3 Things to Pick Up at the Market This Weekend

Here at Food52, we like to talk about what we’re buying at the market: what’s new, what’s exciting, the market's best finds. This is our water cooler talk. And now, we want you to join in. 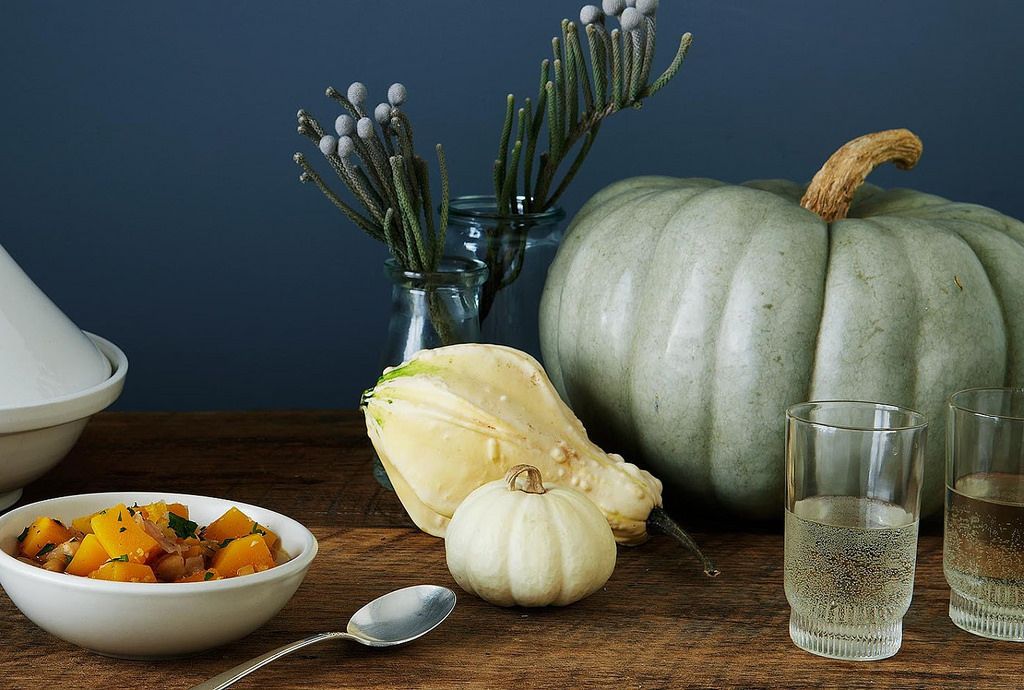 With Halloween less than three weeks away now, it's hard not to have pumpkins on the brain. The Food52 editors can't resist -- we will be picking up pumpkins, but there's plenty of other gourd-geous produce to be had at your local farmers market as well. Here's what we can’t wait to pick up this week -- and why you should be adding it to your bag, too. 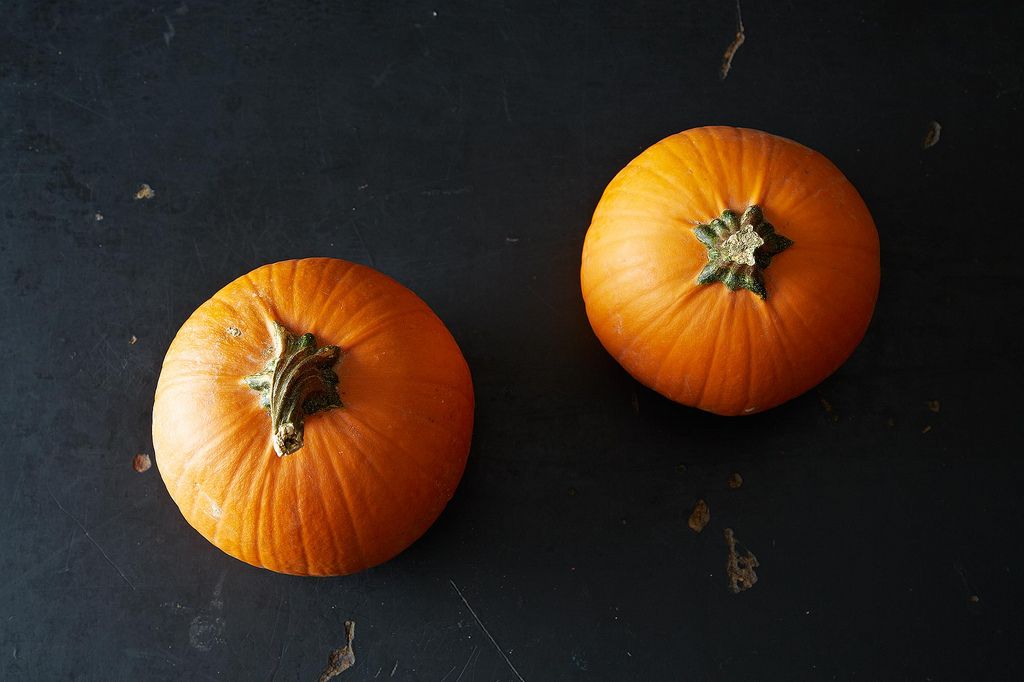 Pumpkins
Sarah is a tad bit obsessed with pumpkins (See: Pumpkin Cake), so despite a mini-rant against food as serving vessels, this weekend she'll continue to prove to herself that there are exceptions to every rule, and she will be stuffing food (perhaps actual stuffing) into petite pumpkins. Brush up on what to look for whether you're chooing a pumpkin to carve or to eat, and either way, don't waste those seeds.

Pimientos de Padrón
In case the name didn't tip you off, these are Spanish peppers (also referred to as simply Padrón peppers). They're not unlike the similar-looking Japanese shishito peppers, and you can use them similarly too: Rachel plans to blister them just like shishito peppers, and serve them with bread. It might seem late in the season for them, but they should be around until the first frost, so stock up before the season's really over. Oh, and just like shishito peppers, most Padrón peppers will be mild, but every so often you'll get one with more of a kick -- consider yourself warned.

Butternut Squash
It's possibly the most flavorful, most versatile winter squash around (and we're not the only ones who think so). If you haven't already done so, this weekend is the time to try butternut squash on toast. If a bulky butternut seems like too much of a commitment, follow Sheela's lead and look for its miniature cousin, the Honey Nut, a variety of butternut that is a beautiful burnt orange color and sized for one.

Tell us: What are you picking up at your farmers market?