Cook like Heidi Swanson Without Buying the Whole Spice Aisle

This article is brought to you by Ten Speed Press. Head here to pick up a copy of Near & Far. Today, let's travel the world with Heidi Swanson—without leaving the kitchen. 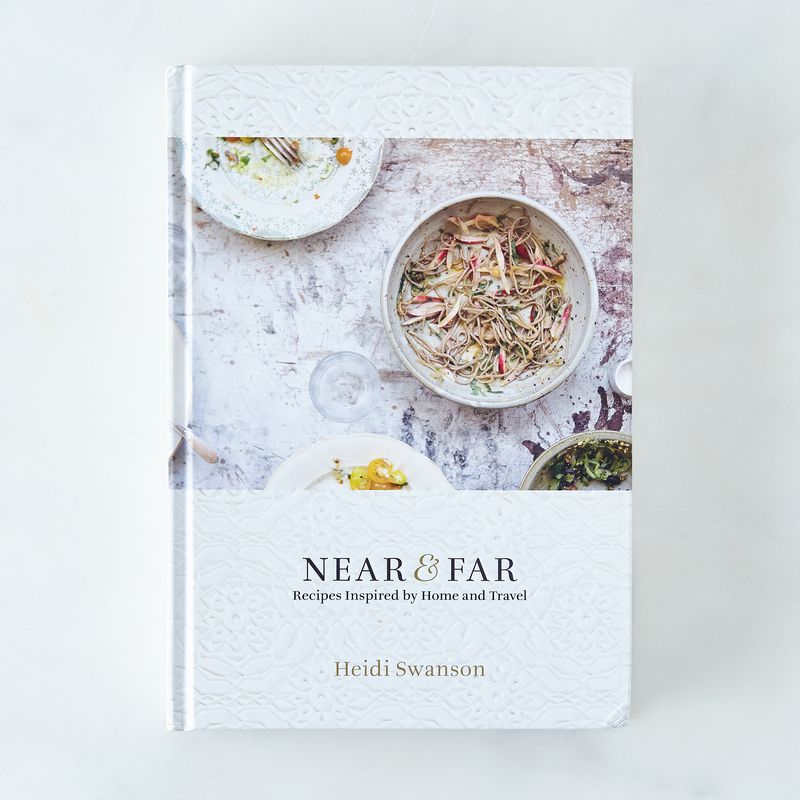 I want to be like Heidi Swanson. There, I said it (surely it's not the first time you've heard that, either). It wasn't always this way, though. The first Heidi recipe I made, her baked oatmeal, went swimmingly and immediately earned a place in my breakfast arsenal. The second recipe? Slightly more downstream. It was zucchini cheesecake. I spent about $30 on some quality ricotta, Parmesan, and goat cheese. At this point, I thought, "Really? Three cheeses? Really?" I'll tell ya, cheese specificity will get you and your bank account every time.

As per Heidi's instructions, I blotted the cake with a paper towel halfway through baking to remove any water on the cake's surface. It was weird—a vegetable cheesecake, the blotting—but, ultimately, it tasted great. Thus began my long-term relationship with Heidi's recipes, one where their exactness confounds and their results amaze. I don't always follow her exact instructions to a T. My kitchen space is more limited than hers and my cabinets less full of saffron and almond paste. But the recipes—with the exception of a soba noodle salad that went mush due to the cook's error—have been worth the time and creative ingredient sourcing. 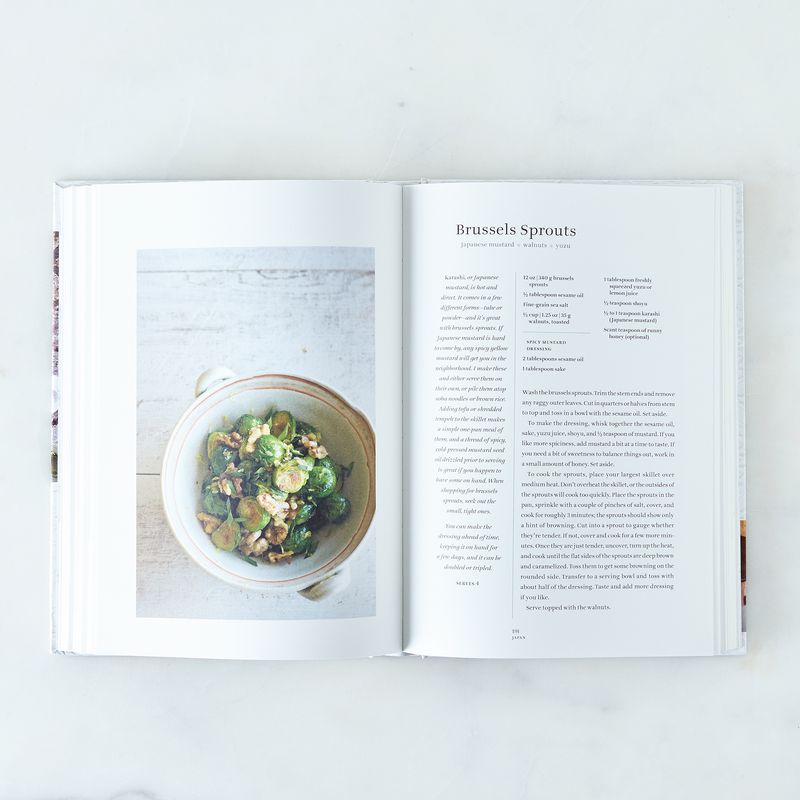 I don't have edible flowers at my disposal, candidly juice yuzu as part of a karashi (spicy Japanese mustard) dressing for brussels sprouts, have the forethought to make spring rolls for long airplane flights, or even sprout mung beans like Heidi suggests in her book. However, Near & Far gives an intimate look at Heidi's life, more so than her blog posts and other cookbooks, yet keeps Heidi's typical prose and ingenuity, persuading me to cook all of these things and more. Plus, her recipes are fluid enough that modifications still produce good results. I want to press my own paneer and soak dried hominy for queso fresco-topped pozole (see recipe below), and, with Heidi as a guide, I think I can. I also, now, desire to travel like Heidi.

Part travel journal and part cookbook, Near & Far is divided into two major sections (with a third labeled "En Route" and devoted to travel-friendly fare): Near includes recipes influenced by Heidi's life in San Francisco and Northern California. And Far includes recipes from the places Heidi's traveled, often multiple times, that have and continue to influence her cooking: Morocco, France, India, Italy, and Japan. 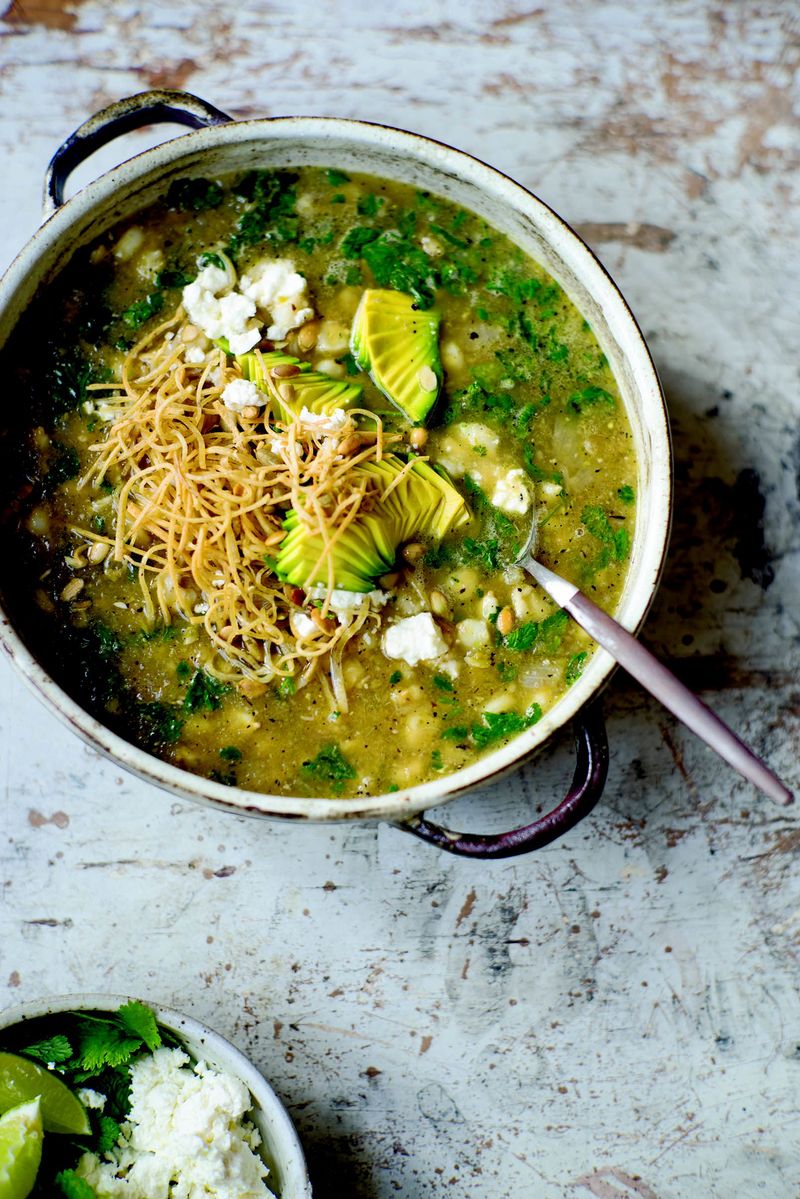 Every section begins with a list of pantry items traditionally used in each locale. They're the ingredients Heidi turns to most and that, in her words, "speak to my cooking approach best." This means things like edible flowers and avocados in San Francisco, preserved lemons in Morocco, and croissants in France. There's a ton of spices you or I most likely don't have in our cabinets. You'll probably be saying, "Oh, Heidi," as you sleuth for three different kinds of chile peppers in your grocery store's spice aisle. I will not lie, I'll most likely use some pre-ground spices instead of whole ones, too. (Heidi, please forgive me.) But, the thing is, I know the food will still come out tasting great.

More: Here's 5 of our favorite recipes from Heidi Swanson. 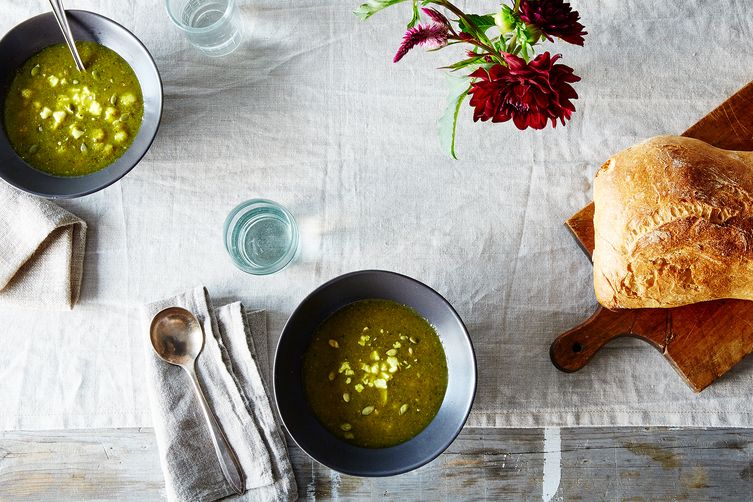 Reprinted with permission from Near & Far by Heidi Swanson (Ten Speed Press, 2015).

This article is brought to you by Ten Speed Press. Head here to pick up a copy of Near & Far.

Dustimily October 5, 2015
Great article - that said I do not find buying spices to be burdensome. Almost all of the grocery stores near me have spices in the bulk department. With the exception of a few stapes we frequently use (cinnamon, fennel, cumin, curry powder, cayenne etc) I now buy spices for each recipe I make, and try to buy only as much as I need for the recipe. This way I ensure these less frequently used spices are fresh when I need them. I have lived all over the country and have been able to find bulk spices (with a bit of searching) in almost each city we have lived in - most whole foods have a bulk spice department as do many other natural grocers and small co-ops (in fact our teeny tiny co-op has the best bulk spice department I have ever seen.) Mexican markets often sell dried chiles in bulk as well.