Did you, like us, fill your shopping basket with cans of pumpkin when they appeared on the shelves last month? Did visions of pumpkin pie, pumpkin bread, pumpkin muffins, and pumpkin cheesecake dance in your head? Nearly two weeks into October, are you already a little tired of pumpkin? 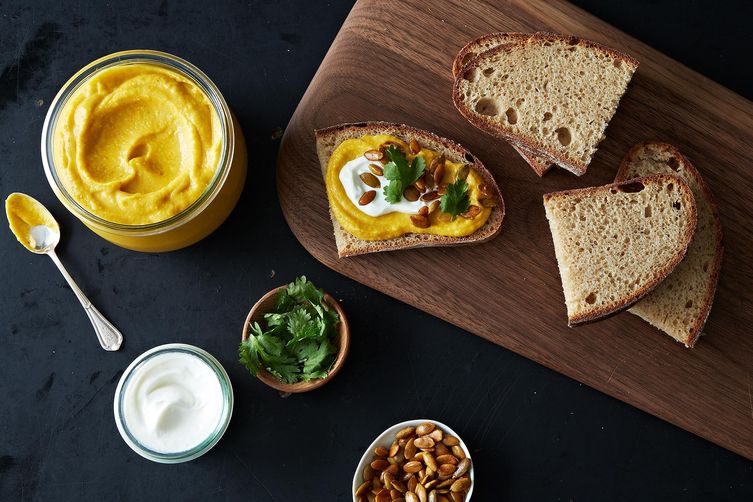 Don't let pumpkin spice fatigue hit you just yet—our Hotline is full of ideas for how to use canned pumpkin:

What's your favorite, non-pie way to use up pumpkin? Tell us in the comments.

Betsey October 14, 2015
Better stock up! There will be a pumpkin shortage in the US by Thanksgiving...

AntoniaJames October 12, 2015
These cookies Merrill created for her daughter have found their place on our list of go-to seasonal favorites:

My son discovered the recipe last year, made them, gave them the seal of approval and then, bless his heart, tipped me off a few weeks ago. Very soft, almost cake like. Try them! ;o)