We asked her to share the menus for her favorite films with us -- here's the final installment: the lovely adaptation and secret Christmas film Little Women. 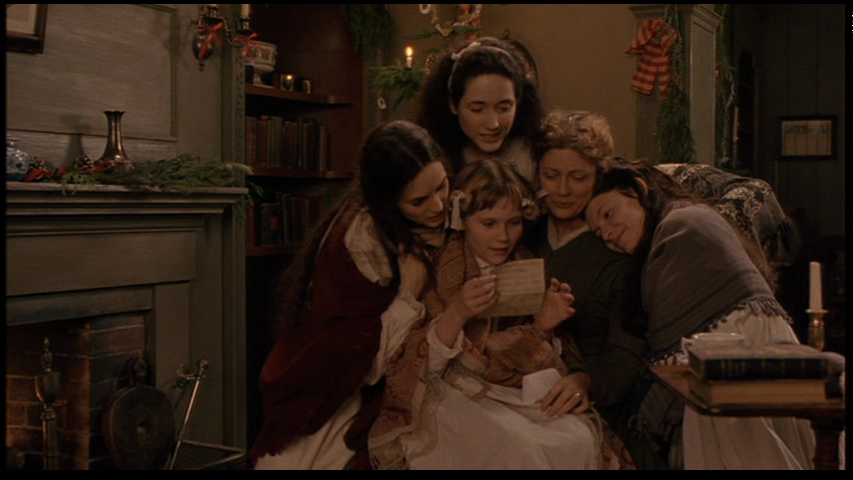 I'm a pretty big believer in film's ability to change people. To be clear: I don't think films can change the world, however I do most certainly think that a film can change an individual. This understanding may stem from an experience when I was nine years old, right before Christmas in 1994, when a little film by Gillian Armstrong most certainly changed me. Her adaptation of Little Women is no less than transformative. 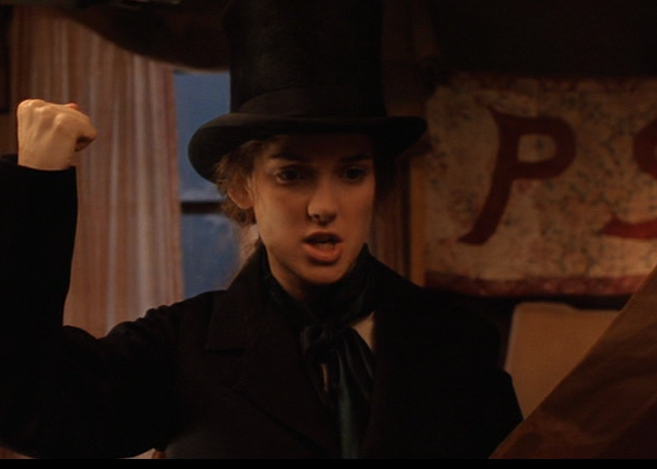 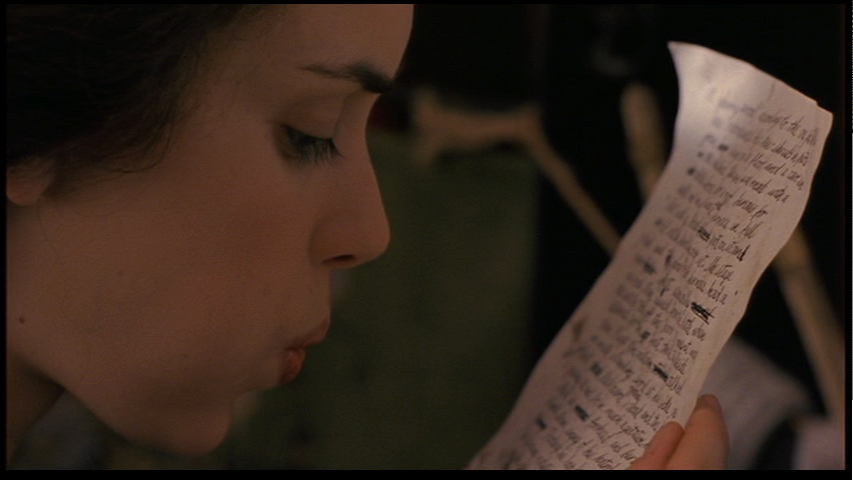 The 1994 version of Little Women was by no means the first adaptation of Louisa May Alcott's timeless story of the March sisters. However, I think it is the best. Set in Concord, Massachusetts in the 1860s, the story follows four sisters -- domestic Meg, headstrong writer Jo, delicate musician Beth and the very young, artistic Amy -- as they navigate the journey from young girls to maturity.

As the girls deal with the absence of their father (who is off with the Union troops at the beginning of the tale), meeting and marrying their loves, and inevitable encounters with crippling illness and death, Armstrong notably skews the film away from the original story's balanced telling of each girls' tale to a story of Jo's  development as both a person and a writer. The writing, paired with an incomparable perforance by Winona Ryder as Jo, makes this adaptation stand out from among the rest. This version of the tale is not only about how to grow up, but also about how to find your artistic voice. 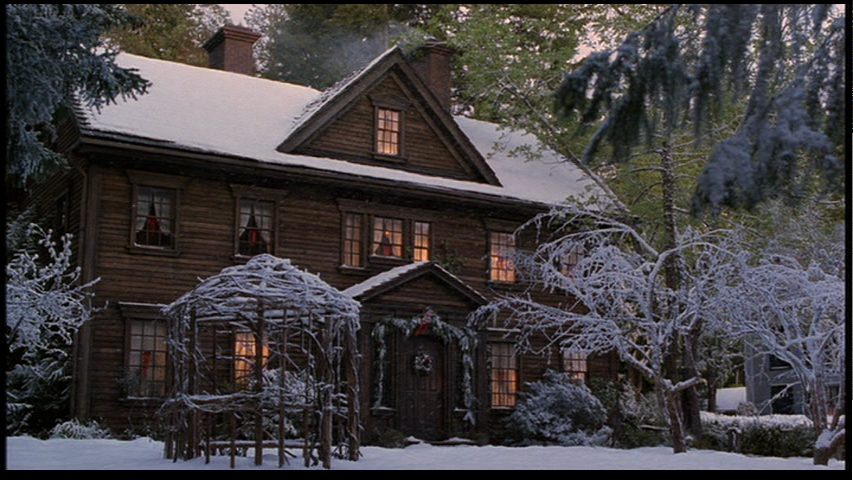 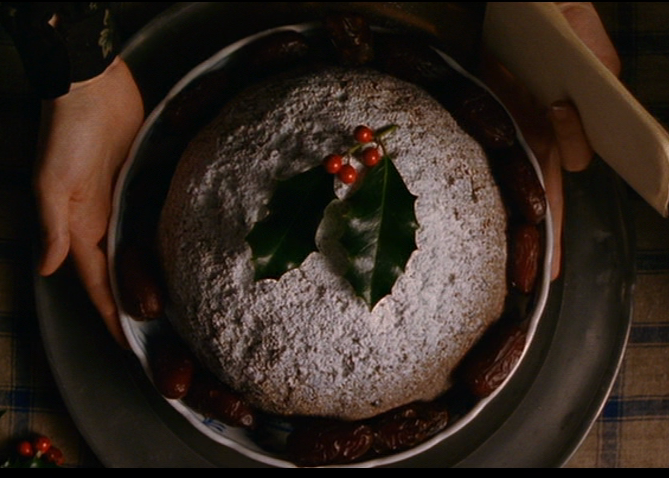 But, what does this have to do with Christmas… or my purposes here, for that matter? Well, first of all, this film has two of the most heartwarming Christmases I've ever seen captured on film. Set with meticulous 1860s detail, both Christmas gatherings demonstrate the holiday for what I personally think it should be: a joyous appreciation of your friends and family and a celebration of spiritual gifts.

(I also have never ever been able to get over the styling in this film. Every Christmas should have cakes with holly and garlands up the staircase. And! Real candles on the tree, please!)

As to my purposes here… you may have noticed at the beginning of this description that this will be my final Dinner & a Movie post. Not only did I want to pick a movie that had a fabulous period-Chrismtas menu (have you caught on to my love of period-films yet?), but I also wanted to pick a movie close to my heart. And ever since my nine-year-old self saw how Jo let her dream of becoming a writer push her out of her comfort zone and toward becoming a more whole person, I have wanted to follow in her path. Jo March (as played by Ms. Ryder) is still the woman I want to become. 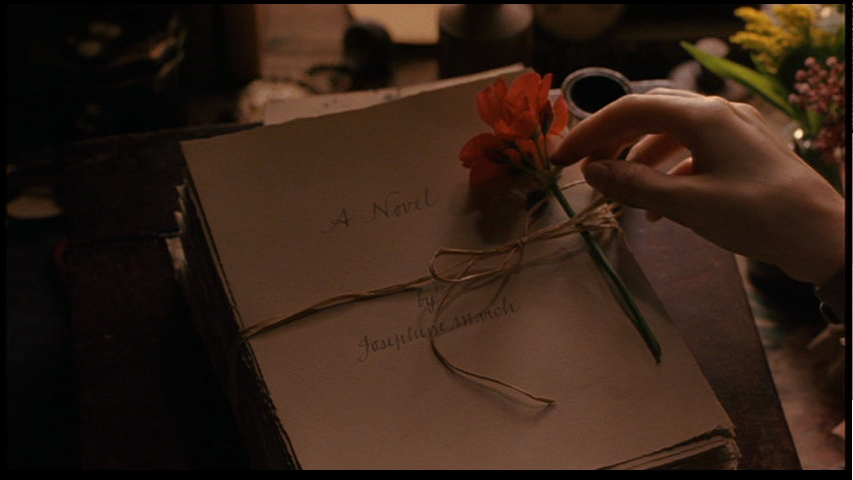 So, while I would have loved to have shared with you menus for Harry Potter, Moonstruck, The Godfather, Fargo, Ratatouille, American Graffiti, or maybe even In the Mood for Love, I'm afraid that the little voice inside my head is telling me that it's time to use my writing efforts to figure out exactly what would come from "the depths of my soul," as Jo's suitor Professor Bhaer so elegantly put it.

I've had more fun than I can say introducing you to my movie menus. I hope that some of you have enjoyed the food and films as much as I've enjoyed talking to you about them.

In closing, I wish a very Merry Christmas to you all. I hope you can enjoy it in full March Family style…

Christmas with the Marches 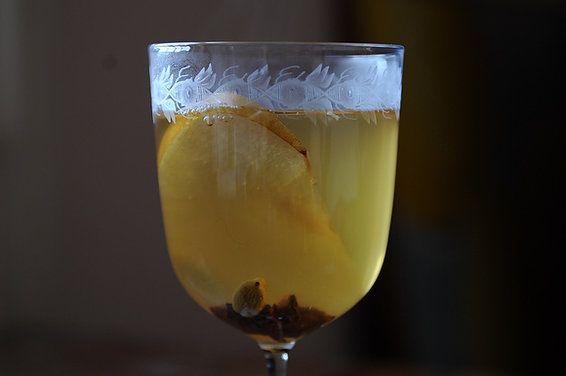 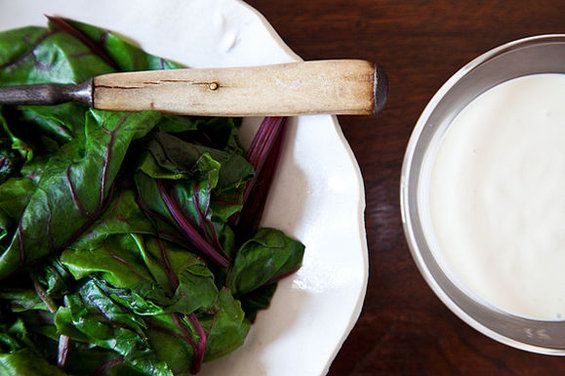 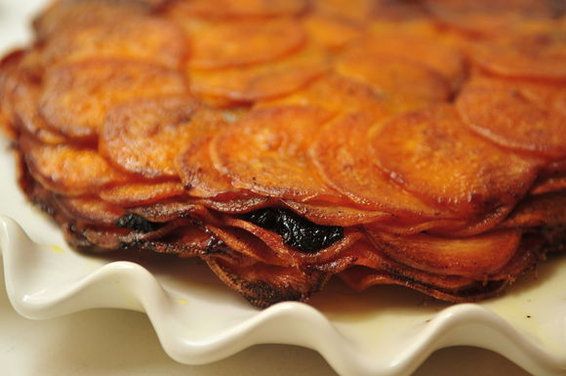 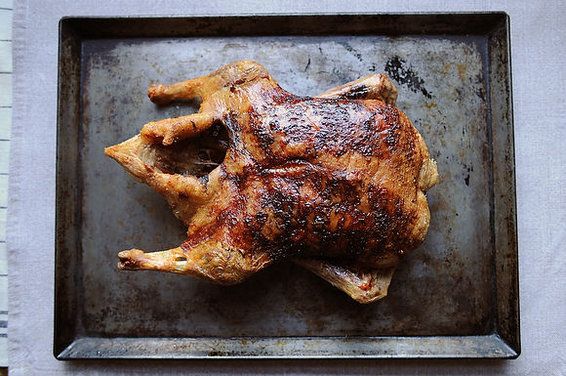 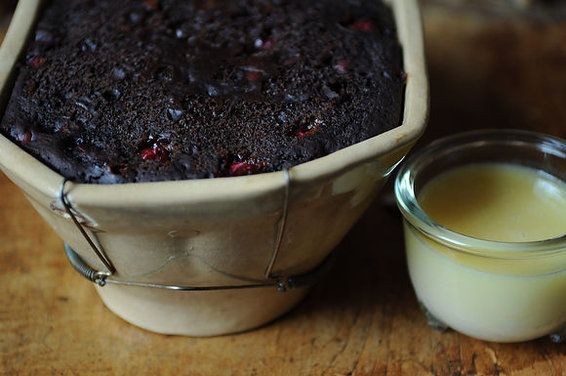 Ann S. March 1, 2015
I'm glad to have found this post. My daughter just made the Christmas cake (white cake with buttercream icing).

mrslarkin December 22, 2012
still loving this post...a year later. Preparing a roast beast, and other festive accoutrements, for Christmas dinner. Merry Christmas, to all. I miss your writing, elena.

garlic&lemon January 13, 2012
Elena, I have eagerly followed your posts and loved your imagination and enthusiasm. Sorry this posting is late, I have been out of pocket and am just catching up with all the info on this wonderful site. Thanks for these lovely ideas. I will miss this series!

SpiceDish December 19, 2011
So bummed this series is over! I loved these articles :( That said, you are taking us out with such a bang! I love it.

leah.vandeveldt December 18, 2011
I am very sad this is your last - but I have to say I absolutely loved and identified with this post. I had the exact same reaction to this movie and Jo March when I first saw it as a girl - and still do today. Jo March and Elizabeth Bennett tie for my period film/literature idol!

Kathleen E. December 18, 2011
We watch this movie every Christmas. I'm so thrilled to find this gem. Thank you!

arielleclementine December 17, 2011
i loved this article! the christmas feast where they put the orange in the middle of the round loaf of bread is one of my very favorite food scenes in a movie- its such a great film. thanks also for the butterbeer shout out :) happy holidays!

TiggyBee December 16, 2011
Elena, so sad to see this column go, but your Friedrich Bhaer aka artistic voice will most certainly show up! I've seen all 3 versions and I agree that this one's the best. So, just a simple thanks for sharing.

Panfusine December 16, 2011
I loved this segment of food52 (Starting with Jennie's series on Monday & ending the week with 'a dinner & a movie' made the Food52 experience priceless)..
Thank you for a wonderful set of articles. & yes, totally second the idea about Moonstruck!

Hilarybee December 16, 2011
I loved this column, thanks elena for bring it to us. Little Women is one of my favorite books and movies. I love, love this.

Though I think that some rolls and butter are merited. And also oranges and limes. =)

aargersi December 16, 2011
I am sad that this is your last installment! What a great choice though - I was thirty (!!) when this version came out and I love it a whole lot too. Now I want to watch it again.

If you decide to do another surprise installment in the future, please let it be Moonstruck!