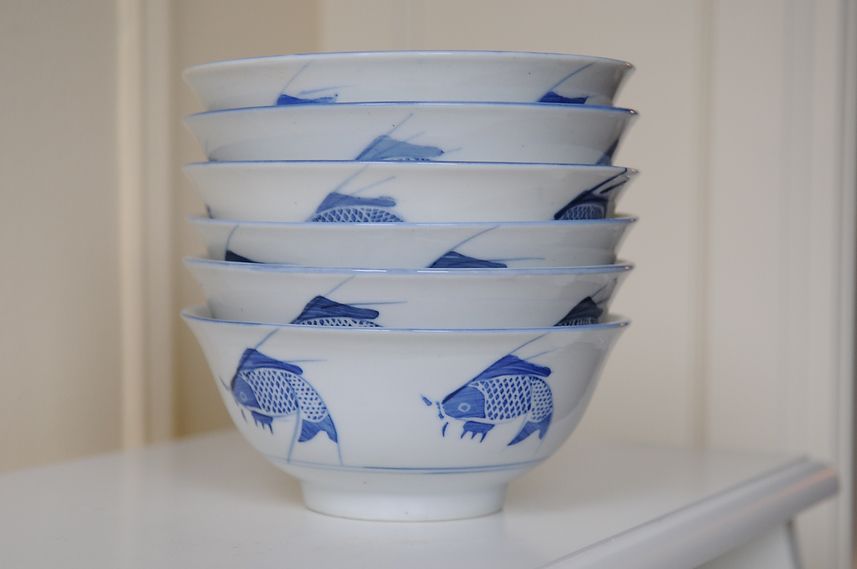 Executive Chef Ivan Pahk of Sansei Seafood Restaurant & Sushi Bars in Kapalua and K?hei, Maui, grew up on Oahu’s North Shore. Every Sunday (every single one), his mother would make this comforting soup, which she called kooksoo (Korean for noodle soup), along with homemade kimchee and Korean braised pork with kochujang, a Korean chili pepper sauce. Ivan started making it for his staff, and they liked it so much that he now runs it as a special at the restaurants.

The soup typifies a good family meal – fix it and forget it. After browning some onions, you toss everything in a pot, and continue on with your prep for the day. A mere 45 minutes later, dinner is ready.

1. Cook the somen according to package directions. Shock the noodles in ice water and set aside.

2. In an 8-quart soup pot (or any stock pot) over medium heat, caramelize the onion and garlic in the oil until very light brown, about 2 minutes.
3. Add the rest of the ingredients, except the green onion and cilantro. Turn the heat down to low and simmer for 45 minutes. Put a portion of noodles into individual soup bowls. Ladle the soup over the noodles and garnish with the scallion and cilantro. I add a little sambal 'cause I like it spicy.

Lesa December 21, 2009
Wow, thrilled to see Hawai‘i represented on the website! Ivan does great things on Maui, melding cuisines, such as making risotto with dashi. Family Meals is a great addition! Helen, how did you find out about Ivan?
Here's info on a newer Maui restaurant in Makawao:
http://hieats.wordpress.com/2009/08/26/maui-finds-local-only-bistro-gelateria/

Helen December 17, 2009
dymnyo is right, Coral tuna is simply oil packed tuna, and is in fact produced by Bumblebee. As with any ingredient, the higher the quality, the better the result!

dymnyno December 17, 2009
Coral tuna is a local brand of oil packed tuna...supposedly from Hawaiin waters. I think that is actually owned by Bumblebee. There is no difference in taste. It's strickly a local thing. On Maui there are only a few small local groceries. Most stuff comes from Costco and Safeway.

dymnyno December 16, 2009
Maui is not exactly a mecca for fine food...there are only a few really good ones. Sansei is one of the few restaurants that everyone loves and reccomends, both locals and tourists alike! My husband and I spend some time at our house in nearby Makena and this is also one of our favorites.