Winner of Your Best Stale Bread

Congratulations to pierino, whose The Case of the Promiscuous Romesco won the contest for Your Best Stale Bread! 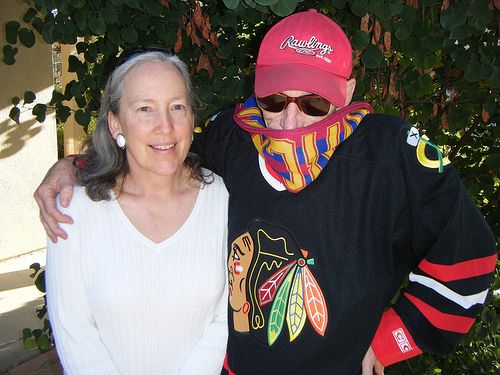 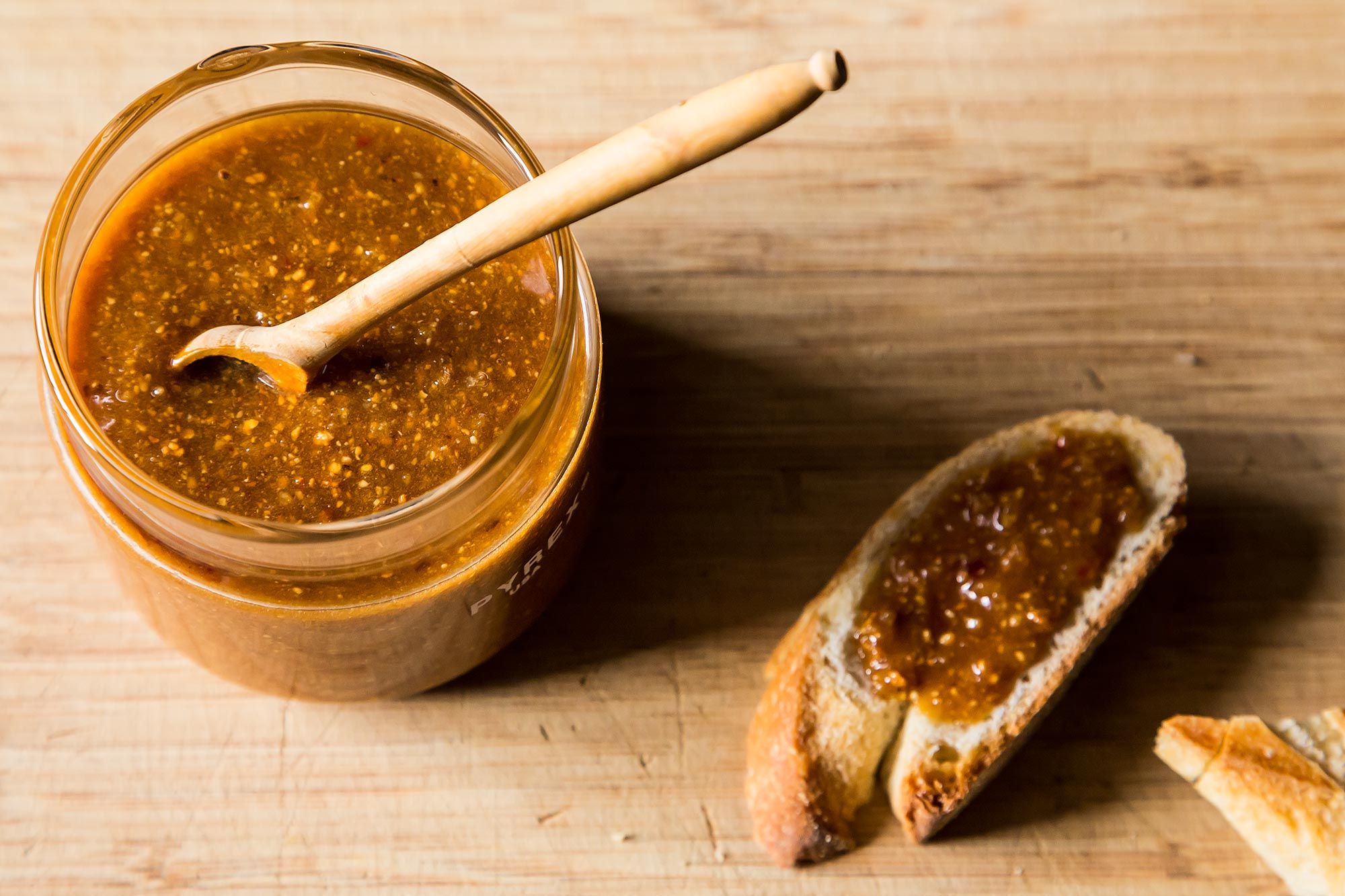 Pierino wth another Food52 loyal, AntoniaJames. Opposite: his winning Romesco.

1. Describe an early food experience that has influenced the way you think about food and/or cooking.
I began my cooking career at my mother's apron strings at the age of six. That was the year I gave up smoking.

2. What's your least favorite food?
Pop Tarts. Or "toaster" anything.

3. What is the best thing you've made so far this year?
I collaborated on an LA-style Mexican meal with some of my homies. My friend's wife even brought in her mom to help out. We had to serve about 25 people and we knocked it out of the yard.

4. Describe your most spectacular kitchen disaster.
Too ugly to describe in detail. I took on a holiday "guest chef" cooking job I should never have accepted because I hadn't seen the kitchen. It was forty miles away from my own kitchen. All of the kitchen counters were cluttered with things like little electric nodding Santas which the hostess wouldn't allow me to move. And then we had to run around to neighbors to borrow pots because she didn't own any. Let's say I wasn't fully prepared for that.

5. What is your idea of comfort food?
Korean kalbi with six or seven different banchan. Gangnam Style!

6. Apron or no apron?
Yes, apron -- and the long waiter style, not that little bib-like thing.

7. What's your favorite food-related scene in a movie?
The opening of the timpano in Big Night.

8. If you could make a show-stopping dinner for one person, living or dead, who would it be?
The late Keith Floyd who showed me that you can be a totally funny cook and still be good at what you do. I liked the fact that his theme music was the Stranglers' "Waltzinblack." But I'd also like to add the name of Vincent Schiavelli, actor, Sicilian cook and author of Bruculino, America, who I had the pleasure of spending a little time with some years before his early death.

pierino December 13, 2012
A huge thank you to all of my friends! Special thanks to hardlikearmour who was the other finalist but also a good friend. I'm glad we can engage in these battles in a collegial way. As proof, HLA tested my pomegranate recipe. Now I promise to test one of her's.

hardlikearmour December 12, 2012
Congratulations on a very well deserved win! It's a brilliant recipe!

thirschfeld December 12, 2012
Congratulations! I have made this version multiple times and it never fails to impress me. Great recipe!

drbabs December 12, 2012
Congratulations, pierino. I've made this many times and use it on everything.