How to Make a Last Word

Today: Erik explains Chartreuse -- and why you should be putting it in more of your cocktails. 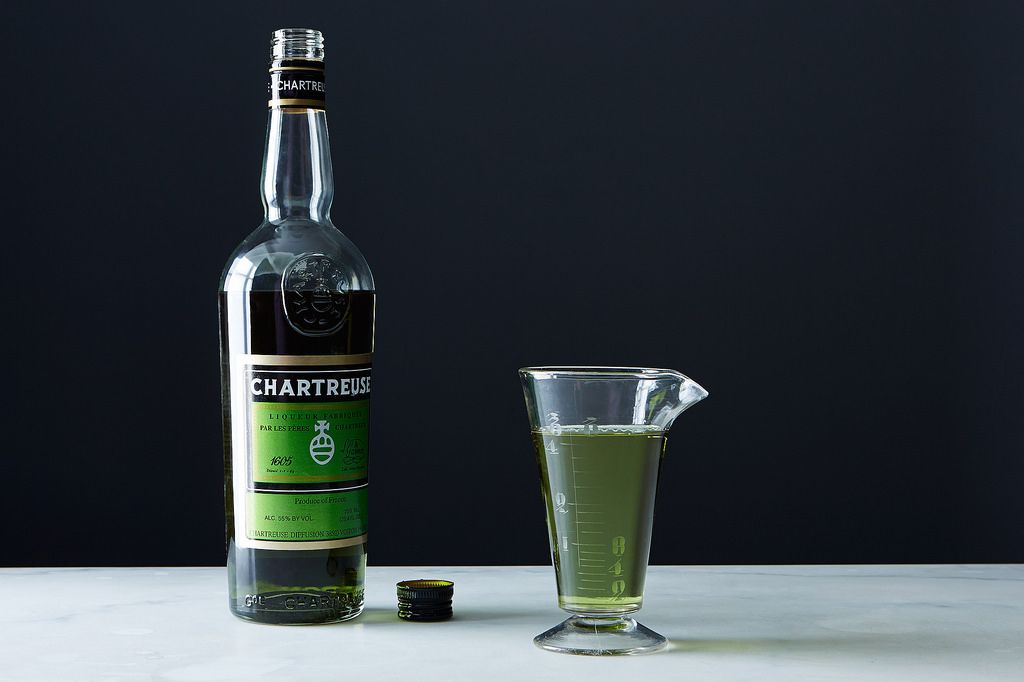 It is an undeniable fact that monks have invented a lot of cool stuff -- the study of genetics and beer, for example -- but every once in a while they invent something so monumentally important that it becomes eponymously named after them, and it is this practice that has given us the heaven-sent liqueur Chartreuse.

But what goes into Chartreuse, named after the Monks’ Grande Chartreuse Monastery in the Chartreuse Mountain Range in France, remains somewhat of a mystery. The formula was allegedly given to them in a 17th-century secret manuscript, and contains at least 130 distinct botanicals from the pre-alpine meadows of the surrounding mountains.

Originally meant to be an alchemic distillation to ensure long life, the cordial has become so popular over the years that the color chartreuse is named after the unique green tinge that the liqueur takes on as it macerates with its herbs and flowers. The monks make several different bottlings, but the most popular are the green Chartreuse (which weighs in at a hefty 110 proof) and the slightly gentler yellow Chartreuse (the more standard 80 proof). 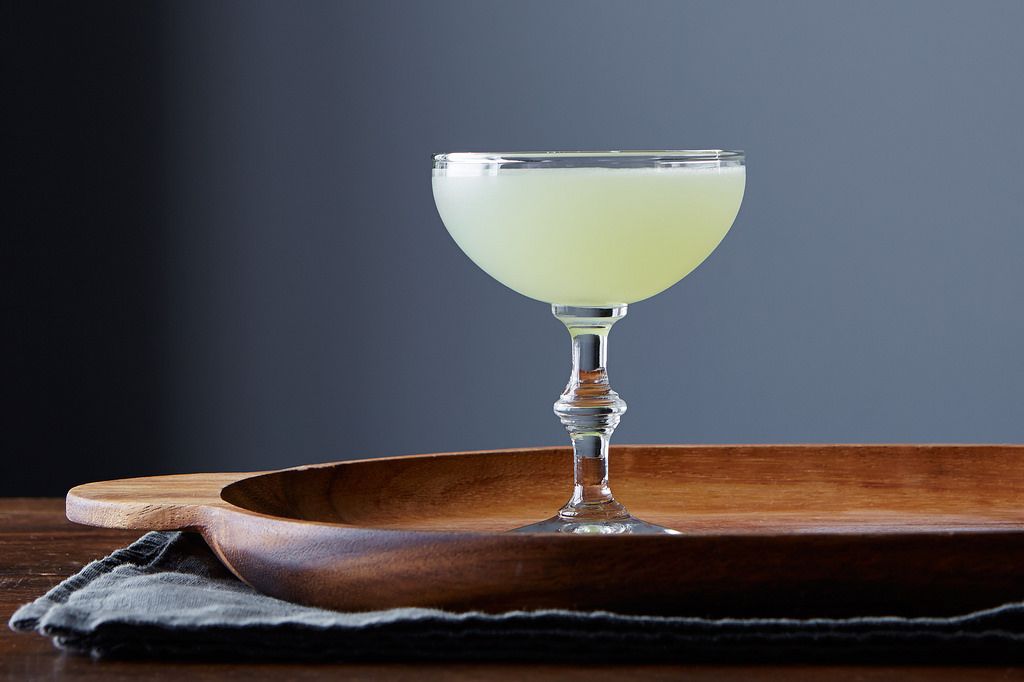 Flavor-wise, Chartreuse is the epitome of vegetal: It has notes of fennel, hyssop, anise, mint, and even more commonplace herbs like basil, rosemary and oregano. The flavor is so intense and distinct that it instantly threatens complete domination of any cocktail it appears in -- so much so that the only way to create a balanced cocktail with it is to complement its herbal notes. Any cocktail that includes chartreuse becomes a chartreuse cocktail.

The most widely celebrated of these is the Last Word. Originally created at the Detroit athletic club in the 1920s, the recipe -- equal parts gin, lime, maraschino liqueur, and Chartreuse -- is perfectly suited for rotgut bathtub gin, which is almost certainly what was used in the original cocktail. Bold, spicy, vegetal and tart, the Last Word has become a favorite amongst cocktail enthusiasts and is appropriately named for both its relatively high alcohol content and the intensity of its flavor. This cocktail is a closer.

More: Get everything you need for this drink, all in one place.

Another great application is in a shandy, a classic combination of citrus, beer, and sweetener. At Marta we serve a drink called the La Certosa (the Italian translation of Charterhouse, the building where Carthusian monks live), an equal-parts combination of yellow and green Chartreuse with lemon and beer. Savory and refreshing all at once, it’s the alcoholic equivalent of basil oil for your pizza.

So whether you’re sipping it after dinner or enjoying it mixed in a cocktail, give a little prayer up to the monks, whose meditative contemplation has illuminated close to 3 centuries with the elixir of long life. 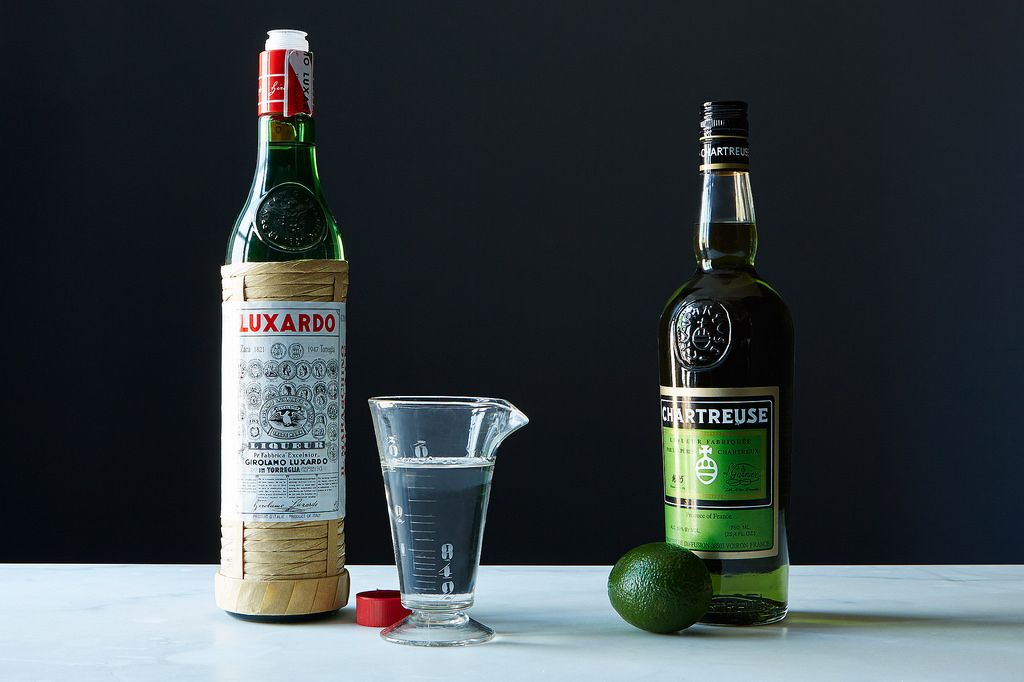 melissa I. September 21, 2014
Delish! Always looking for ways to wow my friends with a great signature cocktail.
Also, LOVE the styling. Where is the coup from? It looks like La Rochere

mrsbiyobi September 21, 2014
add St.Germaine instead of Luxardo, and bitters and you gotta Lumière.

ambradambra September 18, 2014
Thanks for this - never tried Charteuse in my cocktails, but have been looking for ways to use my Luxardo Maraschino since I have some left after making my own maraschino cherries. Wrote a blog post about it too: http://ambradambra.wordpress.com/2012/11/24/maraschino-a-tale-of-two-cherries/

lastnightsdinner September 18, 2014
One of my favorite cocktails.

Allyn September 18, 2014
There's a great bar here in New York called Pouring Ribbons that specializes in Chartreuse. I had never really had it before we went there, but learned so much from the bartender. Now we love it! Word of caution... it's STRONG. We got pretty drunk, pretty fast. Oops.
Now I need to go add some maraschino liquor to our home bar to try this!