Sometimes you wonder why all of a sudden you're guzzling Dark 'n Stormys at every party you go to, or why all the 20-something baristas are wearing vests and have handlebar mustaches, or why you're curing your own chorizo. It's no accident. We're all are slaves to fashion. Here's the latest food mood -- and all the inspiration you'll need for your next dinner party, from tabletop to powder room.

Between Woody Allen’s latest film, Midnight in Paris, and the resurgence of spectator shoes and the Negroni cocktail, there’s a definite whiff of Lost Generation Chic in the air. We think it’s the cat’s pyjamas and the bee’s knees! - Martine, Food52 shop editor 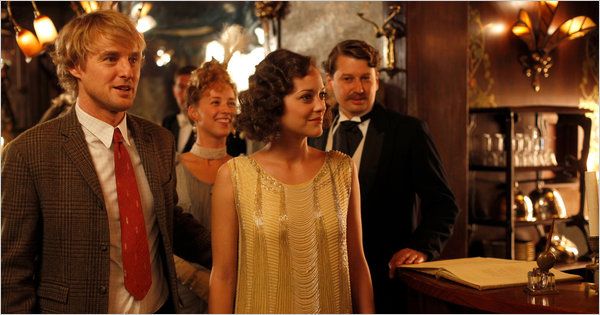 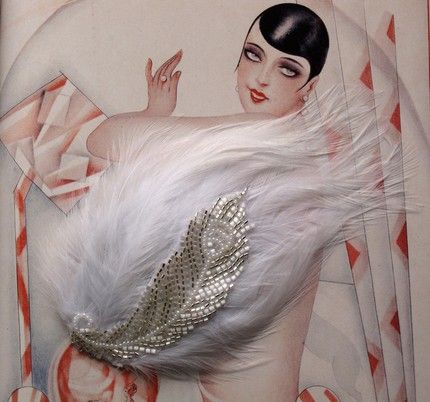 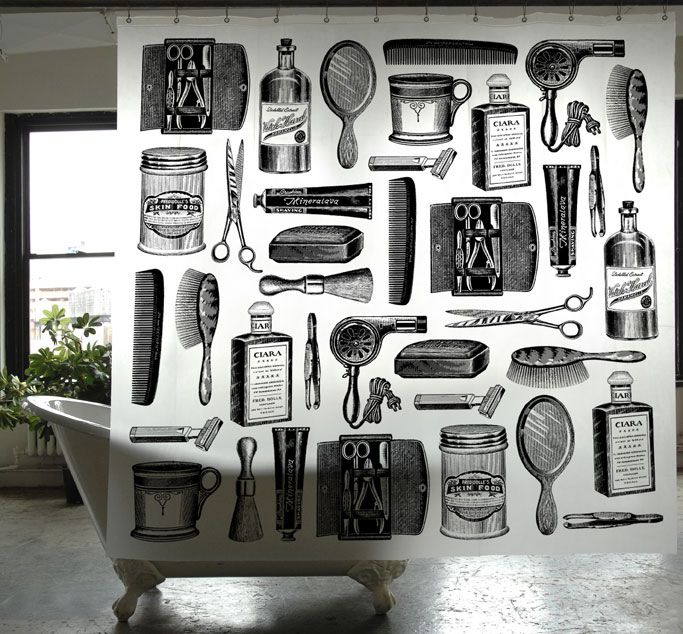 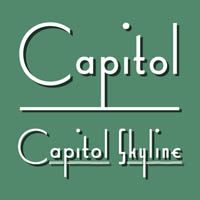 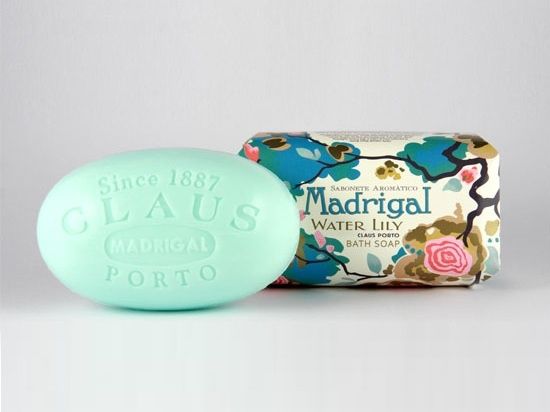 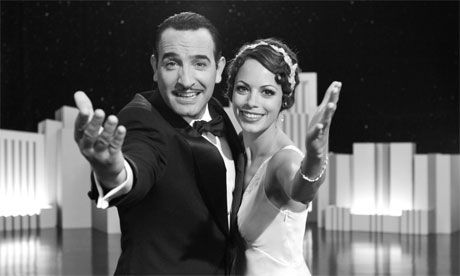 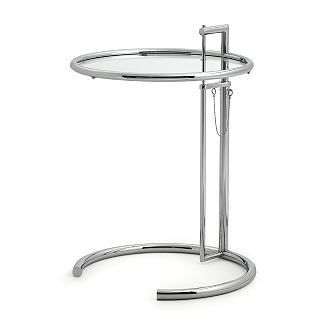 Top row: Woody Allen's Midnight in Paris, in which Owen Wilson's character visits his favorite artistic and literary era; Frank Bruni's ode to the Negroni Sbagliato, (literally a "messed-up Negroni"), made with prosecco and invented in Italy around 1919; a Louise Brooks-inspired fascinator, a hair clip made with white peacock feathers and opalescent beads.

Bottom row: The Artist, a contemporary French silent film shot entirely in black-and-white; Eileen Gray’s classic Adjustable Table, inspired by Marcel Breuer’s experiments with tubular steel in the 1920s -- perfect for holding cocktails; in Jellies & Their Moulds, a popular Jazz Age dessert gets its due.

midasw August 17, 2011
fifty years ago my father taught me to improve my Negroni by substituting Punt e Mes for the vermouth. My Italian son-in-law thoroughly approves. In Italy, this version is known as a "Milano-Torino."

gentlestove August 14, 2011
Just had the most delicious Negroni the other night. My favorite bartender of all time served it "up"...the gin, vermouth and Compari "languishingly stirred" ( as surely the Lost Generation would have advised) and garnished with the orange. Who knew Compari gets its color from insects?!? Any body know which insects?

Tawnya August 11, 2011
It's funny that you mention Woody Allen's Midnight in Paris. This movie was also an inspiration on my cooking blog www.thespicybananas.com.

lorigoldsby August 10, 2011
Yes, it's the "bee's knees!". Thanks for the jog to go create a sophisticated meal for dinner tonight.

Homemadecornbread August 10, 2011
This has been my favorite era in fashion, arts and design for 30 years. The booze, the clothes, the sin! I could go on and on... LOVE IT! Thank you for adding this fun selection to Food52.