The Legend of Sleepy Hollow

We've asked her to share the menus for her favorite films with us -- here's the latest installment: Disney's Halloween classic The Legend of Sleepy Hollow. 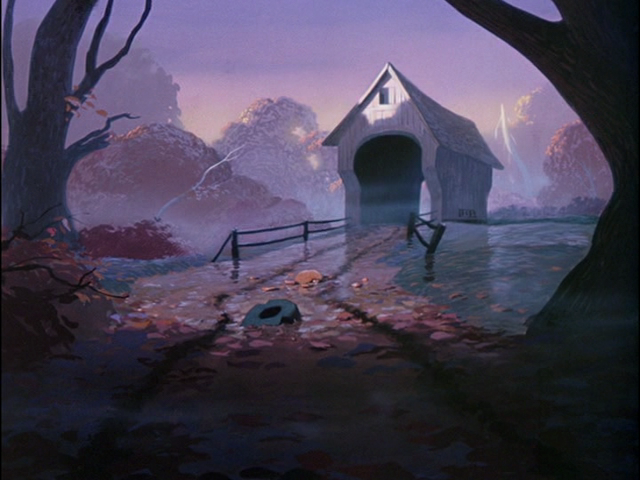 I need to warn you now: this is not really a Dinner & a Movie post. Rather, this edition of my column is about propagating a tradition. At first, it may seem strange, but I implore you to hang in there. This tradition involves great fall food and a rollicking good Halloween time. Typically, there is cider, there is laughter, there is terror, and at the center of it all, there is the too-rarely-seen Disney classic, The Legend of Sleepy Hollow. 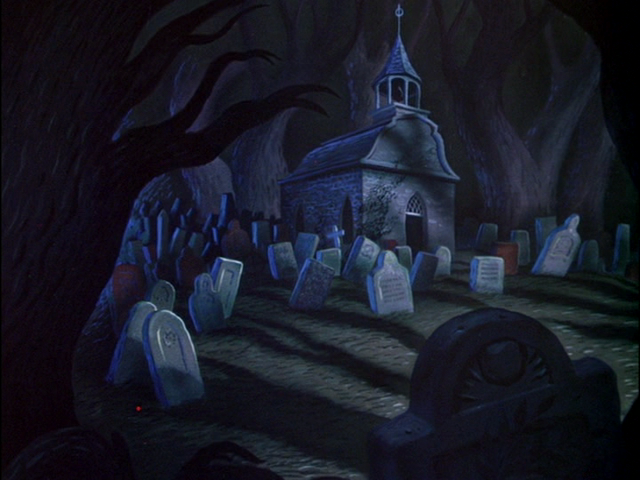 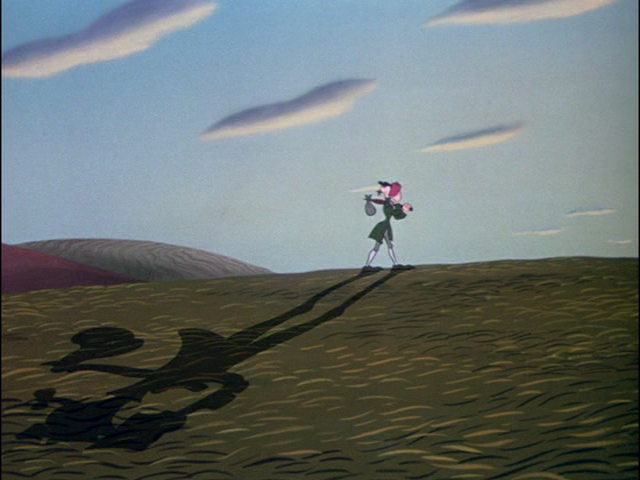 Every year since I was a little girl, my family has hunted for the headless horseman. Seriously. We grab flashlights and (only once) bats, and we hunt for him in in the connected back yards between our houses. Sometimes we find him, sometimes we don't. Regardless ... it is always one of my favorite days of the year.

When I was very young and we had apple trees on the premises, the day would begin with apple-picking and using an old fashioned wooden crank press (not unlike this one) to make homemade cider. Then we'd head back to my house, where a Halloween feast would be prepared. We'd all grab some food, gather round the television and then … oh then … you'd hear the dulcet tones of Mr. Bing Crosby. 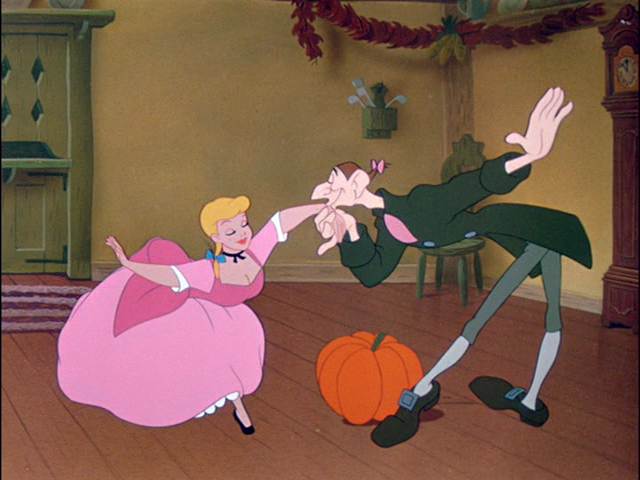 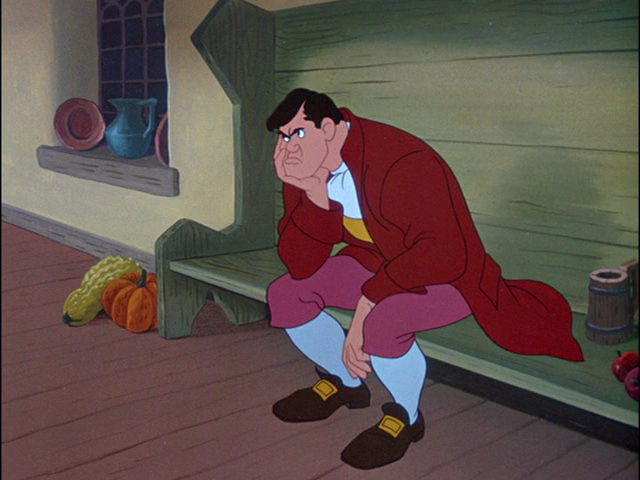 Adapted from the classic short story by Washington Irving, The Legend of Sleepy Hollow is a 34-minute long "short" made by Disney in 1949. The entire film is narrated by Mr. Crosby, who speaks and sings each part in turn. The story begins when a new schoolmaster arrives in the small town of Sleepy Hollow (nestled in the hills just beyond Tarrytown, we learn).

He is Ichabod Crane, a superstitious man who could easily be mistaken for a scarecrow. Ichabod immediately falls for the local beauty, Katrina Van Tassel, who, to her displeasure (or maybe not) has already been spoken for by the town hunk, Brom Bones. Brom and Ichabod become unlikely rivals and the confrontation culminates at a Halloween party thrown by the Van Tassels, where Brom capitalizes on Ichabod's superstitious nature by telling a harrowing tale of the local haunt, The Headless Horseman. Ichabod shakes it off -- it was just a story. But then … he encounters the ghost on the way home … 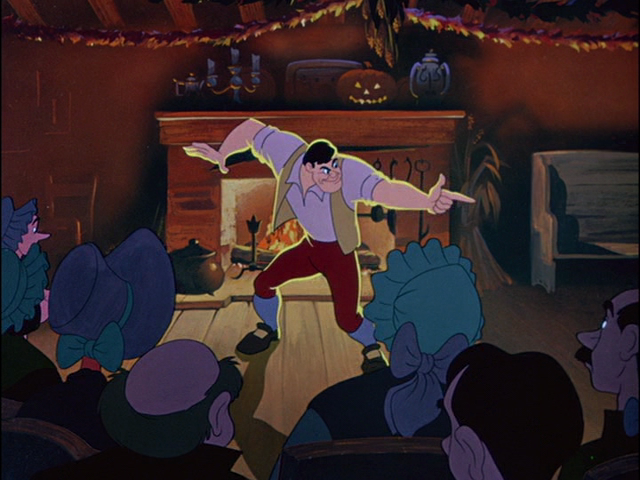 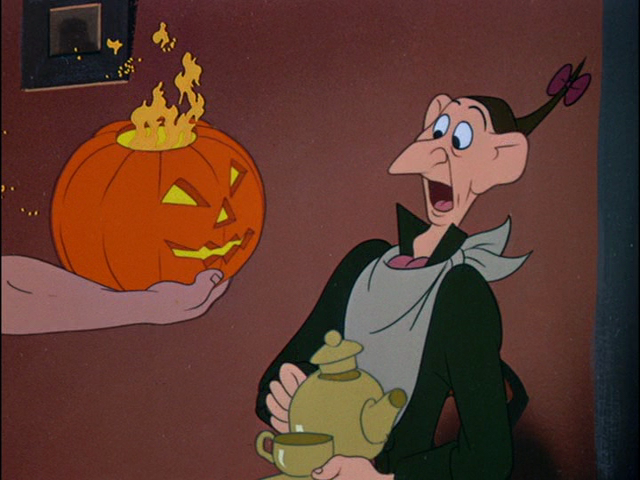 After the movie was over, we'd suit up in coats and hats and head out. The best year was one when my babysitter's husband (affectionately referred to as DoDo) stalked through my grandfather's corn field dressed to the nines. At one point, he ran dramaticly towards us, then turned and masterfully swooshed his cape around his headless form. I was terrified. However, my older brother and cousin prominently manned-up their 11 year-old selves and attacked him with whiffle bats.

No horseman has since approached the crowd. 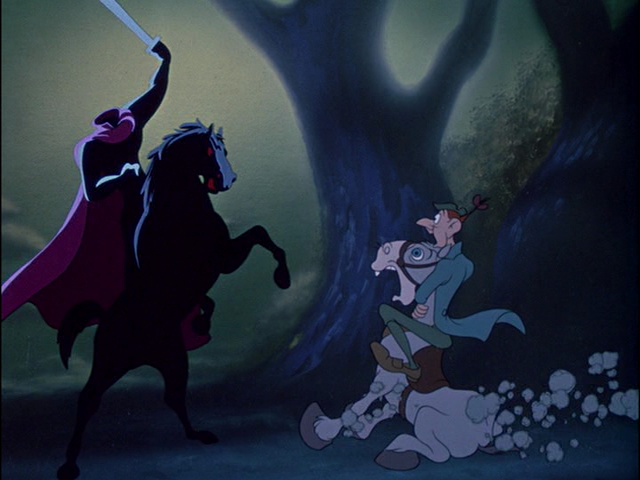 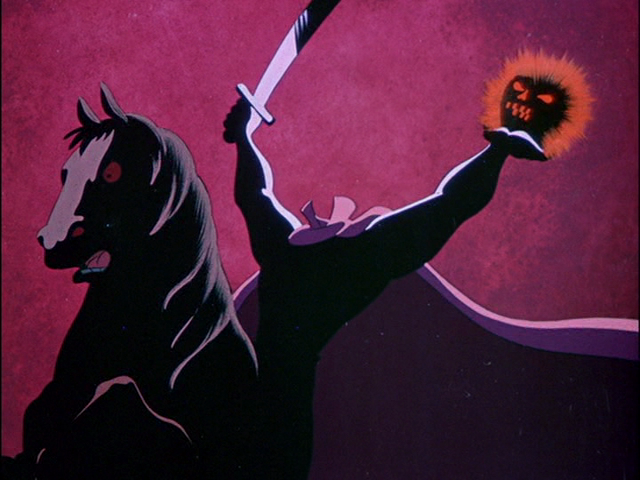 This year, we introduced my brother's 5 year and 6 month old sons to the experience. The next generation took to the film just like the last. Neither the movie nor the tradition really age.

Even if you can't make your own cider, or don't have a wooded backyard to go creeping around in late at night, you should still watch the film and eat a cider-spike meal like the one below (which, as soon as I am host to the event, I will promptly install as the new standard). It'll be the best part of your Halloween.

The Meal Before The Hunt 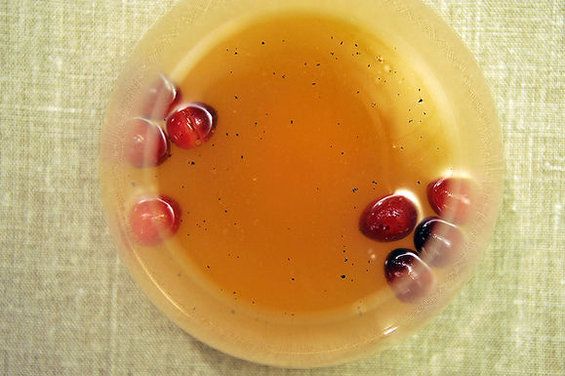 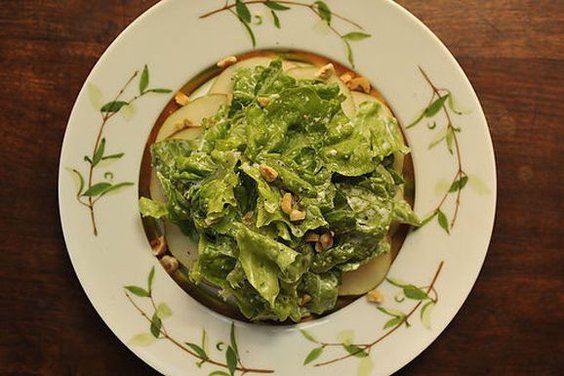 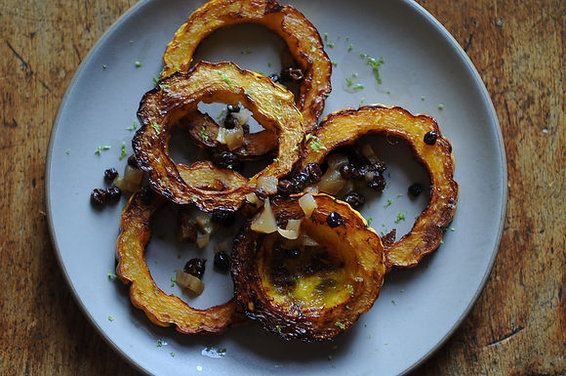 Pork Brined in Rum and Cider with Apples by Kevin 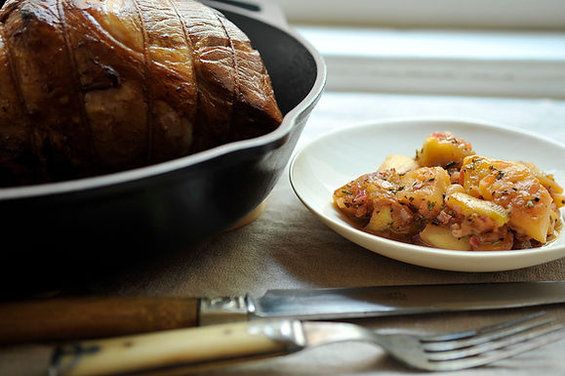 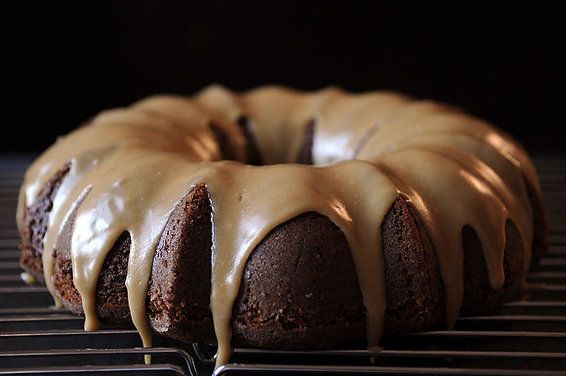 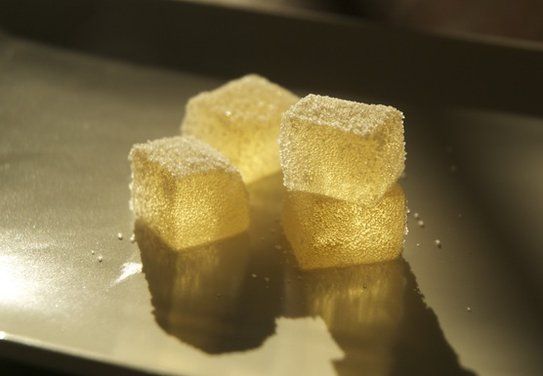 Meg D. September 17, 2015
Just finding your old column, and I have decided that we are kindred spirits! This tale of your Halloween traditions is so much like my own! I also adored your Little Women post (my all time favorite book and movie) and you captured the movie perfectly in your description. Jo March has inspired my whole life, and I am so happy to read of a fellow writer who has been so touched by Louisa May Alcott. I hope you are doing fantastic things with your writing and creativity, even if I am sad to have discovered this space 5 years too late.

FoodD October 30, 2011
The roasted delicata rings with fennel, currant and apple relish sounds Dlectable to me. I just made a husk cherry tomato jam - Dlish. CHA! Me, FoodD

headspace C. October 28, 2011
It is so funny that you are talking about this video today. My students and I (I am an elementary school teacher) just finished watching this video and having a Halloween snack as our fall celebration. I think this is, by far, the best video version of this story, and it never fails to excite and entertain my students. I show it every year, and Halloween would not be the same without it. I love the idea of watching it with family as well before having a Halloween "feast" of some of the items pictured in the post. Sounds like a fun idea!