You've gotten your brother a sweater five years in a row, and your co-workers have been hinting since Thanksgiving that they don't need anymore potpourri. Happily for everyone, we have an idea. Instead of going to the mall, make a detour to the grocery store -- and then go straight home, pour yourself a glass of eggnog, and whip up a batch of any one of these original, edible gifts. 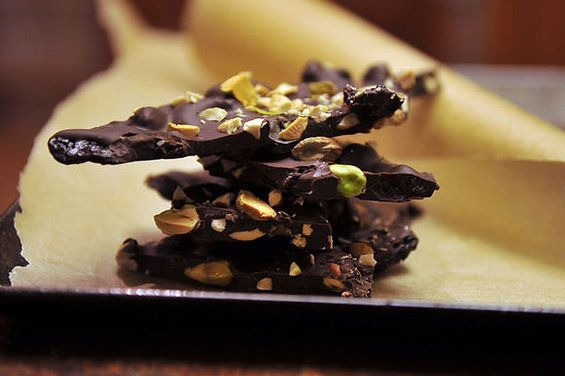 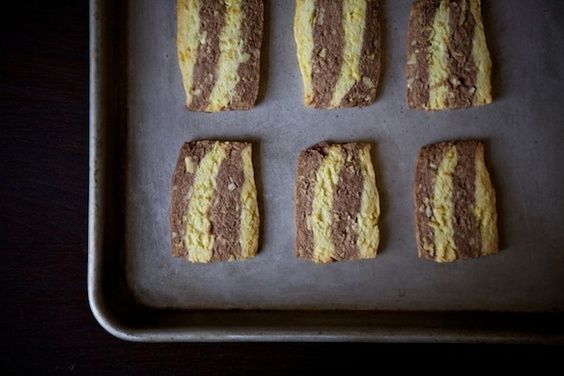 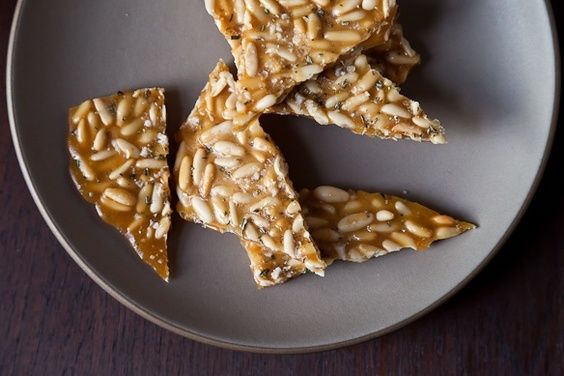 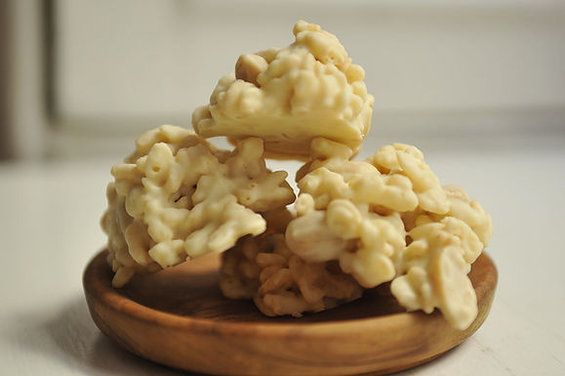 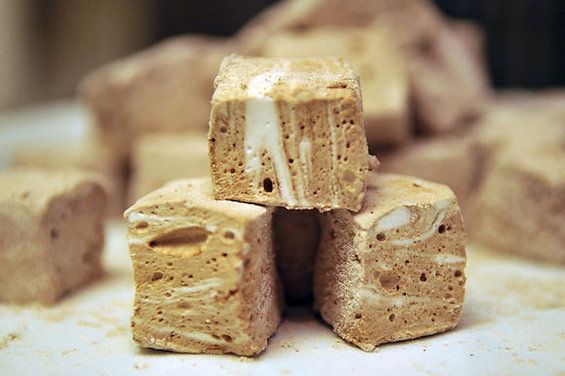 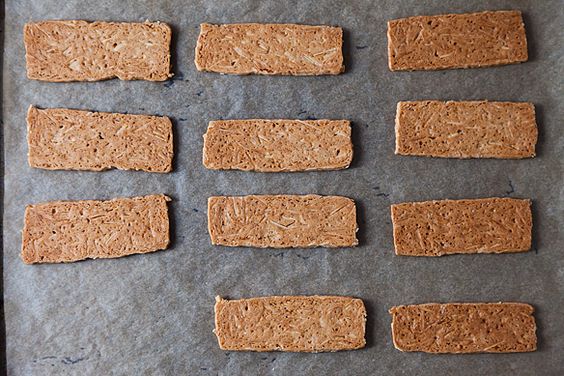