A Grand Tour of Italy

From the eighteenth to the twentieth century, aristocrats from all over Europe flocked to Italy for what was called a "Grand Tour": an educational rite of passage, a time to explore the country's art, academics, and culture. Today, we're taking you on a culinary Grand Tour. Here are 9 recipes from the regions of Italy -- from Sicily to Lombardia, Tuscany to Lazio. Buon appetito! 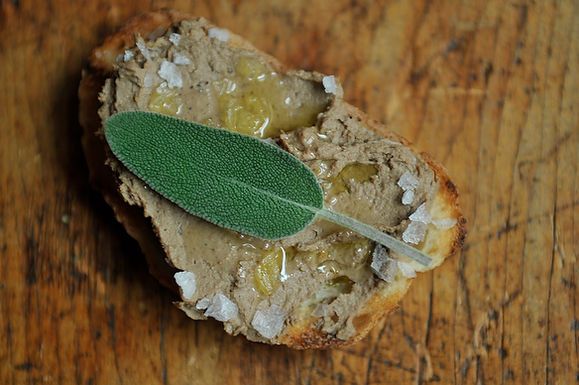 TUSCANY (and other regions, too!): Grandma DiLaura's Italian Ricotta Gnocchi by cdilaura 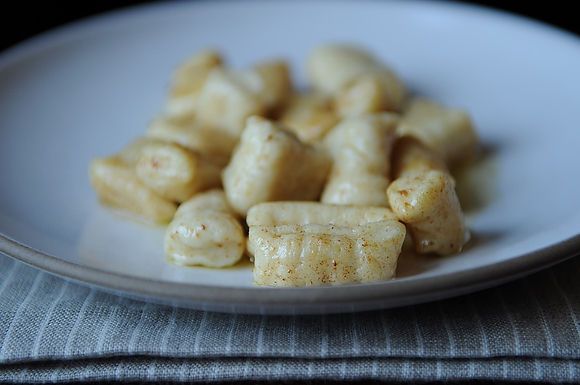 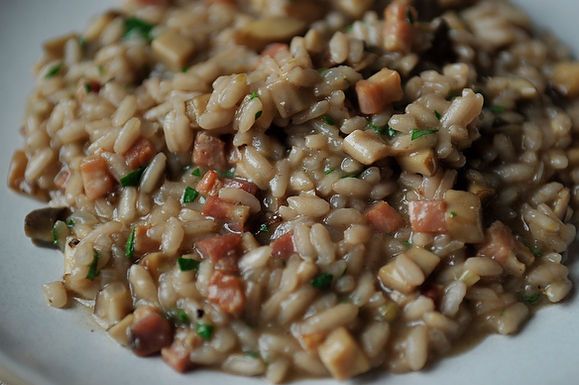 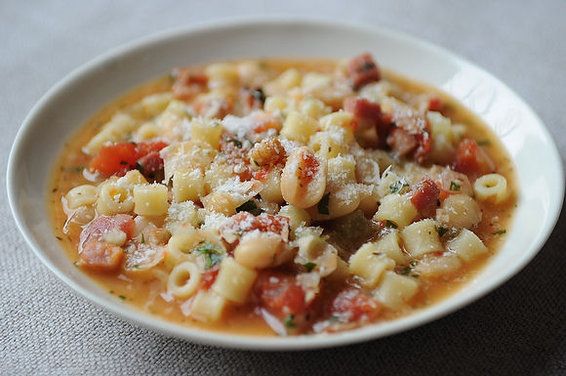 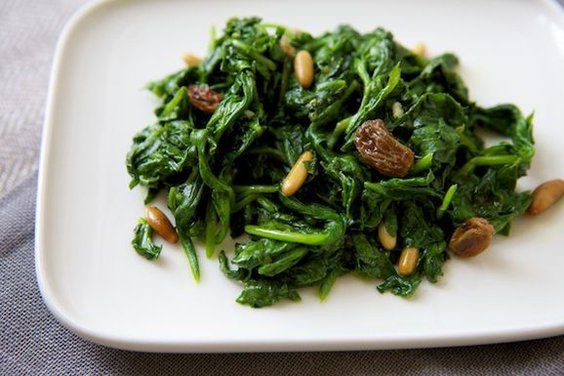 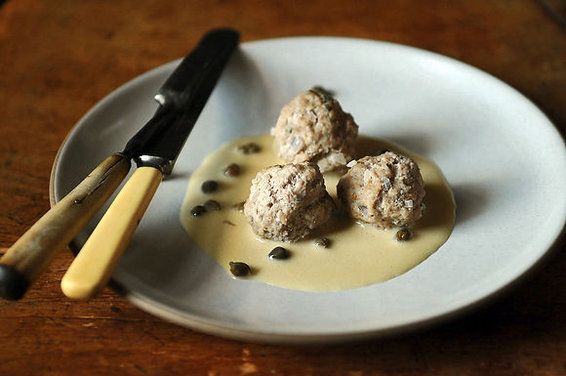 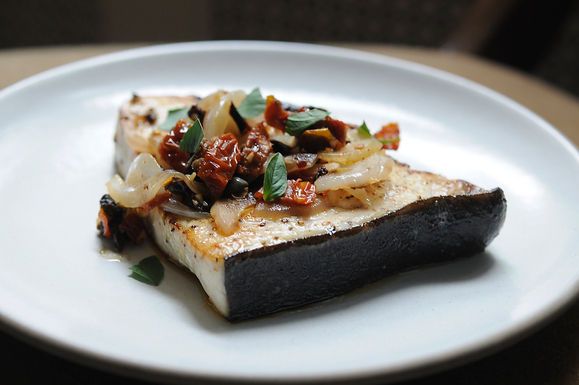 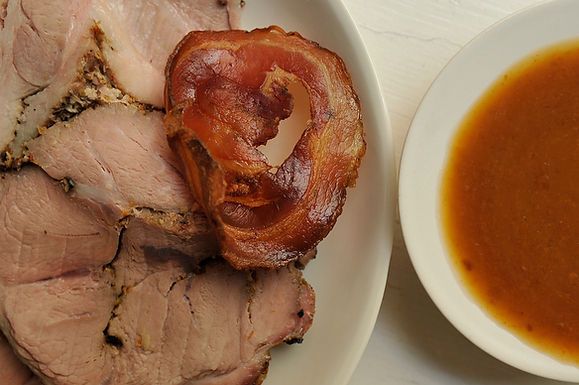 pierino January 22, 2012
And just think, the "official food of the State of Arizona" is the chimichanga---a deep fried burrito. Talk about a culture gap. FYI the current English language edition of La Cucina Italiana has a major feature on fritelle. They seem to be spending a lot of ink on Venezia lately, but editorially the magazine is much improved.

When I was in Venice for Carnevale a few years ago I fell in love with frittelle, called fritole in Venetian dialect. Venice is famous for its pastries and among all of them the frittelle, fried dough with raisins and dusted with powdered sugar, are one of the most delicious sweet treats. This tasty treat is only made during Carnevale. Oh my!

Carnival starts around two weeks before Ash Wednesday and ends on Shrove Tuesday, also known as Fat Tuesday or Martedi’ Grasso. During this time many people dress up in elaborate costumes with mysterious masks and can be found posing in the Piazza San Marco and along the surrounding calli (streets).

In days of yore, only rich customers could afford frittelle. Later on the delicious puffs became part of the popular cuisine. Frittelle have represented the traditional Carnival dessert in Venice since the Renaissance. Bartolomeo Scappi, personal chef of Pope Pius V, invented the original recipe. Thanks to the exceptional popularity, this sweet was defined in the eighteenth century as "National Dessert of the Venetian State".

Carlo Goldoni (celebrated Venetian playwright and librettist) mentioned the frittelle into the comedy "Il Campiello", in 1756. 'Frittelle alla Veneziana' are renowned as one of the most ancient sweets in Italy.

Those little fired goodies have stayed in my memory and every year around this time I wish I had some. I did some research and came up with a recipe that sounds easy and thought I'd pass it on to you.

Soak the raisins in the grappa.
Break up the yeast in the 1/4 cup lukewarm water in a small bowl. Add a pinch of sugar and set aside. If the yeast is fresh, bubbles should begin to form immediately.
Put the sifted flour and salt in a large mixing bowl. Mix in 1 1/4 cups milk.
Add the egg and mix well.
While stirring, add the yeast-water mixture and an additional 2/3 cup milk.
Continue stirring until smooth. This should be a very thick, doughy batter.
Bubbles will start to form within the batter.
Add the raisins, pine seeds, and remaining grappa and mix well.
Cover the bowl with a damp cloth and place it in a warm, draft free spot.
Allow the batter to rise for about 3 hours.
Fill a deep fryer or a saucepan half full of good cooking oil. Heat the oil to 375F.
Wet a tablespoon with cold water. Scoop up the batter, and with a moistened a thumb, push the batter off the spoon into the hot oil (Be careful of the oil. By dropping the batter in close to the surface you will prevent splashing.)
Repeat with 4 or 5 more spoonfuls of batter. Cook the fritter until it has an even deep golden brown color, turning it once or twice during cooking. The fritters should not be too big.
Remove the fritters from the oil and drain on a paper towel. Cut open this test fritter to make sure that it is cooked through. If so, proceed as described above for the remaining batter, cooking 4 or 5 fritters at a time.
When the fritters have cooled, roll them in powdered sugar and place on a platter.

TheWimpyVegetarian January 20, 2012
What a fun collection of fabulous food.

Waverly January 19, 2012
YUM! Great list. (and thanks for including my Spinaci alla Genovese)