Biodynamic Wines: The Truth Is in the Tea

Today: What exactly biodynamic wine means, and why might it be your cup of tea. 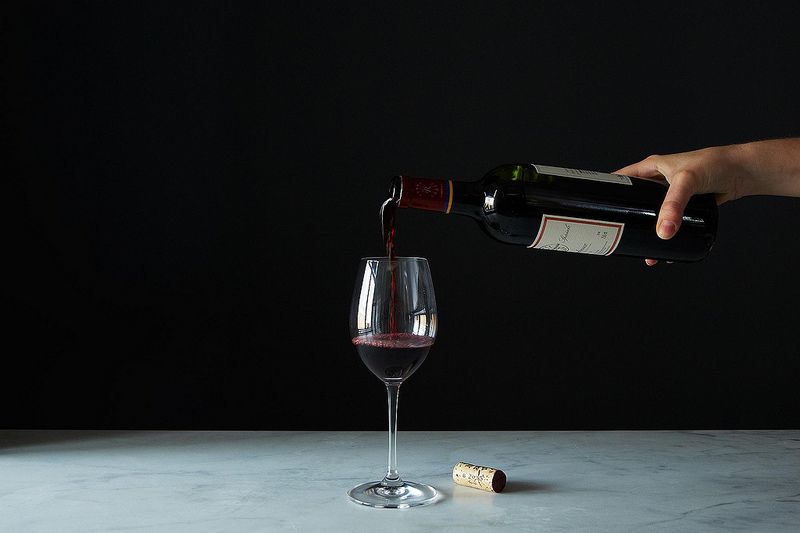 What do you think of when I say chamomile?

Maybe you think about tea.

You're right, but what's it doing on the property of some of the world's most precious wine real estate? It’s there because chamomile, contrary to its retiring reputation, is a warrior.

Chamomile is one of the secret weapons of biodynamic wine producers the world over, from Grand Cru vineyards in Champagne, France to the oldest estates in South Africa to Napa Valley’s prime Cabernet Sauvignon-producing wineries. Winemakers like Sébastian Mouzon, of Champagne Mouzon Leroux Père & fils in Verzenay, France, use chamomile in their vineyards the same way we use it to soothe upset bellies and help us wind down at the end of a hectic day. 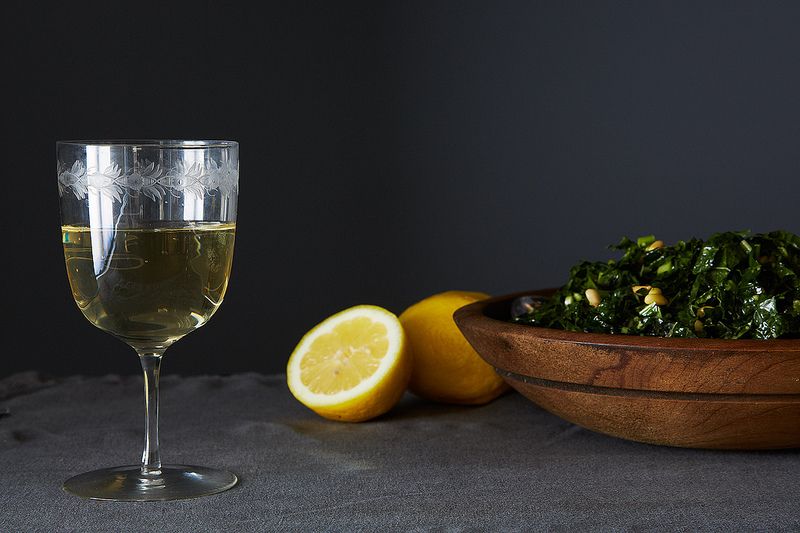 But what is biodynamic in the first place?
To be biodynamic, a winemaker must meet a strict set of guidelines, all of which concern agricultural soundness, non-chemical processes, and seeing the grape-growing process as ecologically whole. Not just the grapes are considered -- so too are the vines, the soil, the organisms present in the vineyard. The whole operation is given extreme care.

For example, Mouzon notices the conditions -- almost the moods -- of his vines, and he brews different teas depending on the nature of the condition he wants to address. A tea that uses one kind of herb works to alleviate the impact of humidity. A tea made from another kind of herb fights the effects of aridity. Mouzon uses the chamomile-based tea when he sees that his vines are stressed.

Growing grapes biodynamically is labor-intensive, low-yield, and risky, especially when you don’t have the security of chemical-based pesticides and fertilizers to fall back on. But when you look at the impact byodynamic methods have on the soil, you begin to understand: A biodynamic vineyard next to a conventional vineyard looks like night and day.

The soil breathes when it’s farmed this way. It doesn’t get weighed down under chemicals, so the soil is less compact. It can aerate. Plus the herbs and supplements used add vitality to the vines, they increase the diversity of microbes, they support processes like photosynthesis, and they encourage the roots to dig deep into the soil, which translates to an increase in the grapes’ aromas. Mouzon says it's the only way to develop a real "terroir taste." 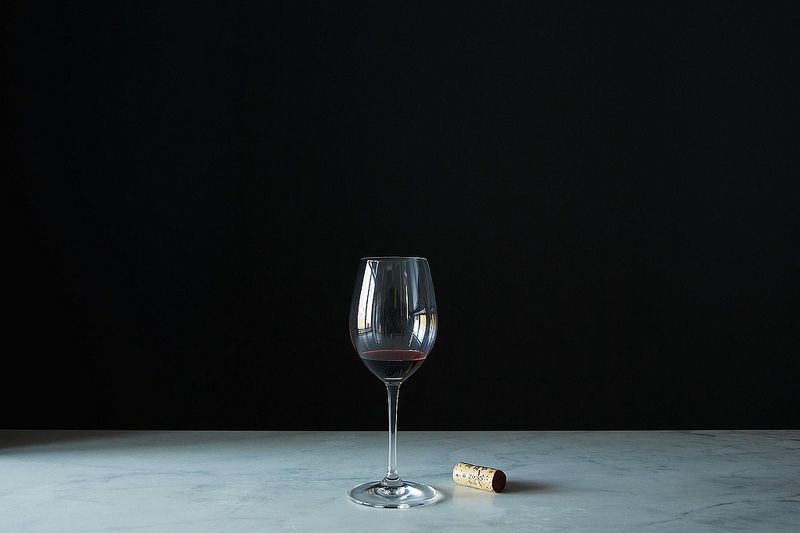 But try it for yourself: Over your next meal, sip examples from both sides of the proverbial fence. For the biodynamic wines, pick up an Ehlers Estate Napa Cab, or the 2012 Tres Sabores Sauvignon Blanc. And read up a bit on each producer before you taste, so that you know why they decided to take this particular path in the winemaking process. It will deepen the experience for you, which is what biodynamic producers are doing for themselves and what they hope you’ll do for yourself.

Have thoughts on biodynamic wines? Outstanding questions? Let us know in the comments!

bethan October 27, 2013
I wonder if the same concept could be applied to coffee?

Cathy H. October 29, 2013
Good question! I wouldn't consider myself well-informed about coffee at all, but my hunch is that careful growers also believe their product has a distinct sense of place. Do you have more information you can share on this? I'd love to hear it!