How to Make a Tom Collins

Today: Our official drink of summer -- and how to adapt it all season long. 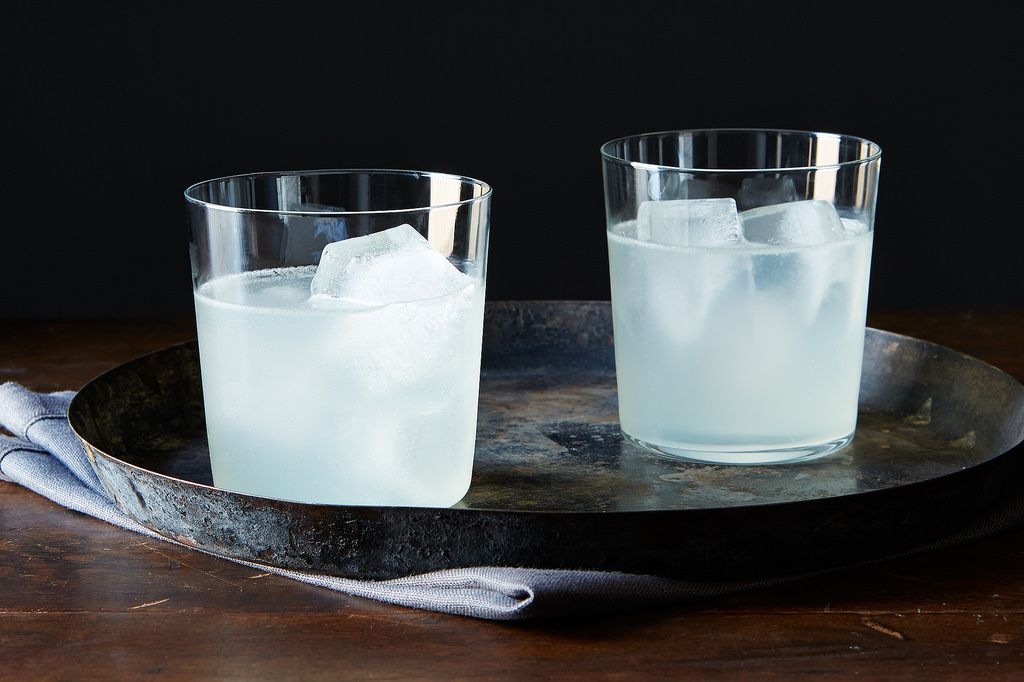 Maintaining a well-stocked liquor cabinet can be incredibly rewarding -- you not only have access to the ingredients for your favorite cocktails, but you also have all of the building blocks necessary to try something new. But in the same inevitable way that when you’re hungriest your fridge contains only olives and mustard, there will come a day when you want a cocktail but your cupboard is nearly bare. And if that happens on a hot summer day and you don’t feel like drinking beer or wine, turn to your good friend Tom Collins.

The Tom Collins is one of those famed cocktails, like the martini or hurricane, that became so popular that the glassware it was served in was rechristened in its honor. Thanks to cocktail historian David Wondrich, we know that the Collins most likely originated at Limmer’s Old House, a London hotel renowned for its gin punch. Some guests, likely after drinking quite a bit of it, composed a poem honoring the punch and the head waiter who prepared it. His name was John Collins.

The original John Collins was made with Holland’s gin, soda water, lemon, and sugar, but when it hopped the pond, the enterprising Jerry Thomas replaced the Holland’s gin with Old Tom gin (hence the name switch), and, as was his want, shrunk the scale down to cocktail format. The drink became de rigueur, and likely remained that way until neon bottles of chemical sour mix drove it to the edge of extinction nearly a century later.

More: Erik gives us another reason to stock your bar with gin. 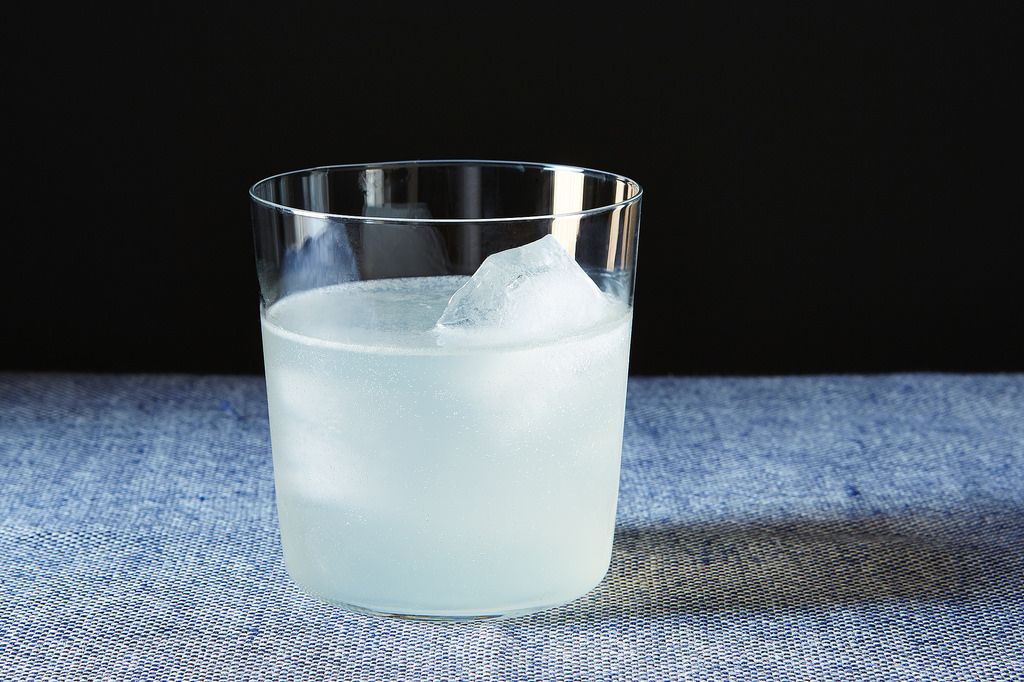 The Collins is beautiful for so many reasons. First, unlike with other cocktails, you need very few, easily attainable ingredients. If you run out of Angostura bitters, for example, you’re not making old fashioneds without a trek (unless your corner bodega is a lot hipper than mine) -- but pretty much everybody can get their hands on lemons, sugar, and soda water no matter where they are. Second, and very much in keeping with the Mr. Potato Head school of bartending, you can swap out the spirit for pretty much anything and end up with something delicious.

Old Tom gin is the classic recipe, but London dry gin is delicious as well -- and so is rum, vodka, bourbon, rye, and tequila. That’s because a Collins is basically a sour served tall and topped up with soda; the changes in the base spirit merely showcase its particular attributes. Tiny variations in the recipe yield a staggering amount of new cocktails, ensuring you’ll never become bored. A Collins made with lime is a rickey; made with lime and ginger ale instead of soda, it’s a buck. Throw mint in the shaker, or cucumber (or both), or float Campari or any kind of bitters on top. Play around -- the base recipe is so solid that most simple variations or flourishes are winners.

The Collins is a refresher, a drink meant for before dinner or for long, hot summer afternoons, the kind full of lazy heat when the only thing that will do is the cooperation of citrus, sugar, soda, and spirit. It has all of the charm of that tall glass of lemonade you drank in the dog days of summer when you were a child, plus some grown up sophistication. Yes it’s simple -- but if it’s made right, it’s never boring.

Rebecca G. August 23, 2015
Loved the article. I do not use chemical store bought mixers, they actually make me sick. Thank you!

The phrase you're looking for here is "As was his wont." Wont means a habit or a custom.

Kenzi W. June 1, 2014
Thanks, but actually, "want" is the word we were going for here. But I'm raising my Tom Collins to you for looking out.

Kenzi W. June 1, 2014
The word "want" can absolutely be used as a noun. Think of it as a synonym for "desire," as in, when it comes to drinking a Tom Collins, we all have the same wants and needs. Happy to discuss grammar with you further in the editors' inbox! [email protected]