We think every merchant we work with for Provisions is special -- but when we find one with a great story, we'll be featuring them here. Because we want to tell the world about our favorite makers. 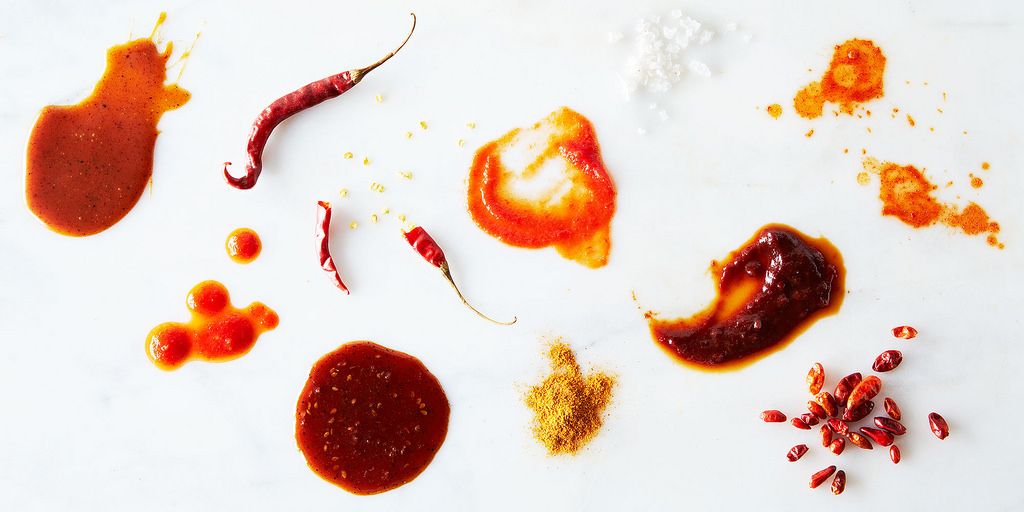 You probably know someone who really loves hot sauce -- or maybe it's you. You probably have a lot of jars in your fridge. Is A&B Pepper Sauce one of them? It should be.

It’s a different kind of hot sauce -- spicy, yes, but more assertively pepper-y. Here’s why: A&B was started by two high school friends: Ariel and Brian. Like us, they share a love of chili peppers and good food. Years after their teenage competitions over who could eat the spiciest pepper (we won’t divulge the winner), they left their careers as a lawyer and a banker to devote themselves to a higher calling: making the very best hot sauce around. 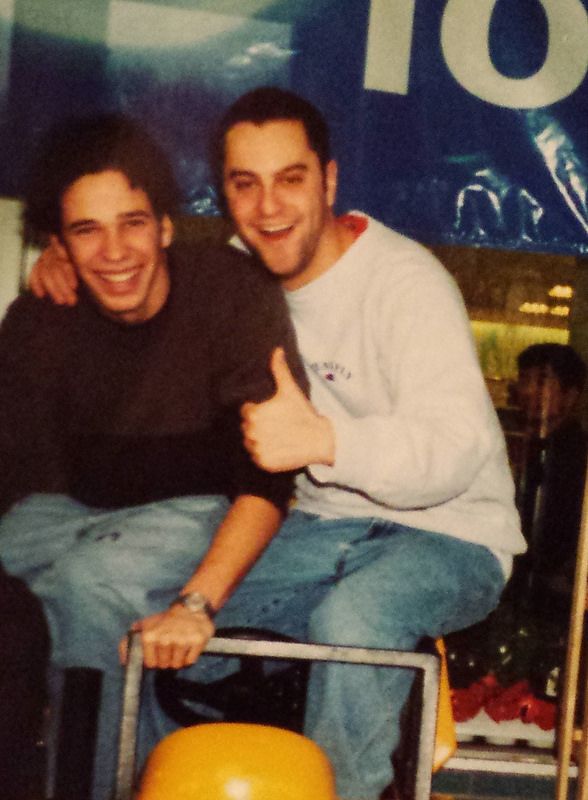 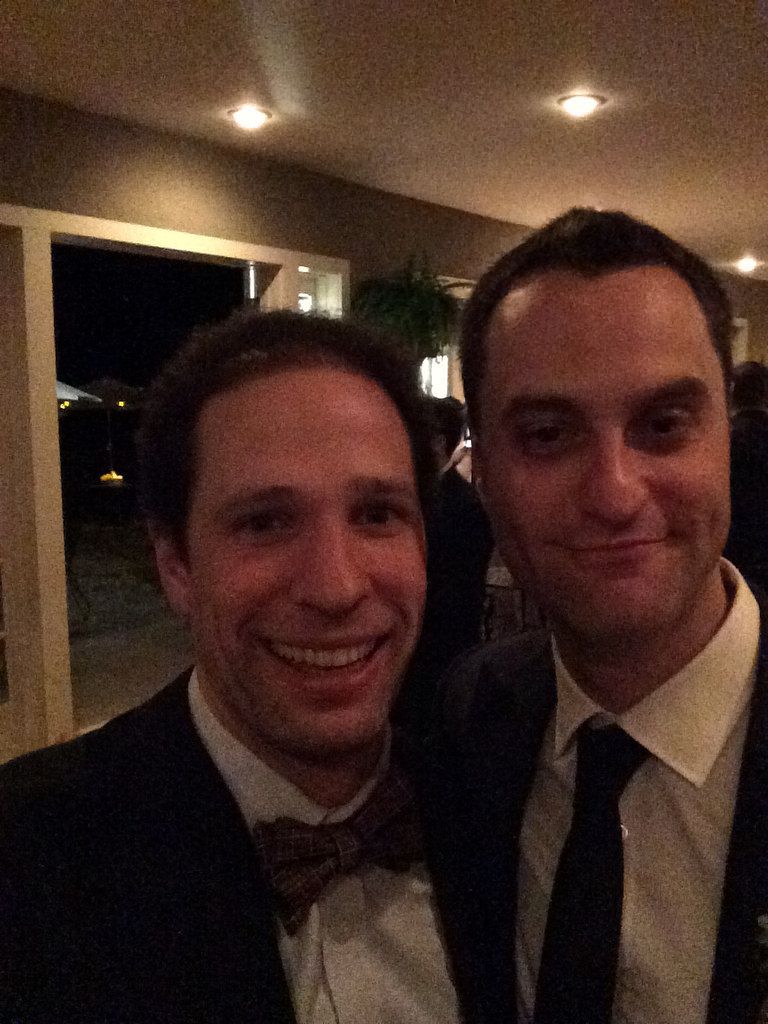 Brian and Ariel always felt a nagging sense that we’re increasingly disconnected from our food. They grew up with home-cooked meals and firmly anti-processed-food parents. Toss in some worldly culinary adventures (Ariel) and months working a hot line at a trendy New York restaurant (Brian), and A&B is born. 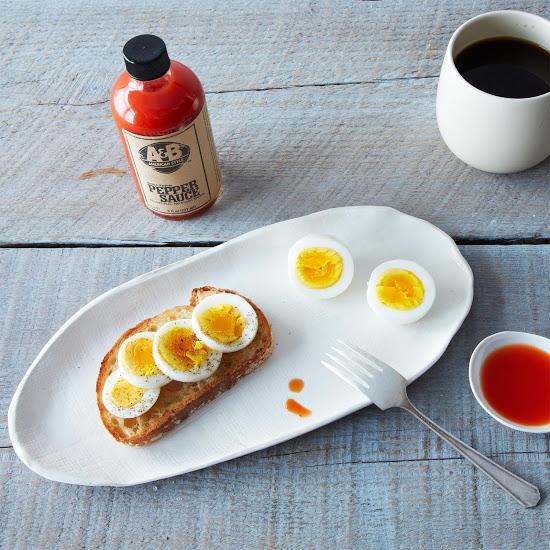 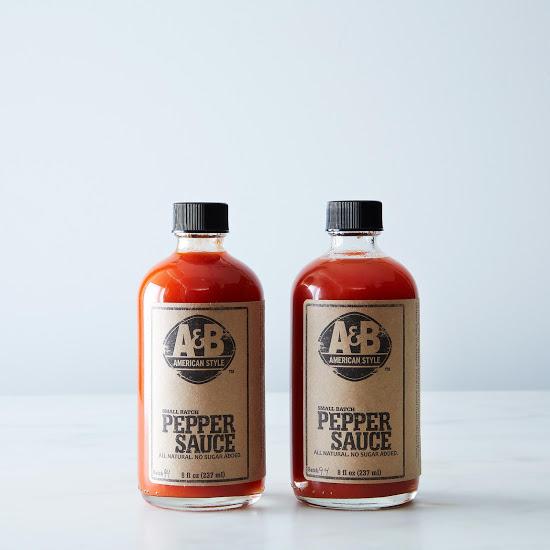 Once they decided to start a company, they took about 15 months to perfect the recipe for their Original Pepper Sauce.

Their method for making such good sauce is to use the very best ingredients -- and not cover them up with any added sugar, preservatives, or too much salt. The end result is a condiment with bright, true pepper flavor, full of natural vegetable sweetness and heat. They’ve chosen pepper sauce instead of hot sauce as the name for that very reason -- the heat is just one nuance to the peppers' many flavors.

They use about one twentieth the amount of salt you’d find in traditional hot sauces, and their chilies are grown locally in New York City at the Brooklyn Grange, a one-acre urban rooftop farm.

Use it as you would any basic hot sauce. We put it on eggs and salads, and it makes a good grilled cheese even better. And don’t relegate it to casual meals -- Brian even suggested putting it on oysters. Twist our arm!

Head over to Provisions to try A&B Original Pepper Sauce for yourself! Or, if you're feeling adventurous, we've got spicy chili caramel sauce, caffeinated hot sauce, fermented hot sauce, and more.