Congratulations to EmilyC, whose Grilled Bread Salad with Broccoli Rabe and Summer Squash won the contest for Your Best Grilled Vegetable Recipe! 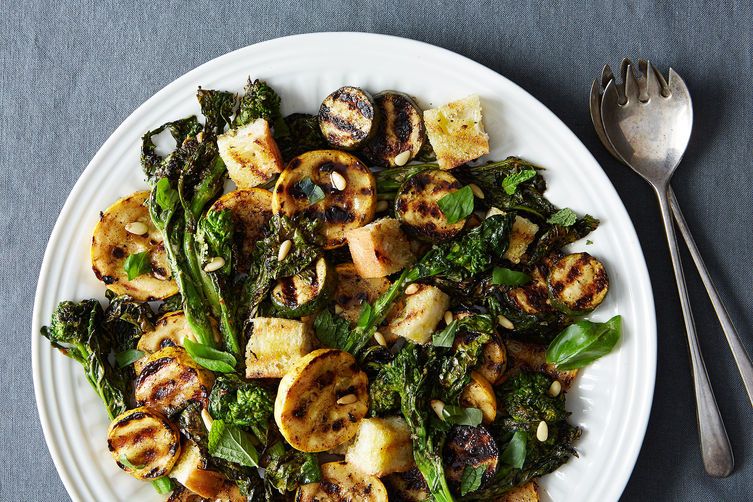 Describe an early food experience that has influenced the way you think about food and/or cooking.
Starting at the age of 13, I spent a few weeks each summer visiting my cousin Trisha and her family in Sacramento. She introduced me to a whole new world of food. I ate things I had never tasted or heard of growing up on a small farm in Illinois: It was there I tried sushi and Thai food for the first time. When I was older, I had an amazing meal and a flight of wine (for lunch, no less!) at the Culinary Institute of America at Greystone. On another visit, I had another incredible meal with homemade pesto, made with basil from my cousin's garden -- it was a revelation. I look forward to making it every summer.

What's your least favorite kitchen task?
Unloading the dishwasher, followed closely by cleaning out the refrigerator.

More: Ban your dishwasher woes -- here's how to load it the right way.

Your favorite kitchen tool?
Lately it’s been my Kuhn Rikon serrated peeler. It makes peeling a 5-pound bag of potatoes a breeze. 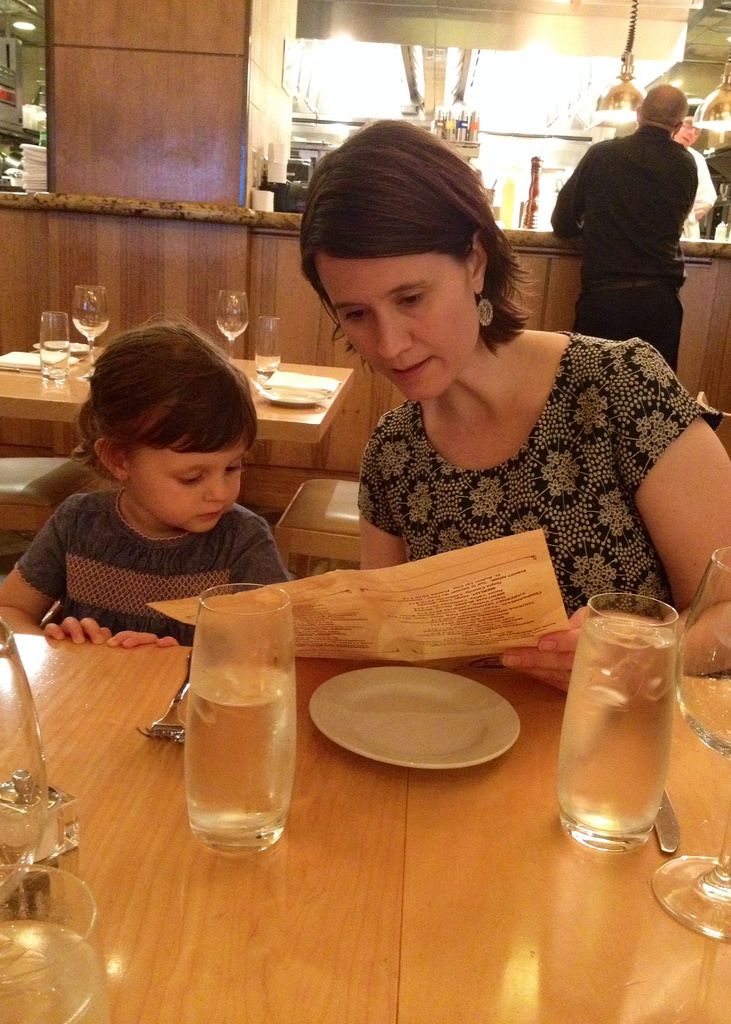 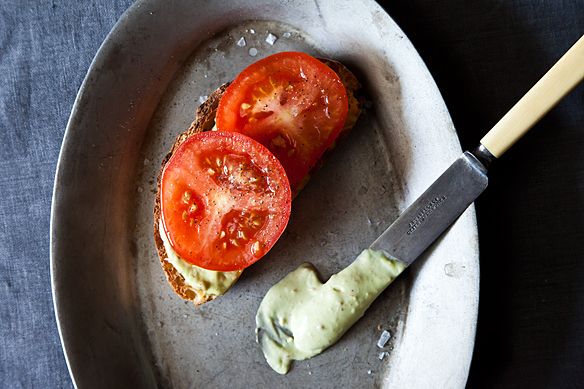 What is your idea of comfort food?
When tomatoes are in season, it's hard to beat a BLT.

More: Here's a tomato sandwich worthy of a little bacon.

What is your greatest kitchen disaster?
It may not be my greatest disaster of all time, but just a few weeks ago I made the Genius blondies to bring to my nephew's birthday party as an extra dessert. In an effort to not overbake them, I took them out just before they looked fully done. As it turns out, they were still raw, and my attempt to bake them again after they'd cooled was not successful. I had to discard most of the pan, but I did salvage the edges, which were pretty fantastic. I'm determined to get them right next time!

EmilyC July 10, 2014
Thanks Kukla. I'm still planning to try your mayo-ketchup idea (the one you shared on my recipe page last summer) on grilled chicken. That has to be good!

drbabs July 9, 2014
Congratulations, Emily! I was so happy to read about your baking disaster--I've done that, too!

EmilyC July 10, 2014
Thanks Jenny! Your quinoa miso pilaf is my list of things to try soon!

aargersi July 9, 2014
Congratulations! Yes another super-cute pic of you and your kid!

savorthis July 9, 2014
Congrats Emily! This was a great and versatile recipe.