More on This Week's Special Contest 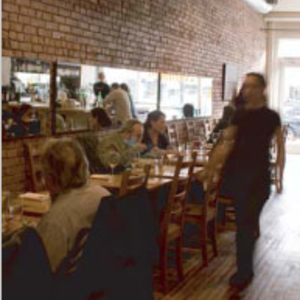 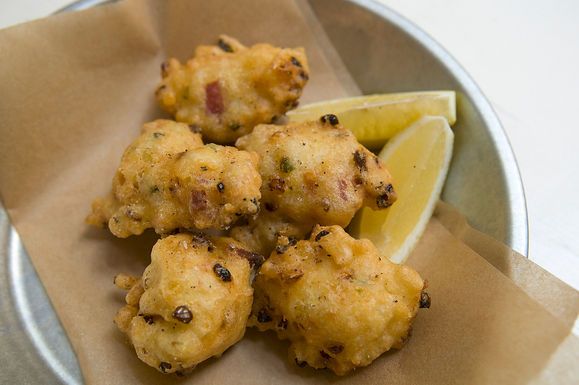 Knowing that this would an unusual week at food52, with Merrill getting married up in Maine last Saturday, we wanted to plan a fun detour with this week's contest. Since Amanda and Merrill both live in Brooklyn, we decided to each pair up with a local chef and have another face-off, like our rice pudding contest last December.

Merrill teamed up with chef Andrew Feinberg of Franny's, a Brooklyn landmark that's been setting the curve on seasonal, local cooking since it opened in 2004. And Amanda snagged Char No. 4's chef Matt Greco, whose Southern-influenced food and bourbon bar (clearly a man after her own heart) have garnered much praise since the restaurant opened in 2008.

We asked these chefs for some amazing recipes for summer corn and they didn't disappoint. We hope you'll try out their dishes -- versatile, addictive zeppole and a summery corn and clam stew, with a dash of trademark bourbon -- and enjoy them as much as we did! 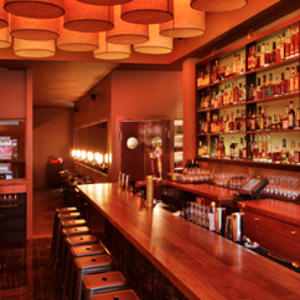 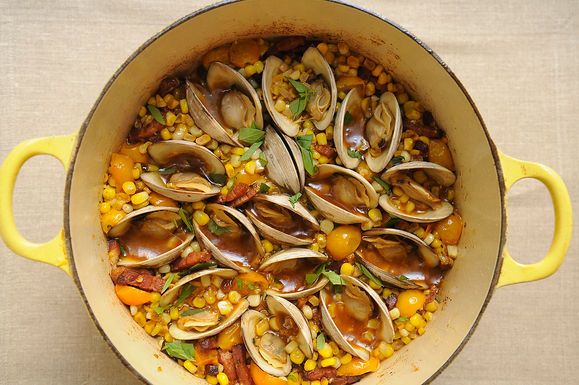 dymnyno August 26, 2010
Me too...company on Saturday night will start with this!