How to Make a Queens Park Swizzle

Today: Erik shows us a new classic cocktail recipe -- and a new technique. Use both at your next party. 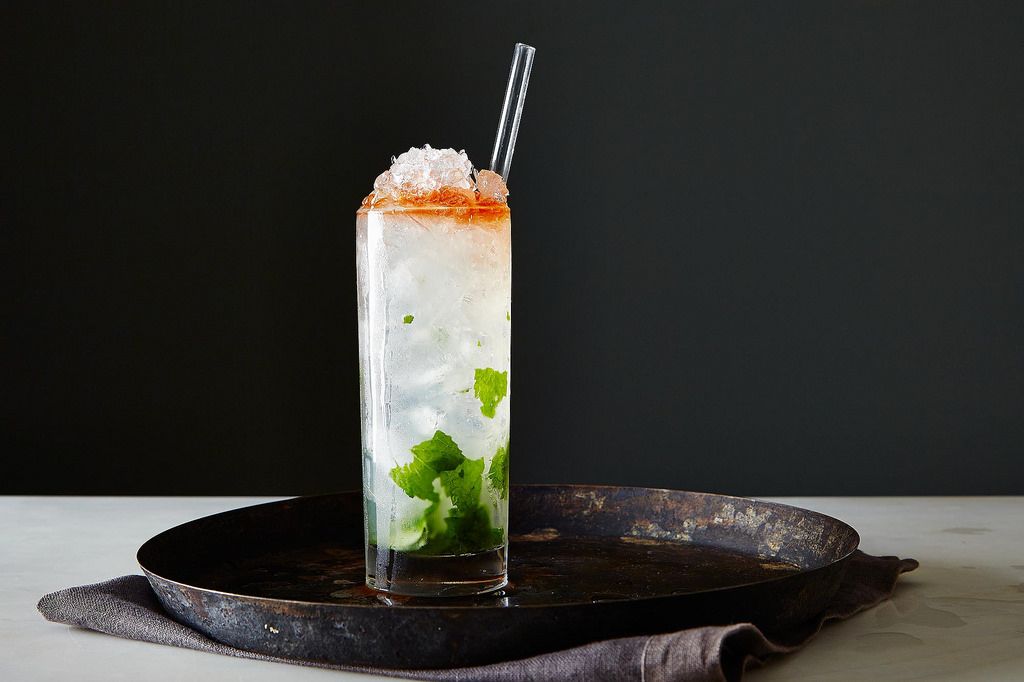 Nestled in the British West Indies, Trinidad’s Port of Spain was yet another sparkling jewel in the crown of the British Empire. It gave birth to a famous hotel, which in turn -- much like the Singapore Sling’s origin story -- spawned a famous drink. In this case, the Queens Park Hotel was a bastion of Albion for the upper crust travelers in the Caribbean, and their hotel bar would serve up long, cool concoctions of mint, lime, and crushed ice scented with the bitters that helped make the island famous. A beautiful and refreshing cocktail, the correct execution makes the Queens Park Swizzle almost as much fun to look at as it is to drink.

Let’s start off with the rum. Originally, the cocktail would have been made with Demerara rum from neighboring Guyana, since Trinidad’s rum production didn’t really come into its own until the 20th century. Luckily for us, there is a readily available and, (most importantly), delicious rum on the market made by Bank’s; it’s rich and smooth with an incredible caramel and toffee note -- unusual for a white rum. If you decide to go full out and try the swizzle with a Demerara rum, both El Dorado and Lemon Hart make excellent varieties if you can find them (just make sure not to confuse the Lemon Hart with the Lemon Hart 151 or hilarity will ensue).

Next up, the sugar: For pretty much all applications, a sugar syrup of 1:1 white sugar to water by volume will yield something delicious, and this cocktail is no exception. If you’re looking to go authentic and give the drink a little extra nuance, make a 1:1 Demerara syrup, just keep in mind you’ll have to heat the water a bit to dissolve the rougher granules. 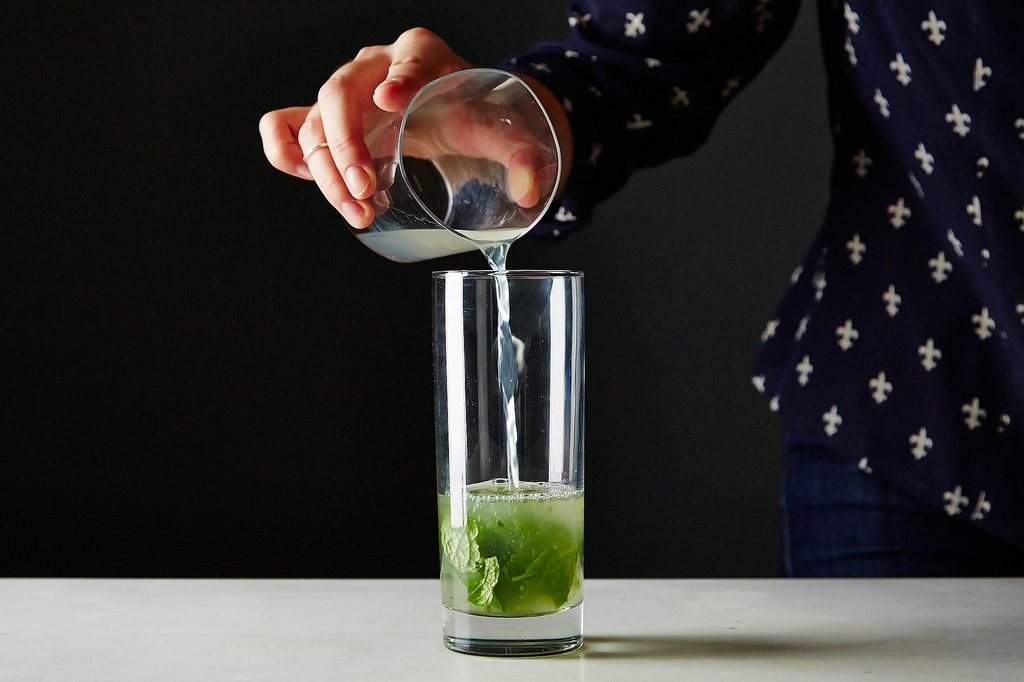 Lastly, the bitters: Any aromatic bitters will make something tasty, but Angostura bitters are the traditional and, in my opinion, still the best option for this cocktail. Don’t add them till the very end so you can take advantage of the gorgeous red hue that will turn your cocktail into a tricolor flag.

Swizzling can be intimidating at first: You might be worried about knocking over the cocktail or that you’re doing it wrong. I give the same advice I got on prom night: Take it slow and easy, and you’ll eventually build up a rhythm. And while a swizzle stick adds fun and flair to the process, any bar spoon can do the job.

Here’s how to do it: While rotating the spoon or swizzle back and forth in your palms (think of an old movie where they’re starting a fire with a stick), raise and lower it in the glass to maximize agitation. Once the glass frosts over, you’re done. Top up with crushed ice, stain liberally with bitters, and finish with some mint. Simple, classic, gorgeous, and delicious — everything in life should be so easy. 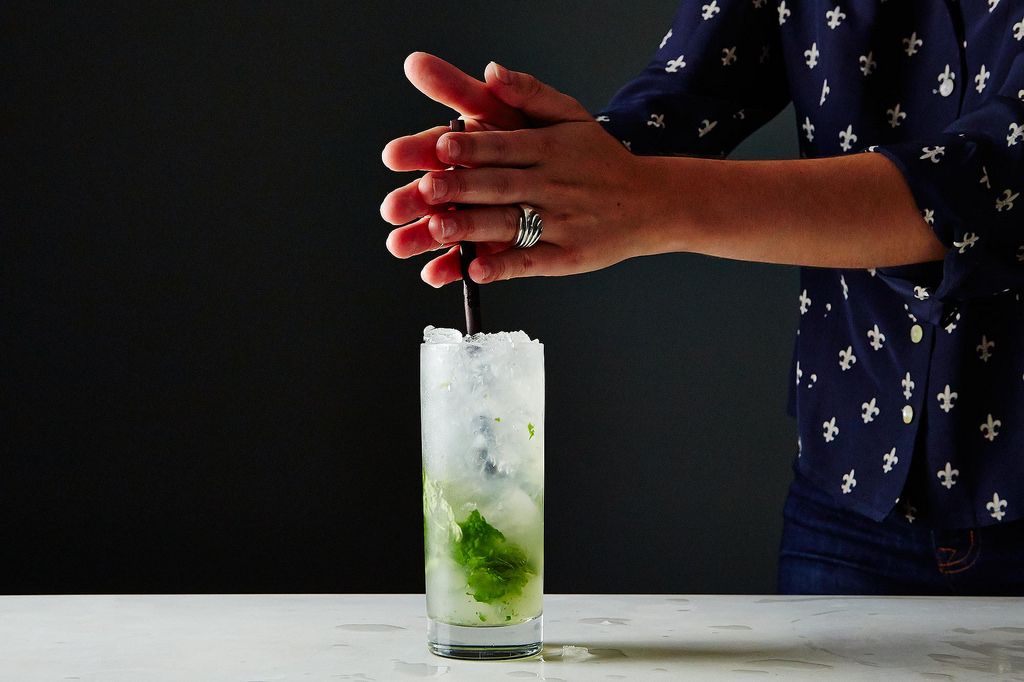