Today: A non-gimmicky green cookie for St. Patrick’s Day -- and every day. 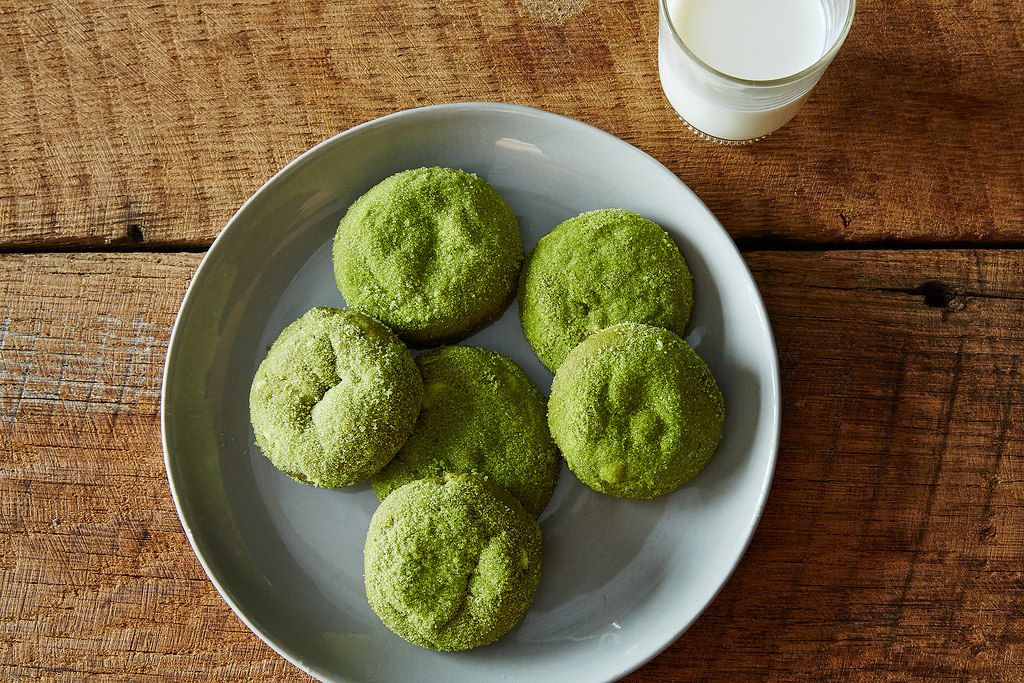 At first glance, William Werner’s pastries at San Francisco’s Craftsman & Wolves seem like high-end, modernist works of art. They’re classy affairs: a scone spiced by green curry and candied ginger, cinnamon buns filled with crème fraîche and grains of paradise, a chocolate croissant that’s stacked rather than rolled. Dried flowers and herbs and other little doodads top some. If it sounds too fancy, let me repeat: a cinnamon bun with crème fraîche. Intriguing, luscious, possibly irresistible, don’t you think? Werner’s pastries are smart and complex, but that doesn’t mean they’re too highfalutin to dig into.

His matcha snickerdoodles have a vegetal freshness that’s reminiscent of a freshly brewed green tea but butterier and sweeter (that's the matcha). Then there’s this other layer of sweetness that’s not cloying but rather enticing: It’s white chocolate. (White chocolate in a cookie and it's not overly sweet -- like, what?) The combination is new and interesting and “fresh,” but that’s not the point. The point is that they’re really, really good. They’re pillowy, with a crumbly outside that’s coated in the messy fun also known as matcha-flavored sugar. Sugar ends up on your fingers and around your mouth in a vaguely familiar sort of way -- like you are eating snickerdoodles. Or maybe you are eating snickerdoodles. 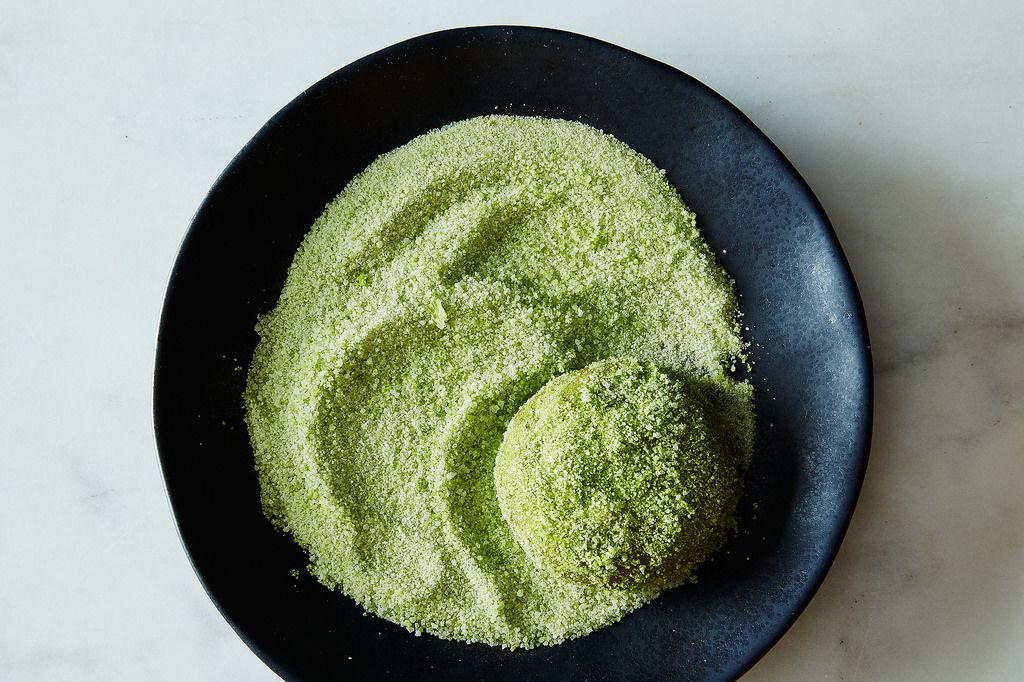 Some would say don’t mess with the snickerdoodle. Don’t touch a classic. But back to that thing about Werner’s pastries: He takes inspiration from traditional baked goods and, instead of mashing them up or taking them for a spin or "fusionizing" them, uses them as jumping off points for his own visions. In another person’s hands, a matcha snickerdoodle would be called a matchadoodle and it would be gimmicky in its green hue and therefore only eaten on St. Patrick’s Day. Even if these cookies weren't green, and even if it weren't St. Patrick's Day, they would still be wildly exciting. 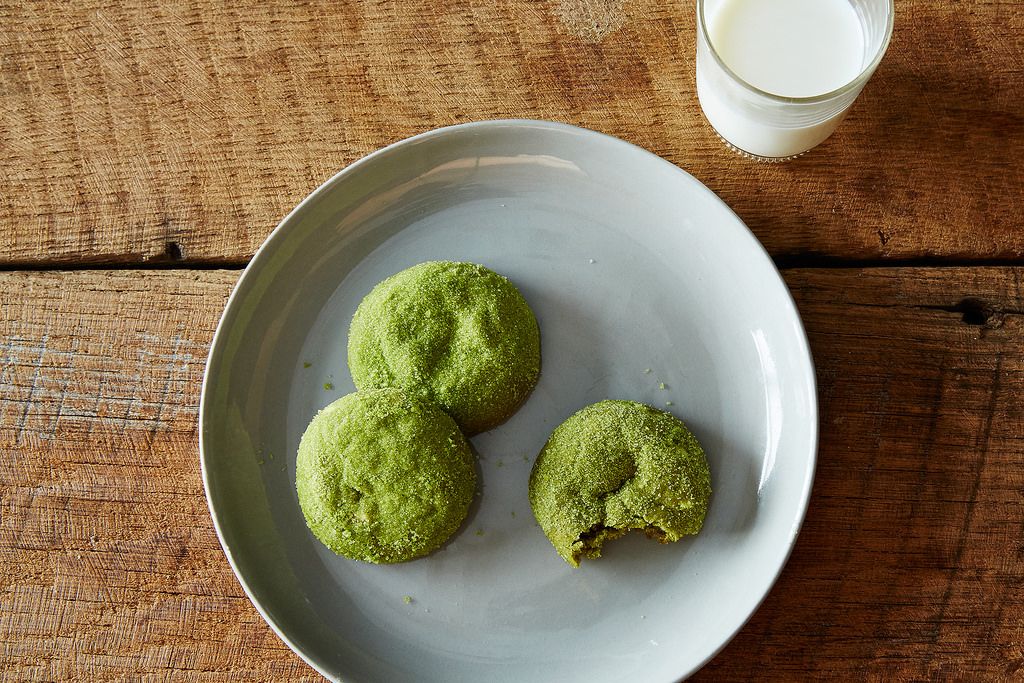 Kenzi W. March 17, 2015
Best line: "In another person’s hands, a matcha snickerdoodle would be called a matchadoodle and it would be gimmicky in its green hue and therefore only eaten on St. Patrick’s Day." This is so true! Great piece.

Sarah J. March 17, 2015
These are my new favorite cookie -- sweet with just the slightest bitter hint. I want to try all of Werner's other pastries!! (Werner, are you reading this?)

addapinch March 17, 2015
These cookies look fabulous! I love the different take on the snickerdoodle - which is one of my favorite cookies! So pretty!