Today: Inspired by our food-focused Links We Love, today's roundup is a selection of inspiring—and helpful—home, art, design, and DIY posts from around the internet this week.

Food cubes, inspiring documentaries, and how to put a twinkle in anyone's eyes: our favorite latest moments in home and design. 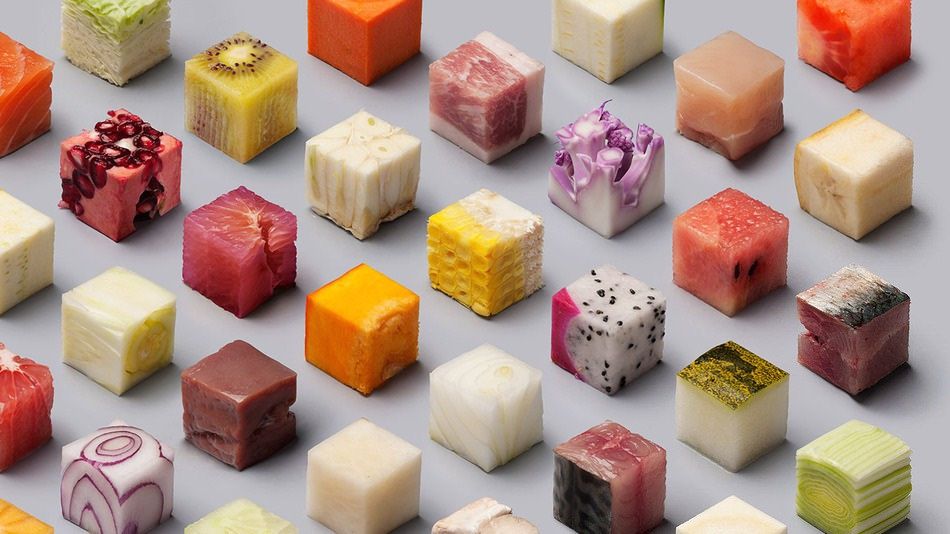 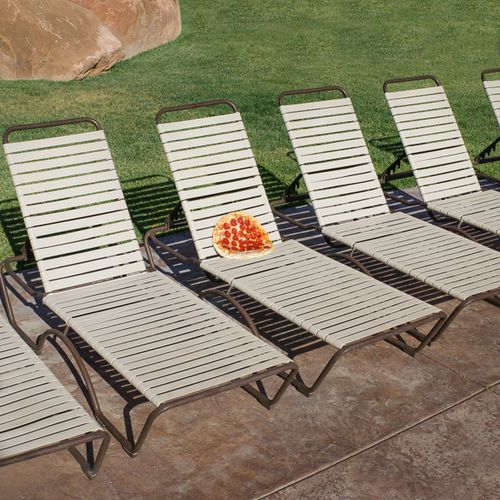 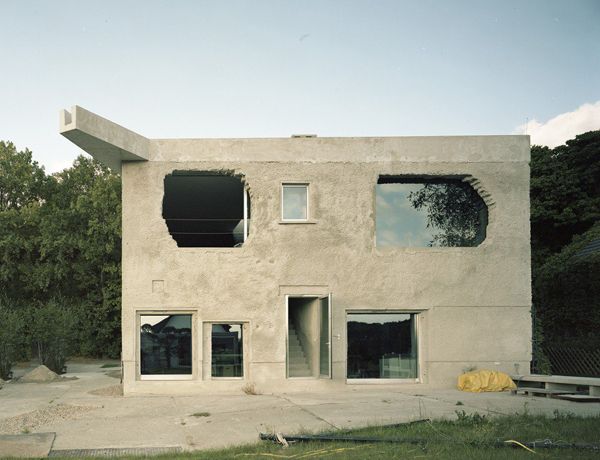 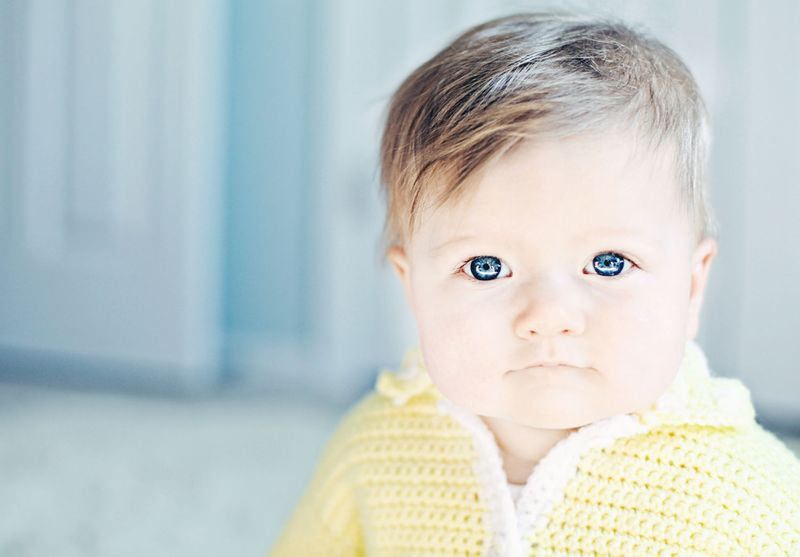 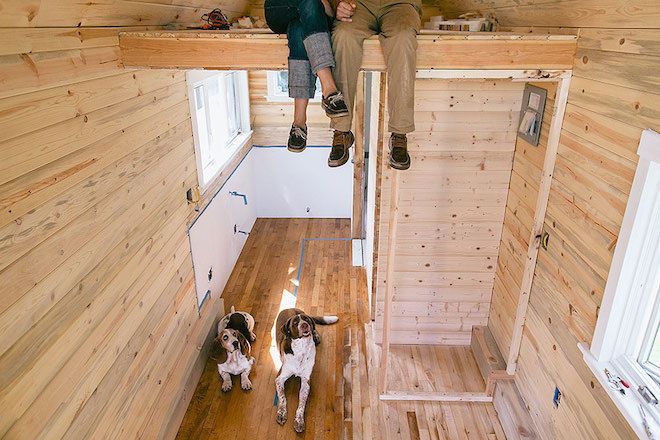 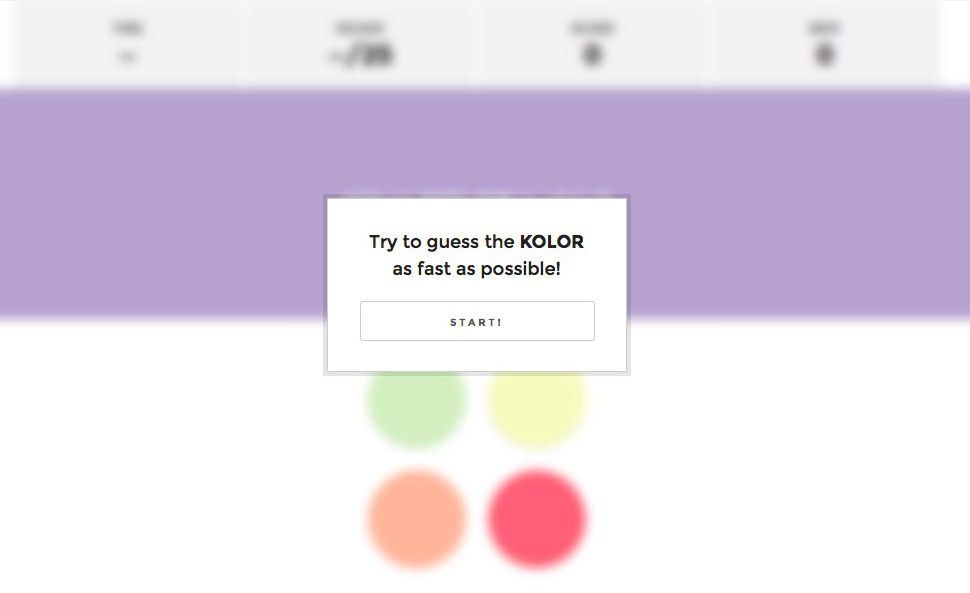