What to Do (and Eat) During Summer in Los Angeles

Every week we'll be asking you to come with us to some of our favorite small towns and cities—and we'll show you the places, secret spots, and nooks we love.

Today: There's more to Los Angeles than bad traffic and celebrity sightings. (Like authentic Korean food, hikes with a view, lots of ice cream, and an abundance of picnic opportunities.) 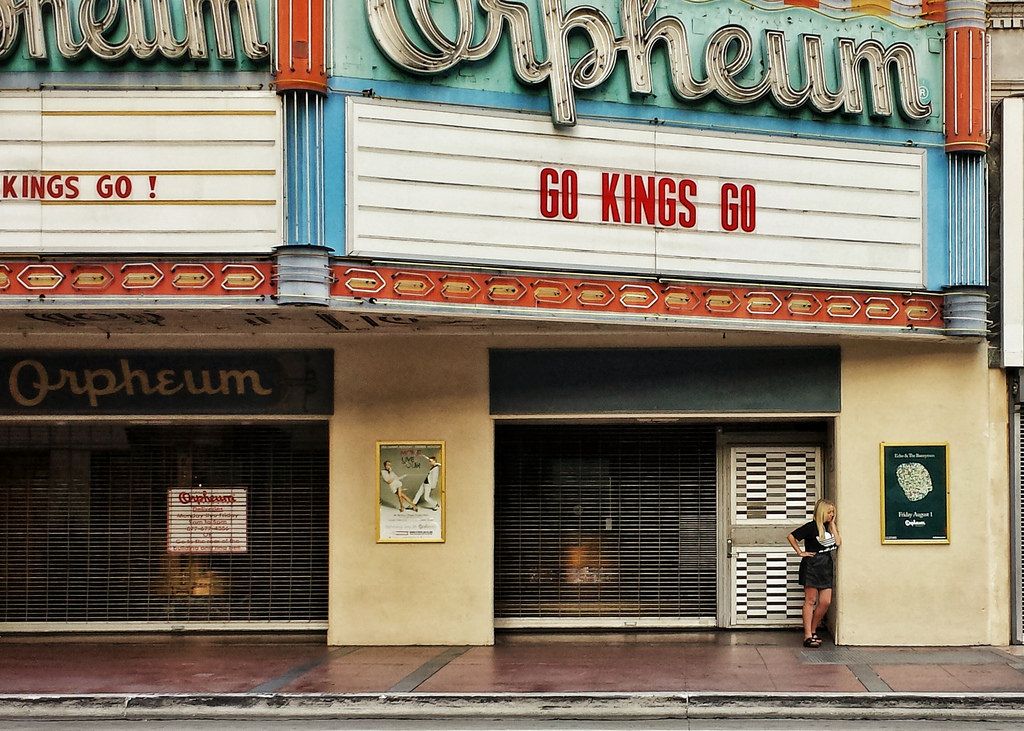 Just before I started high school, my parents moved us out of Los Angeles, citing the traffic and the fact that "it just isn't as fun as it used to be." So when I announced years later that I'd be returning to L.A. for a summer internship, they, now fully reformed ex-Angelenos living in Northern Nevada, showered me with 405 horror stories. But, with the exception of an unfortunate black widow situation on the I-10 headed West (I survived; the spider didn't), I hardly had any car-related disasters and ended up falling in love with the city ten years after I'd moved away.

I spent the summer hopping between my apartment in Brentwood, my job in Santa Monica, friends' apartments downtown, and Echo Park for my internship. At night, I'd head to places I'd cross-referenced between restaurant reviews and my friends' recommendations. Even as an East Coast transplant (I now live in Manhattan), I still dream about the taramosalata from Papa Cristo's and use Freehand on West 3rd Street as a gauge of what an amazing store should be. So here's a local-Angeleno-turned-Nevadan-who-went-back-to-Los-Angeles' guide to L.A.: 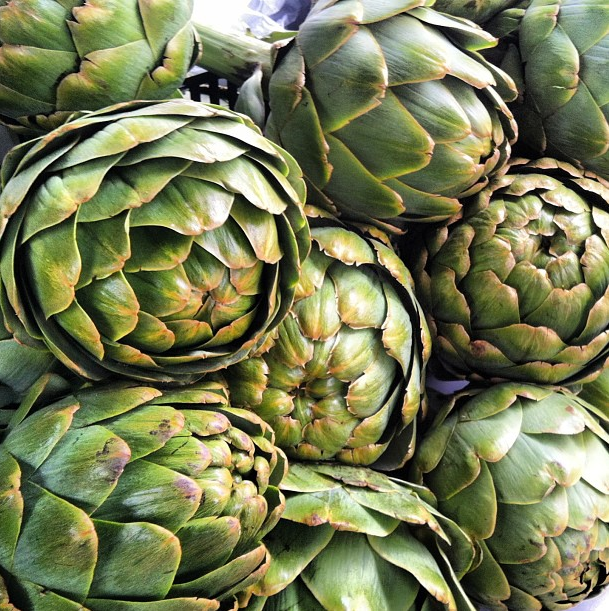 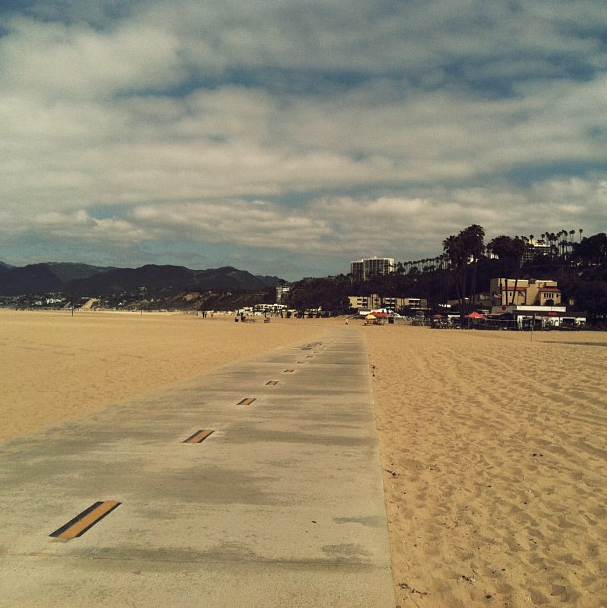 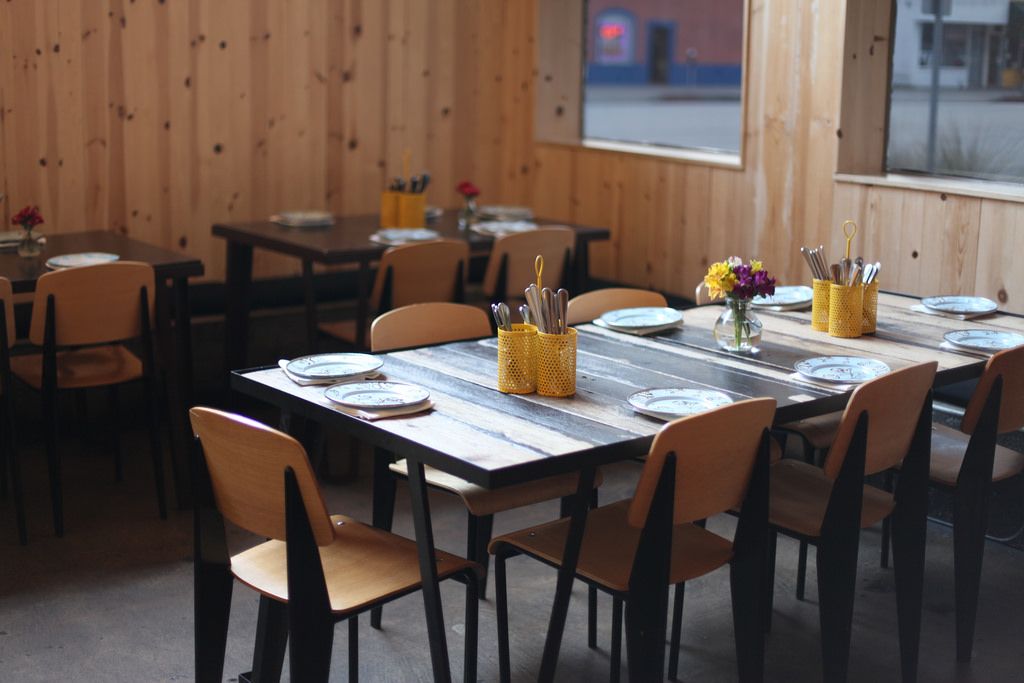 The interior of A-Frame, Roy Choi's restaurant in Venice (Image courtesy of Catherine Linblom via Flickr)

Best places to grab a souvenir (or shop for yourself): 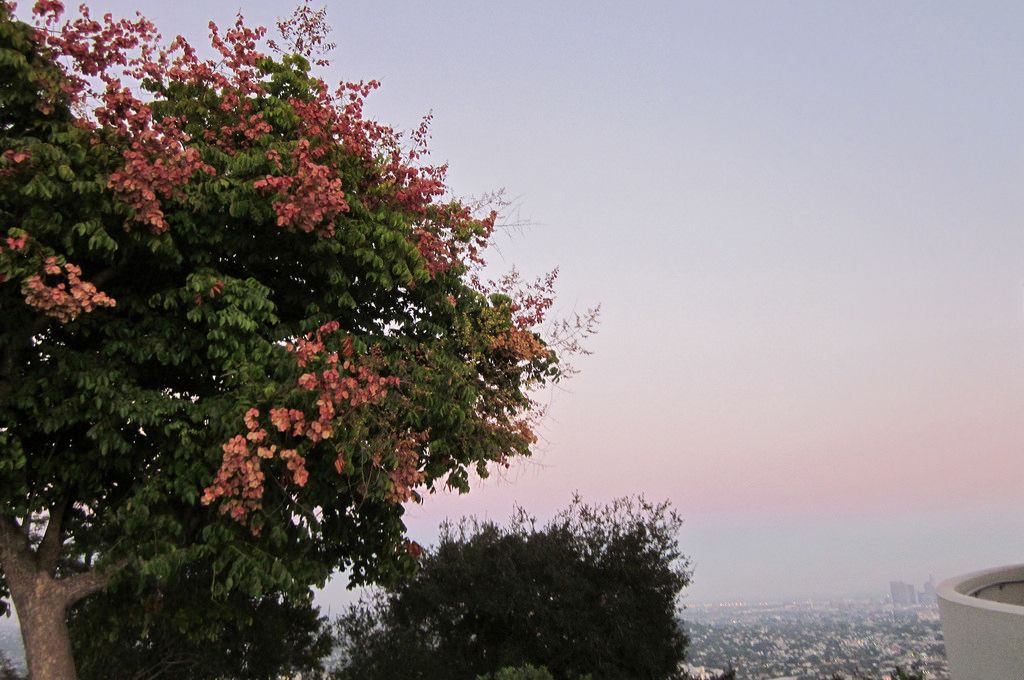 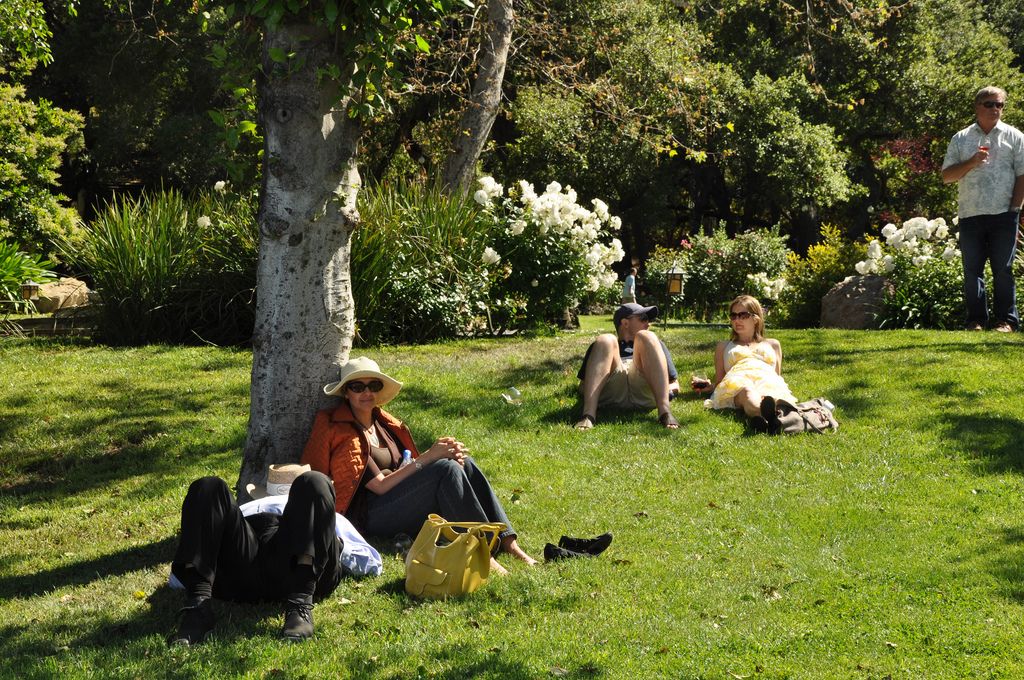 The best things to do with a free afternoon:

See all of our picks on the map below. Where do you love to go in Los Angeles? Leave your suggestions for us in the comments!

A correction was made to the article on 6/4. The original article said that the sandwich from Bay Cities was a Godfather, but it has since been corrected to Godmother.

Gilbert July 29, 2015
I understand but for me it's something to experience it's part of our culture love itnor hate it. Glad to hear you've been to El Taquito Mexicano! Not sure if you've had it but the Al Pastor and Chicharron is out of this world in my opinion. Either way thank you for the article. Even though I was born and raised here in L.A. there are so many gems around the city that I don't know about or we as Angelinos don't know about. One question when will you be writing a New York article? As a transplant I would really look forward to reading your unbias recommendations and opinions on things to do and places to eat. I'm planning a weekend in NY this October and would like some recommendations. Thank you for taking the time to reply.

Gilbert July 29, 2015
One more thing, if your going to mention Downtown you have to talk about Philippe’s home of the French Dip and The Pantry... Iconic places in Angelinos food culture.

Gilbert July 29, 2015
Good morning, I'm a little disappointed that you didn't mention any of the great tacos places we have like El Taquito Mexicano taco truck in Pasadena who's been servicing tje area since 1979. Yoli's Yucatan in Los Feliz for a great borrito. Glendale with its wonder Mediterranean/Armenian food. Pasadena and the DoDah parade and it's vibrant Colorado Blvd peppered with restaurants, bars, and shops. Come further east and and enjoy some wonderful dim sum in Monterey Park or sample some of the best Chinese cuisine on this side of the pacific. Have some ramen in Little Tokyo downtown. Pastrami pizza in Downey at The Downey Pizza Co. And while your in Downey visit Portos Bakery! San Pedro's Ports-a-cal... Make your own beer at Brewbakers in Huntington Beach. Granted this is L.A. County and the OC, but there is much more then downtown and the Westside. I think your were to sheltered for most of the time you were here hahaha. Well when you return I hope you get to try some of these places but if anything at least try the taco truck you wont be disappointed.

Leslie S. July 29, 2015
Not sheltered, just wanted to focus on Los Angeles this time around so I can give Pasadena its due diligence in a future post! And the carne asada is delicious from El Taquito, but I'm not the biggest fan of The Pantry to be honest.

kelly July 13, 2015
FYI: this article has been posted pretty much word for word over at Buzzfeed under a different name.

Ashley H. June 7, 2015
The Hollywood Bowl. Every year, they put on some of the best performances in jazz, classical, rock, and every other genre out there- pack a picnic, bring as much booze as you'd like, and camp out for the night. It's the thing I miss most about LA in the summer.

PaigeBakes June 5, 2015
As a native-Angeleno this is a nice list, but LA is more than just West LA and DTLA. It's also a very 20-something, hipster view of Los Angeles so for you non-Angelenos, bear that in mind when planning your visit.

Leslie S. June 5, 2015
Since I lived in West LA and interned near downtown, I'm definitely missing some spots! What are your favorite places that you feel I should have included?

Spencer K. June 4, 2015
Bay Cities speciality sandwich is the Godmother not the Godfather. I would correct the article!

Spencer K. June 4, 2015
Anytime! As somebody who is an LA native this list is the most accurate description of what to do here!

Ali S. June 4, 2015
The closest I've gotten to wanting to return to my hometown. My mom should thank you.

Rachel C. June 4, 2015
This is really great—as a NYC snob, this is the kind of thing I read and think, "Why don't I live in a part of the country where there aren't terrible winters?"