An island home made from scratch, airline seat strategy, animated architecture, and more. 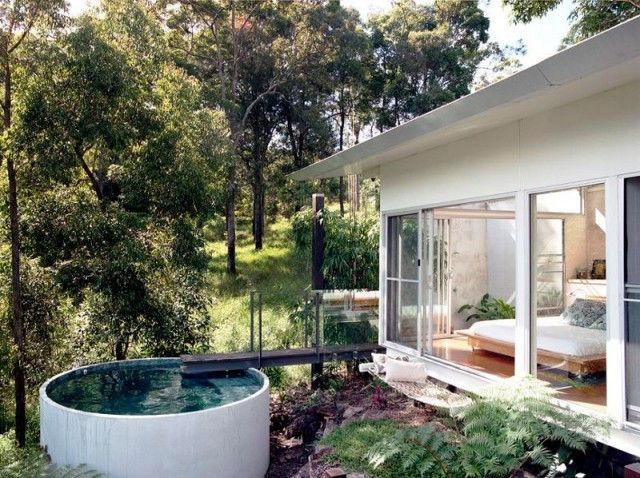 We can all agree that most above-ground pools are tough to beautify, but what if I told you that an inexpensive, gorgeous model was something you could actually make at home? Enter: the stock tank pool—our newest heat-wave fixation. (Honestly WTF)

From the childhood home in Toy Story to the labrynth-style factory of Monsters, Inc., the architecture in Pixar movies is more than a backdrop—exploring the relationship between nature in the built environment, the fact that a home can reflect the nature of its inhabitants, that buildings can invoke wonder, and more. (ArchDaily) 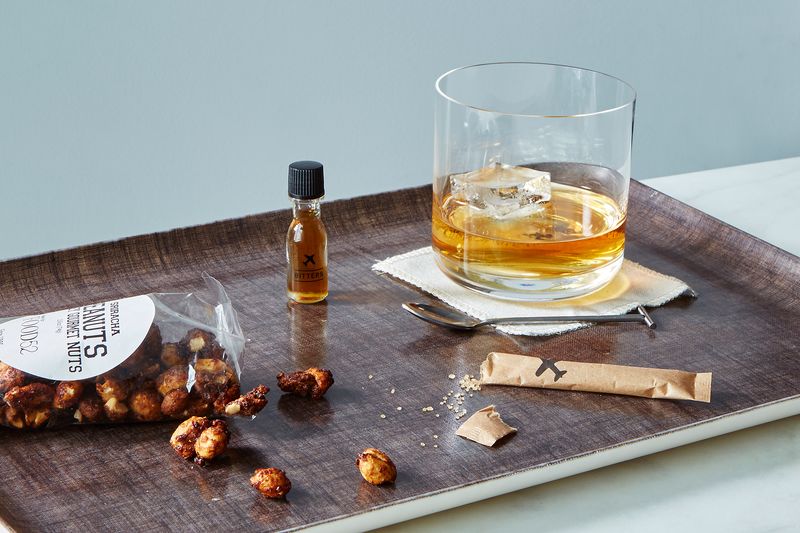 By choosing to fly through major cities, selecting flights at odd hours, and erring towards the back of the plane (plus some other moves), one writer shares how she snags an airplane seat that's got another open one right next to it. Worth it or not? (New York Times) 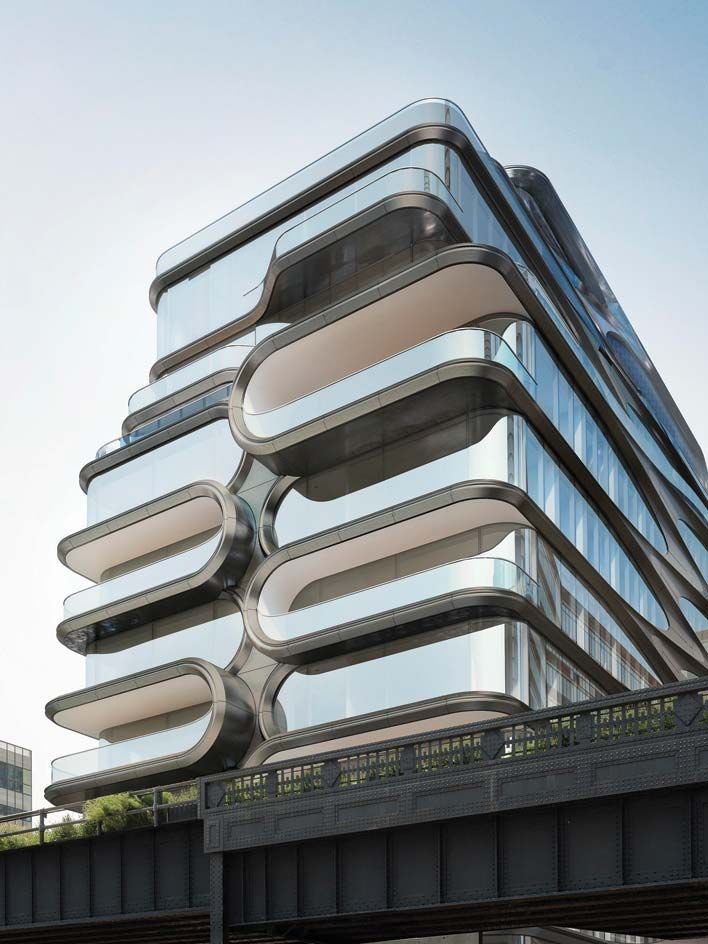 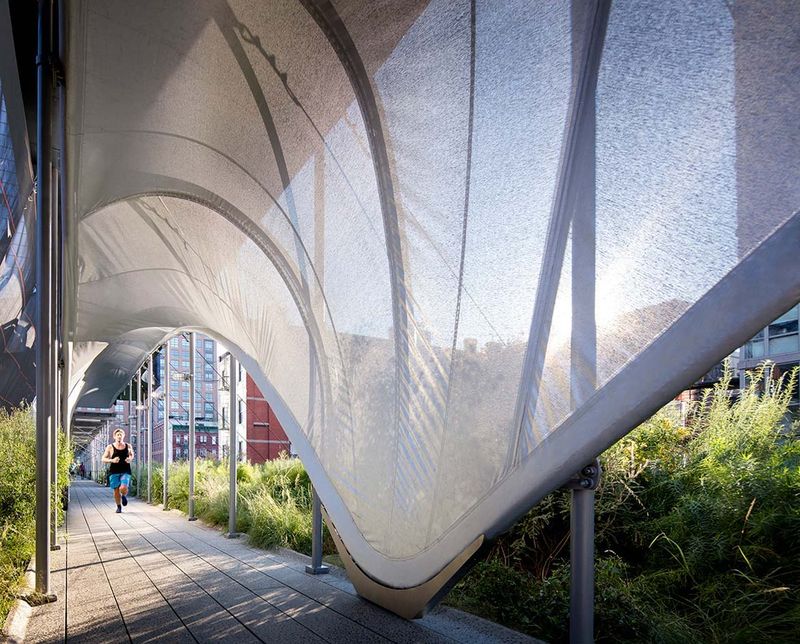 Zaha Hadid's much-discussed residential tower that's in construction beside the High Line park in NYC just extended its reach—by unveiling a trippy metallic installation that embellishes the necessary overhang on a nearby pedestrian walkway. On view for the next six months, it's a great reminder that when life gives you an ugly walkway, you can make art. (Wallpaper) 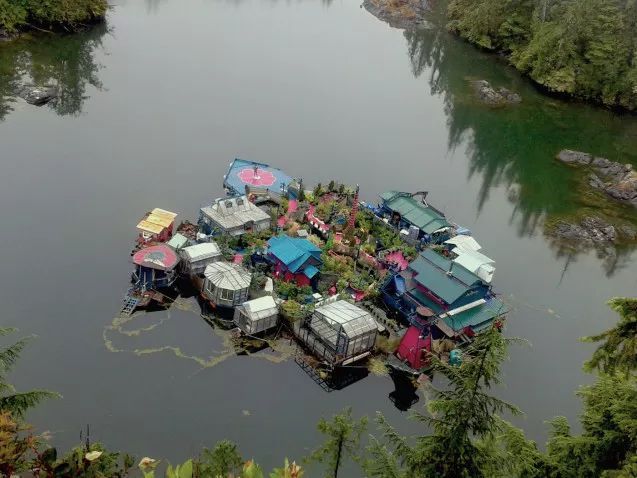 Next time you start believing that can't DIY, take inspiration from Wayne Adams and Catherine King, who built a self-sustaining, floating, island home—complete with greenhouses, an art gallery, and a lighthouse—in Cypress Bay, a part of Tofino, British Columbia. (Mind Body Green)