We teamed up with American Express to seek out local food businesses that you won’t want to miss when traveling across the U.S. Today, it’s restaurants in Philadelphia that you won’t forget even when you’ve left the city. See the full Shop Small® Guide to Memorable Bites in Philadelphia, from craft beer and burgers to modern Israeli cuisine here. 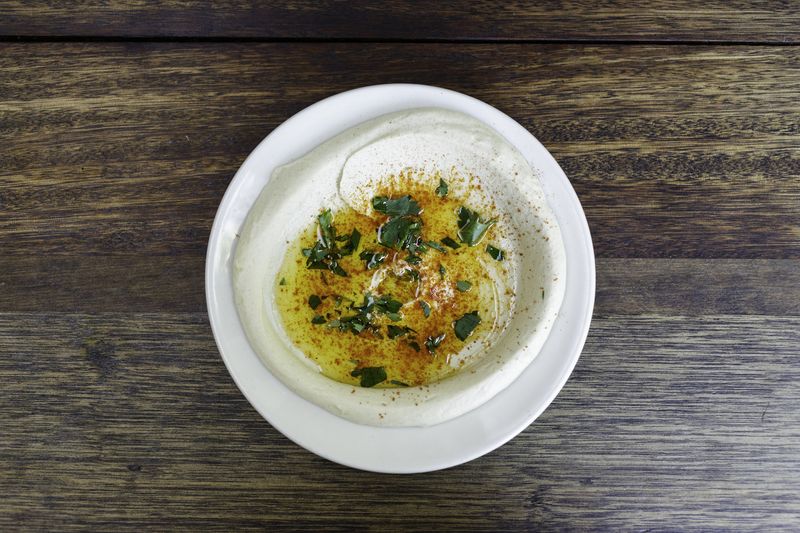 It’s easy to spend more than one day in Philadelphia. There is so much history, and so many museums, universities, and sports teams in the city that you could be there a week and still not have taken in all the sights.

But sometimes, one day is all you have. And that means you have to arrive early, leave late, and somehow pack it all in. In between zipping across town to check out Benjamin Franklin’s printshop, taking in a bit of culture at the Philadelphia Museum of Art, walking down Elfreth's Alley, checking out Manayunk, and getting into Independence Hall, you’ll also need to eat. Here’s how to have breakfast, lunch, and dinner in Philly without skipping a beat: 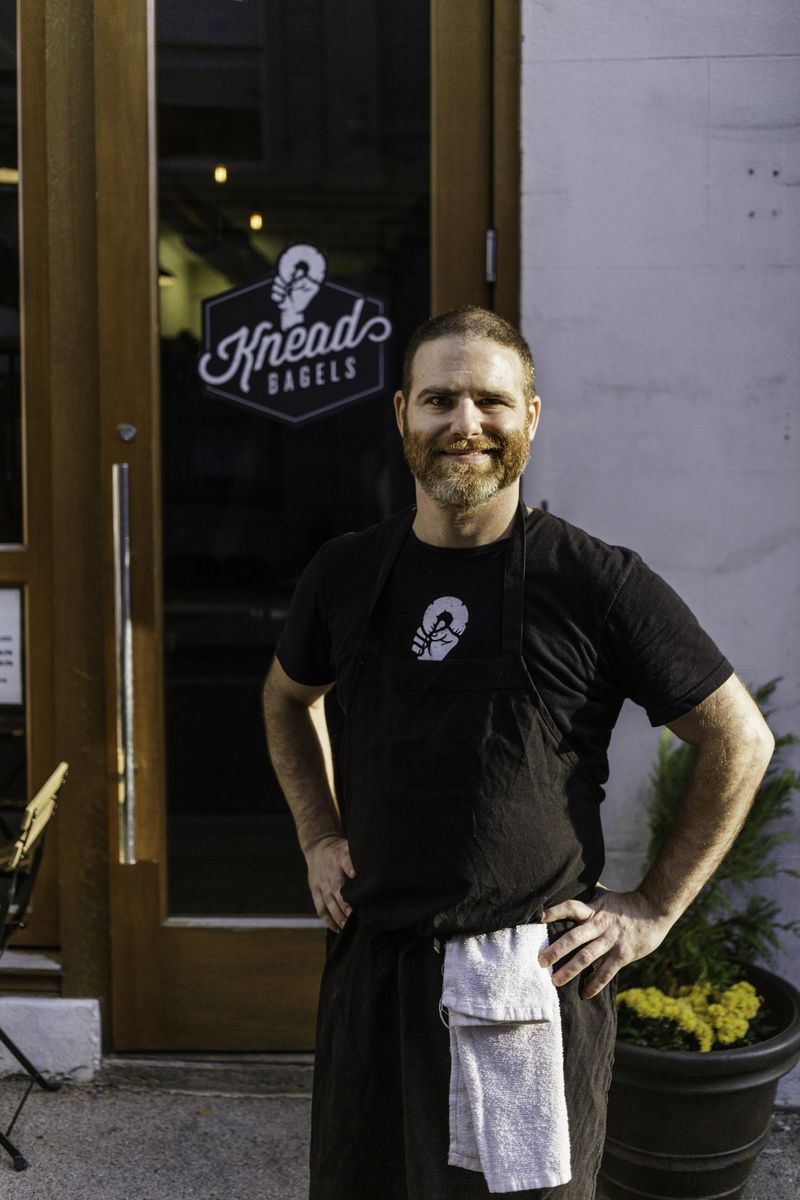 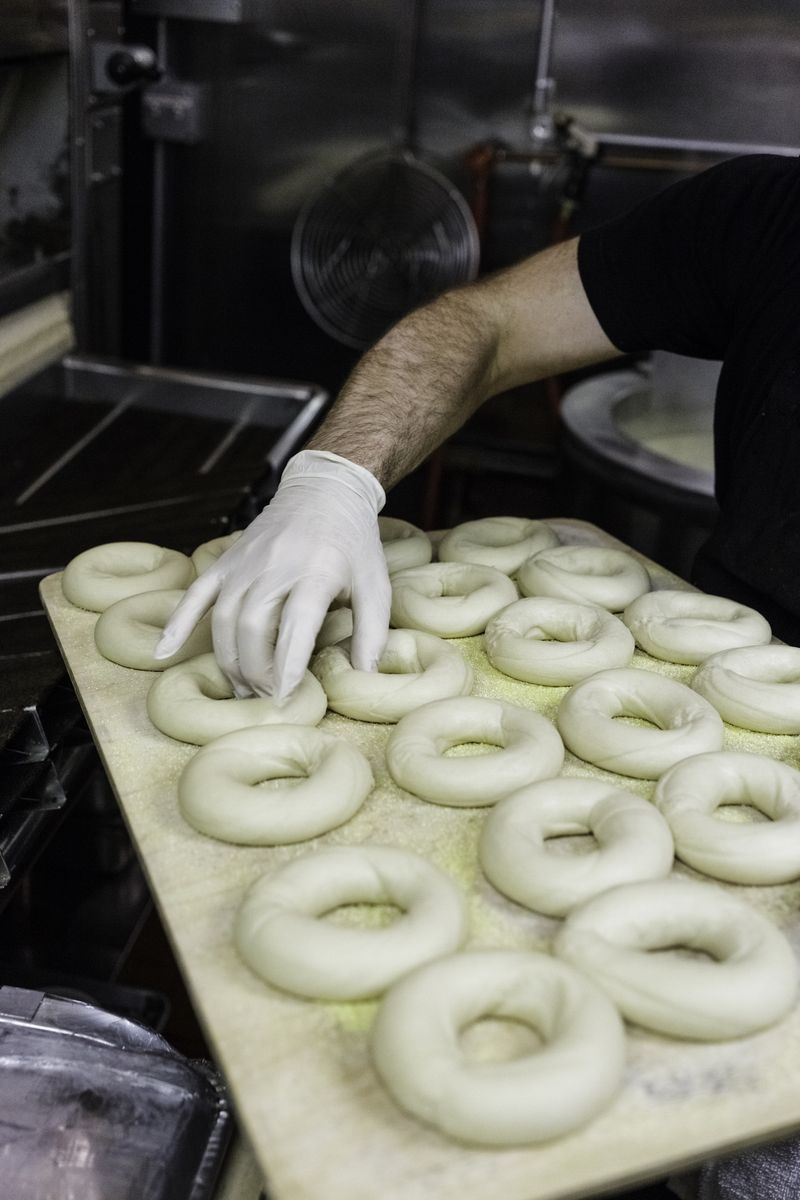 “A good breakfast not only fuels your body, but also puts you in the right frame of mind to have a great day,” says Adam Wilner, owner of Knead Bagels. And a bagel is just right for tooling around Philly all day. Adam and his wife Cheri run this centrally-located bagel shop (it’s on Washington Square, just around the corner from Independence Hall) that they opened in November of 2014. 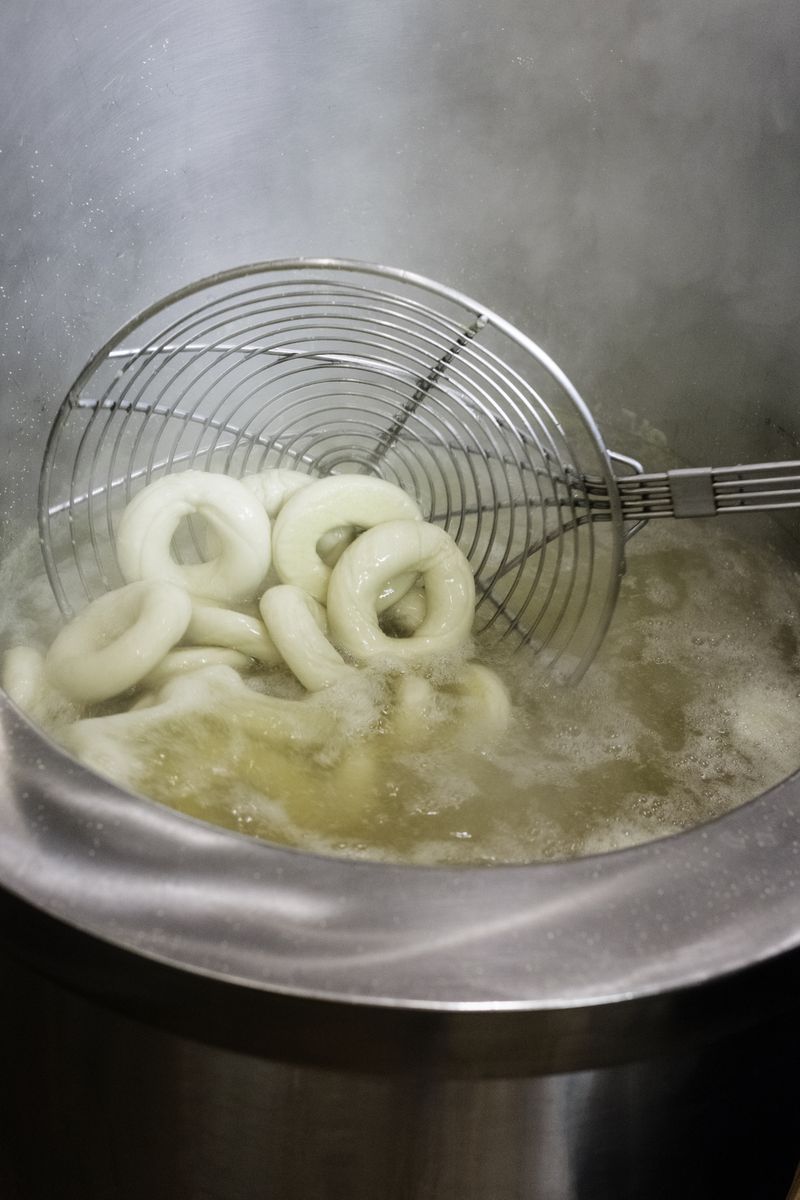 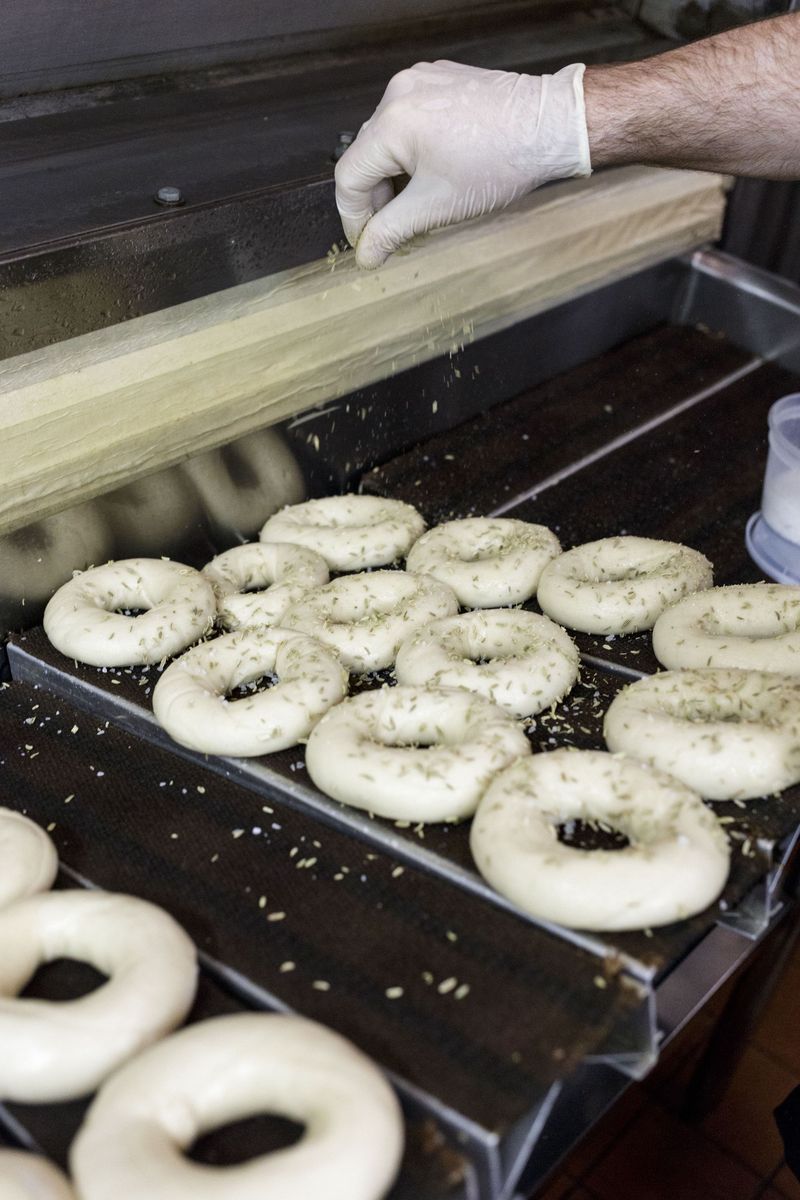 Left: Bagels going in for the boil. Right: Sprinkling bagels with toppings.

But you shouldn’t expect to see the same menu items here that you might find in other bagel shops. “We take flavor combinations that we like and then figure out a way to incorporate them into a bagel and spread combination,” Adam explains. (Think togarashi bagels with scallion lime cream cheese, or black sesame bagels with kimchi cream cheese). 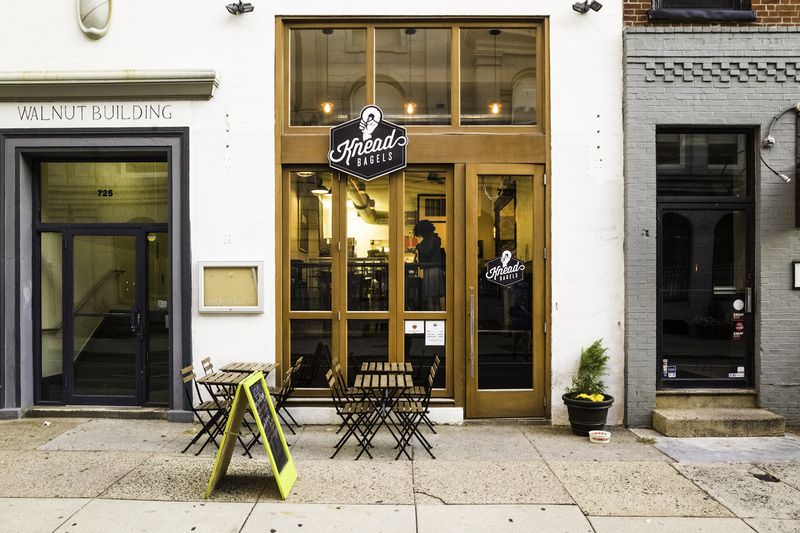 Adam adds that the food scene in Philly is exciting to be a part of right now—it’s growing rapidly, and people are willing to be more adventurous. “There are so many talented people setting up their own shops and following their passion. Whatever you're doing, if you do it really well, people will keep coming back.” 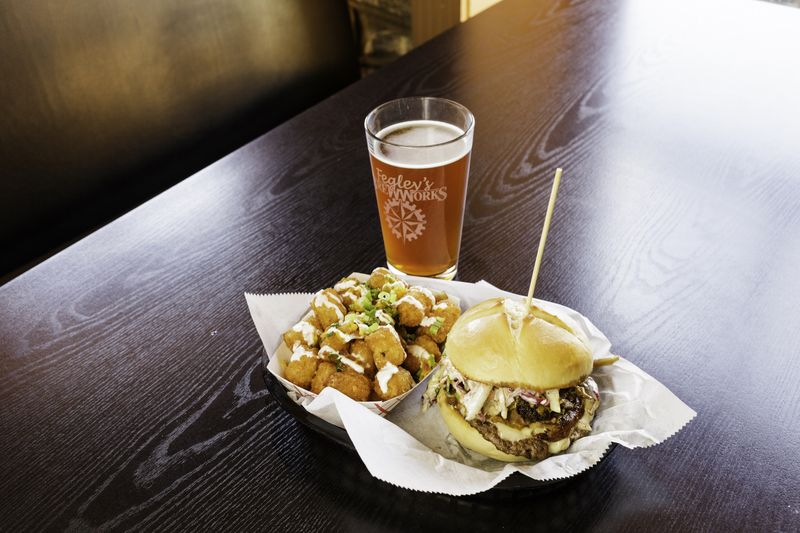 All it takes for a break from the downtown melee is a hop over the Schuylkill River to the college-town vibes of Manayunk. This little district of Philly is where you’ll happen upon Lucky’s Last Chance, a bar and restaurant with an artsy vibe (it's decorated by the work of numerous artists), great bar food, and an excellent craft beer list.

Managing Partner Chris Barnes says that the neighborhood was in need of a spot that filled the void between cheap bars and the fancier spots—one that served straightforward (if just slightly quirky) food with great local beer. 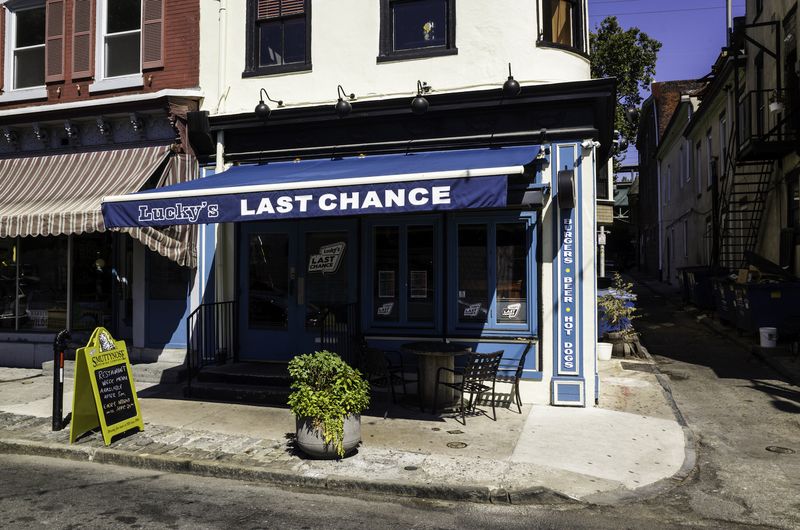 The food seems simple—burgers, beer, and hot dogs, the facade says—but a peek at the proper menu says otherwise. There are burgers topped with a scoop of homemade mac and cheese, or with bacon, peanut butter, and a side of grape jelly; local hot dogs served with shredded chicken or the house chili; and piles of Old Bay fries. (Pro tip: Chris's favorite menu item right now is the Incomparable Bacon Cheddar—two patties topped with cheddar cheese and bacon, plus raw onions, barbecue sauce, fried onion strings, and Sriracha aioli.)

And don't leave without getting a beer: the tap list is almost all American craft, and they serve several local pints too (the Neshaminy Creek J.A.W.N. is a mainstay). Philly has a great beer scene, and Lucky's is all about supporting it. “We only have six taps, so we rotate them constantly,” Chris adds. 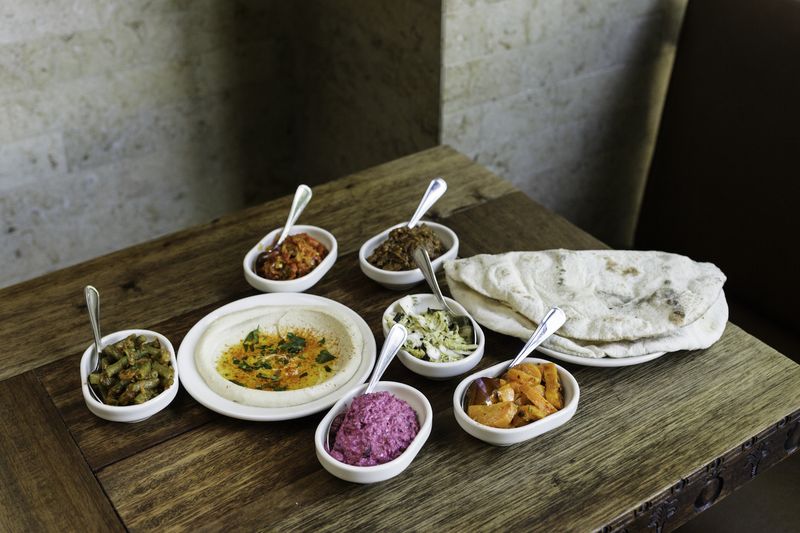 Mezze included in a tayim at Zahav.

Philadelphia’s Society Hill is a beautiful and historic neighborhood and has, since 2008, also been home to world-class Middle Eastern food. Zahav, and the modern Israeli cuisine of Michael Solomonov, a James Beard Award-winning chef, is nestled just below two white I.M. Pei-designed residential towers from the 1960s, with a menu that's well-known from coast to coast. 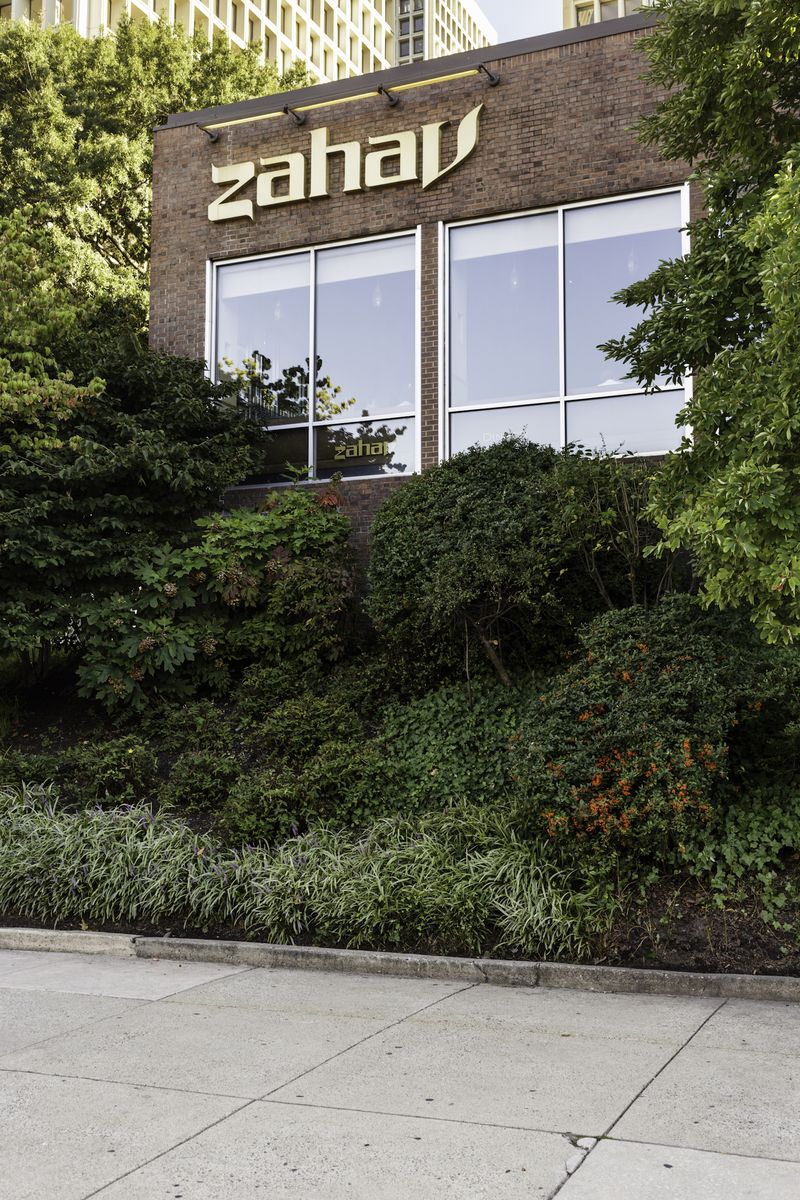 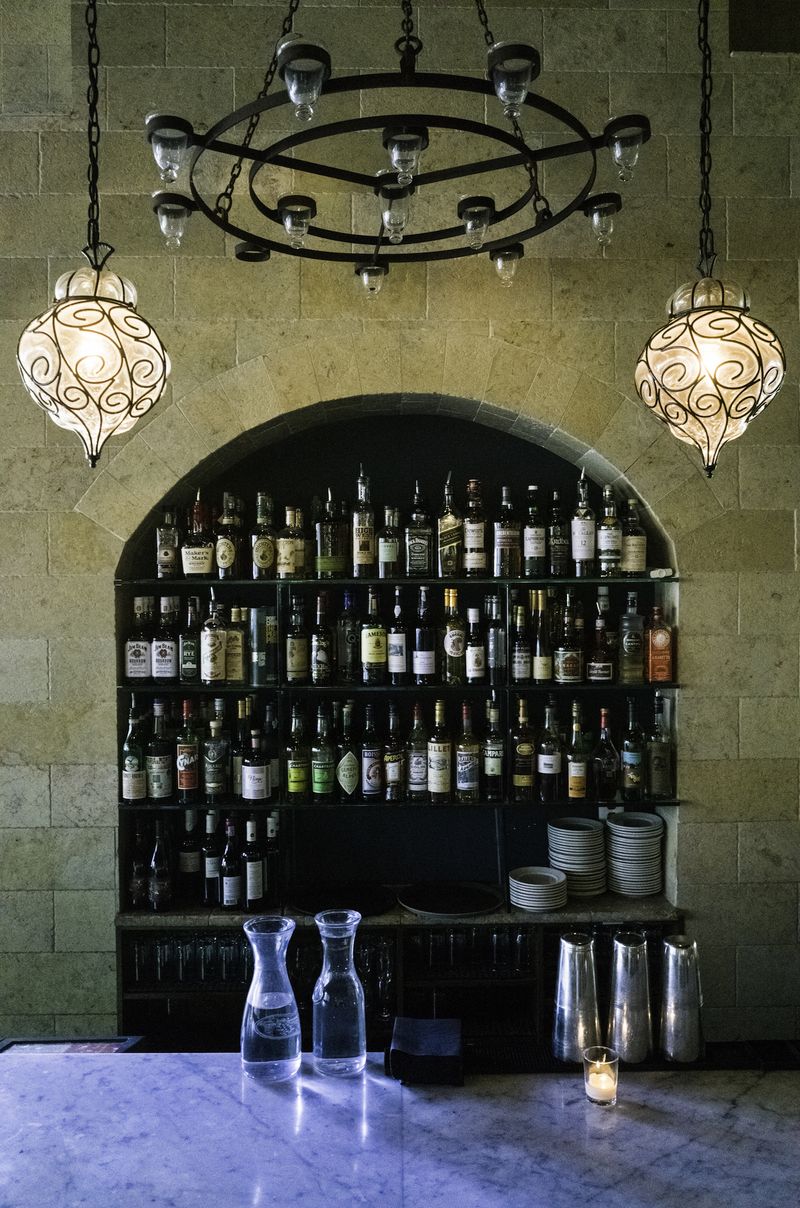 With influences ranging across the Middle East—Jewish and Arabic food cultures being the most pronounced—general manager Okan Yazici says that they had a dish from every region on the menu when they first opened. “We still try to do that,” he mentions. “Having a menu like that gets someone excited, and then they bring their whole family the next day. We try to cater to anyone.” This, he adds, means they have options at a variety of price points. 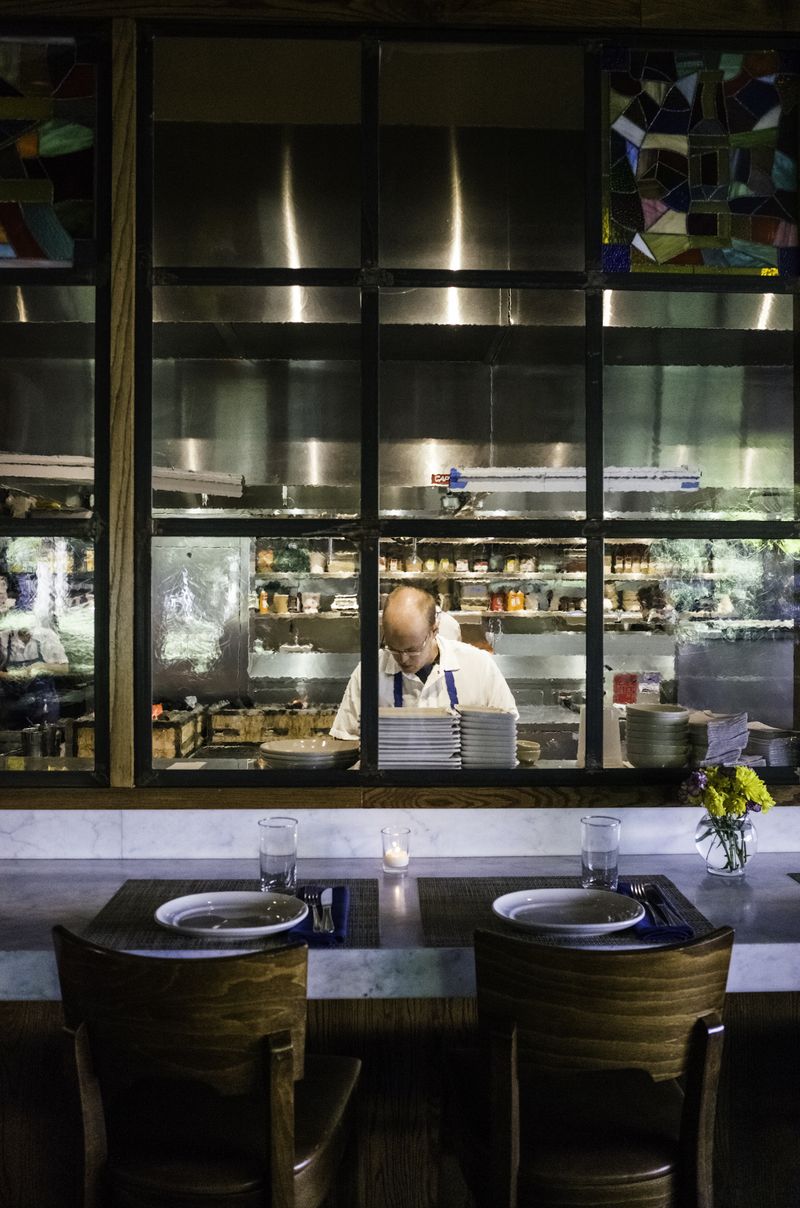 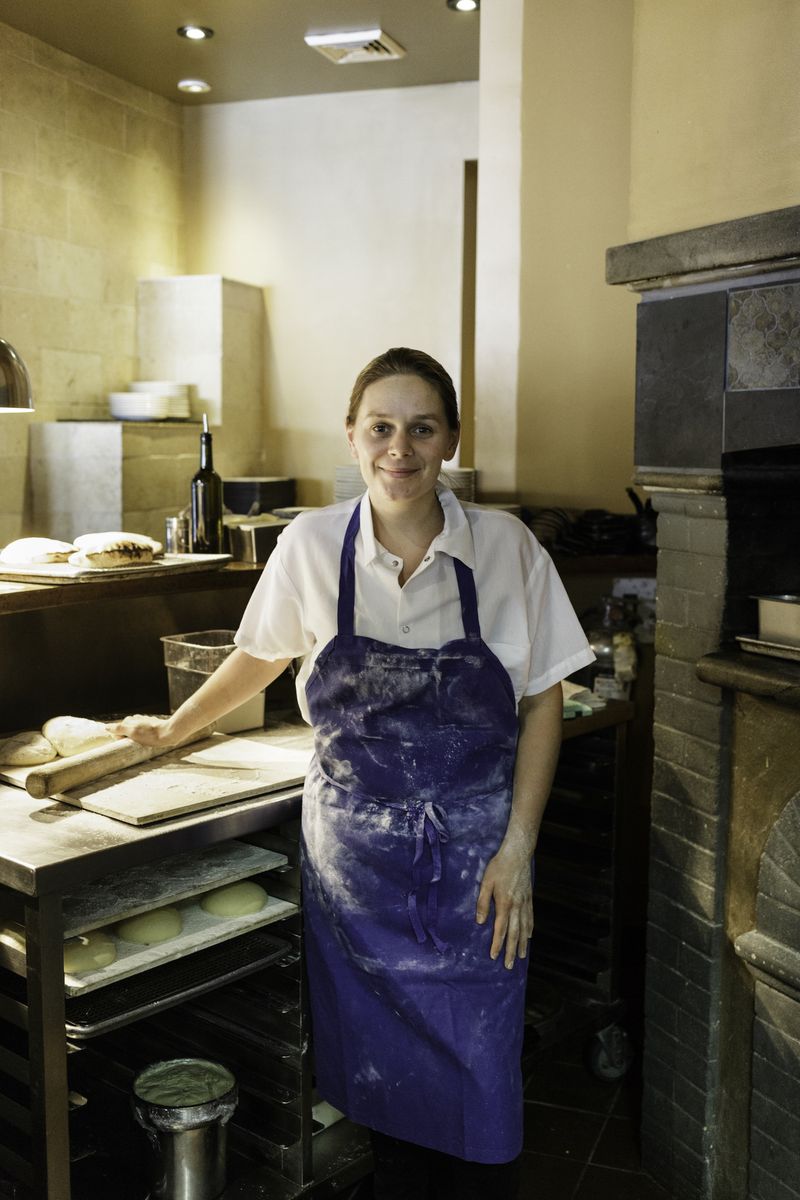 Zahav serves a full menu, but one of the most exiting options they offer is the affordable tasting menu called a tayim (“a taste” or “delightful” in Hebrew). Okan’s favorite dish on the menu is the sirloin kebab, grilled over coals and served over baba ganoush. 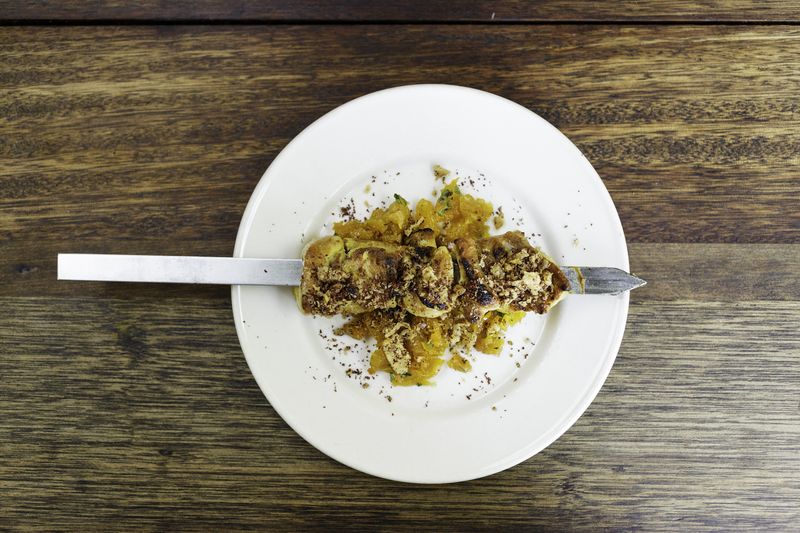 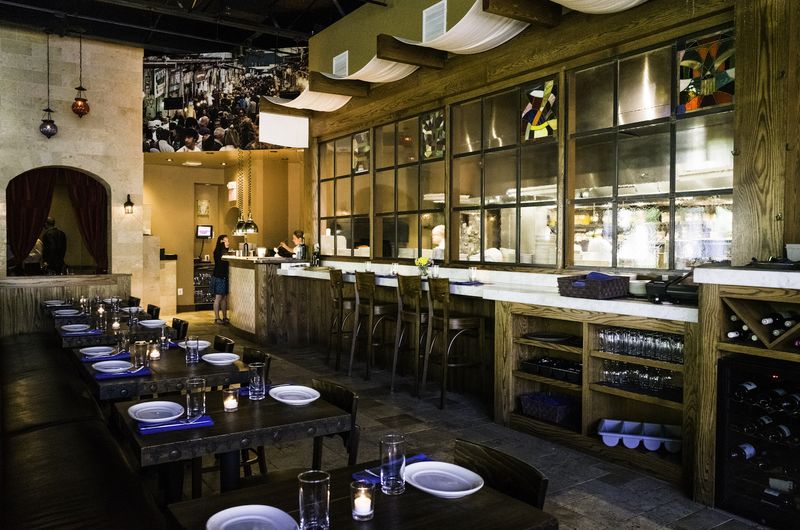 The restaurant's wine list is just as global, with bottles ranging from American and European staples to the more obscure like Israeli, Turkish, and Lebanese wines. “We have a whole section of Israeli wines—the country is the size of New Jersey and all these immigrants are making wine there,” Okan says.

How to end the day? Take a stroll around Society Hill—and plan your next trip back.

Check out the full guide to Memorable Bites in Philadelphia on the Shop Small® Map.

Amy August 2, 2018
With the exception of Zahav, which is widely considered Philly's best restaurant, these are some weird picks! With all the incredible food in Philly you recommend people go out of their way to Manayunk? And Knead is fine but not really on any foodie radar around here.

jmmg December 7, 2015
Make sure you make reservations for Zahav very far in advance!!