Mark Watney's Favorite Food (and Other Facts from The Martian)

Andy Weir, author of The Martian, shares the food Mark Watney most craved on Mars—and why potatoes made the ideal crop. 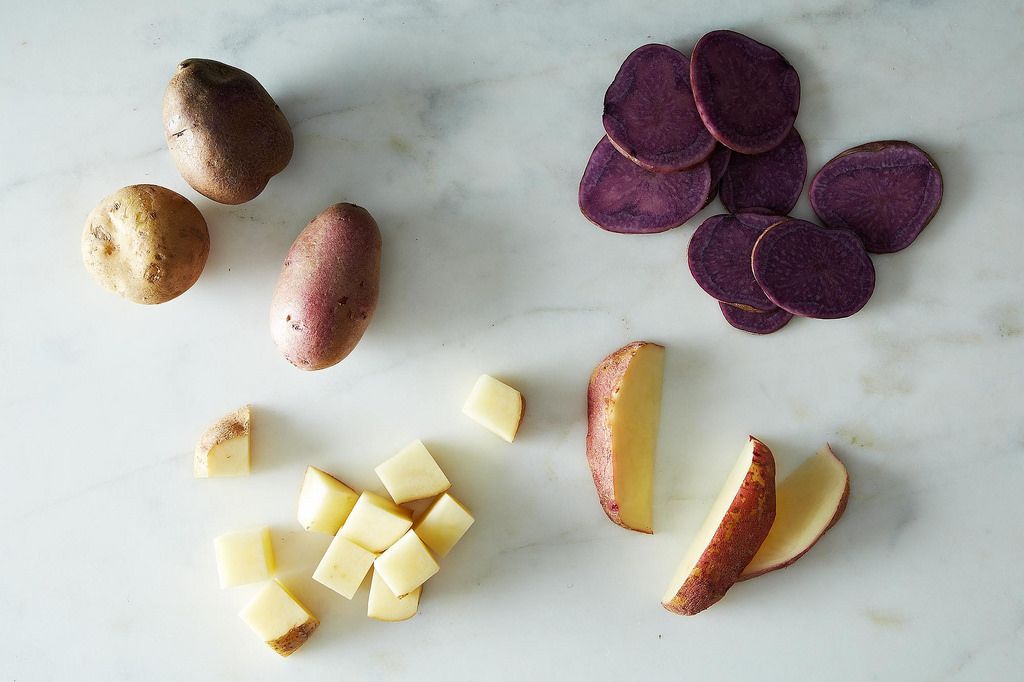 The Martian's hero, Mark Watney, eats a lot of potatoes during his time on the planet.


Several days (ahem, sols) after Mark Watney discovered that he was alone on Mars—his fellow astronauts had evacuated the planet during a windstorm—he started planting potatoes. For a book that takes place entirely on a desolate* planet, Andy Weir's bestselling novel, The Martian, which serves as the inspiration for the upcoming movie starring Matt Damon, talks a lot about food. The stranded hero grows it, eats protein packets of it, and counts the days he has left with it—so much so that food becomes something of its own character.

We spoke with Weir about the food Mark Watney craved the most on Mars, why he chose potatoes as Mars' first crop, and how he learned so much about farming. Beware of spoilers! 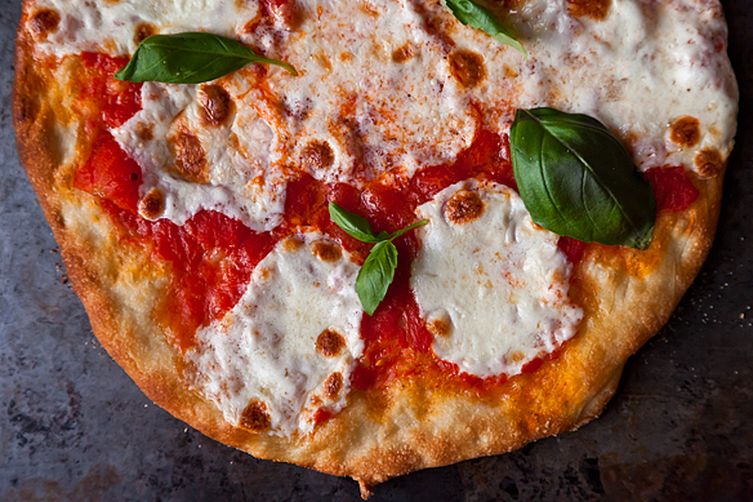 As it turns out, Chicagans abandoned on Mars love pizza.


Food52: Of all of the obstacles Mark Watney faces in The Martian, running out of food poses the greatest risk (more so than oxygen and water, it seems). Why did you decide to make food, above other obstacles, the one that causes the greatest time crunch and risk?
Andy Weir: I didn’t decide it, per se. It’s just the realities of long-term space travel. We have the technology to recycle all the other needs of a human being. Carbon dioxide can be turned back into oxygen with a simple process. Urine and humidity (from water vapor we exhale) can be purified into drinkable water without any loss. But the only way to make food is to grow it.

During the first half of the novel, Mark Watney farms potatoes—the process of which is described in great detail. Do you have a background in farming, or did you have to do some research for this?
I did a bunch of research. Just basically a lot of Googling.

Of all the foods for Mark to grow on Mars, why did you choose potatoes?
Mark had a very limited amount of space to grow crops in, and it turns out potatoes have the highest calorie yield per unit land area of any crop. So I came up with an excuse for him to have plantable potatoes [being that NASA allotted four potatoes for the astronauts to have a proper Thanksgiving dinner in space].

By the end of the book, Mark craves his protein-rich astronaut meal packs. Did you take inspiration for these meal packs from what NASA actually uses?
The NASA meal packs are like the [ready-made] meals we have on Earth. Good, healthy, balanced diet—and they taste good. Naturally, a man who’s been eating potatoes for a year would crave that.

You have so many hobbies (including studying orbital dynamics). Do you include cooking in that list?
No, I really don’t like cooking. It’s just not my thing.

More: If cooking is your thing, we have just the site for you.

What do you imagine as Mark's first meal once he reaches Earth—assuming he does!
Pizza! Got to be pizza.

Did you read The Martian? Did you crave potatoes afterwards as much as we did? What would be your first meal upon reaching Earth? Tell us in the comments below!