A sultrier whiskey glass, fashionable fireplaces, and visions of hyacinths to dance in your head. 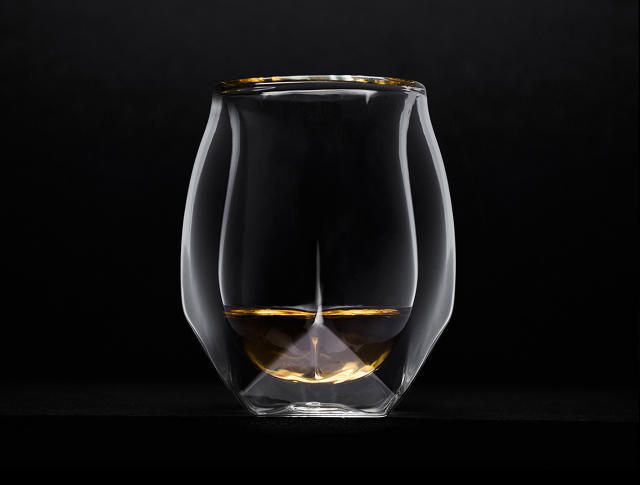 Could the Norlan whiskey glass, which combines the best aspects of a snifter (swooping sides) and a tumbler (low-profile), be best way to sip two fingers? If you think yes, pledge to their kickstarter. (Fast Company) 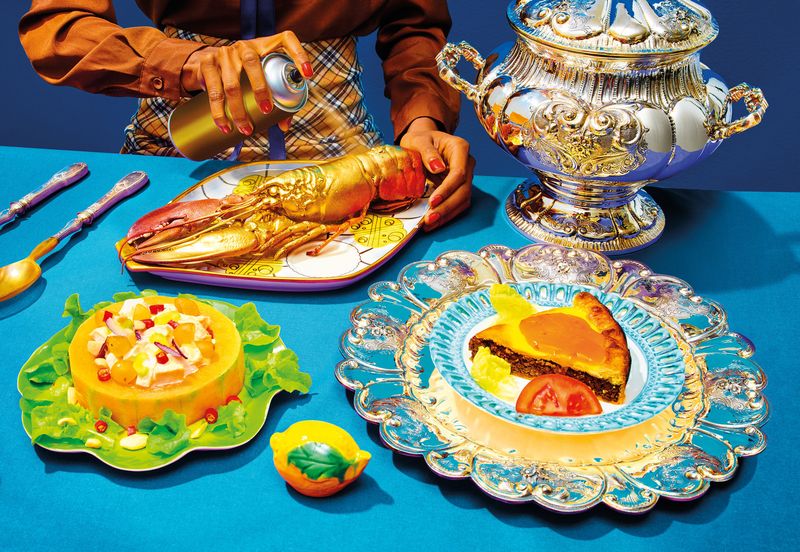 Wholly unashamed in the way they turn food "into a spectacle," the recipes in Betty Crocker's Recipe Card Library from 1971 are even more jolly, artificial, and fascinating in these new images from Maurizio Cattelan and Pierpaolo Ferrari for The New York Times. (The New York Times) 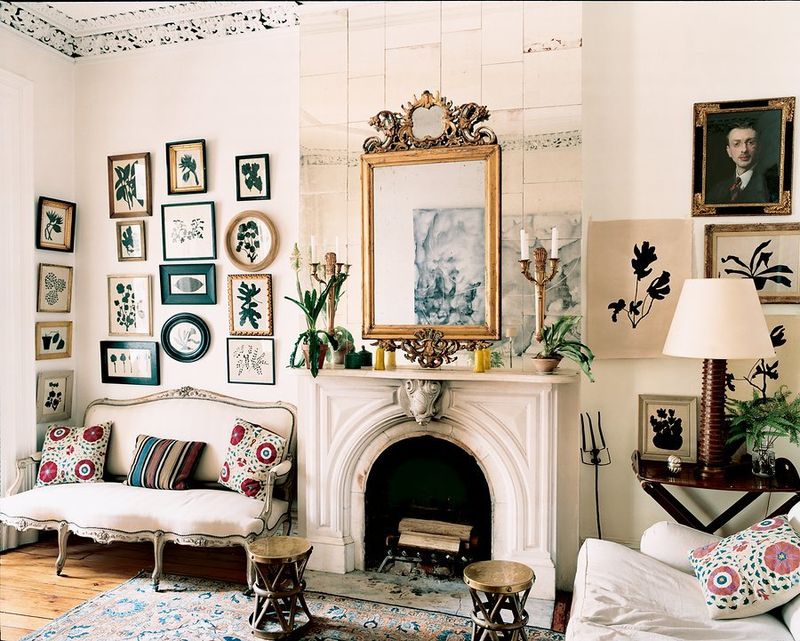 Even if you're lucky enough to have a fireplace in your New York City apartment, chances are it doesn't even work—which is why we're all the more excited about flipping through this selection of the coziest fireplaces ever to run in Vogue (starting with this beaut in the home of Hugo Guiness). (Vogue) 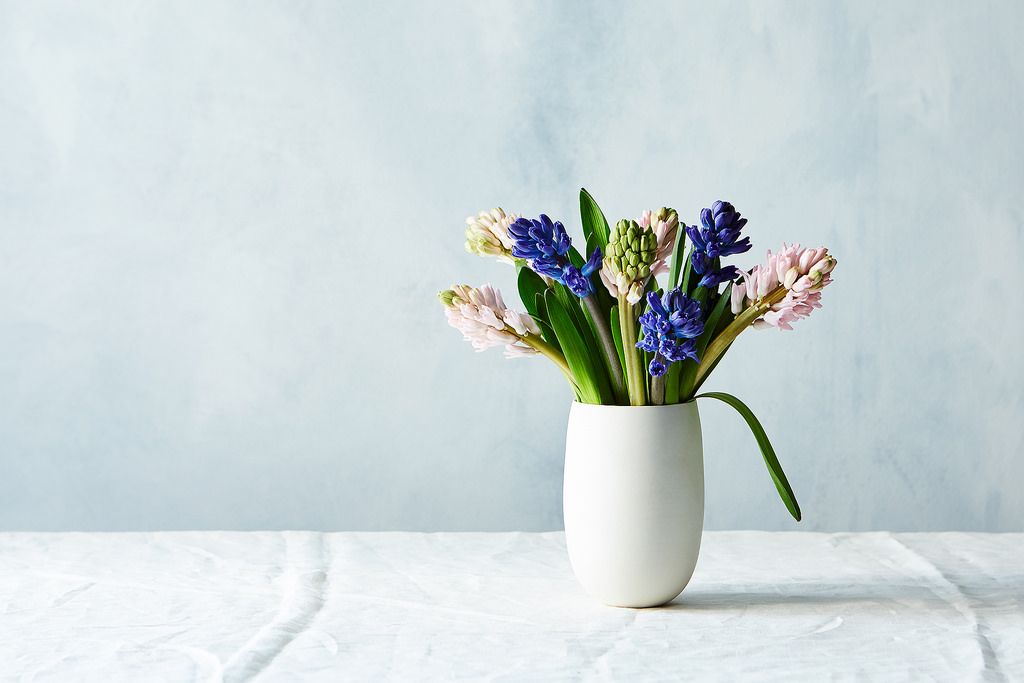 True, fall feels like it just arrived, but before you even think about settling into the season go outside and plant your spring bulbs (which need to go in the ground before the first frost): amaryllis, hyacinth, tulips and the like. Here's how. (Gardenista) 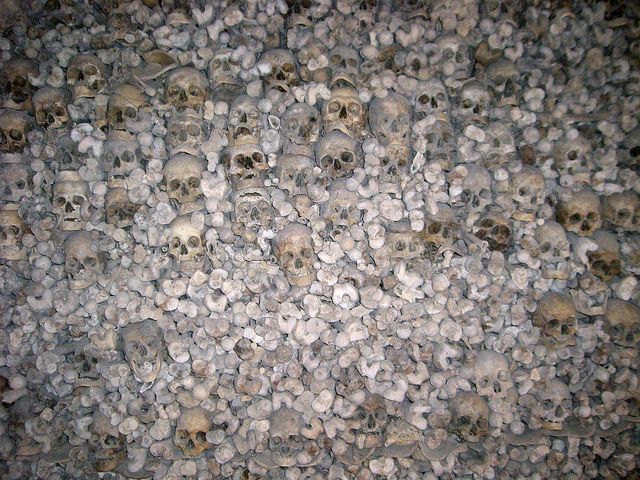 If you haven't had the distinct pleasure of visiting a large catacomb and are also finding yourself in Spain this Halloween, go to the village of Wamba to see all the eerie sculls in this ossuary (one of the country's largest). Or just flip through these pictures. (Atlas Obscura) 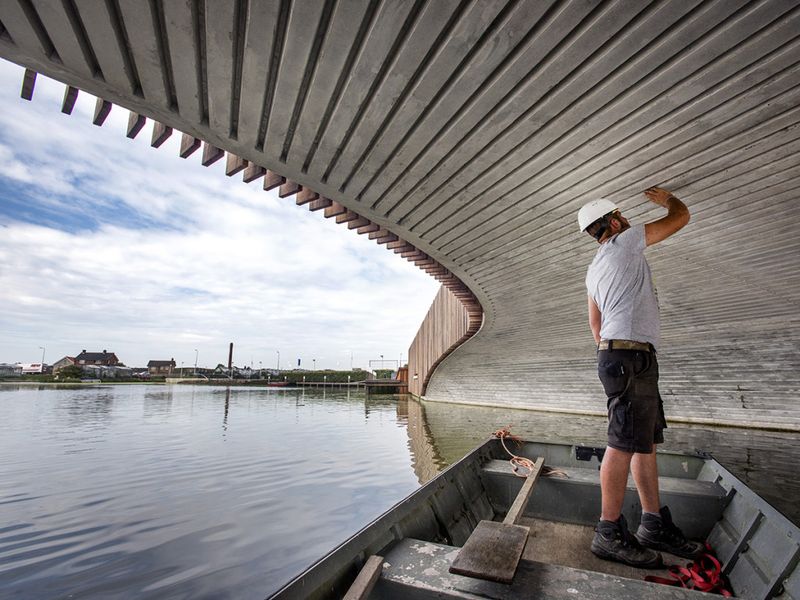 Arcing over the Vlotwatering River in the Dutch town of "Monster," a new bridge made of brick and wood will get people from one side to another—but the structure itself is designed as a roosting place for bats (which they want to keep around to offset the local bug population). (Wired)