Winner (and Loser) of the 2nd Annual A&M Annual Smackdown

Congratulations to Merrill for winning her second A&M Holiday Smackdown with her recipe for Mulled White Wine with Pear Brandy! And Amanda may have lost, but she still gets a Q&A for being a good sport (read on below). 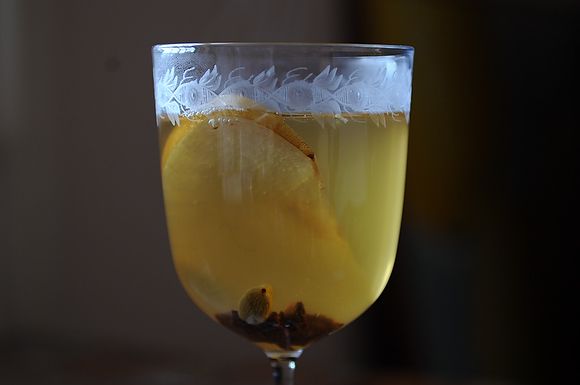 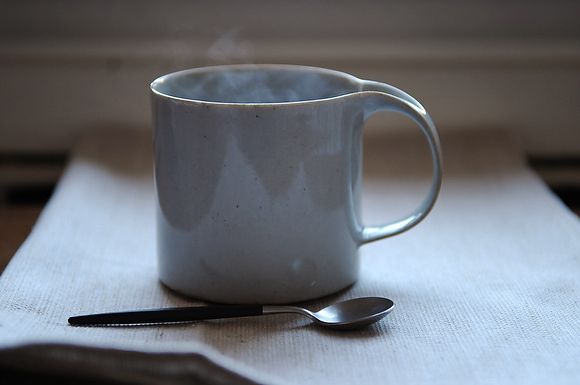 Rhonda35 January 7, 2011
Merrill - you're not alone - I was reading the intro to Dorie Greenspan's new book and, in it, she makes reference to burning down her parents' kitchen when she was young and just starting to experiment with cooking. I'd have to say that might top your disaster - burning down your OWN kitchen is one thing, but burning down your PARENTS' kitchen (with all the guilt, disciplining, etc. that may come with that) is quite another!!
So glad that both you and Dorie were unharmed in those blazes.

mcs3000 January 7, 2011
Still need to make the drinks - both sound sublime. Merrill - Congrats, and thanks for the tip about the hot oil - did NOT know that. Glad you were ok, despite the kitchen meltdown.

TiggyBee January 6, 2011
I've missed about 3 weeks here and I have a lot to catch up on!! I'll be jumping back in starting with these two recipes fo sho.

TiggyBee January 6, 2011
Huge thanks!!! I just got my mail and came home to my beautiful pickle prize and an ep!! You guys are awesome. I never thought I'd miss a website so much as I missed this one. Heartfelt hugs to all.

fiveandspice January 6, 2011
I second MrsLarkin re: go Team Creme Fraiche! And, I like to think there's no shame in setting your kitchen on fire (I did so when cooking for my brother's confirmation - yikes!), as long as you don't burn your eyebrows off ;).

dymnyno January 5, 2011
Wow...that is really a spectacular kitchen disaster! Did your smoke detector go off for the appropriate sound effects?

Merrill S. January 5, 2011
I think so, but honestly, I think I was in shock and don't remember many details.

Greenstuff January 5, 2011
I'd say that Merrill also wins the contest for the most spectacular kitchen disaster!