The History of a Truffière in Gascony, France

We're celebrating the artisans, writers, makers, and more who make up the diverse and inspiring world of food.

Today: Hear all about the history and origins of Truffle Tree -- now in the FOOD52 Shop! 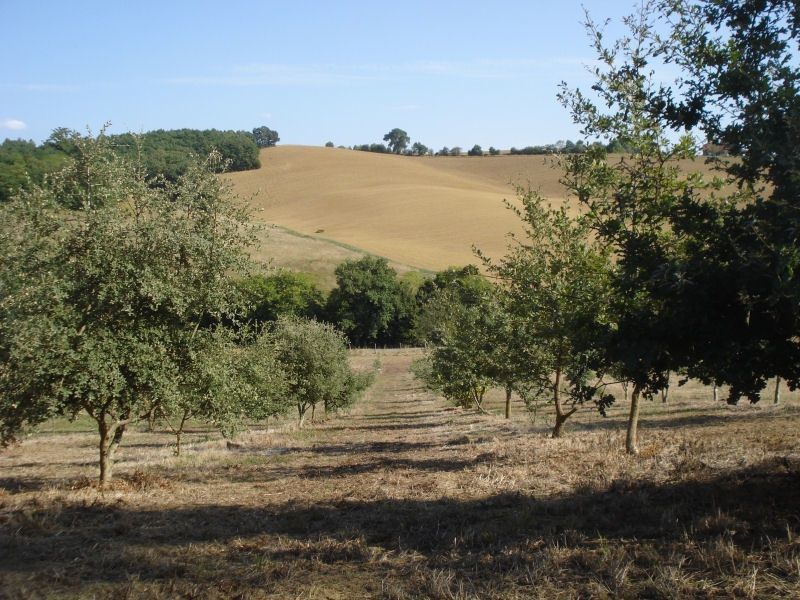 After over forty years working in the corporate world in England, Dick Pyle decided in 2001 that it was time to retire to France. That year, his daughter, Hannah, gave him a grape vine for Father’s Day. During his house-hunting in Gascony, Dick began to wonder whether the old vine-rental idea could be extended to cover the million-times-sexier truffle. He began looking at houses with a truffle grower’s eye – and one day, he found Le Gardian. 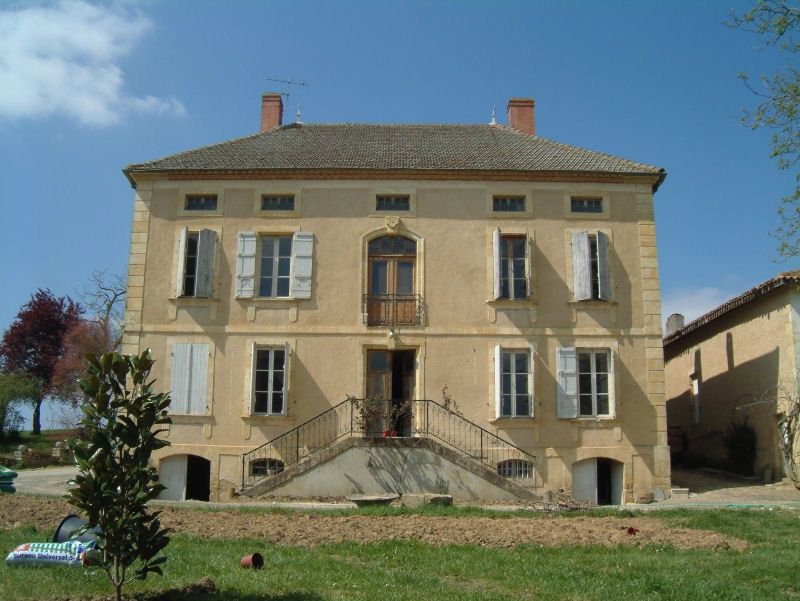 The most important thing for the future truffle business was the field in front of the house. But it wasn’t part of the property. It belonged to a local chicken farmer, Serge Cathala, who had bought it some ten years before. The issue was quickly settled when Serge drove by on his ancient tractor. “Could a bit of the field be for sale?” “Oui, certainement!”

Dick moved to Gascony in July 2002 and immediately got to work. The first order of business: to send off a soil sample to see its truffle-growing viability. The land, it turns out, was near perfect -- it just needed some phosphorus, some potassium and around 80 tons of manure. Serge just happened to have a huge mound of well-rotted manure, collected from his vast chicken sheds. He ploughed the land, spread the manure, and added the proper chemicals. 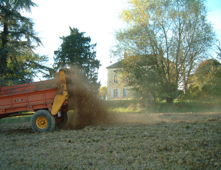 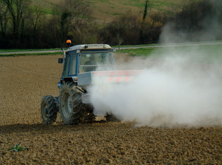 In 2006, Dick bought an adjoining piece of land from Serge, expanding the truffière to seven acres. A further 450 trees were planted in November 2006 and another 400 in April 2009. Adoptions continue to be made, 846 to date. 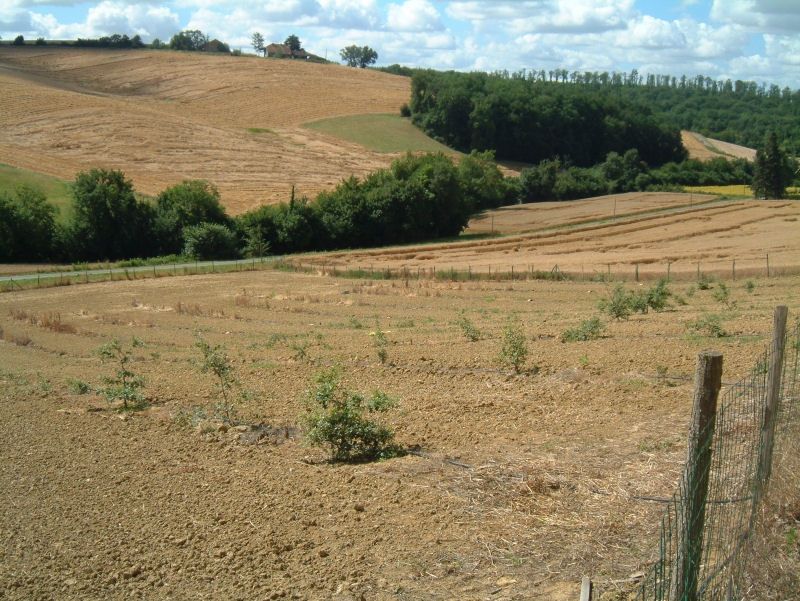 The Périgord Truffle is harvested between early December and early March. The truffles are now found by dogs; unlike the traditional truffle pigs, they don’t eat the truffles themselves. When truffles are found, they are shipped within hours to their owners. 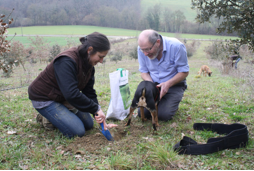 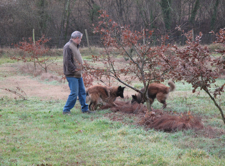 According to Pyle, the nicest part of the whole experience has been welcoming owners who come to visit their tree. Some pop in for just an hour or so, others use the B&B facilities for a night or two, and many stay for a week to explore the area.

Gascony has a great reputation for food, wine and, of course, Armagnac. The truffière grows most of its own vegetables and a great part of their meat comes from friendly local producers. Truffle Tree would love to welcome you to the truffière and to our table! 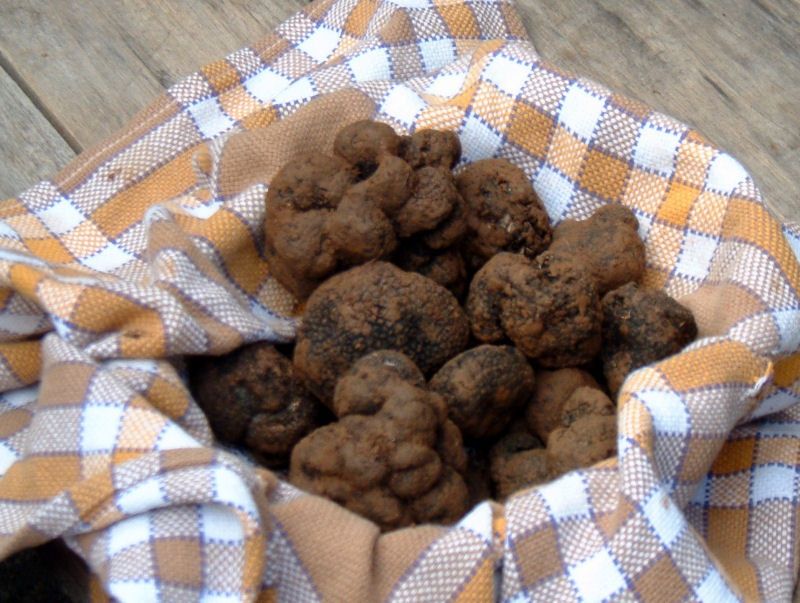