Some things just go together -- and the obvious accompaniment to food is drink. Welcome to Booze52, in which we explore all manner of libations that do much more than just wash down a meal.

Today: Mix up a little bit of summer in winter. 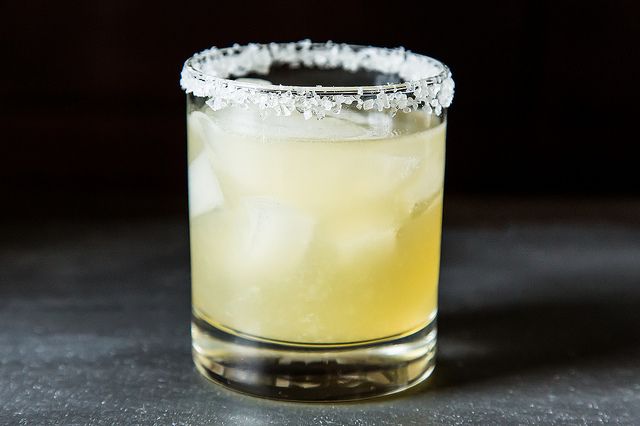 If there is one thing to say about a margarita, it’s that you can’t make just one; the citrusy, tequila-based drink is not designed for solitude. Many a football-watching party on February 3rd will have margaritas made by the pitcher, alongside the requisite guacamole. And they will be welcomed -- there is no better spread for spectator sports.

Though they seem made for each other, the drink came to be long before the Super Bowl. Rumor has it that an enlightened bartender mixed up the first margarita in Rosarita Beach, Mexico, for a showgirl named Marjorie King who was allergic to all liquor except tequila. “Margarita” is the Spanish equivalent of Marjorie. Whether or not liquor allergies like Marjorie's exist remains to be seen, but until we manage to get drinks named after ourselves, we’re drinking to her. 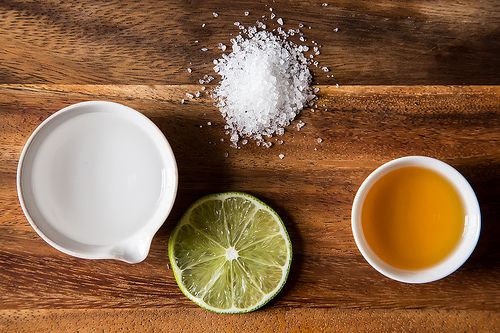 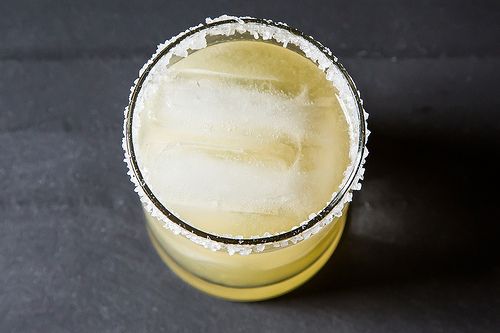 Know Your Tequila
• There are five types of tequila: blanco (white), joven (gold), reposado (rested), añejo (aged) and extra añejo (ultra aged). To really savor tequila’s signature flavor, choose one that is made with 100 percent agave sugars, versus Mixto versions, which only require 51 percent agave.
• We like our margaritas with a smooth, tasty reposado (lightly aged), such as Cazadores Reposado.
• Freshly concocted tequilas like blanco (white, unaged) and joven (or gold, usually a white with coloring and spices added) pack a punch but can be a bit harsh.
• Añejo (aged) and extra añejo (ultra aged) exhibit much more complexity and depth. They are best sipped neat.

freesumpin May 16, 2015
Pomarita :: delicioso! Equal parts tequila and real pomegranate juice with a couple of squeezes of lime and lotsa ice! Personally, I don't use a salted rim - in the past the salt/limon thing was used to ease the mouthfeel of cheap stuff.
And thank you for not recommending the 'snow cone' blended margaritas, or the one part tequila to four parts strawberry mix - a recipe for diabetes!

jackie Y. August 6, 2013
A tiny splash of grapefruit juice is nice as well

Hillhome01 January 29, 2013
Instead of the agave syrup, we use a simple syrup infused with habanero peppers - nice little kick and not for the faint hearted

Aimless January 28, 2013
Oh, and PennyN, I highly approve of your hint of orange in the citrus mix. Makes the drink more flowery and complex.

Aimless January 28, 2013
Interesting alternative to the Cointreau is Agavero Orange liqueur. It's a tequila based liqueur that is sweetened with agave, and I think it tends to punch up the flavor of my Margaritas. Not that there's anything wrong with Cointreau.

PennyN January 27, 2013
Made these tonight - extremely yummy! The only thing I did differently was I used a blend of citrus (instead of just lime) - I juiced this ratio: one lime, one lemon & 1/2 orange until I had 2 cups of juice and then we shook like crazy. So delicious!