We don't want to be the ones to break it to you, but summer is coming to an end. Back to school season has officially begun. Soon you will see yellow school buses lining the streets and Staples will inevitably keep selling out of blue and black pens. 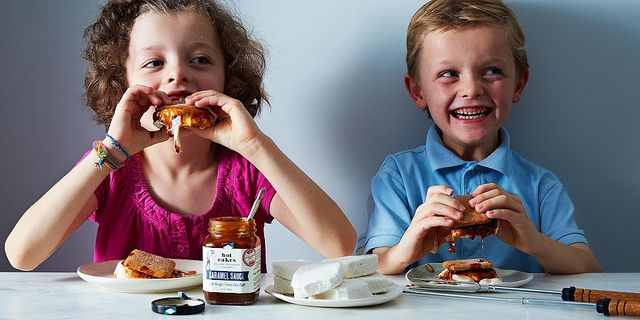 Going back to school isn't just about kids having the coolest lunches -- it's also about whoever has to run around in the morning preparing breakfasts and planning dinners. And while we love the intrepid Food52 cooks who are planning their next meal around their new DIY Tamales Kits, even the most ambitious cooks need a break.

Mornings should be smooth and not require a lot of time taken away from caffeine rituals, and evenings should follow suit. You know we love making things from scratch, but it never hurts to get a helping hand from your favorite brands. Our Provisions Pinterest scouts have pinned foods and brews that will make your day just that much smoother: 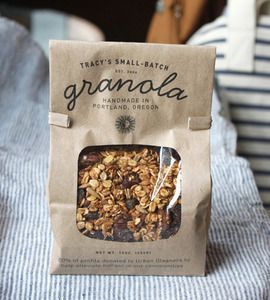 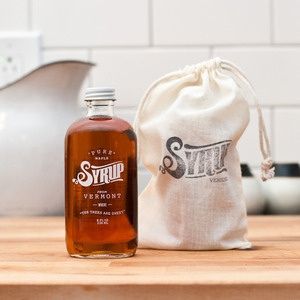 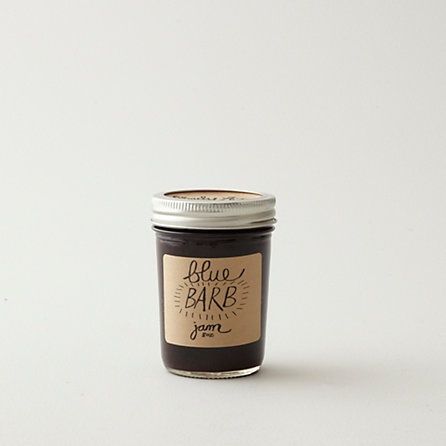 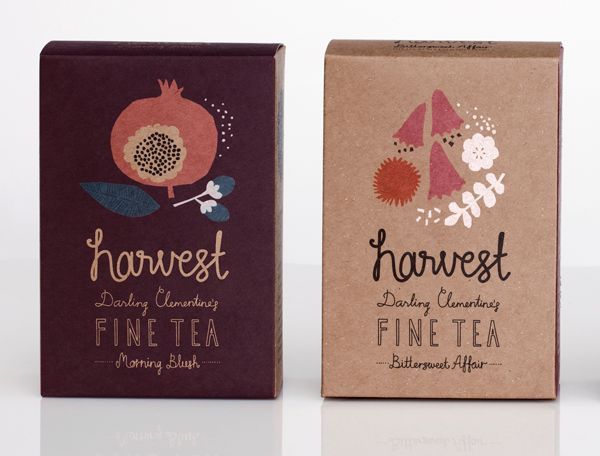 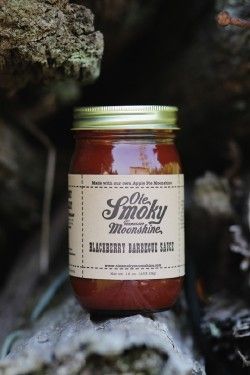 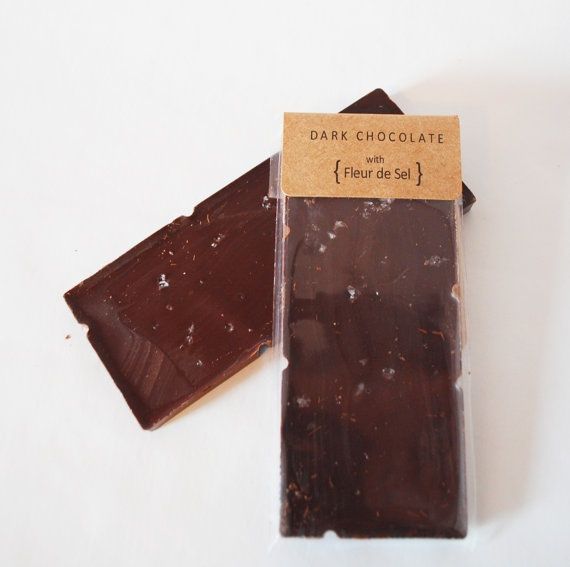