The 11 Indie Food Mags You Should Be Reading

It's no secret that we're obsessed with food, and we're always looking to learn something new -- which is why we were won over by all the magazines we're featuring in our Indie Food Mags Collection. They offer up a fresh spin on everything that's happening across the food world, from farm to table, recipes to restaurants, gorgeous photography to moving essays. Take a peek at our magazine pile: 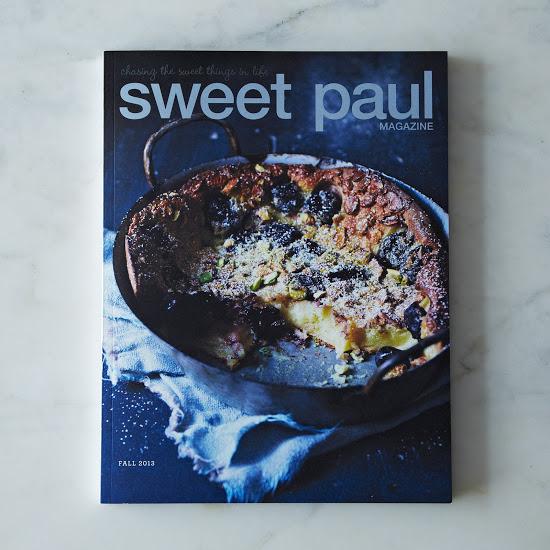 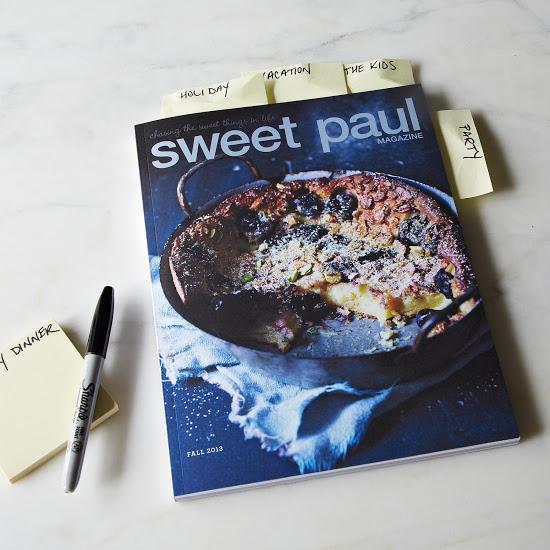 Paul Lowe Einlyng worked as a food and props stylist in New York for years, all the while guided by his grandmother, Momor's motto: "perfection is boring." When he went on to launch his eponymous magazine, he curated recipes and crafts that are accessible enough for everyone to try -- and certainly never boring. We're always inspired to DIY -- let's just say that this year's Halloween pumpkin will be the best one yet. 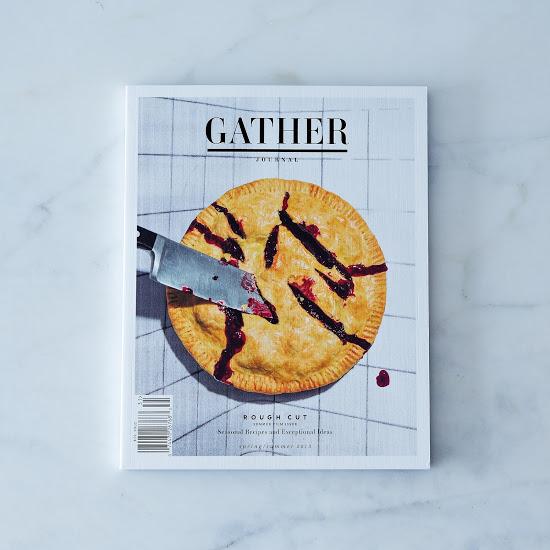 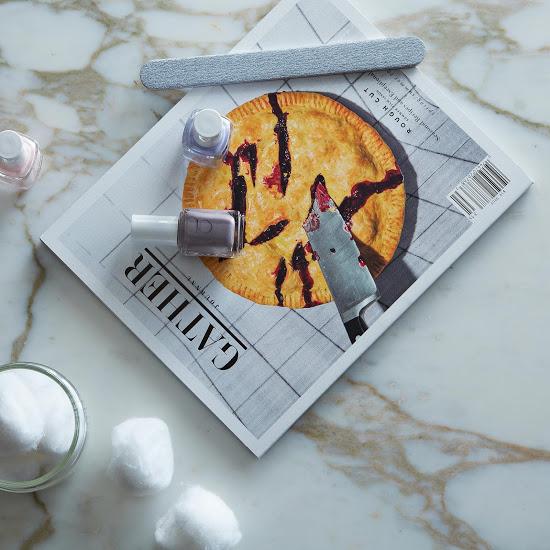 Gather Journal is a young magazine, devoted to bringing people together. Each issue is organized around a theme (the Spring/Summer 2013 one, for example, was all about film), and then organized into chapters like the courses of the meal. It's recipe-driven -- banana ketchup or tomato granita, anyone? -- but also includes special features and essays that we can't help devouring. 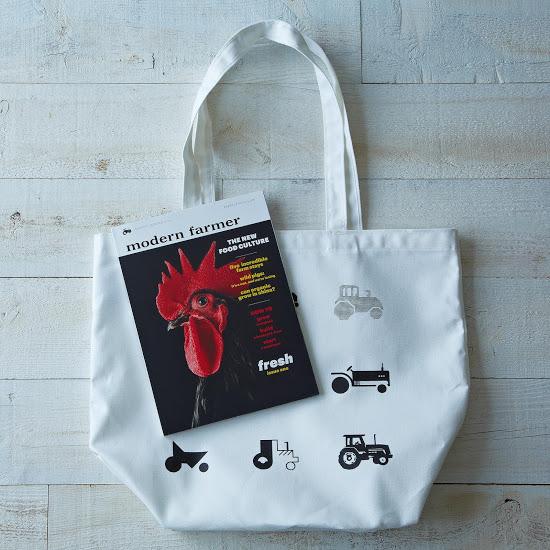 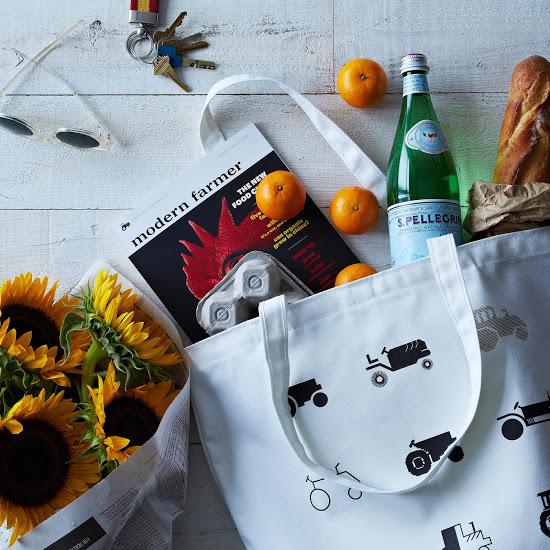 Modern Farmer took the food world by storm when it launched earlier this year, and we know exactly why. It's a thoughtful, immersive view on farm life, with in-depth reads on topics like humane slaughter techniques and monsoon season in India, but doesn't ignore the more whimsical things that we can't help but wonder about (hint: farmer fashion is one of them). 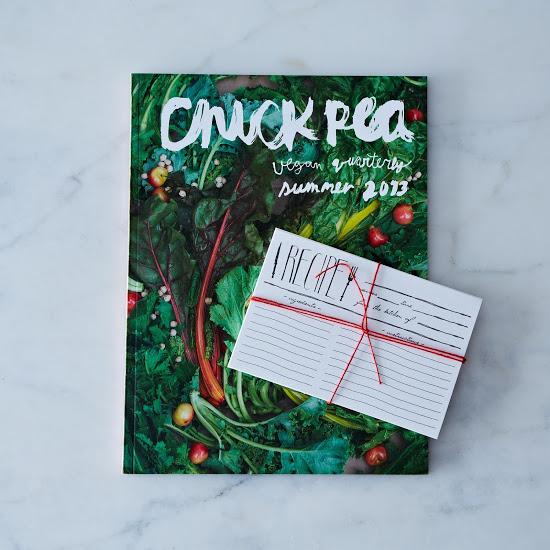 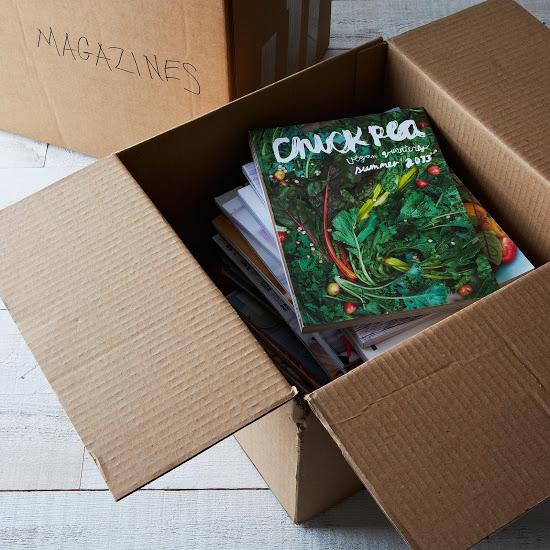 Chickpea may be a vegan magazine, but it's completely omnivore-friendly. From recipes and stories to some of the most beautiful photography we've seen, this is a plant-based pick worth adding to your reading list -- we were more than pleasantly surprised by their comprehensive vegan Southern travel guide. Each issue comes with six modern recipe cards so you can add to your collection. 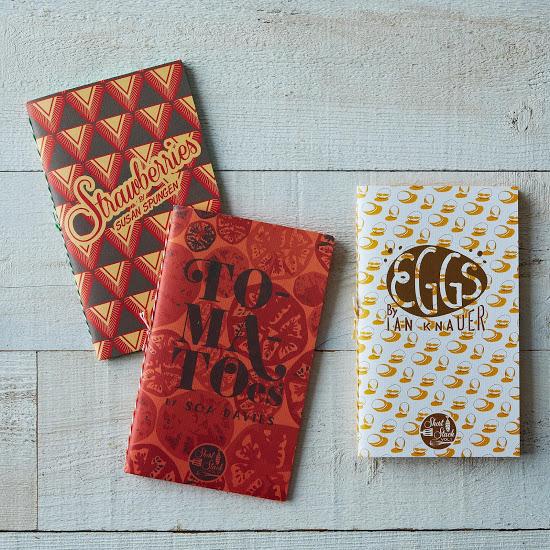 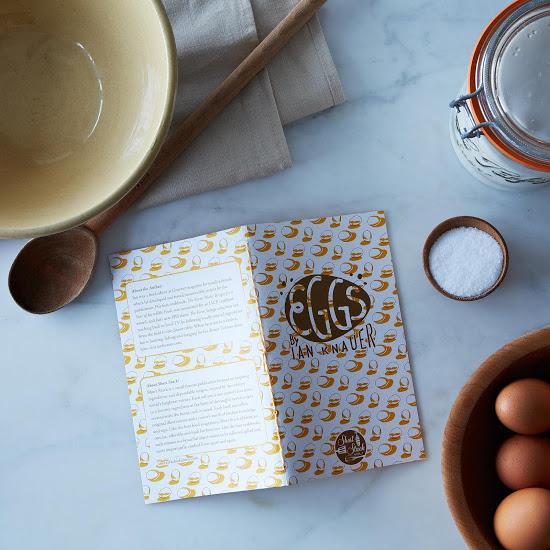 We've often wished we could bring our cookbook collection everywhere we go, and this is as close as we're going to get. Each issue of Short Stack is penned by a culinary great who focuses all of their recipes on one ingredient (strawberries, tomatoes, eggs) -- and they're entirely portable to boot. 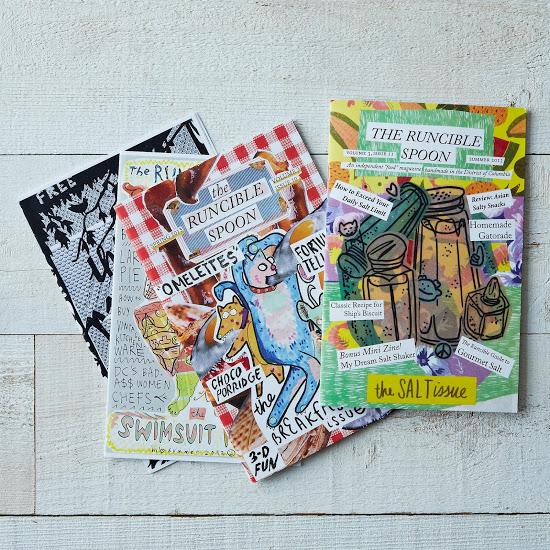 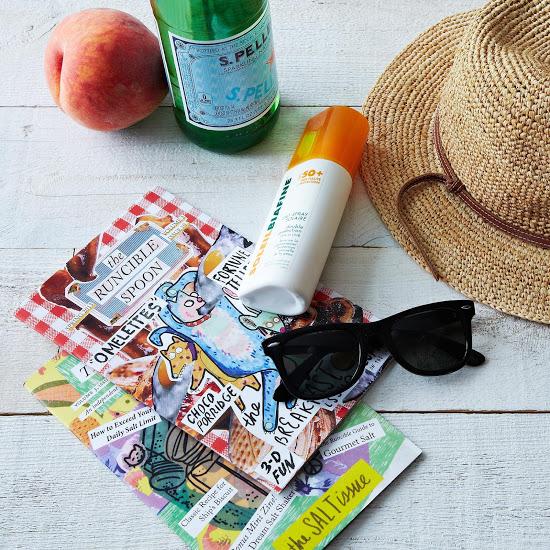 The Runcible Spoon just puts a smile on our face. Produced like a classic zine, the issues are full of playful and whimsical illustrations and thought-driven content. Whether it's a recipe or a restaurant review, each small issue is jam-packed with new information. We love that we get all the Editors' Picks in one go. 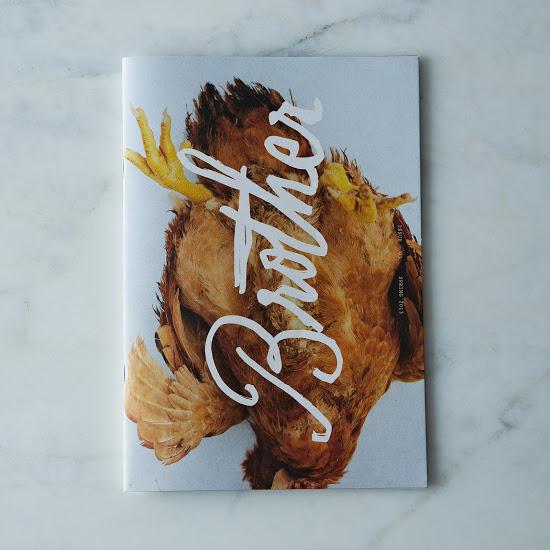 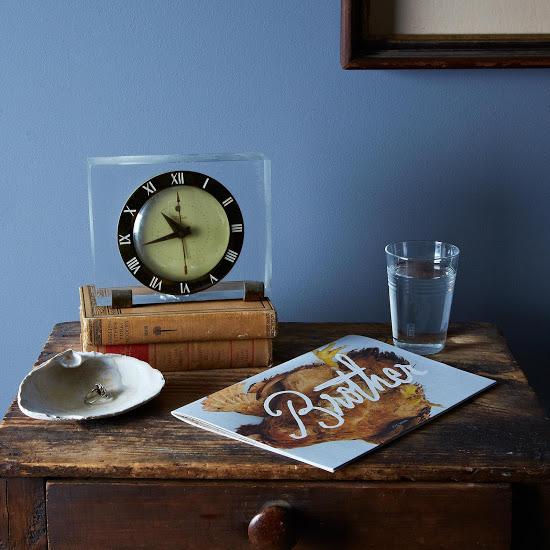 Brother is one of the most intimate magazines we've ever read. The quarterly journal focuses on a specific food -- the first issue is a pasture-raised chicken -- and chronicles the entire journey from farm to table. It's a great way to get to know everyone who's behind your meal. 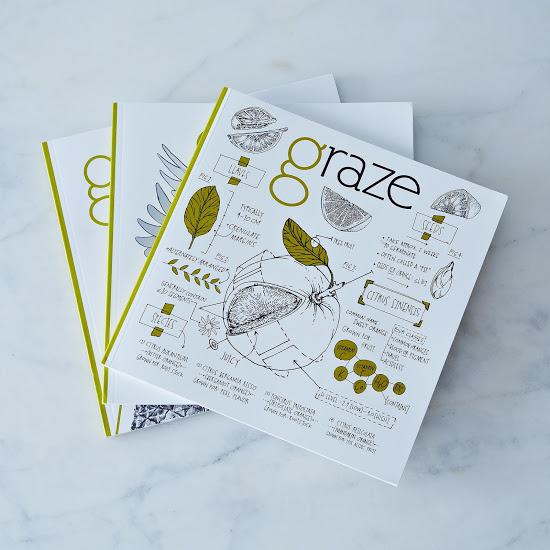 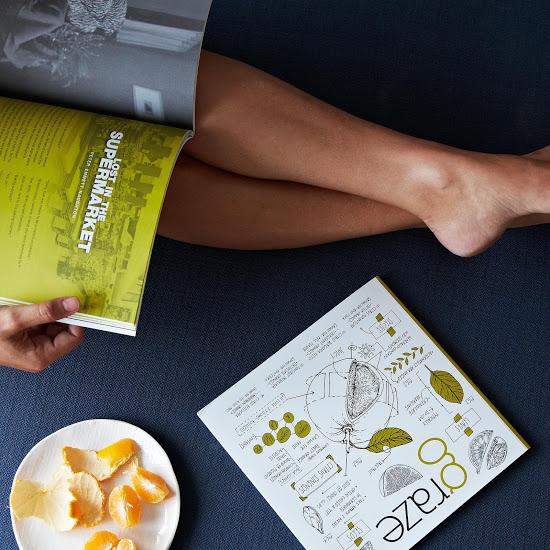 This is more of a literary magazine about food: there aren't any restaurant reviews or recipes, but you're rewarded with stories, poems, and illustrations about how food has touched the lives of the contributors. Their informative pieces are great too -- who knew about innovations in vertical farming in Chicago? 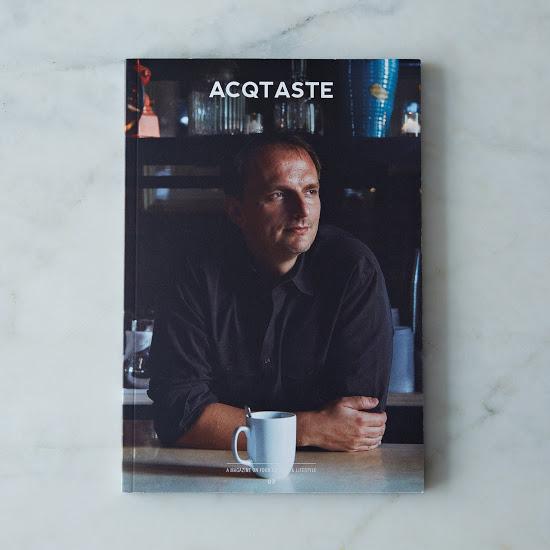 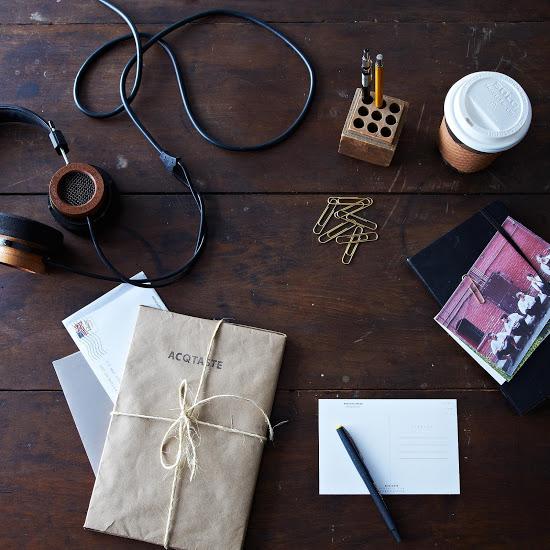 Short for Acquired Taste, ACQTASTE Magazine is reminiscent of a high-fashion magazine for food. It's all about how what we eat intersects with culture, art, architecture, film, and yes -- fashion. The issue comes with four limited edition postcards, though we couldn't bear to mail ours out. 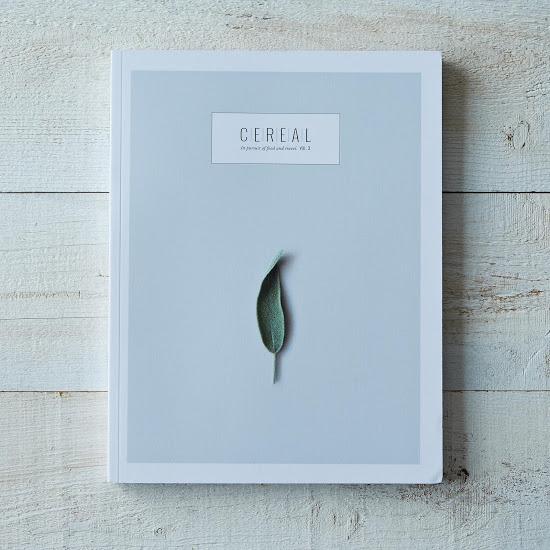 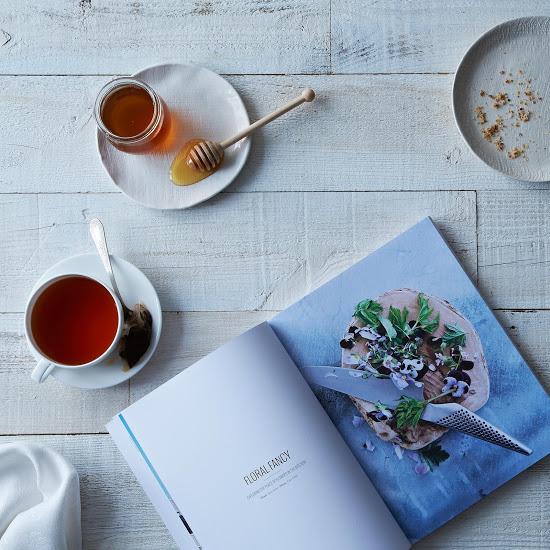 We can't help but get carried away with Cereal Magazine. The editors focus on both food and travel, so we're left dreaming of eating a meal anywhere from Reykjavik to Santa Barbara to the Northern Coast of Ireland -- all in one issue. 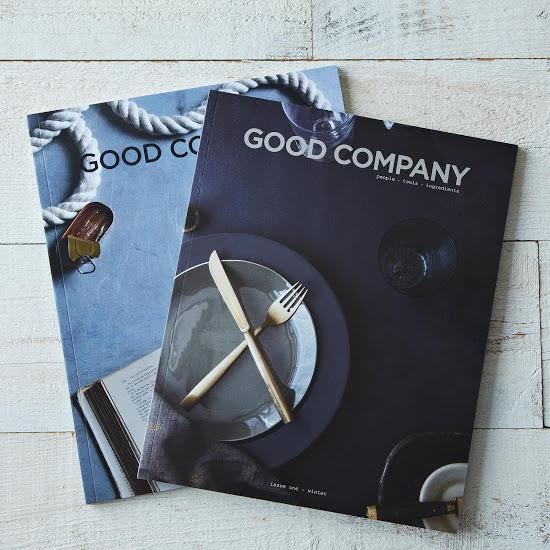 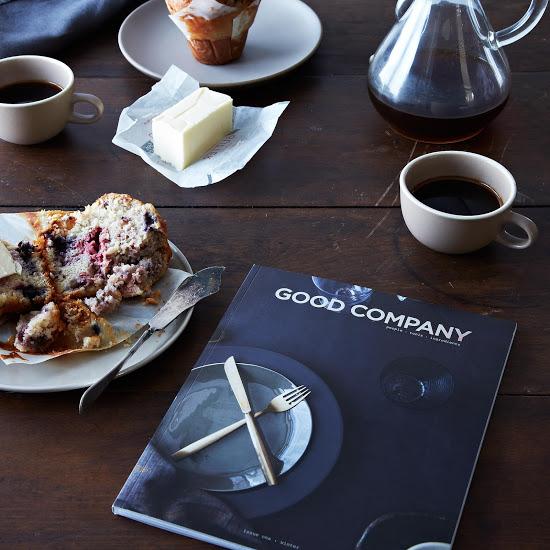 Here's how Good Company builds an issue: they pick a theme, then they go a mile deep. We learn everything we can about the people, tools, and ingredients that are making things happen in that segment of the food world -- and then we flip open a new issue to do it again.

dymnyno September 15, 2013
Thomas Keller's FINESSE is a wonderful mag...also is an iPhone and iPad app.

Mairi W. September 13, 2013
Where does one purchase these beauties? Tried googling Short Stack and got no matches.

smilebluemonday September 11, 2013
Diner Journal is one of my favorites!

Kitchen B. September 11, 2013
I love this list, the 3rd of such 'little-known' compilations in weeks. I loved the HuffPost's 16 (http://www.huffingtonpost.com/2012/05/16/under-the-radar-food-magazines_n_1519535.html) which includes the Lucky Peach and Gastronomica, as well as White Zinfandel; and Saveur's 16 great (http://www.saveur.com/article/Kitchen/16-Great-Indie-Food-Magazines) including Meatpaper and The Art of Eating. I love seeing the wealth of creative genius expressed on good ole paper!

dymnyno September 11, 2013
My favorite of the new wine and food magazine is One True Vine from cuz' Jayson Woodbridge, also the owner of Hundred Acre and Layer Cake.