We're bringing the Food52 community a little bit closer by sharing your food stories. Want to contribute? Send it to us at [email protected] 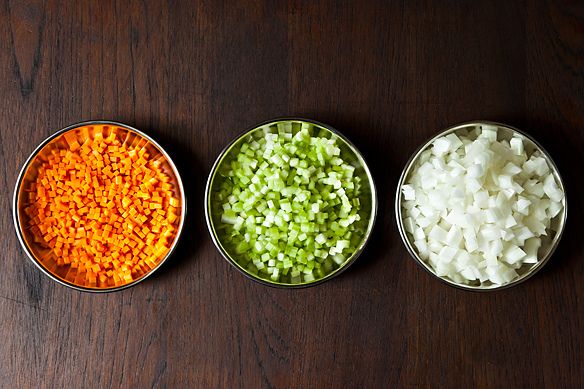 I attended and worked at La Varenne culinary school in Burgundy, France. This statement has been the single most defining one of my career, and easily the luckiest break I’ve had in the stream of lucky breaks that followed. It is where I learned to cook many things, of course, and where I learned about the cuisine I had eaten for three years during college in Paris. My time at La Varenne taught me at the young age of twenty-one that I was a cook with so much to learn, a fact I proudly admit will never change.

I remember arriving at Chateau du Fey, just days after I handed in my honors thesis in literature with no plans to attend graduation, with a duffel bag and a blank cook’s notebook. The other trainee -- we were the first to arrive for the season, to be followed by pairs as we left for our stage in a few months’ time -- and I sat down for a civilized lunch with our new mentors on the veranda of the chateau. That was my first glance of Anne Willan, in between bites of spicy charcuterie and mouthfuls of salad from the garden. From then on, I greeted her with high-fives (of my prompting, which likely needs no clarification) every morning in the kitchen as we began our days’ work. 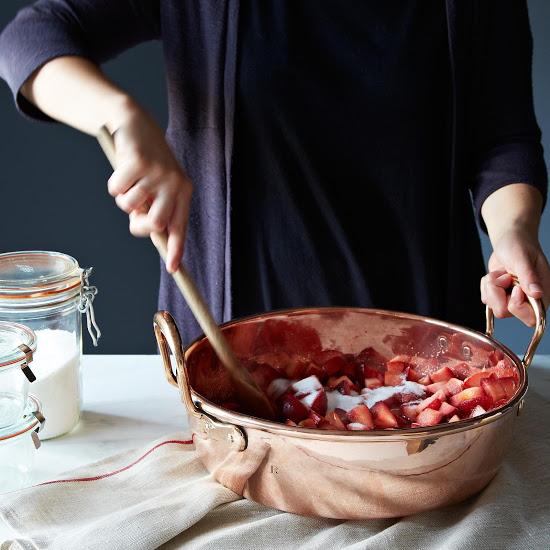 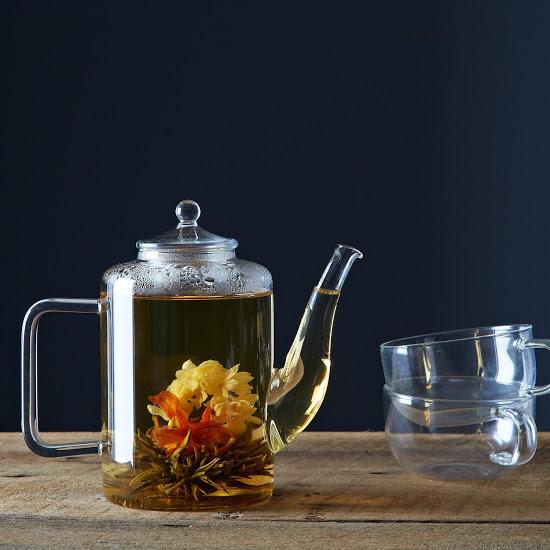 It became clear during my months at the chateau through small, daily moments -- like dinnertime stories and plucking herbs from a pot labeled “Julia’s mint” for tea -- that I was a passenger in this vast narrative being lived, taught, and written by Anne. So many cooks and writers that I have met since my time at the chateau share versions of this feeling, many whose stories are set in other kitchens of the La Varenne timeline but feature the same hard work and Anne’s signature standards. It is a little like what I imagine being a part of a secret society whose handshake is a wink and a smile.

I met Anne again recently during her book tour in Dallas, ten years after leaving the chateau with only scattered email correspondences in between. I sat in the audience among awestruck home cooks at a reading from her new memoir, One Souffle At A Time, and grew awestruck myself as the evening progressed. That night, she recounted the narrative that I had only begun to sense over plates of blanquette de veau those ten years prior: the full story of the genesis of La Varenne, Anne’s career as a cookbook author, and all of the humanity in between. In this newfound version of her, as told with the assistance and talent of the venerable memoir author Amy Friedman, I was surprised to recognize some of the same characteristics of the vulnerable passenger I felt like years ago.

Anne confirmed a fact that night I had already known, that La Varenne as I knew it no longer exists and the chateau now sits empty. The web of stories held by professionals tucked into every major food publication around the country -- of which mine is a faint echo -- stand together as an edifice in its place.