A Love Letter to Rosé

Today: In defense of rosé -- a love letter to wine's most misunderstood (and underrated) shade. 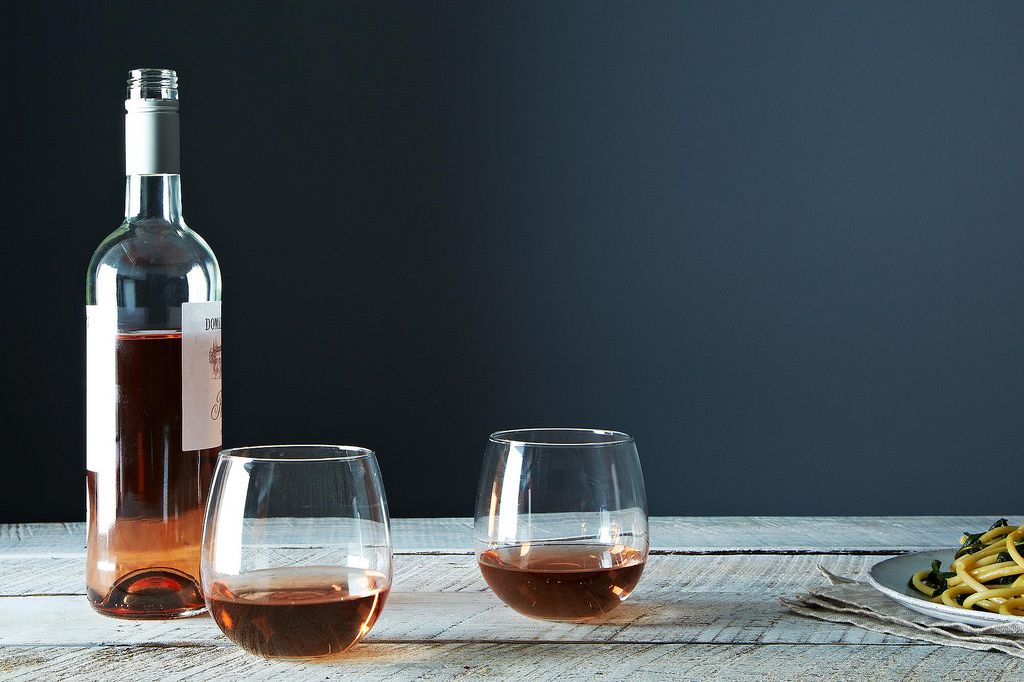 My heart goes out to rosé.

It’s misunderstood, and stereotyped, and -- worst of all -- it's regarded almost as an afterthought. There’s red, there’s white, there are sparkling wines, and then way off in the corner there’s rosé.

Confession: I used to do that too. I’m not proud of it.

Setting the Record Straight
I used to be a fair-weather friend of rosé. I used to think of it as a sunny-day wine that you sipped out on the back porch or away on a picnic or, if you live where it’s warm year-round, as the kind of thing you buy by the half-case.

But a few years ago someone handed me wine in a black glass, so that I couldn’t see the shade of what was inside. I took a sip and was convinced it was a high-quality, lighter-bodied red wine, but it turned out to be rosé from Provence, France, whose wines are often thought of as the standard-bearer -- no matter the weather or time of year. It was a tide-turner in my relationship with rosé. Now, whenever people are looking for a similar eye-opening experience, I point them toward Domaine Tempier, whose rosés have been praised by critic Robert Parker as the greatest in the world. 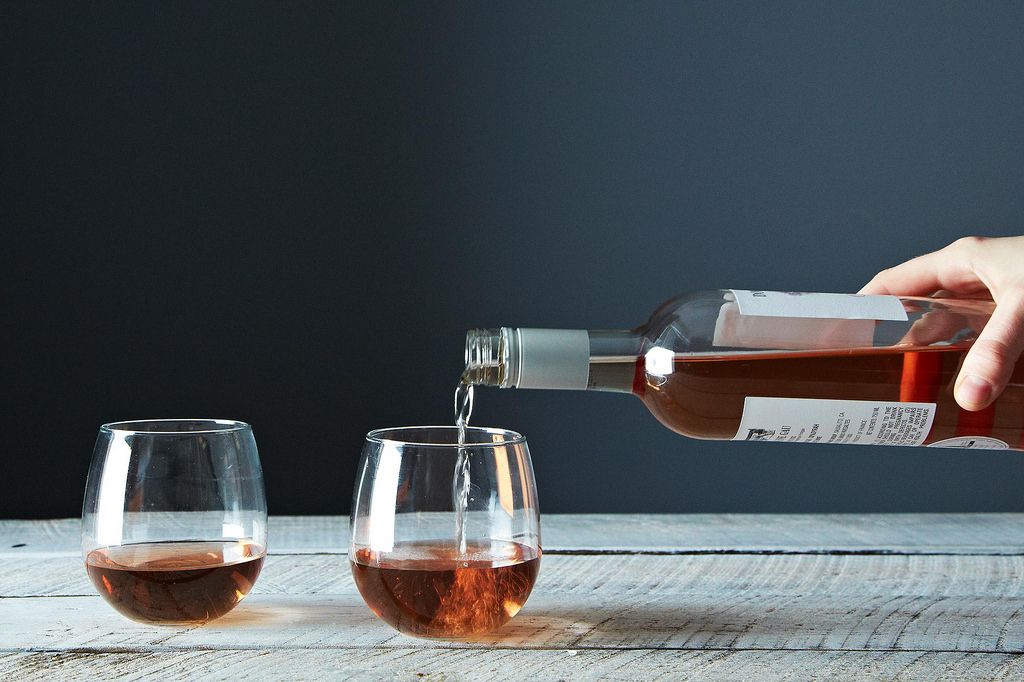 The sunny-day occasions are, I still believe, perfectly ripe for rosé wines, but so are many more -- like tomorrow, for one. (And while you're at it, today, too.) Look for Mulderbosch wines, from a winery in South Africa that lightens up Cabernet Sauvignon with a rosé full of zesty, vibrant fruits. For a sparkling wine alternative that’s also budget-friendly, try Franciacorta rosé from Berlucchi estate in Italy, which is made in the same method as Champagne from France.

More: Speaking of, here are Cathy's picks for festive wines. Stock up for Valentine's Day.

I also used to think of rosé wines as in limbo, hovering unsteadily between red and white. I’ve since learned the different, intentional methods for creating rosé wines, from grape skin contact to blending, or saignée (French for “bleeding”). Or there's the expression of Vin gris, where red grapes are pressed immediately without any maceration time. It’s popular in France but used domestically as well, as in Robert Sinskey’s Vin Gris of Pinot Noir, made from organic and biodynamically-produced grapes in Carneros, California.

Some perceptions of rosé wine deem it inferior to white wine or red wine, but good rosé follows the standard of the best reds and whites, such as undergoing a ten-year aging processes before it's released to the public. Maximilian Kast, the wine director at Fearrington Village in Pittsboro, says he's “hard-pressed to find a more intriguing and complex wine than the Gran Reserva from R. López de Heredia,” from the Rioja region of Spain. The current release -- that is, the one that’s available for purchase right now -- is more than ten years old. Let’s be clear: it’s real wine, taken very seriously.

Rosé may not be everyone’s cup of tea, and that's ok; but you should give it a try. It has an awful lot to offer.

Laurence A. April 26, 2016
Blessed to live in Sonoma County where many a fine Rosé can be found. Cheers!

Transcendancing April 26, 2016
I am a long time fan of rosé, the way it can be dry and complex with fruit but lightness just seems like magic to me. A sparkling rosé done well is also a joy.

DaveS March 13, 2014
I Love a good Rose, any time of the year. Summer is the best, but it goes well with that Turkey dinner at Thanksgiving too. I always have a bottle or 2 in the fridge, at all times!

Shalini February 15, 2014
I will have to reconsider my rosé every day until November, then red habit.

Laurence A. February 14, 2014
Living in Sonoma County, we get to experience a wonderful selection of Roses made with a variety of grapes like petit Sarah, Sarah, pinot noir and zinfandel.

Cathy H. February 14, 2014
Thank you for pointing out that rosé can be made from a wide variety of grapes. Thank you for also making me jealous you are in such close and easy proximity to a great selection!

Lusty D. February 13, 2014
I love, Love Love Rose wine. It's wonderful in the summer and just had a lovely one at Bar Pastai in NYC last Saturday with dinner...

Cathy H. February 13, 2014
Good for you, and for them for keeping it on the list! What were you having for dinner?

olive February 13, 2014
Oh I heartily agree!!!!! had a bottle of Bandol over this past summer, from Domaine Tempier that was to die for. Already a fan of Rose, for years, and drink it any time of year….Thank you of this article!!

aargersi February 13, 2014
I am going to go open a bottle of Triennes and re-read this
love me some rose wine

Tracie February 13, 2014
I LOVE rose and love that it's getting some proper recognition!

fiveandspice February 13, 2014
I looooooove good rose and drink it all summer long. You're making me think maybe I should introduce it to my winter rotation as well.

Cathy H. February 13, 2014
Oh I wish you would! It'll be a treat initially because of the novelty of having it this time of year, and eventually it'll be a treat moreso simply because of what it is. I hope you find a great one, and let us know when you do!