Today: A new way to drink your Scotch -- and a new bottle you'll want to add to your bar. 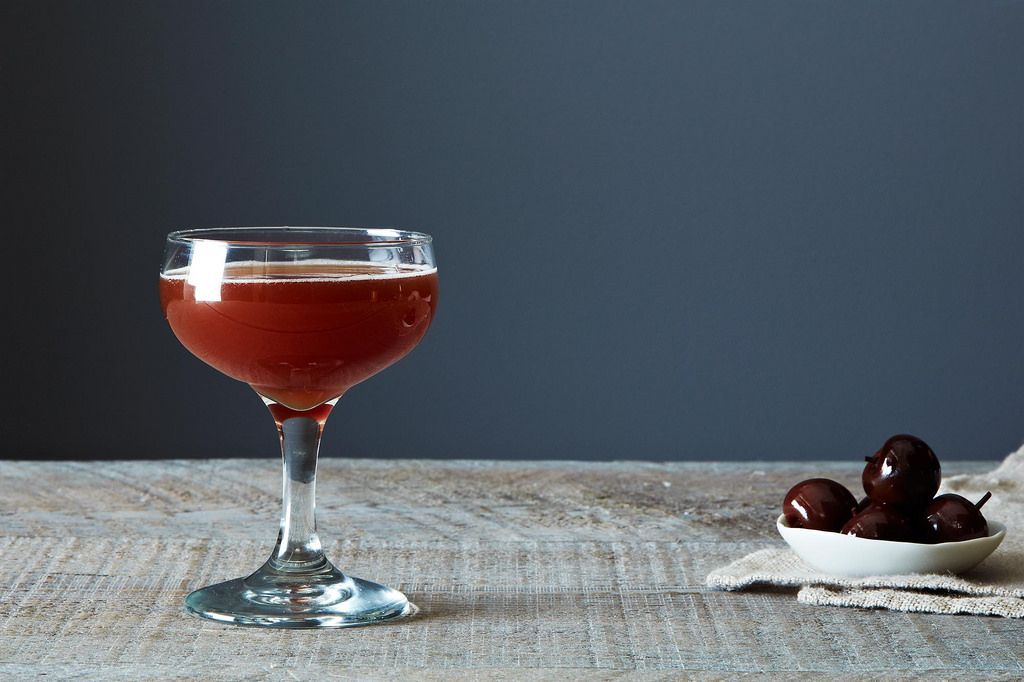 In 1922 Rudolph Valentino starred in Blood and Sand as Juan Gallardo, a poor boy who became the most famed bullfighter in Spain. The same year, Stan Laurel starred as Rhubarb Vaseline, a matador who embarrasses a Spanish dancer after fighting the fiercest bull in Spain. If satire is the most sincere form of flattery, then we can safely assume that Paramount Pictures was duly honored when the parody of Blood and Sand hit the silver screens. They were probably even more honored, then, when a cocktail bearing that name appeared in the 1930 publication of The Savoy Cocktail Book.

The Blood & Sand is an anomaly. First of all, it’s a Scotch-based cocktail, one of the very few that have survived the test of time. And second, it almost disappeared entirely after Prohibition because of the unavailability of one of the key ingredients: cherry brandy. Other than a few terrible cherry-flavored liqueurs, the options for real cherry brandy were almost nonexistent until the wonderful Dutch liqueur Cherry Heering was rediscovered.

Founded in 1818 by Peter Heering, this brandy is made by macerating Danish cherries and baking spices in neutral grain alcohol and then aging it in oak casks. The result is sweetened as it ages, producing a viscous dram with the richness of fine port and notes of dried cherries, bittersweet chocolate, and sherry. Without it, the cocktail is nothing more than a Rob Roy with orange juice in it -- and in my opinion, not worth making. 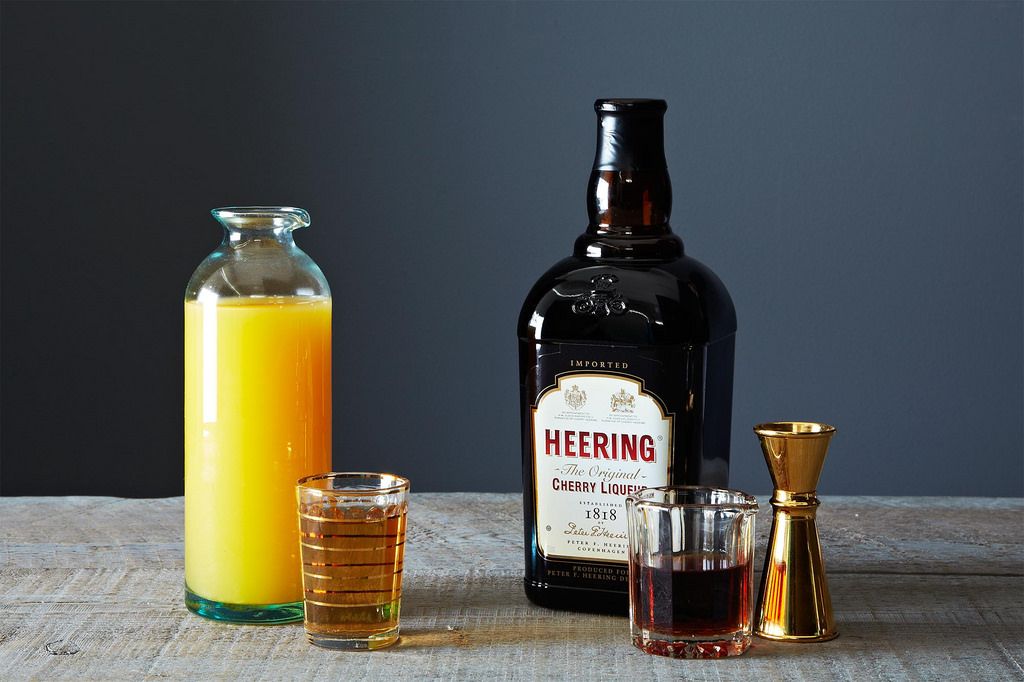 The same goes for the orange juice -- you must be willing to squeeze your own. Freshly squeezed OJ is round and rich, it will play well with the rest of the ingredients in the cocktail. Store-bought orange juice, no matter the quality, has a sharp and acidic character that will jar the whole cocktail like a band playing with a single un-tuned instrument. Besides, it’s only an ounce.

When it comes to sweet vermouth stick with the basics, something light and easy like Cinzano or Martini & Rossi. Avoid the temptation to use a richer vermouth like Carpano Antica; it may be delicious in a Manhattan, but the Cherry Heering has everything this cocktail needs in the way of richness. Go with a classic blended Scotch that isn’t overwhelmingly peaty -- Famous Grouse fits the bill nicely.

The resulting combination is smoky and rich, sweet, and spicy; it's a study in power in balance, and a dynamic cocktail that fascinates from the first sip to the last.

homie S. April 6, 2014
I know you said only cherry heering will do...but could ratafia possibly work?

Michelle February 15, 2014
I don't know much about scotch. Could Rye Whiskey substitute?

Deanna W. February 13, 2014
I had a Blood and Sand at Bouchon in Vegas a few years ago and I've been hooked ever since. It's a shame it is so hard to find restaurants with cherry heering. At least I have a bottle at home so I'm not dependent on a restaurant to make it for me.