We're sitting down with our favorite writers and merchants to talk about their cookbooks, their stories, and just about anything else.

Today: Writer and cook Michael Ruhlman explains why the egg is the next big thing. 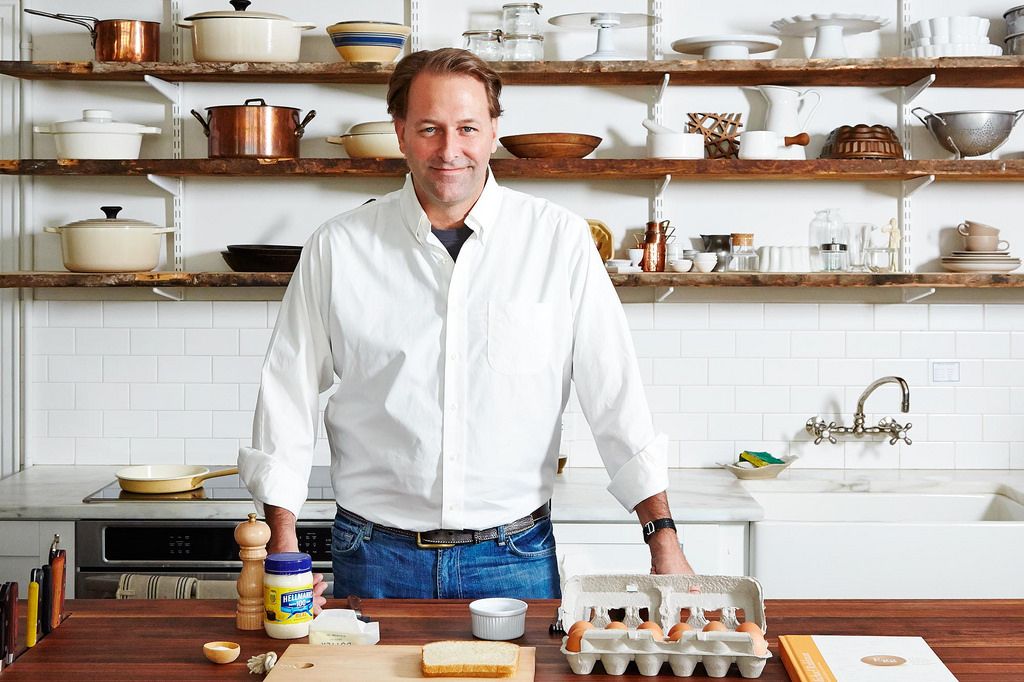 It’s no secret that we’re into eggs. We’ve talked about them a lot lately, and now we’re taking a look at a cookbook that is dedicated to elevating them.

We sat down with author Michael Ruhlman, whose latest book Egg: A Culinary Exploration of the World’s Most Versatile Ingredient (signed for us in our Provisions shop) teaches you how to approach any kind of cooking through the lens of -- you guessed it! -- the egg.

You’re probably pretty familiar with basic egg cookery, but Ruhlman’s cookbook is a game-changer. It covers the simpler things, like a beautifully cooked omelet with morel sauce. Then, it patiently walks you through more challenging dishes, like delicately-set chawanmushi and puffy, cheesy gougères.

Ruhlman didn’t start his career as a chef. Raised in Shaker Heights, Ohio in a food-loving family (he claims his parents raised béarnaise sauce to the level of sport in their kitchen), he began as a journalist who found his way into food writing and, later, restaurants. He’s since worked the line in a small Cleveland restaurant and cooked with Thomas Keller at the French Laundry. He’s gone from New York Times copy boy to celebrated food writer -- a similar path to the one he traces of the egg from humble to extraordinary. 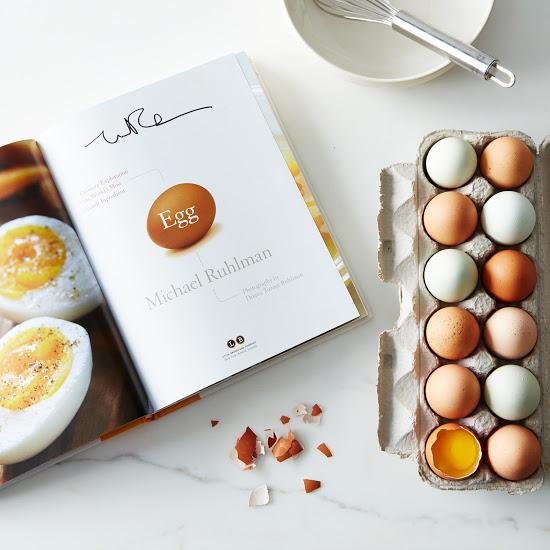 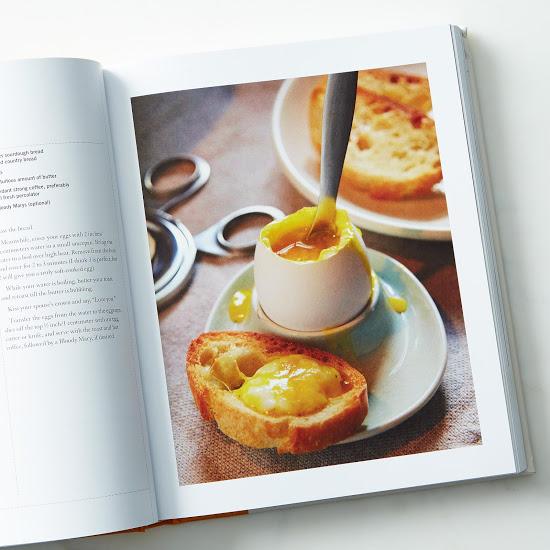 Egg has a touch of serious journalism: take the 5-foot long flowchart folded into the back cover. It breaks down the egg into all its most fundamental forms. Whole or separated? In the shell or out? Cooked or raw? Every take has a corresponding recipe. It’s an impressive culinary family tree that links blanquette de Veau to mayonnaise and marshmallows.

But at the end of the day, Ruhlman is first and foremost a guy who likes really good food. We can relate to that. He's also a practical cook with a problem-solving instinct -- in response to a frustrating lack of truly useful kitchen tools, he started making and selling his own. Take his perforated eggspoon for example: he wanted a neater poached egg without any wispy, flyaway whites.

After considering the problem -- eggs have multiple layers of whites, and the outermost is loosest -- he designed a deep bowl metal spoon. It cradles the egg, and drains the excess outer white through small holes. Crack an egg into it before dropping in a pot of hot water, and the resulting poached egg is a perfect sphere with no messy edges. He calls it the Badass Eggspoon -- a title rightly earned. 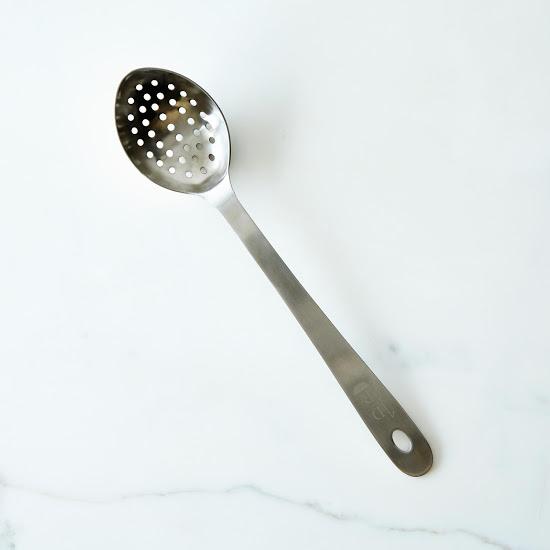 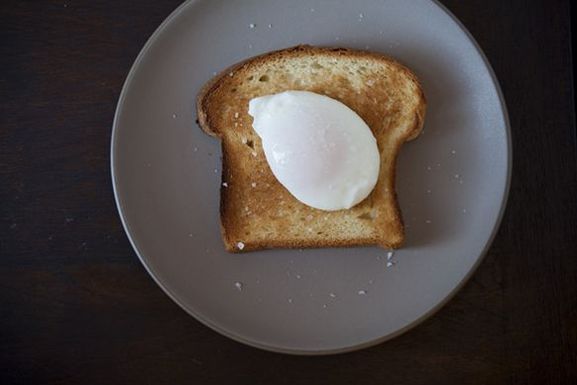 We asked him why he emphasizes technique so heavily. His response: We’re awash in a sea of recipes. He firmly believes in method before all else -- so much so that his next project is a series of short single-technique cookbooks.

Ruhlman thinks there’s never been a better time to be a cook. With this cookbook in hand, we definitely agree.

cerealmom May 12, 2014
I don't have to badass spoon. It. Have been using a tea strainer for a long time for the same result. Love his book as well as a few others I have on just eggs.

Victoria C. May 12, 2014
I use the badass spoon when I fry eggs too. It makes them more beautiful. The book and the spoon would make a wonderful present together.