Today: A summer dinner that comes together in the time it takes to boil pasta. 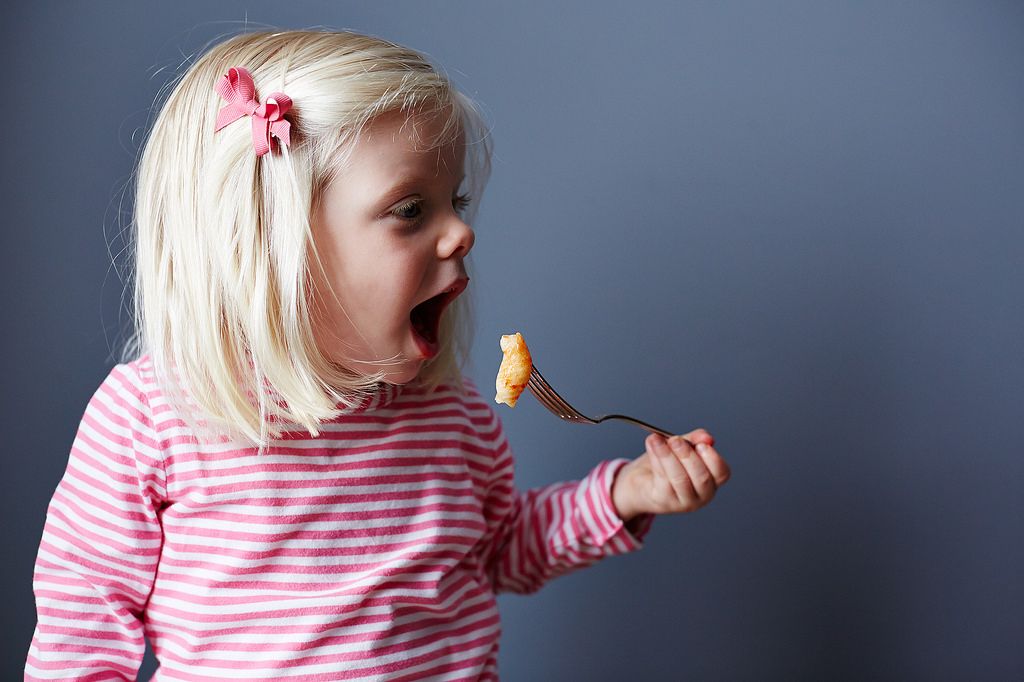 At the beginning of every summer, I find myself cramming as much produce as I can carry into my bag each week at the farmers market, then toting it home and doing close to nothing with it. At this point in the season, we've eaten more than our share of corn on the cob, grilled or roasted zucchini and sliced tomatoes and cucumbers dressed with nothing but olive oil and salt. We've inhaled bushels of strawberries, peaches, plums, cherries, blueberries and raspberries, without feeling the need to tuck them into a crust or a crumble.

More: If you're making a pie, here are 6 great ideas for an alternative to the standard crust.

While summer isn't nearly long enough for me to tire of enjoying its bounty in a nearly natural state, early August is when I find myself turning towards slightly less basic preparations. I'm not talking about anything fancy, just combining a few complementary ingredients, rather than serving each on its own, on a pedestal. 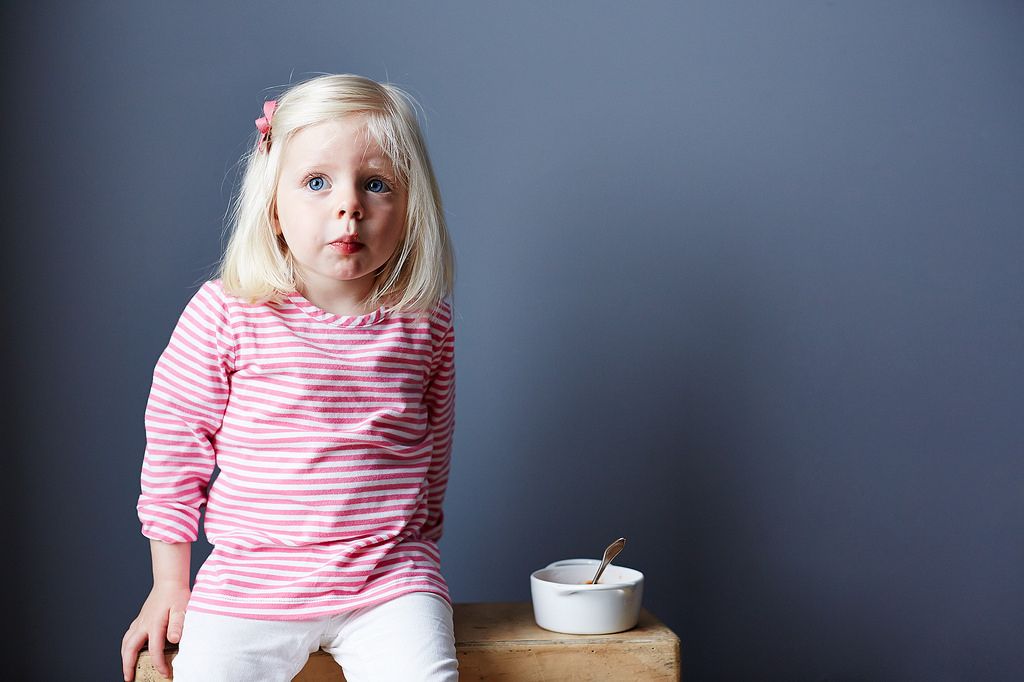 This is a good thing for Clara too. People who read this column often comment on how adventurous an eater she is. It's true that she eats and enjoys a lot of different things, but she tends towards the pure. She becomes skeptical whenever I take a new tack with foods that are familiar to her -- when I add stew meat to her beans, for example, or wrap a sausage in a soft bun. She likes her peaches cut up in a bowl by themseves, not mixed in with grapes and cherries (two other fruits she adores).

It's time to push Clara outside her comfort zone a little, and I figured what better vehicle for experimentation than the most comforting of comfort foods -- pasta? I began with a riff on this complex, umami-rich pasta from Phyllis Grant, a flavor bomb that hinges on homemade garlic confit and slow-roasted tomatoes. I added summer squash and basil since I had them on hand, as well as a dollop of ricotta, and I took some shortcuts with the tomatoes and garlic to make this a true last-minute weeknight dinner.

What did my little purist think? Sure, she may have picked out each kernel of corn and each cube of squash and eaten them separately from the rest of the pasta. But she cleaned her plate. 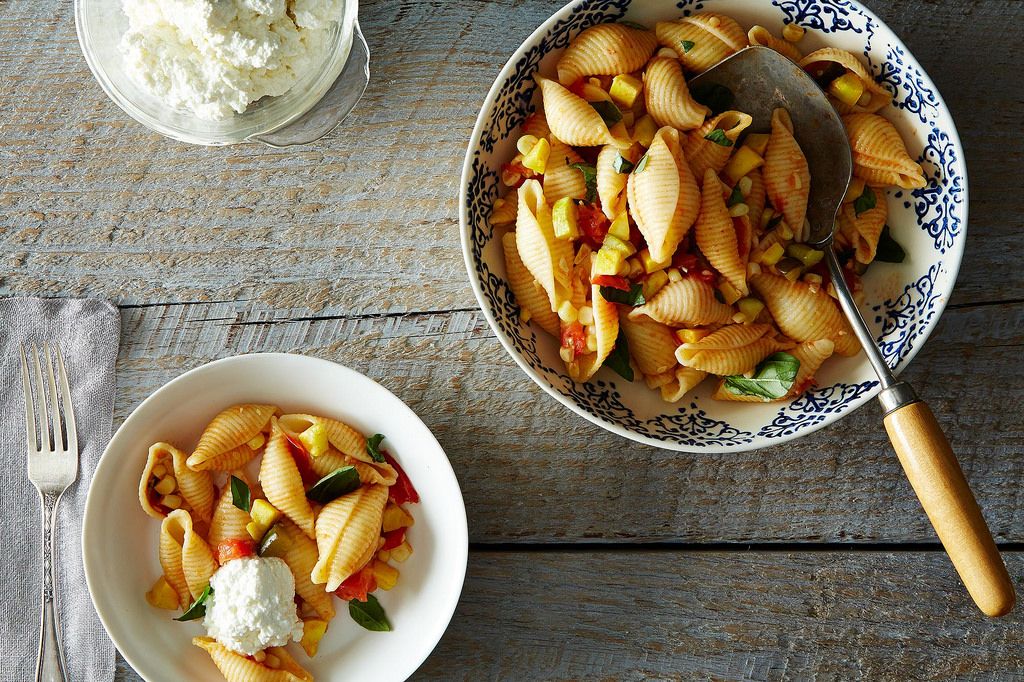 
See the full recipe (and save and print it) here.
Photos by Mark Weinberg and James Ransom

Fairmount_market August 6, 2014
This dish sounds like the essence of summer.

aargersi August 5, 2014
Clara continues to awe with her cuteness and Merrill-Mini-Me-ness