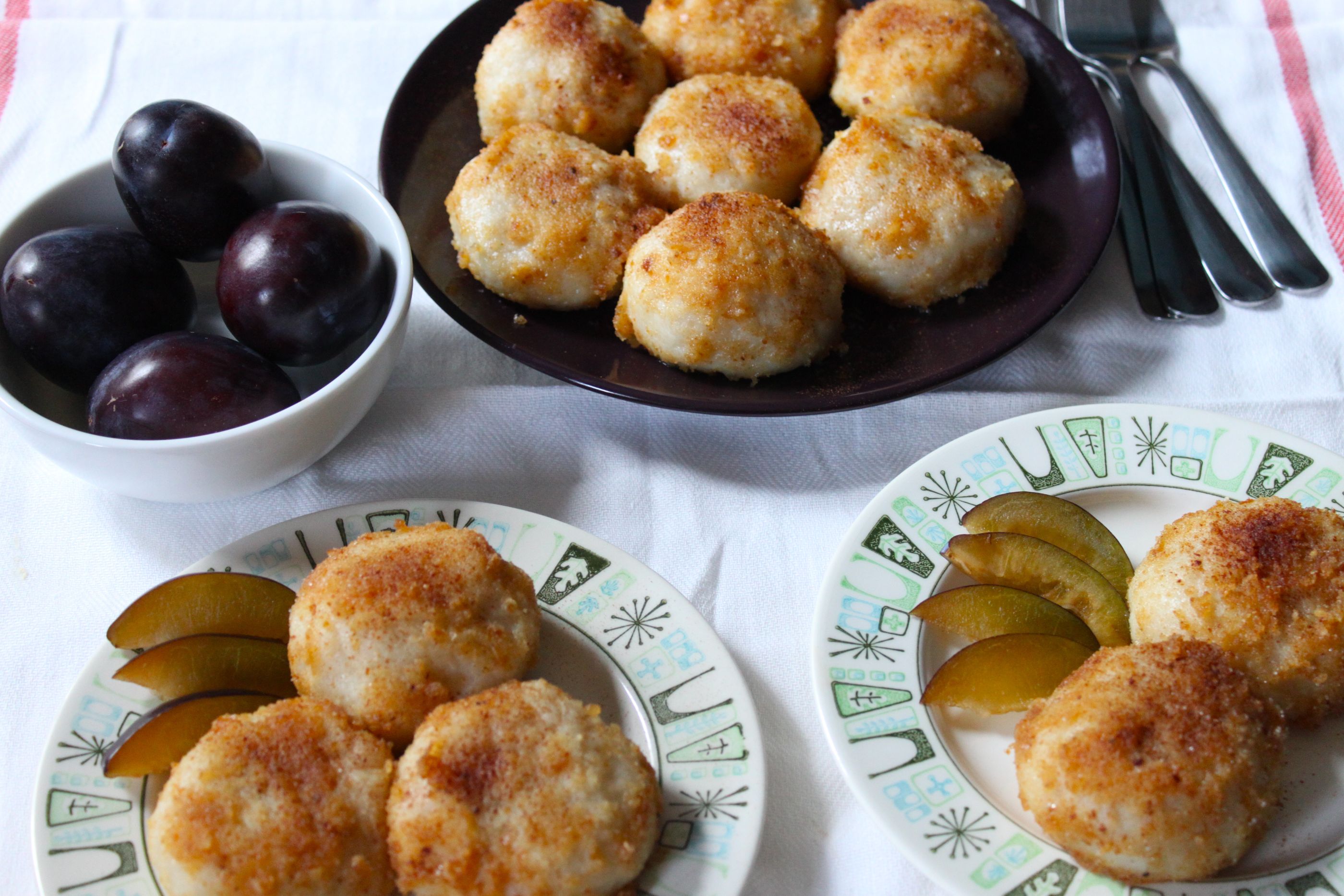 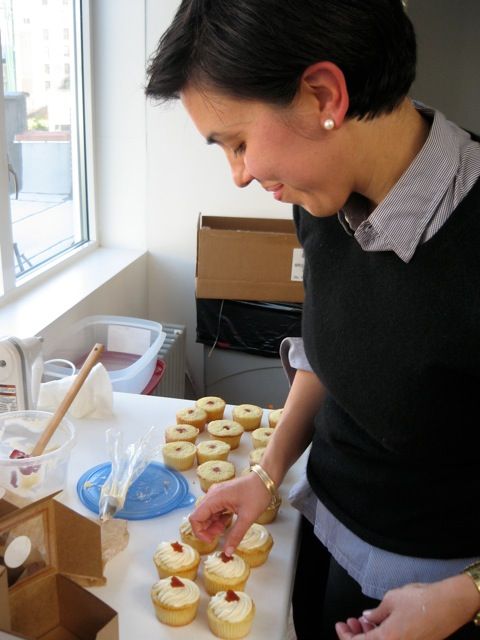 When Ana Sofia Peláez inherited her grandparents' 1970s Sunbeam mixer, it came with half-written recipes to her favorite family dishes. Armed with only an ingredient list for each and a lot of determination, she set out in search of the full recipes. On her culinary history hunt, Ana realized that the Cuban food of her childhood was similar to the cuisines of Mexico, Argentina, Brazil and beyond.

Ana became interested in how they'd evolved into such unique cuisines, and she's been a student of cocina latina ever since. She's looking for all the answers by experimenting with delicious recipes -- and lucky for her readers, she's put it all in this blog, along with understated and elegant photos. 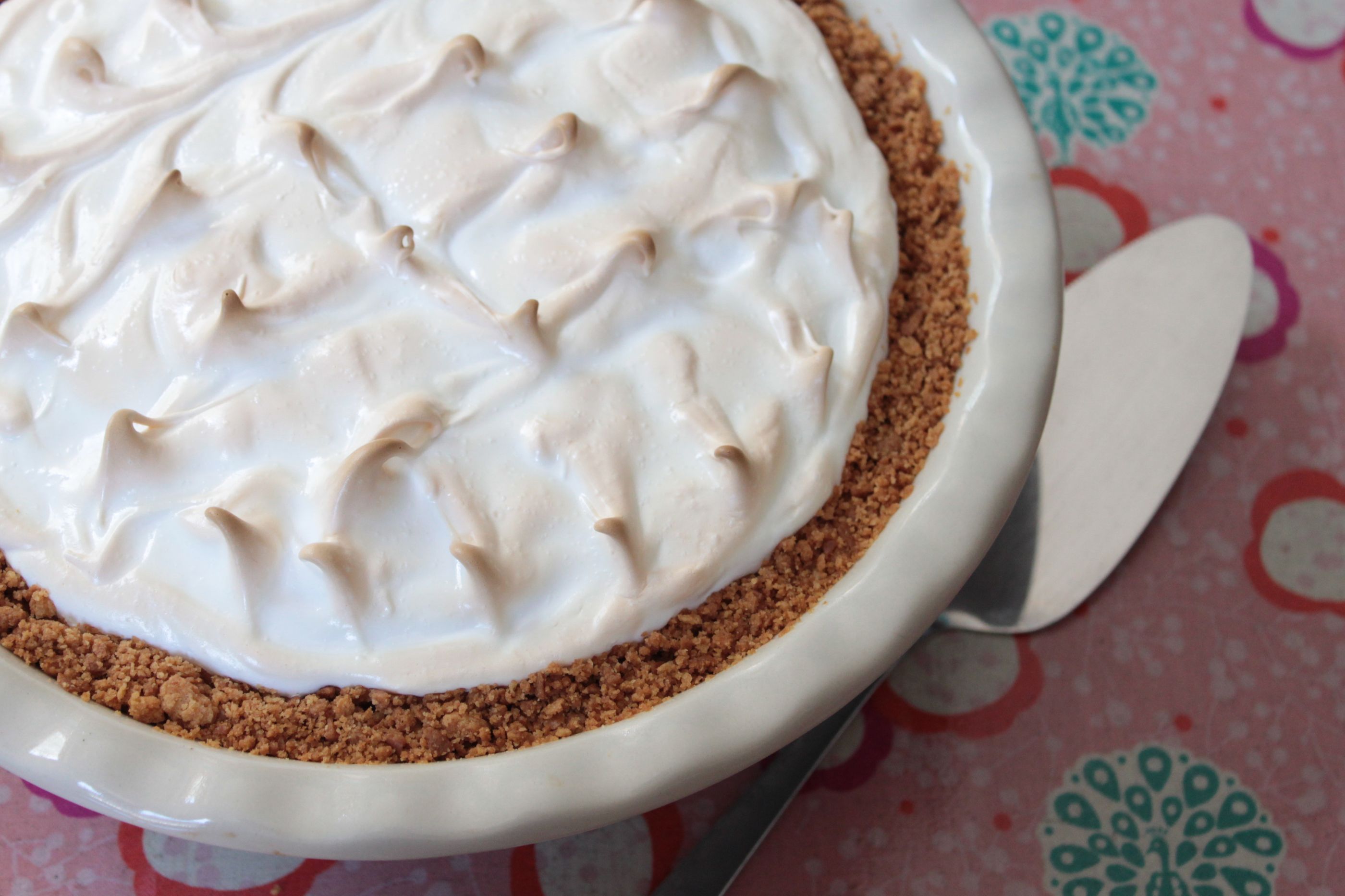 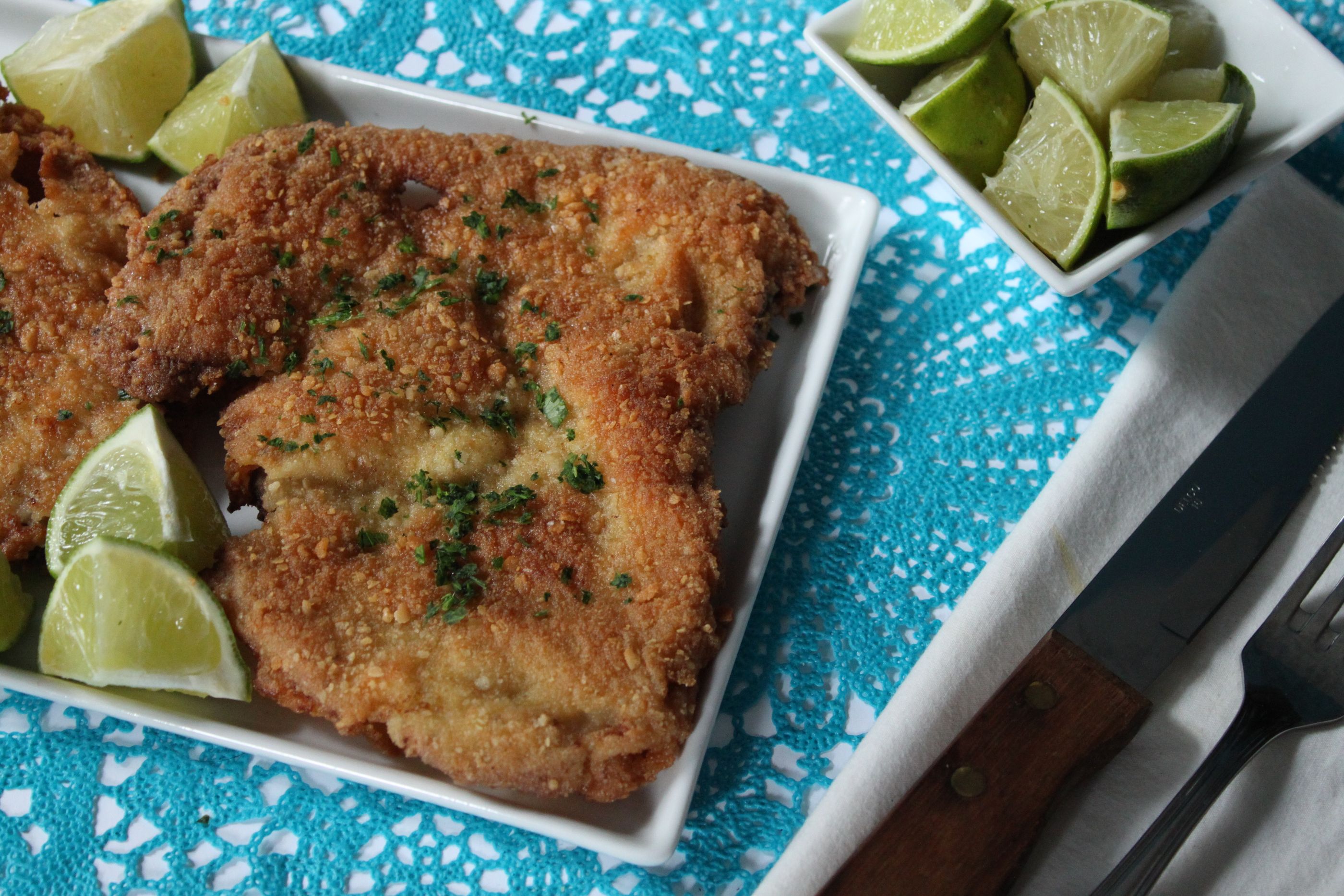 Reading Ana's blog is like taking a history course: She explores the origins of some of her favorite dishes, like Key Lime Pie (could it be Cuban?) and Pizza a Portuguesa. Gnocchi gets a shout-out thanks to a heavy Italian influence in Argentina, and a dessert Plum Gnocchi has our mouths watering at the moment.

It isn't just the fascinating food genealogies or the beautiful pictures that make her site unique, it's also her realistic approach to cooking. She'll be the first to admit that cooking is a learning process, and if at first you don't succeed, cook, cook again.

drbabs September 9, 2010
So nice to learn about you here--congratulations! (And plum gnocchi...yum...)

Lizthechef September 9, 2010
Love the family -inspired theme of your blog - and that mixer is wonderful! Please keep it always...

Sagegreen September 9, 2010
Love your blog and recipes! Thank you.