Today: A Scandinavian spirit steps in to boost your boozy brunch to the next level. 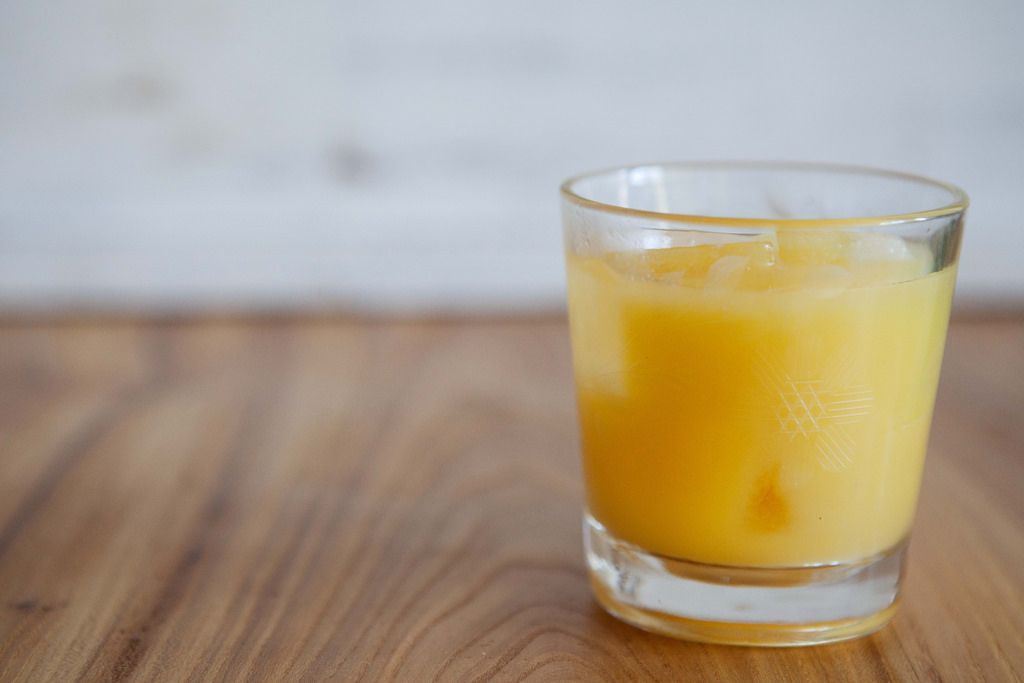 Because of the weird and quirky way the world works and paths cross and stumbling into things happens, my husband and I recently opened a micro-distillery in Northern Minnesota. He came into it with a background in global health, I with a background in community nutrition research. In other words, no distilling background to speak of -- just a passion for flavors and making things from scratch. Also, my husband has this miraculous ability to build or fix anything. This comes in very handy when operating a distillery, it turns out. Something is always broken.

We’re biased, yes, but we think it’s a great little distillery. And if you ever find yourself in Duluth, Minnesota, you should stop in and visit us at Vikre Distillery. We’re making gin and whiskey. We also make aquavit. And at this point, pretty much everyone -- except for a handful of Scandinavian enthusiasts or people really on top of cocktail trends -- asks, “What is aquavit?” The answer I give is: “Aquavit is a traditional Scandinavian caraway-flavored spirit. Like gin has to have juniper flavor, aquavit generally has to have caraway." Or dill. And/or a wide variety of other spices. But caraway is the most distinctive.

Across Scandinavia, every town and municipality has its own take on aquavit, but elsewhere it is relatively unknown. In the states, there are a few brands imported from Norway and Denmark. Probably the best known of these is Linie, a sherry cask-aged aquavit from Norway that is a bit sweet and syrupy. There’s also Aalborg, a Danish aquavit that’s so potent it may make you feel like a disgruntled loaf of rye bread got up and walloped you in the mouth. An increasing number of American distilleries are now making aquavit as well. Some tend toward the more savory, some more sweet. We round ours out with some cardamom and orange peel. 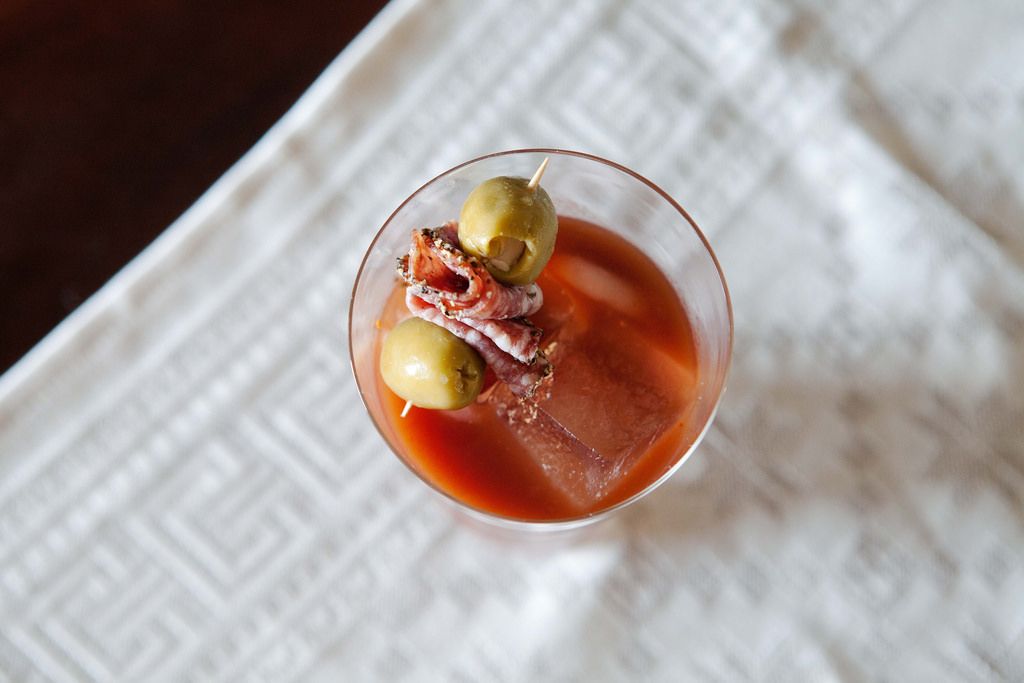 And now, finally, we come to the point of this little lesson on spirits, which is that I have a morning (or afternoon) PSA for you: Aquavit is a really fun way to spice up brunch cocktails! Sure, I enjoy it in evening cocktails as well, but I’ve discovered aquavit has a particular affinity for many of the drinks we think of when we think brunch. If you’re a Bloody Mary person, try using aquavit instead of vodka -- this works especially well with aquavits that tend toward the savory end of the spectrum, including dill aquavits. We love mixing our aquavit with lemonade or with orange juice in a Scandi-fied version of a screwdriver. (We call it a Scrüdriver, harhar). We also mix it with coffee, brown sugar, and cream to make kind of a Norwegian-Irish coffee (way better than pillaging and plundering Ireland, don’t you think?). And, one of my current favorite drinks is a grapefruit mimosa with a bit of aquavit and brown sugar. I call it Sunrise Over the Fjord.

So for your next brunch, invite over some friends, scramble some eggs, bake up a strata, and try bringing some aquavit to the table. Pickled herring optional. 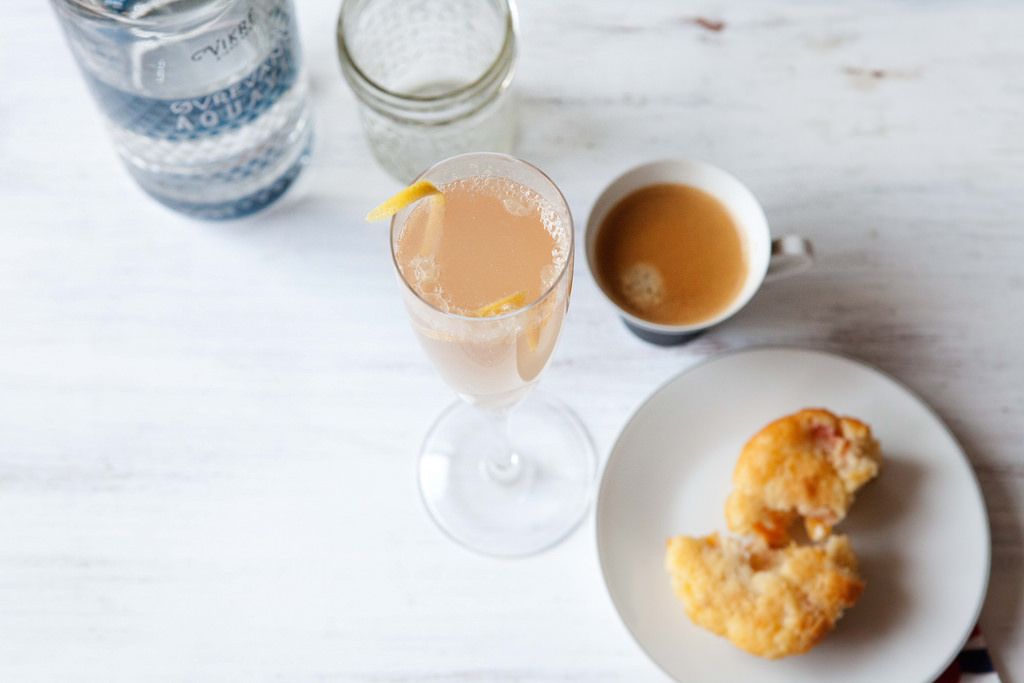 Sunrise Over the Fjord

CarlaCooks October 2, 2014
In Denmark, a favorite Christmas party game is kaffesnaps. You place a kroner on the bottom of an empty coffee mug. You pour in enough coffee so that you can no longer see the kroner. You then pour in snaps (aquavit) in the mug until you can see the kroner again. You follow this with more coffee, snaps, coffee, etc., until you reach the top of the glass. Then you drink this vile concoction, play a round of pakkespil, and make another kaffesnaps. And the Danes wonder why 60% of marital infidelity occurs during Christmas parties ;)