A Guide to Barrel-Aged Spirits

For our Provisions shop, we search for the best and most beautiful things for our kitchen and home. We want to spread the love, so we're talking about some of our favorite products and why they're tops.

Today: Age looks good on you -- inspired by our new DIY kit, we're breaking down the technique of barrel aging spirits. 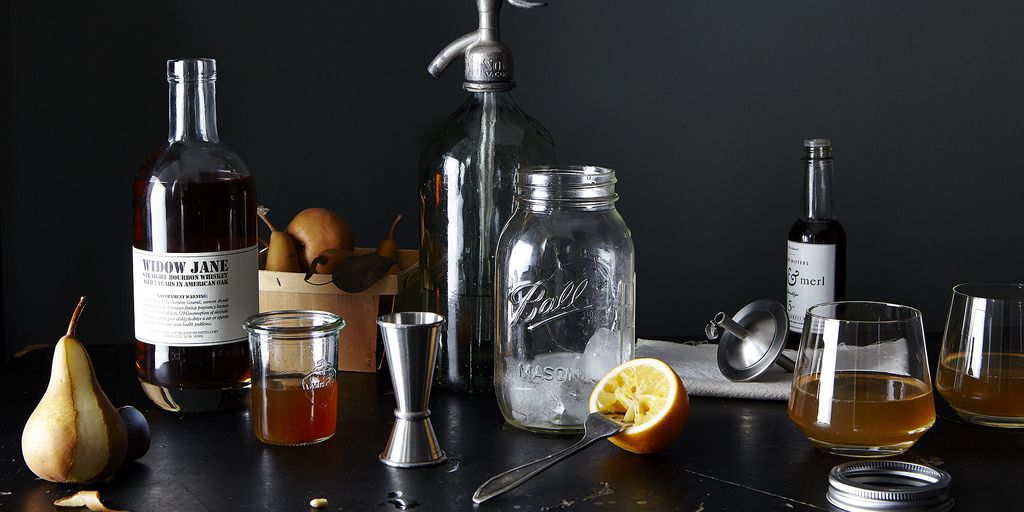 Even if you're not a connoisseur of the hard stuff, we’re betting you could recognize the difference between a whiskey aged for 5 years and one aged for 20. Younger liquor will taste noticeably harsher and lighter; it won’t be as full-bodied or as smooth or as nuanced as older whiskey. That's because barrel aging creates the kind of heavy, rounded liquor you want to sip slowly (preferably fireside in winter with some jazz in the background).

More: If all liquor tastes the same to you, then pour your bourbon into a cake and call it a day.

But why exactly does aging change a spirit? Over time, the chemical compounds and colors from the barrel leach into the liquid, making it smoother and adding layers of flavor. Ever notice the taste of vanilla and spice in aged spirits? That's because the compounds in oak (which most aging barrels are made of) are the same as those in vanilla and clove. And distilleries often char the inside of barrels to caramelize the sugars in the wood -- the liquor pulls out the sugars and grows sweeter and richer.

Maturity doesn’t suit everyone: Not all liquors are good candidates for long-term barrel aging. Spirits that have prominently rich, spicy characteristics (like bourbon, Scotch, and rum) are better served by decades in a barrel, as those notes become more pronounced. Lighter (let’s say "younger at heart") spirits like tequila and gin don’t gain as much by aging. Tequila reposado is only aged for 2 months to a year, tequila blanco isn't aged at all, and aged gin is a rarity. 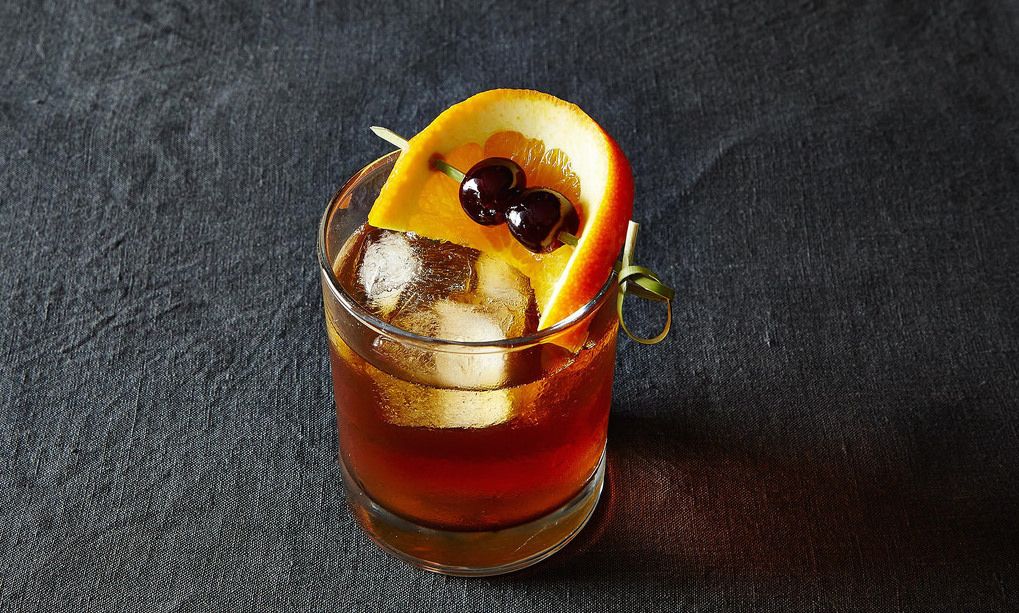 More: Try your hand at making your own gin.

If you like the idea of barrel aging, you can do it yourself using a kit to barrel-age at home from W&P Designs (the team behind the Mason Cocktail Shaker). Aging at home won’t yield the same intensity as years in a distillery barrel will, but you'll still taste an effect.

It only takes 10 to 15 days to watch (and taste and smell) the process unfold. How can it work so quickly when standard barrel aging takes years? The kit accelerates the process by changing the ratio of wood to liquid: Two 4-inch honeycombed lengths of a charred-oak barrel sit in a bottle of a mere 750 milliliters of liquid. That's a much higher exposure of wood surface area to liquid compared to a standard distillery process. 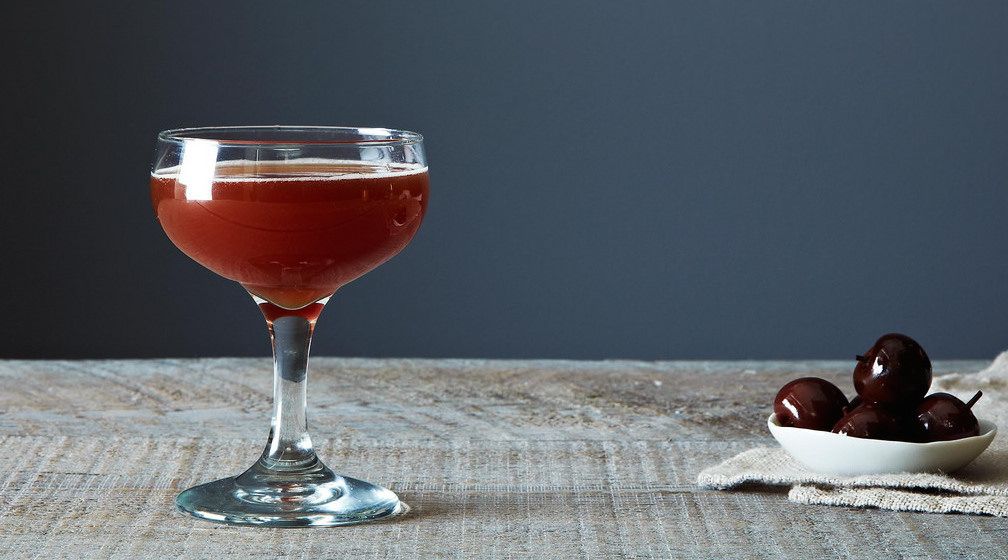 You've likely noticed that aging will rachet up the price of liquor: Old Scotch whisky can cost up to $20,000 a bottle (for a 64-year Glenfiddich). This is partly about quality and partly about scarcity, because each year up to 2% of the alcohol in every barrel will evaporate. That lost amount is called the "angel's share," and it means that older barrels could lose half of their contents before they're ready to be opened and sold.

Price aside, keep in mind that older isn’t always better. Just as with wine, different liquors reach their peak at different times. The best Scotch will be much older -- 20 years and counting -- than good rye or bourbon. Some distilleries will even blend two liquors of varying ages to hit the sweet spot: For example, High West Rendezvous Rye mixes a rich 16-year-old and a slightly brash 6-year-old whiskey to get a rounded yet bold result. If you're trying it at home, you have the advantage of being able to taste it as it ages and decide when you like it best.

Once you’ve got your hands on some spicy, smooth, aged liquor, make sure you use it right: Sip it neat or put it in a spirit-forward cocktail like a classic Old-Fashioned.

How old do you like your liquor? Are you a 40-year Macallan fan, or a more modest 5-year bourbon drinker?

Top photo by Bobbi Lin; all other photos by James Ransom