From Where We Stand: Editors in the Wild

A glimpse into our editors' lives through snapshots, here's how the world looks from where we stand. 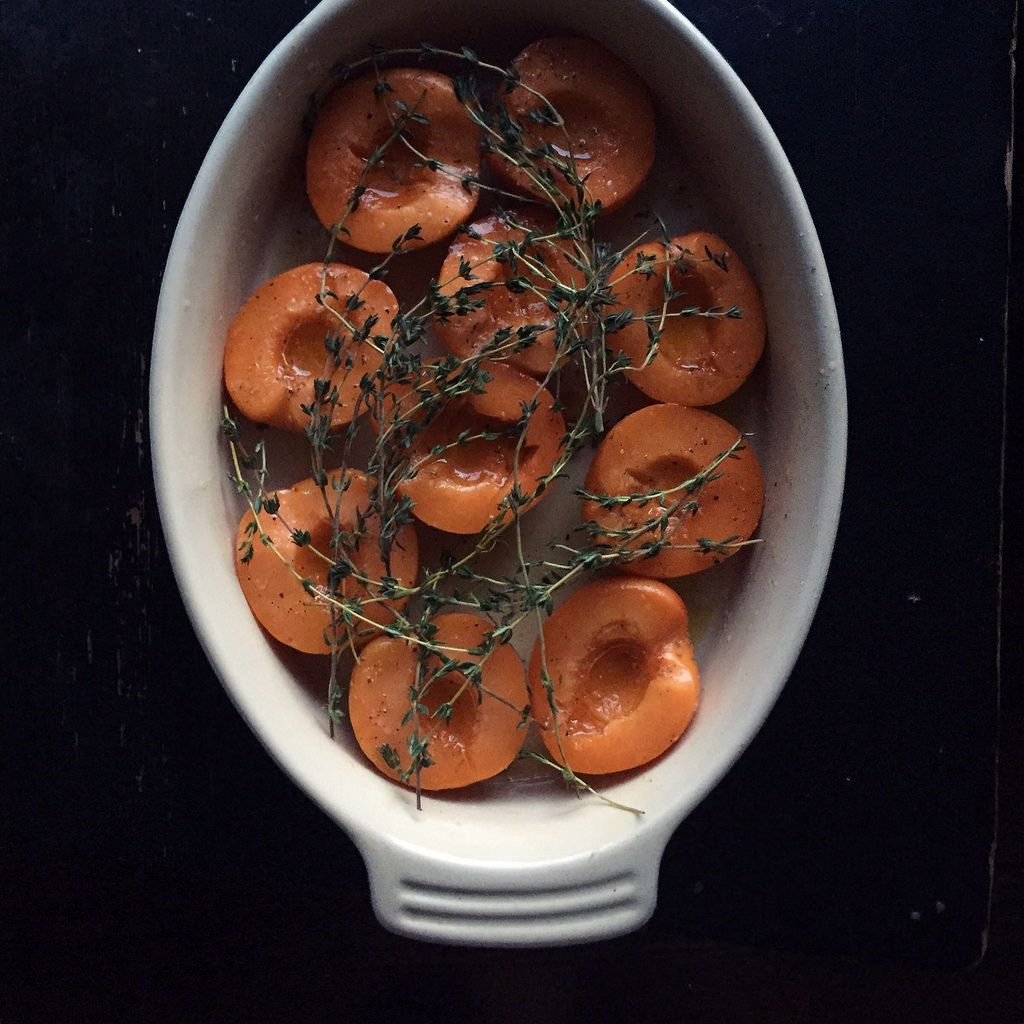 This weekend I learned I'm obsessed with roasting fruit, and that I might need to get AC in my kitchen. —Kenzi 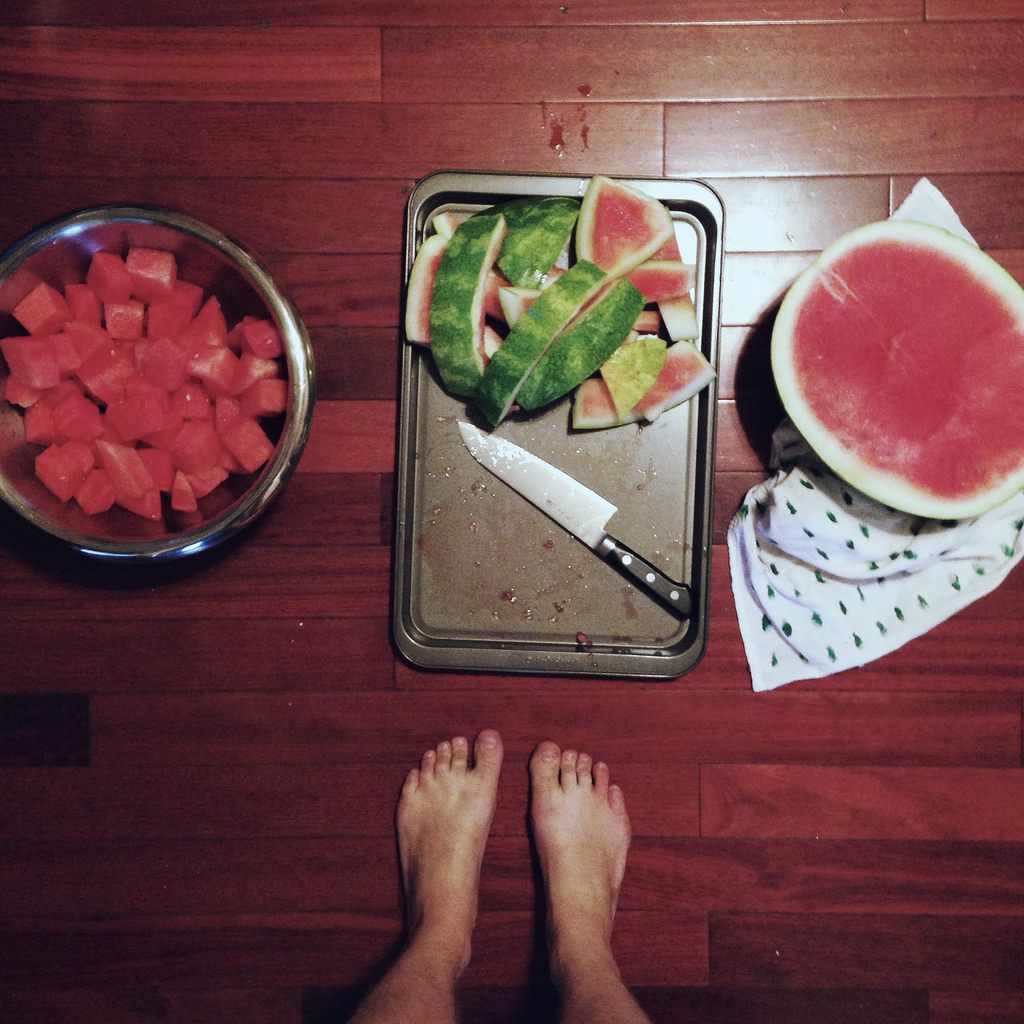 This weekend brought the first watermelon of the summer. My apartment doesn't have a lot of counter space, so I cut it open on the kitchen floor. —Caroline 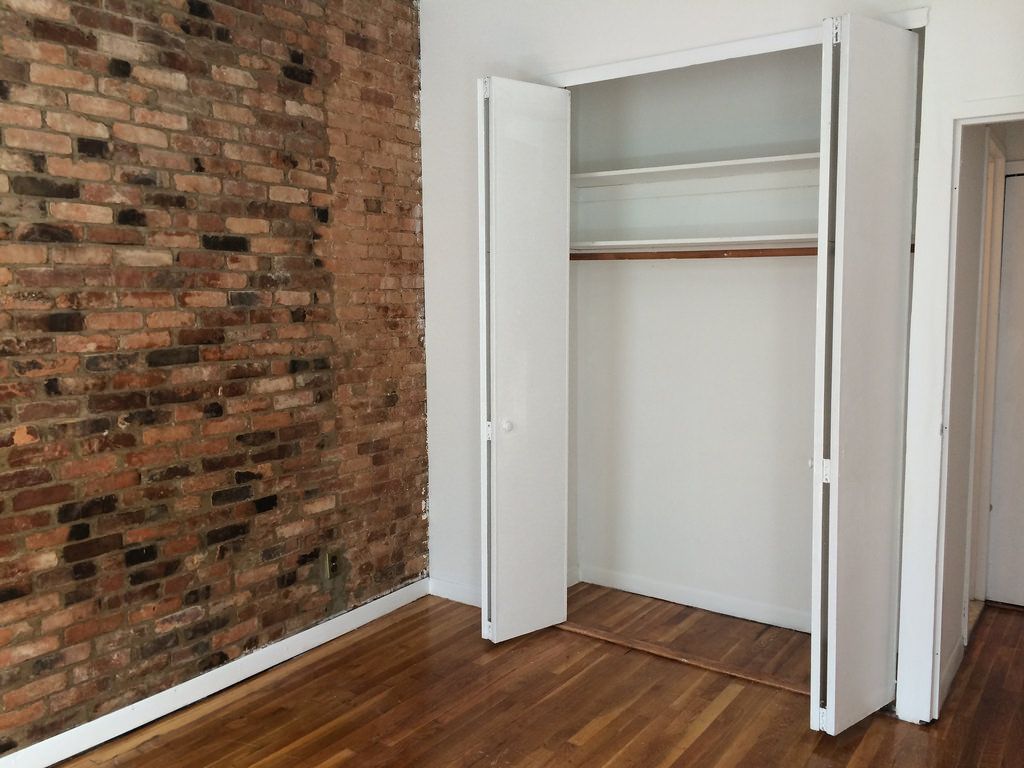 My phone is filled with photos I took this weekend from apartment hunting—mostly of New York-sized, tiny studios. But this enormous closet* nearly brought tears to my eyes—proof that living in New York for a year is long enough to appreciate the little things? *Update: We got the apartment!! —Leslie 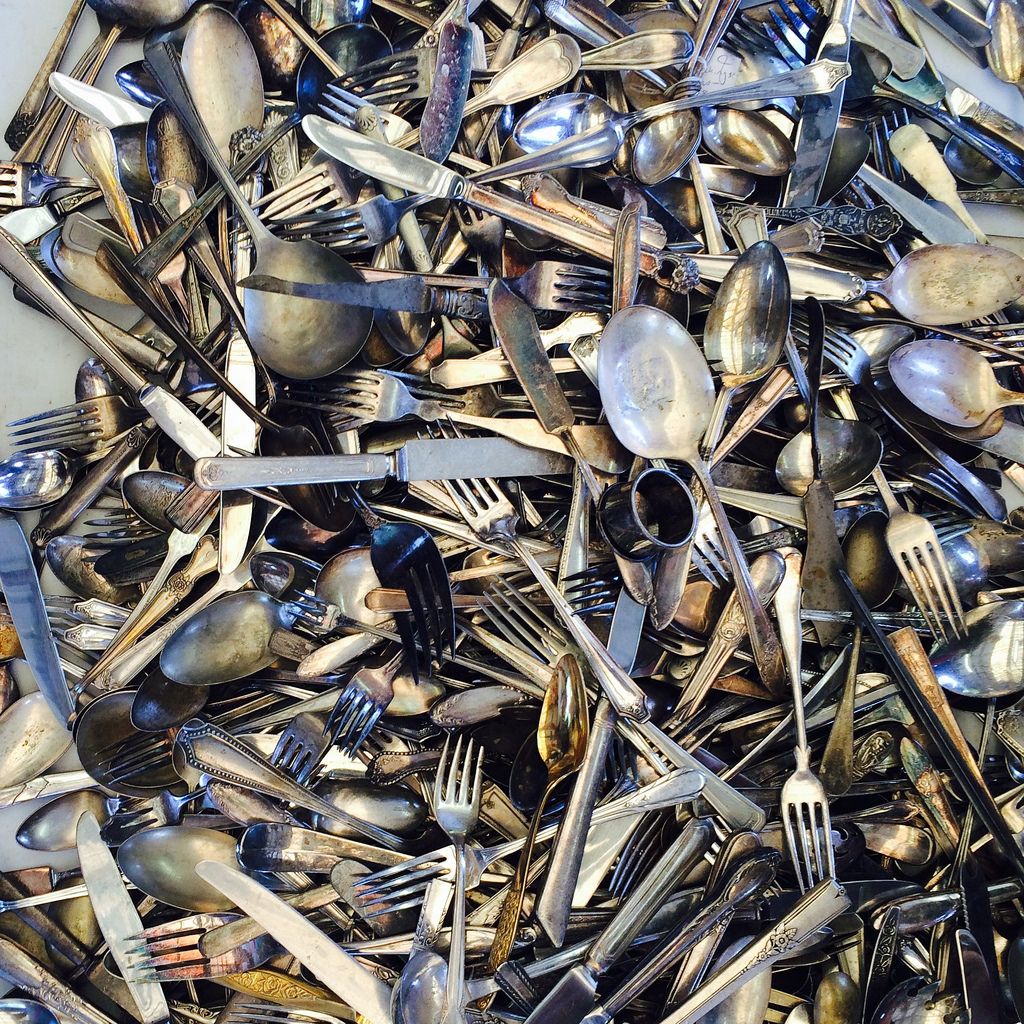 Kristen, Sarah, Brette and I took a road trip to Lambertsville, NJ this weekend to check out The Golden Nugget, an antiques market that runs every weekend. We roamed the stalls all day but spent the better part of a full hour sorting through this pile of antique silverware going for a dollar per piece. #priorities —Amanda 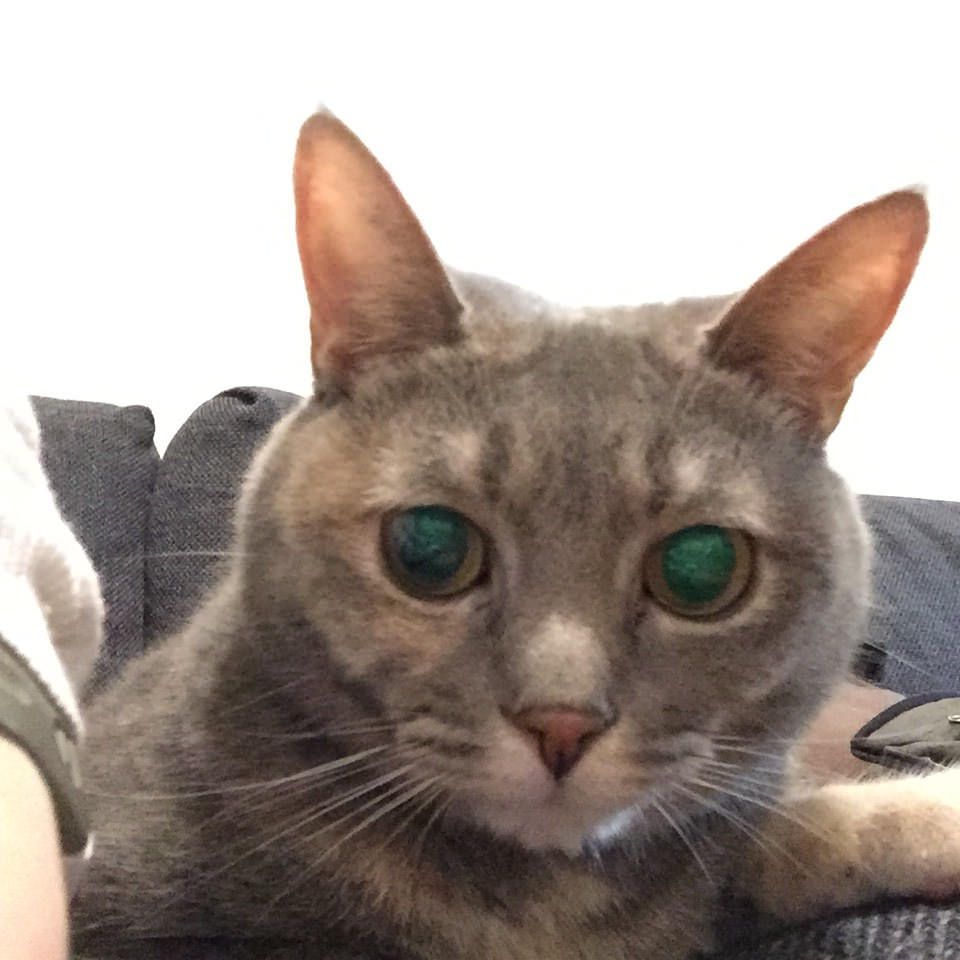 Since Mr. B was such a big hit last week, here's my NY cat, Mochi. —Sarah 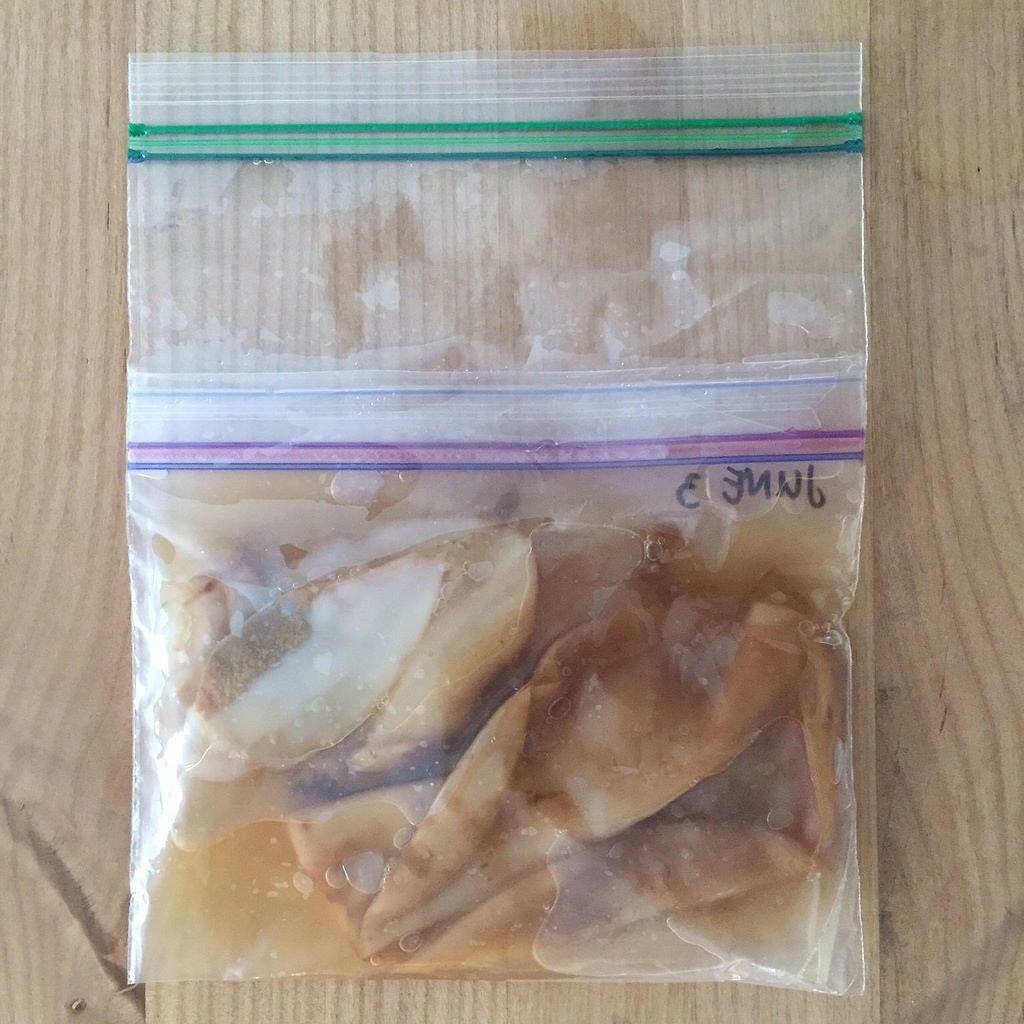 Sarah's friend sent us a SCOBY (Symbiotic Colony Of Bacteria and Yeast) from Cleveland—thanks Rebecca! We named it SCOBY Doo and started to brew the kombucha on Saturday. Wish us luck. —Ali 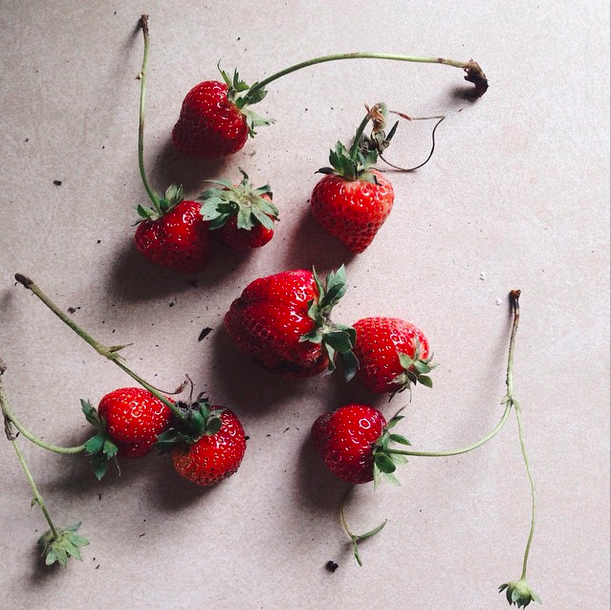 You guys. Bird netting is like the greatest thing ever. Just make a mini hoop house with white PVC and then drape the bird netting over it to protect your berry plants from critters. —Lindsay-Jean 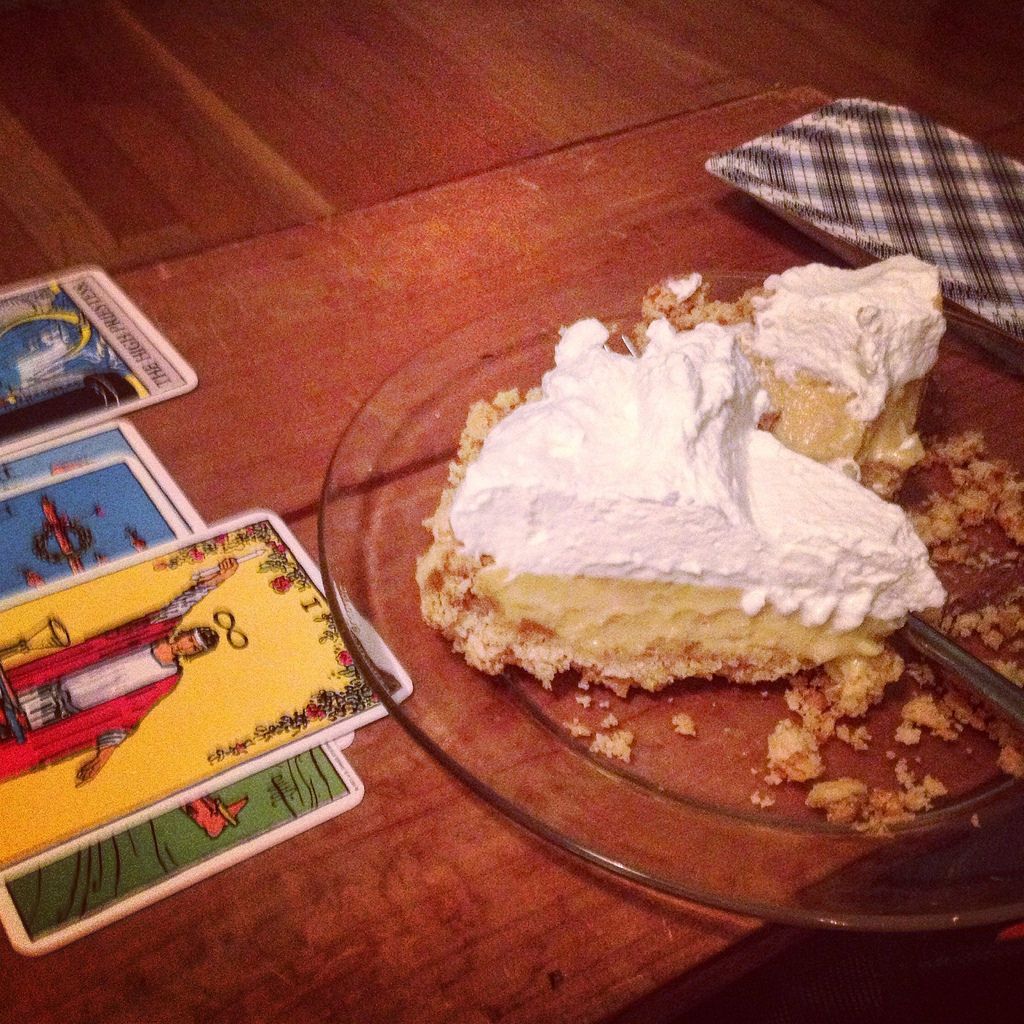 lastnightsdinner June 8, 2015
Hi Mochi! You are so handsome!