Meet Leslie, the Food52 Editor Up Before Sunrise

It takes a village to make a website. This week, we're introducing you to Assistant Editor Leslie Stephens—who tells us about the dish so spicy she has to have two beers to eat it and the two spots in New York that make her giddy. 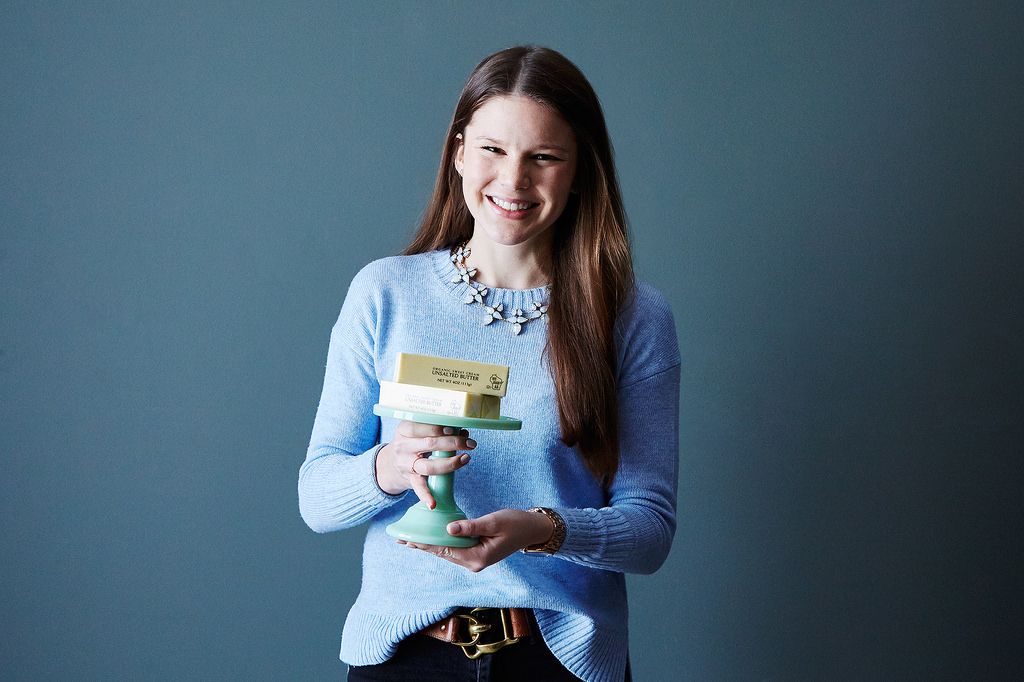 A self-professed disciple of Pete Wells with an insatiable appetite for the outdoors, Food52's Assistant Editor Leslie Stephens exudes that rare kind of positive energy that's hard to argue against. Her ebullience could easily make a non-runner agree to join a marathon with her. She's known around the office for her unflappable optimism and is always thankful to score our test kitchen's leftovers. Leslie recently told me about her ideal morning routine, the fast food dish she wants to learn to cook, and her favorite place to splurge when she's not cooking:

Are you a before-work or an after-work person? What’s your routine like during that time?
Before work! In an ideal world, I’d go for a run at five in the morning, come home and shower, make myself an egg and toast while reading the New York Times, then meander to the subway with a coffee and arrive at work by eight. In reality, I wake up between five and six and answer work emails in bed, then either go for a run in Central Park or sprint to the workout class downtown that starts in fifteen minutes, somehow lose a full hour getting ready, then rush out the door at eight, and eat a yogurt at my desk. (But there’s something about New York in the morning—I love it, craziness and all!) 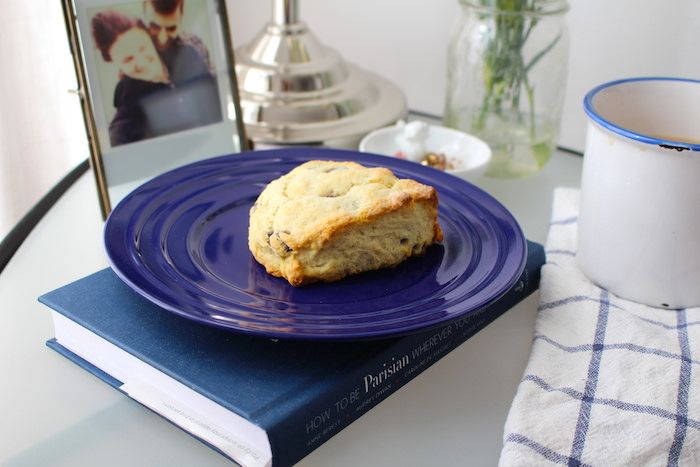 Leslie's favorite scones (her boyfriend is an excellent baker).

What’s your favorite thing about working at Food52?
I recently heard someone say that their favorite thing about their job is that they’re never the smartest person in the room, and that’s exactly the way I feel about Food52. There are so many smart, creative, and funny people both on the editorial team and around the office—and everyone genuinely cares about the work they do—which I feel comes through in the site! Oh yeah, and the containers of food I regularly score from the test kitchen. 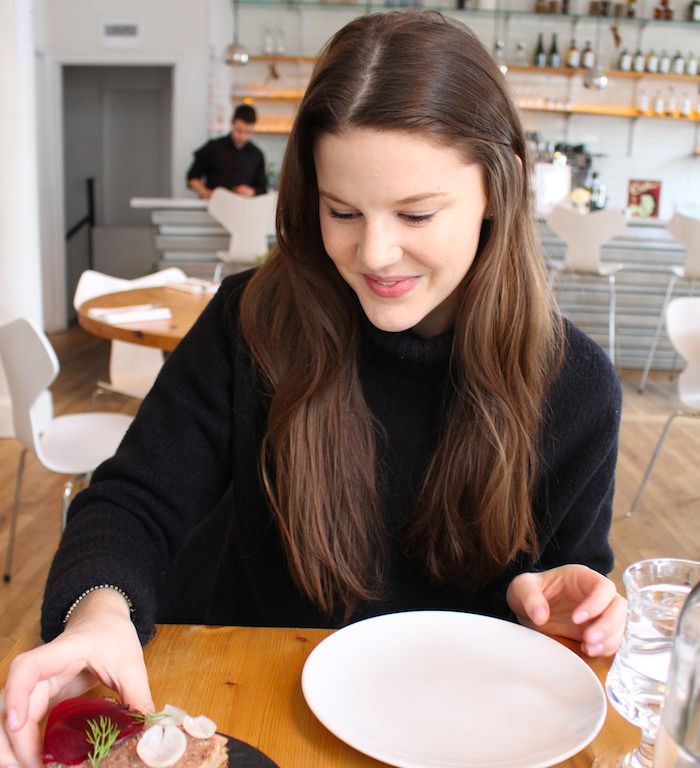 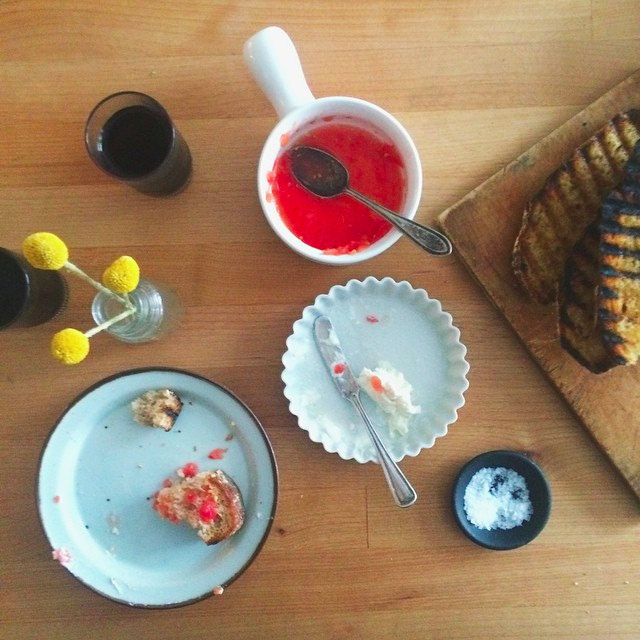 What’s something you want to learn how to cook? Why?
If I’m being honest, my favorite food in the world is the orange chicken from the Chinese fast food chain, Panda Express… (I was born loving it and there’s nothing I can do about it). This didn’t become a problem until I moved to Manhattan. It is literally the only food that doesn’t exist on, or anywhere near, this island. I’ve tried for years to recreate it in my home but have yet to come close to the real thing.

Do you have a favorite restaurant when you aren't cooking at home?
This is a really hard question—I have so many favorites! But I think Pok Pok Ny (in Red Hook, Brooklyn) would have to be my favorite—the food is so spicy that I have to have two beers (and a Hunny cocktail across the street) before I can work up the courage to dive into their Muu Paa Kham Waan (boar shoulder), but it's delicious. And it's where, after a three-hour dinner where I laughed so hard said beer came out of my nose, I told my now-boyfriend I'd "go steady" with him. And we just moved in together this week! 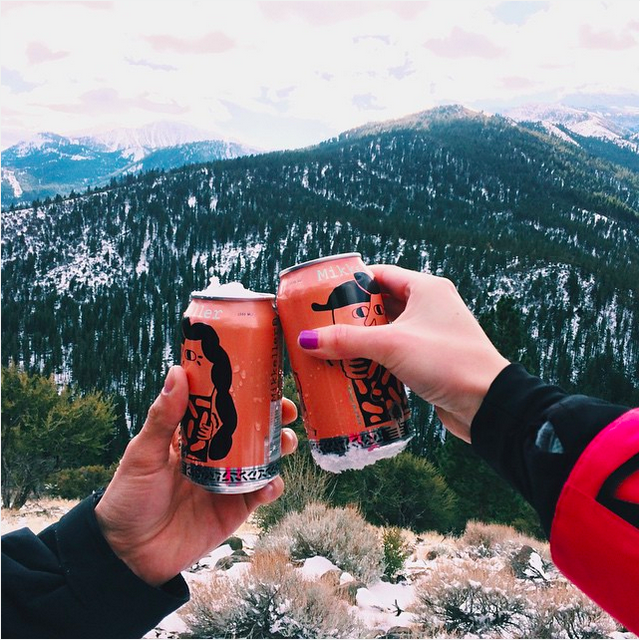 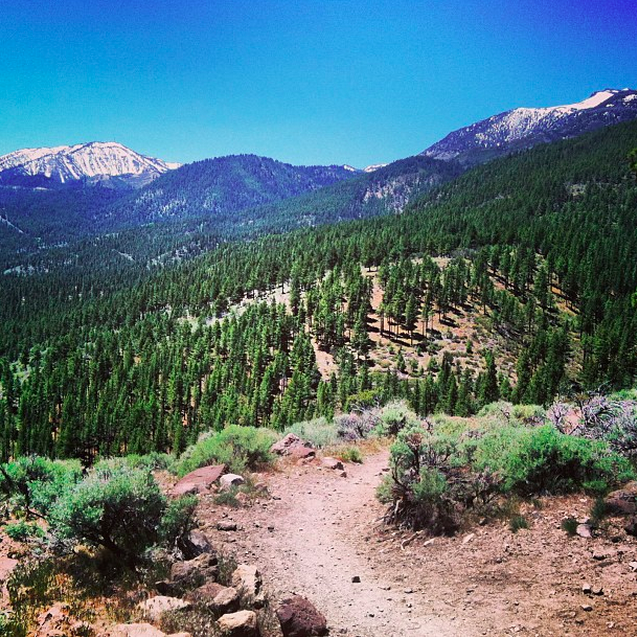 If you were moving somewhere and you only had room to pack one cookbook, one item from your apartment, and one piece of art, what would it be?
My mom’s binder-full of recipes she’s collected over the years, my passport and my fish Rosie, and a framed photograph my boyfriend’s father took of a woman sitting in Tokyo.

What’s a phrase or word that people always call you out for using?
“This one time on 'This American Life'...” 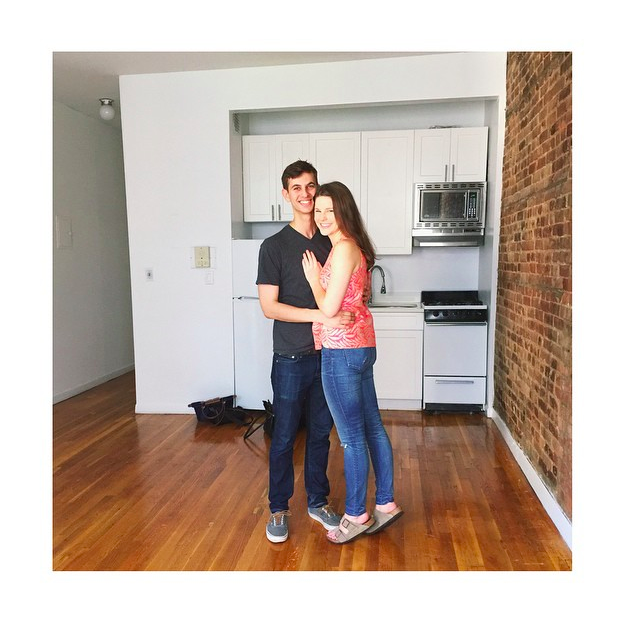 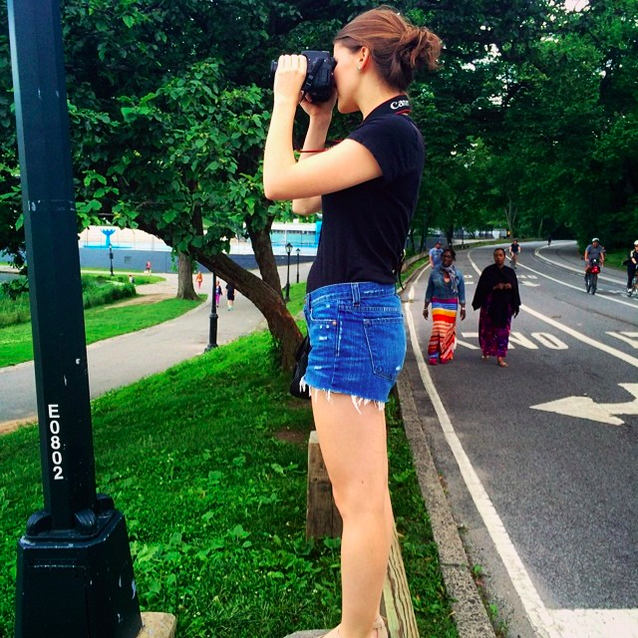 Where’s your favorite place in NYC?
The apartment my boyfriend and I just moved into (I’ve only spent a few days so far, but it was love at first sight)! And, this is boring, but I really love Central Park. Sunrise at the reservoir is so pretty it sometimes makes me stop short in my tracks.

What are your favorite cocktail components?
Cold beer trumps every other beverage, but if I had to be a grown up and pick a cocktail, I’d go with something with any herbs, celery, celery bitters, or celery salt, and gin.

First photo by James Ransom, all others by Leslie Stephens and Jonah Ollman

Irene O. April 14, 2016
Happy your Dad's birthday!
You are a wonderful writer!
I came to F52 because we are friends of yr parents, but stayed because yr content is so good! Thanks fondly-from me and (my hus John, who has worked w yr Dad)
Big Fan!

Jessie M. June 25, 2015
I loved this, Leslie! So great getting to see you and learn more about the person I connect with so often over email :) you're awesome! <3

Amanda S. June 25, 2015
Leslie! There is a Panda Express in Terminal 4 of JFK. Roadtrip? Bike ride? I will not run there with you but let's go on wheels.

Rebecca F. June 24, 2015
this is such a rad feature- it's fun to learn a bit more about the people we follow around the internet!

Kendra V. June 23, 2015
GIRL my biggest sadness about nyc is that i cant get panda express eggrolls. i cant stop talking about it.

Brittany L. June 23, 2015
I'm a big fan of Food52 and am a huge foodie! It's nice to see another Wellesley alum appreciating food :) Congrats Leslie! -Brittany