Today: Make this roasted cherry smoothie when what you really want is a milkshake but it's only 10 A.M. and you're out of ice cream. 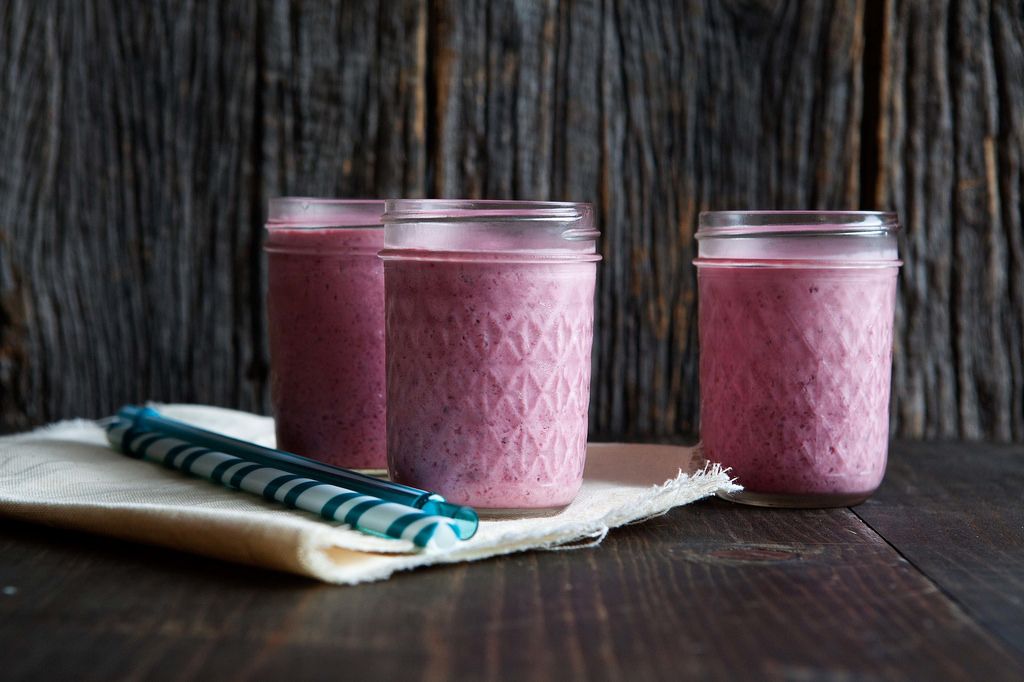 These smoothies are inspired by a milkshake. Then again, how many smoothies aren’t born out of the desire for a milkshake? I suppose the ones with kale and parsley and spirulina. But all the other ones, all the smoothies with something fruity and something creamy in them, they all have secret—or not so secret—milkshake aspirations. So, why not just own it, right?

I want to have a milkshake for breakfast. It would be the ultimate way to fuel my day…and then crash hard an hour later. A voice in my mind that sounds suspiciously like my mother, or disconcertingly like me now that I am a mother, chides me, warning that milkshakes are not an every day food and most certainly not a breakfast food.

At least not on a Thursday.

There are two options: Either, tell the niggling, chiding voice that ice cream contains dairy and usually eggs and therefore it should be a breakfast food so there...or make a smoothie. A smoothie can hit all the same sweet, icy, creamy, indulgent feeling notes with a little less sugar and cream. So everyone is (at least relatively) happy. 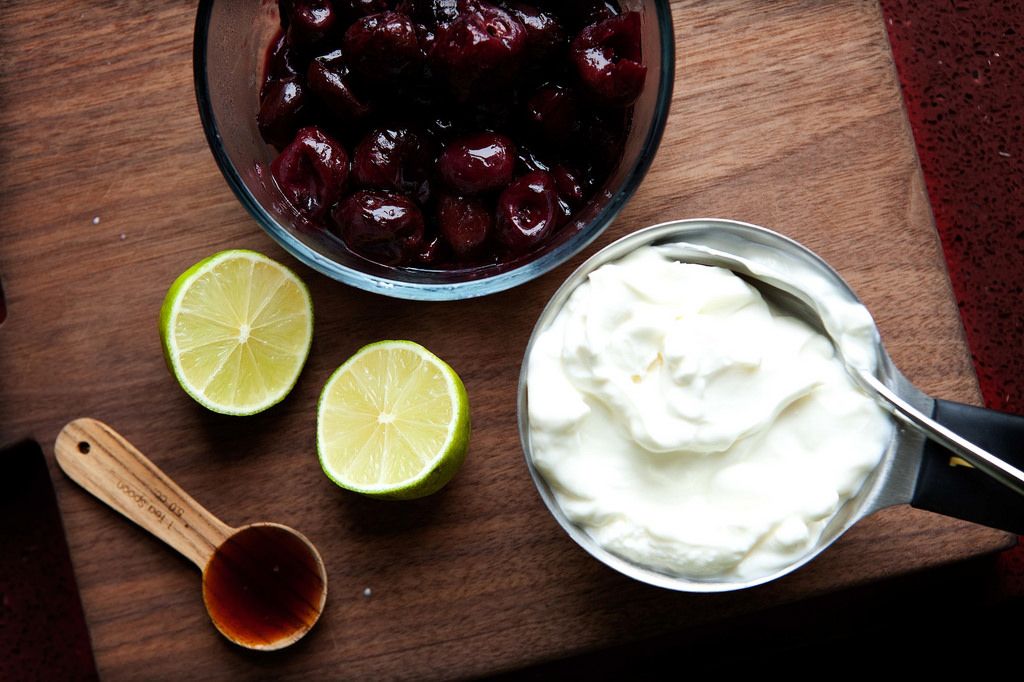 I had some cherries that I had bought a week ago and then—I know not how because this is practically a crime—I forgot about them. I rediscovered them just before they went bad, so I needed a way to use them up. A few days before all that, I had caught a glimpse of a grilled cherry milkshake somewhere, but I mis-remembered it as a roasted cherry milkshake and thought that would be a good way to save my cherries. A quick blast in a hot oven along with a dusting of sugar, a stick of cinnamon, and a woody star anise did the trick. I almost ate all of the cherries right then and there because who can resist soft, bursting, pie-filling-like cherries?

More: Or, roast strawberries and turn them into a milkshake-milkshake.

But I saved a few and tucked them in the refrigerator to use later in a milkshake (because we were out of ice cream that evening). The next morning, I decided I couldn’t wait, so rather than using ice cream, I put yogurt (plus a splash of vanilla, and fresh lime juice) into the blender with the cherries. Out came a summery breakfast that more than satisfied my milkshake urges, my responsible mother voice, and my appetite. Win-win-win. 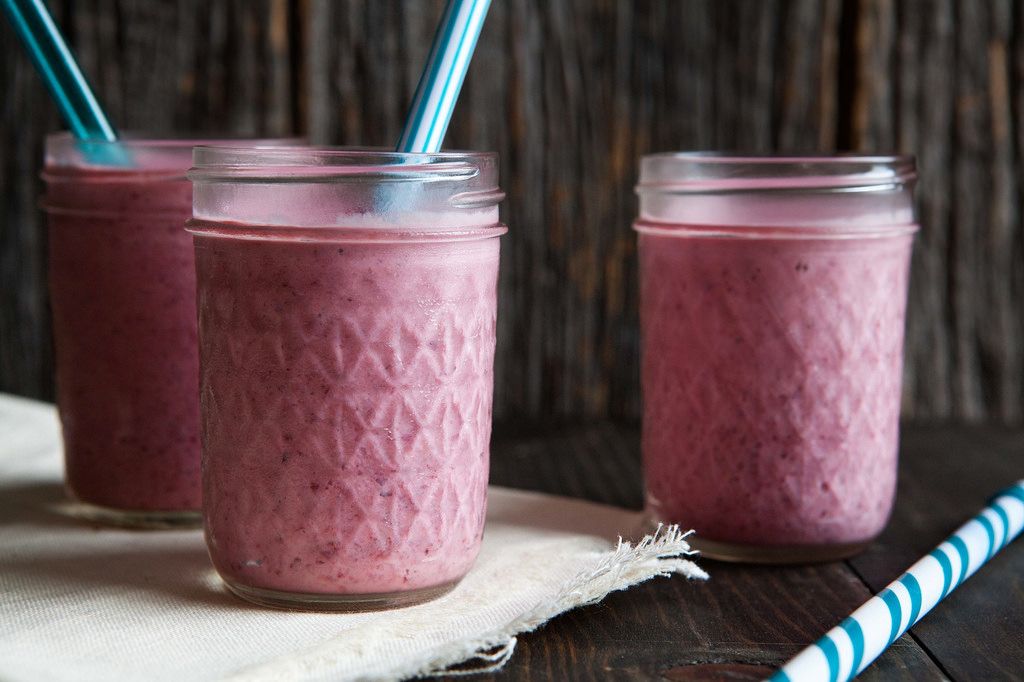 For the roasted cherries: