6 Home and Design Links We Love This Week

How to make a piece of marble, an *explosive* food magazine cover, and wireless phone charging—finally! 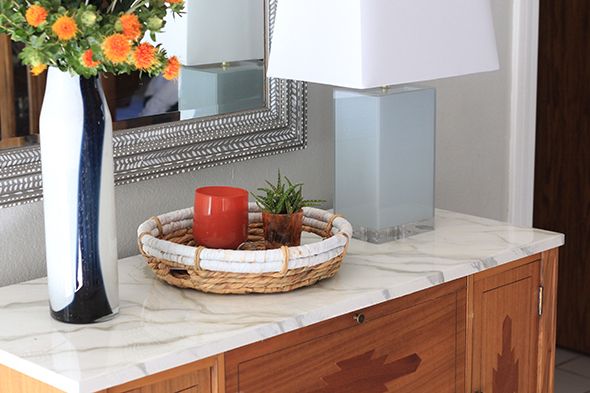 Using paint, feathers, and a coating of resin that gives it the unmistakable shine of stone, this DIY for a faux marble slab has us gearing up to break out a drop cloth this weekend. (Little Green Notebook) 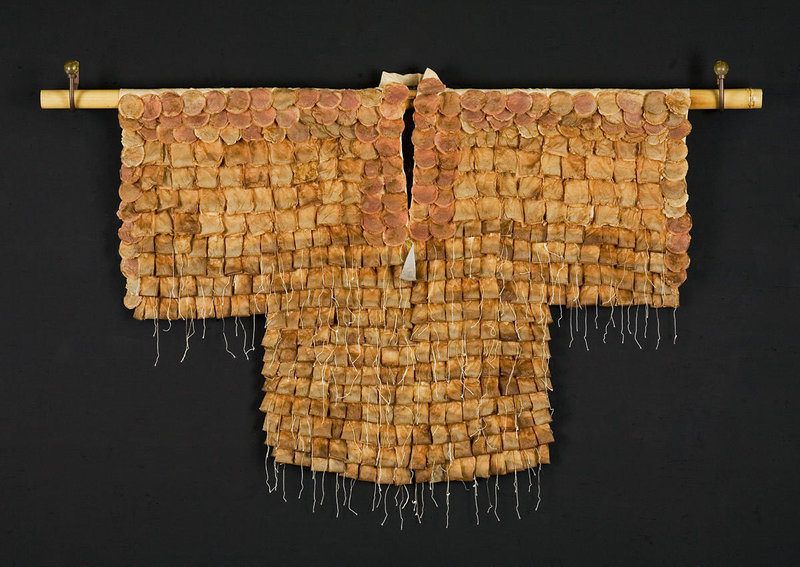 There were mixed feelings on this one in the office (gross or glorious?), but one thing's for sure: We're definitely impressed with this artist's creations made of used, dried tea bags. (NPR) 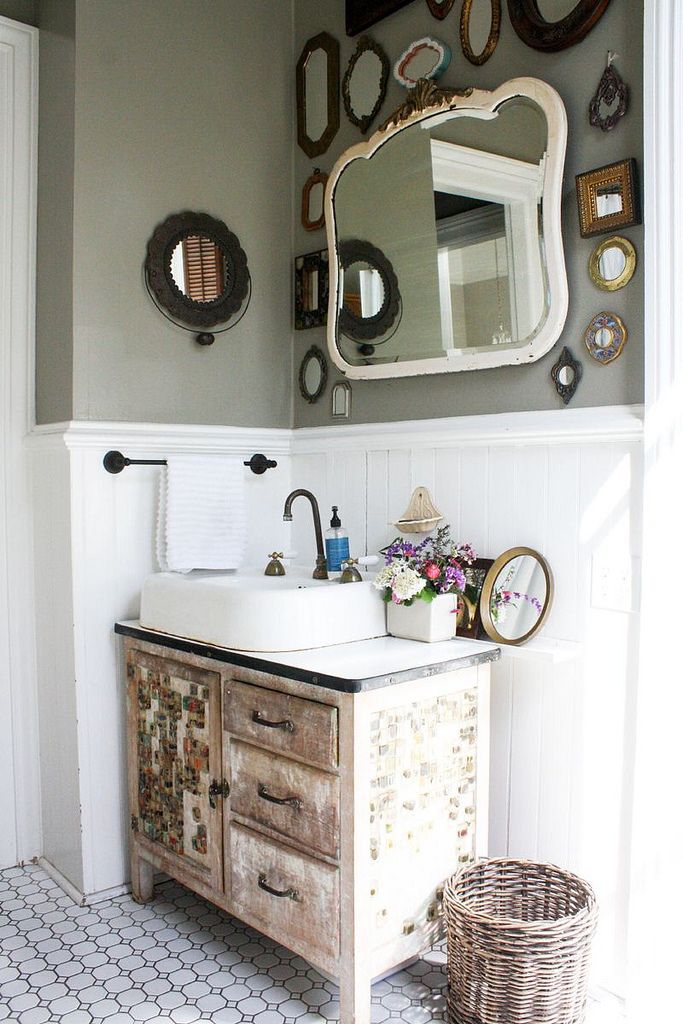 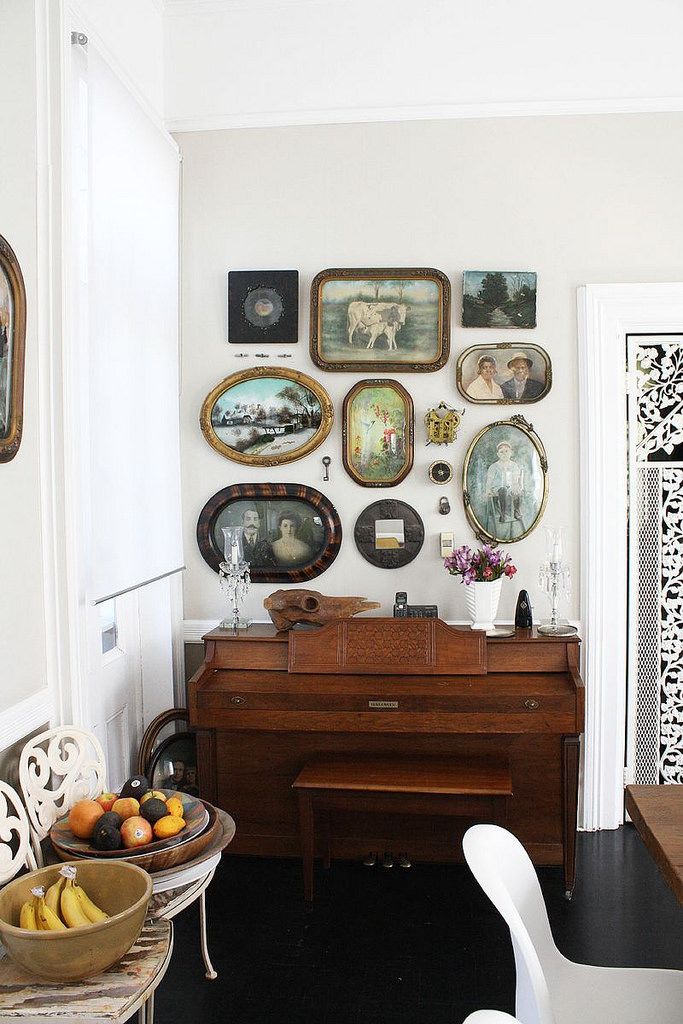 Just the right mix of antique-inspired and California cool, the home of Suna Lock has us swooning at every turn. (A Beautiful Mess) 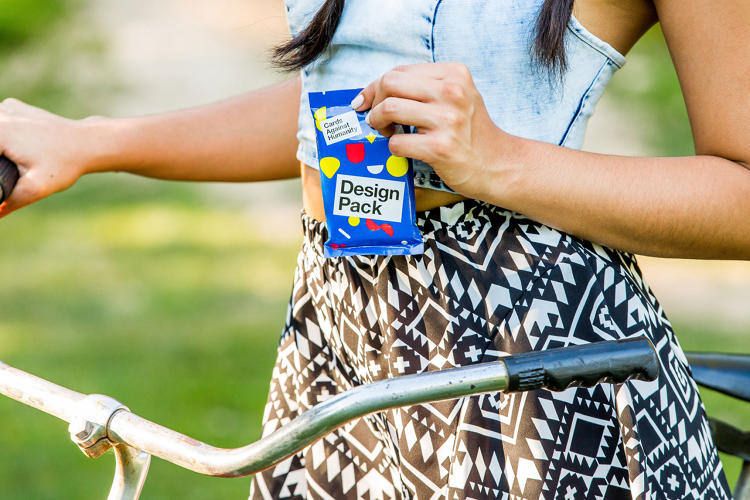 The newest cover of Lucky Peach is a spot-on parody of a classic food magazine, with fonts and graphic effects that remind us of a few publications on newsstands now... (Grubstreet) 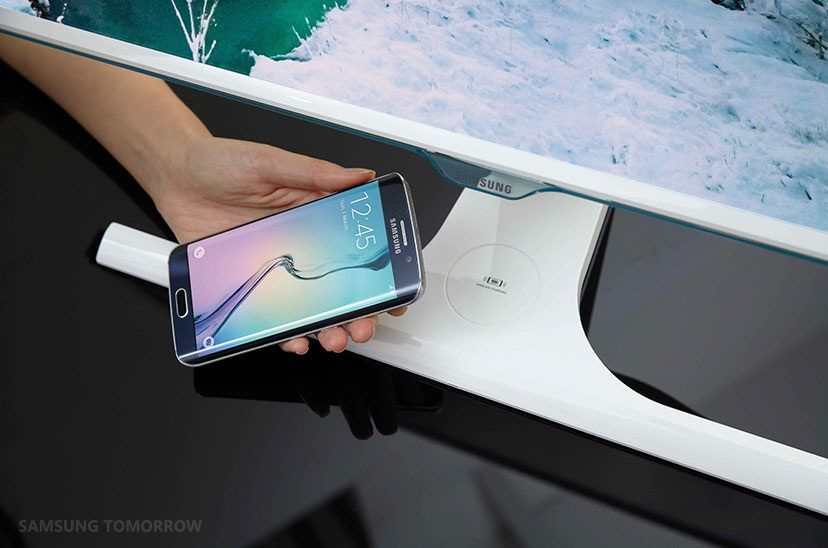 A new computer monitor released by Samsung predicts a future without nests of knotted cords weighing down your bag—as it will charge you cell phone wirelessly. (Core 77)