Is FATWater the Drink We've All Been Waiting For?

FATWater is not the innovation humanity has been waiting for. In fact, it's not really an innovation at all. 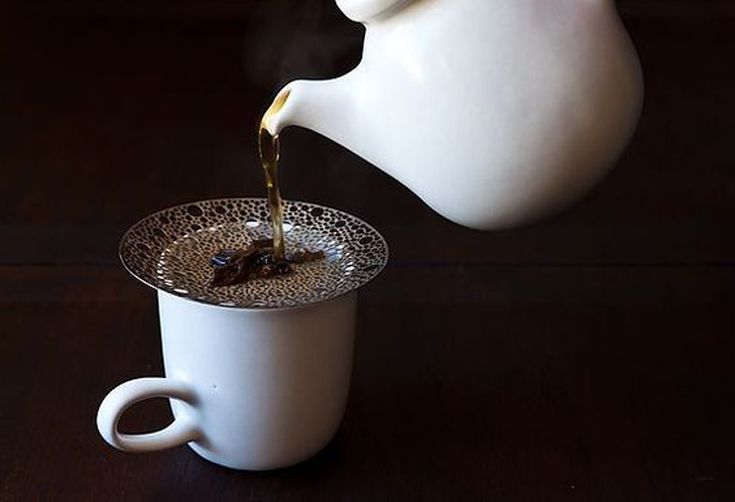 The simplest Silicon Valley formula for success is to take a worn out industry or product and "disrupt" it by introducing a new technology or innovation. Sometimes it can seem obvious in hindsight, like Uber capitalizing on smartphones to revolutionize the taxi business. Other times it can seem impossibly challenging, like Elon Musk's plans to commercialize space travel. But every now and then you see a "breakthrough" that seems...underwhelming.

That's where Dave Asprey, the man behind Bulletproof Coffee, comes along. This Silicon Valley pioneer has a new product with a slightly less appealing name—FATwater. Asprey says his special blend of water and coconut oil helps burn energy and suppress your appetite.

Perhaps the H2O that has sustained life on Earth for the past 3 billion years isn't all that it's cracked up to be. Have we been been living in the dark all this time? Will civilizations of the future wonder with amazement at how we survived without oil-enhanced water? 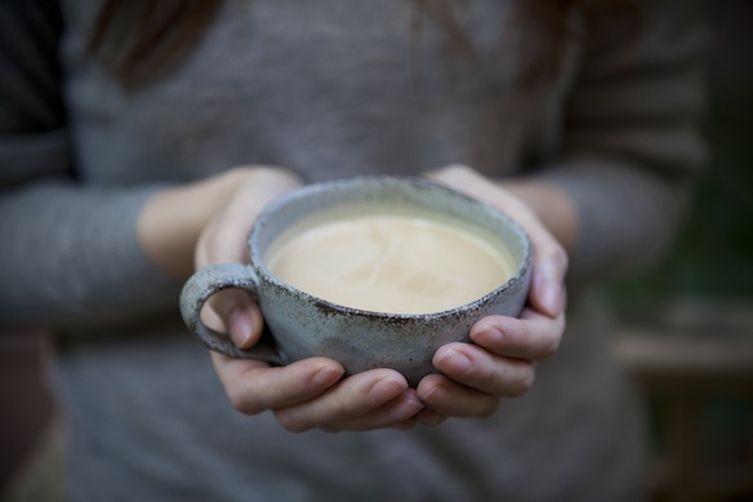 I think you get where I'm going here. Putting fat in drinks has been around for a while. Tibetans have been drinking butter tea for over a thousand years, and they've never found the need to shell out $30 for a 16-pack whenever they're thirsty.

The recipe is pretty simple: Take a cup of black tea and add a couple tablespoons of yak butter to it (since yak milk is hard to come by—when will that get disrupted?—you can use cow milk and some salt as a substitute). It tastes about as good as it sounds, but you can add spices like cinnamon, cloves and cardamom to give it a kick (whereas a Daily News reporter compared the taste of FATwater to "liquid soap").

Colonial Americans were also apparently 400 years ahead of the curve when it came to fatty drinks. Hot buttered rum is just one example; it's a boozy concoction typically made of nutmeg, sugar, water, rum, and butter that's especially popular during the holiday season.

Maybe FATwater will catch on and join the swelling ranks of drinks like Vitaminwater and Smartwater. But don't chalk it up as the innovation humanity's been waiting for.

Adam Janofsky is a reporter in New York City. He's written for the Wall Street Journal, Tablet magazine, Bloomberg News, and the Bangkok Post. He loves lasagna. A lot.