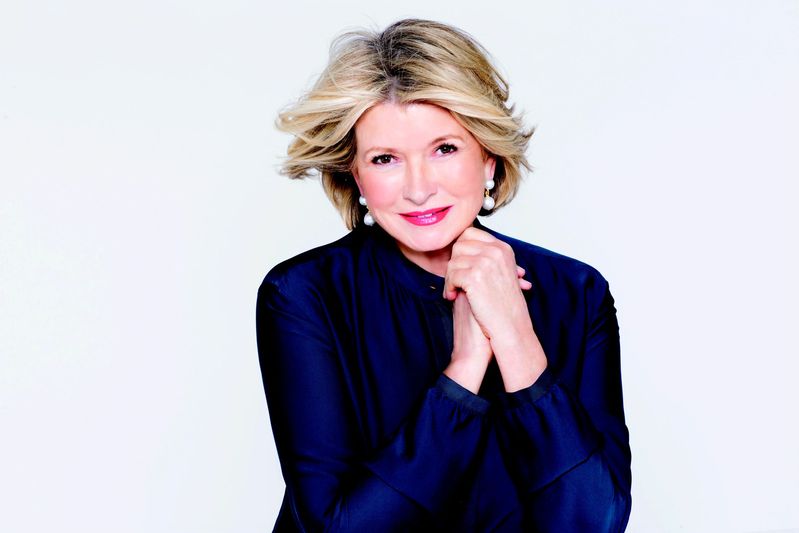 When I walked into Barnes & Noble to hear Geoffrey Zakarian interview Martha Stewart last night, I kept looking around for the crowd. But it was a quiet night in the looming bookstore, and I rode at three escalators up before I heard the flutter of distant applause. I entered the room (open to the public) to Martha interrupting Geoffrey's intro: "You've got 17 Emmy's, right?" he asked her. "Nineteen," she shot back, deadpan. Then they laughed broadly and the crowd lit up.

The pair started off chatting about Martha's new book Appetizers, which is framed as a follow up to her 1984 hit Hors d'Oeuvres. After about half an hour of conversation, there were a few questions. All in all it was a calm evening, but true to her hype, Martha laid out some zingers. Here are some of the bits of wisdom she imparted on the topic at hand:

1. How to serve expensive appetizers:

"The rules are: Pass the shrimp" because "people like my brother George will stand by the bowl and eat 30 of them." 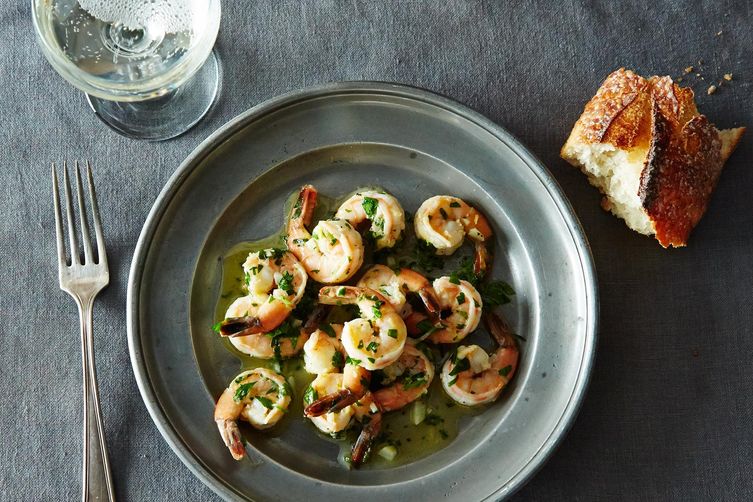 2. How to guarantee your guests enjoy the food you make:

"First, feed them 2 to 3 fantastic, strong cocktails like a big tray of Caipirinhas, which are semi-deadly" and plan on the fact that they'll want another. 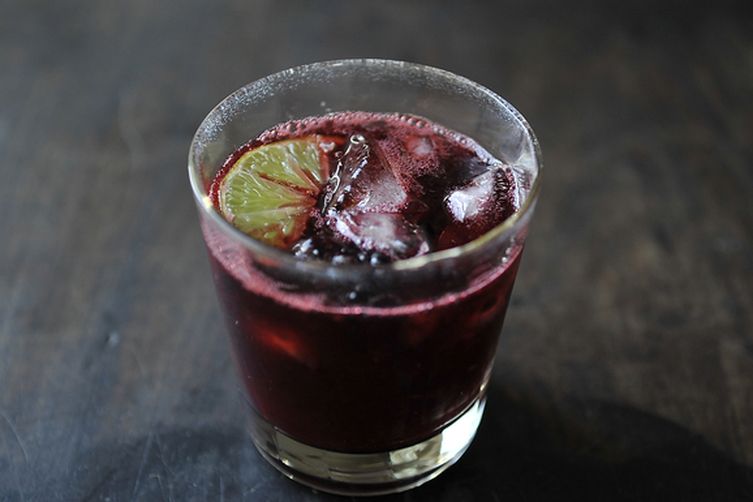 3. Why things go missing in the kitchen:

"Obviously someone took it," possibly jumping to conclusions when she couldn't find an apple corer in her East Hampton home, one of her 21 kitchens "not including the test kitchens." 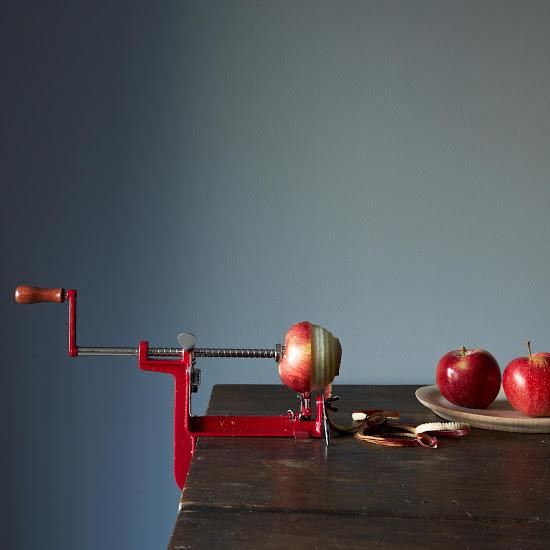 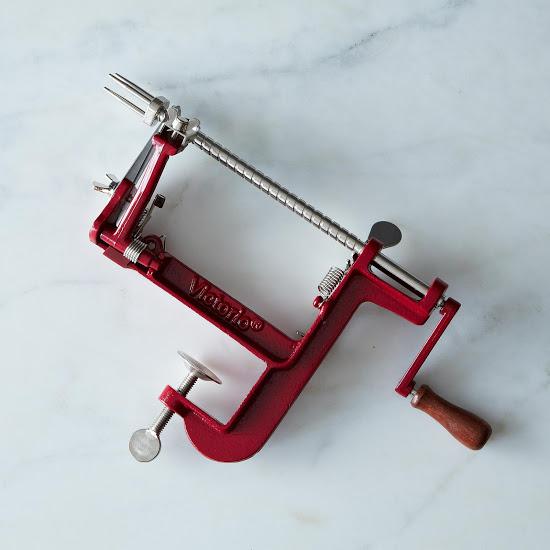 4. How to make a good cocktail:

"The juice must be fresh. No mixers, and no Skinny Girl." You better fresh squeeze the grapefruit juice if you're going to invite Martha over for Greyhounds. 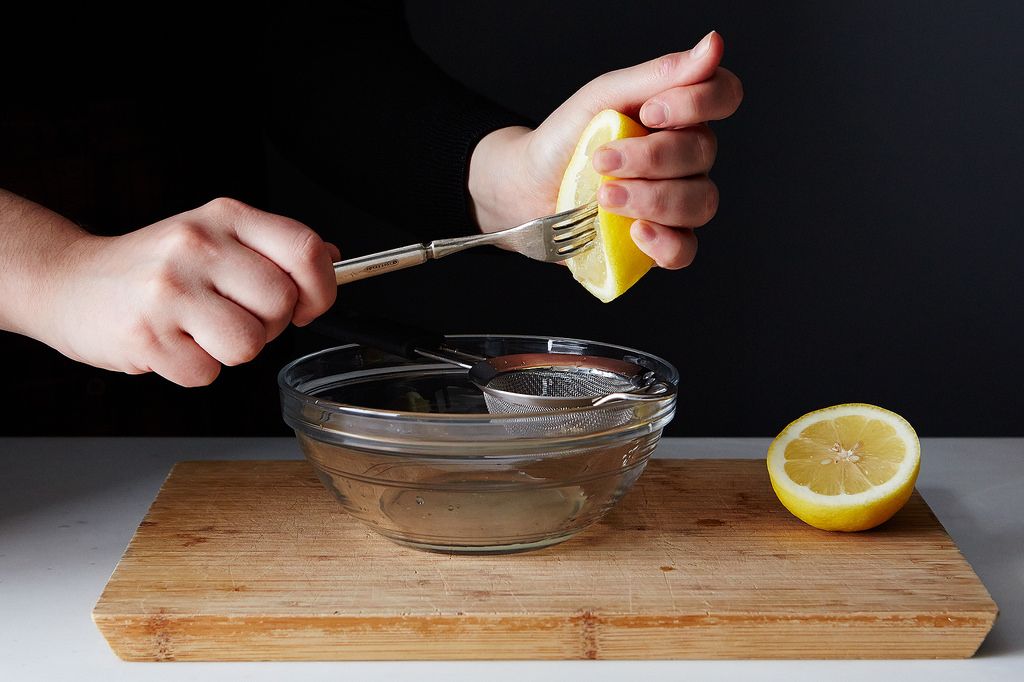 5. How to act if Martha Stewart walks into your restaurant:

"I like attentive service, but not too attentive, not hovering." It's a fine line and you better find it. 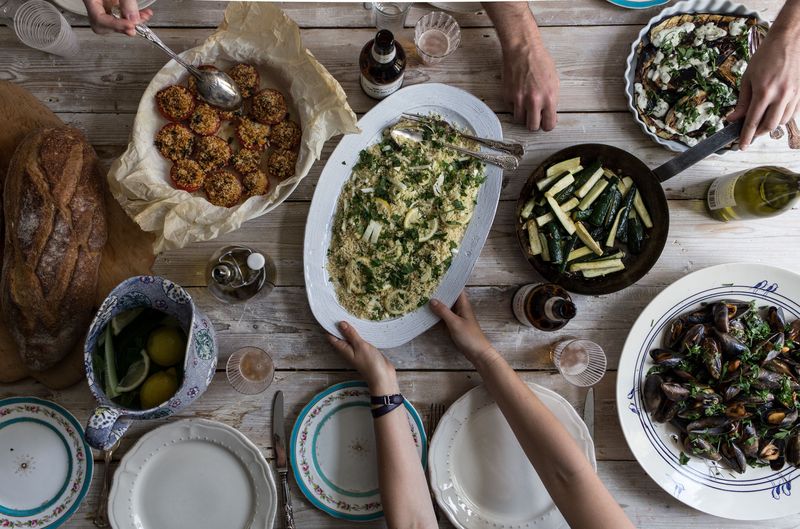 6. How to accomodate guests with various food allergies:

"I have a personal rule: I never ask." She promises to at least serve some vegetables, but "the gluten-frees can just pick through everything." 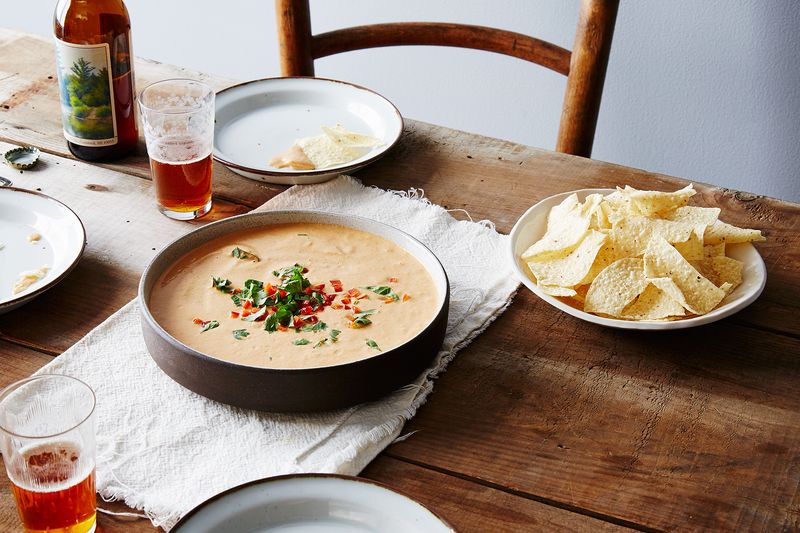 7. How to get big in the restaurant industry:

"I don't know when 'starting out' was for me... When I was 10, when I was hosting local parties for the neighborhood?" Just when you were feeling good about your kid's lemonade stand... 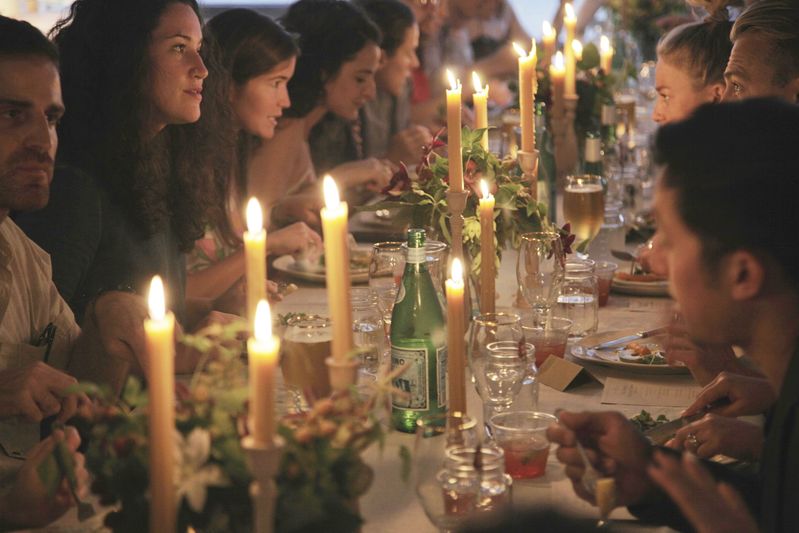 8. How to become a better cook:

"Sit as close as possible to the chefs and observe. I learn by example, and get so many ideas from watching and practicing. And I study—I read a lot." Attending a great culinary school like Le Cordon Bleu, she adds, doesn't hurt. 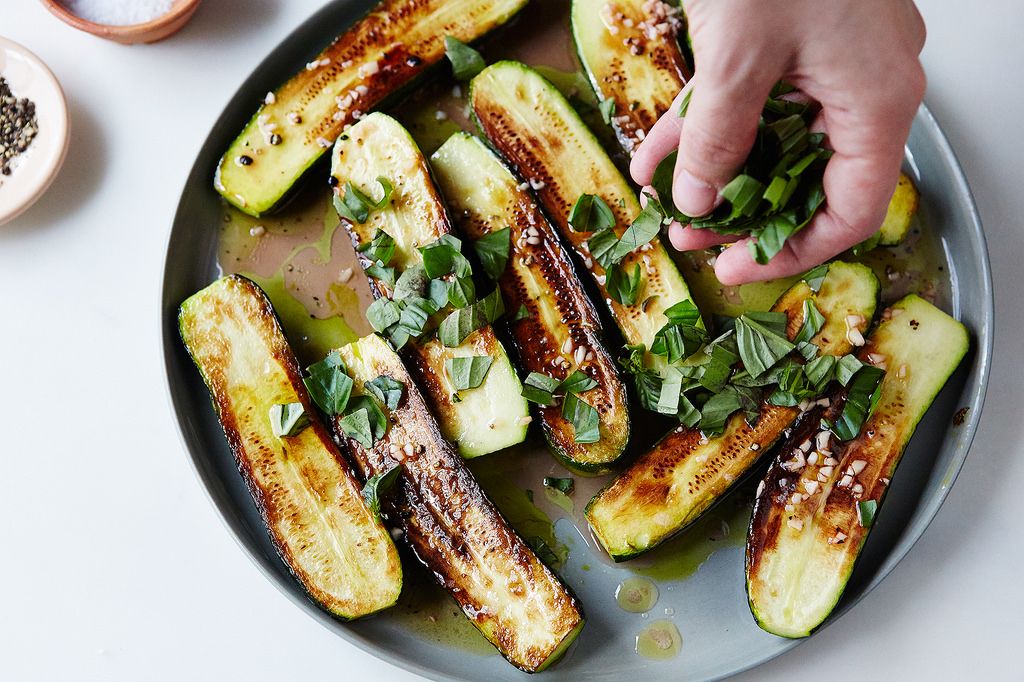 9. How to eat something that tastes terrible:

"If you don't see the whole thing, and if you put a clothespin on your nose, you can eat it." That's how she managed to stomach a durian fruit, known for being putrid. 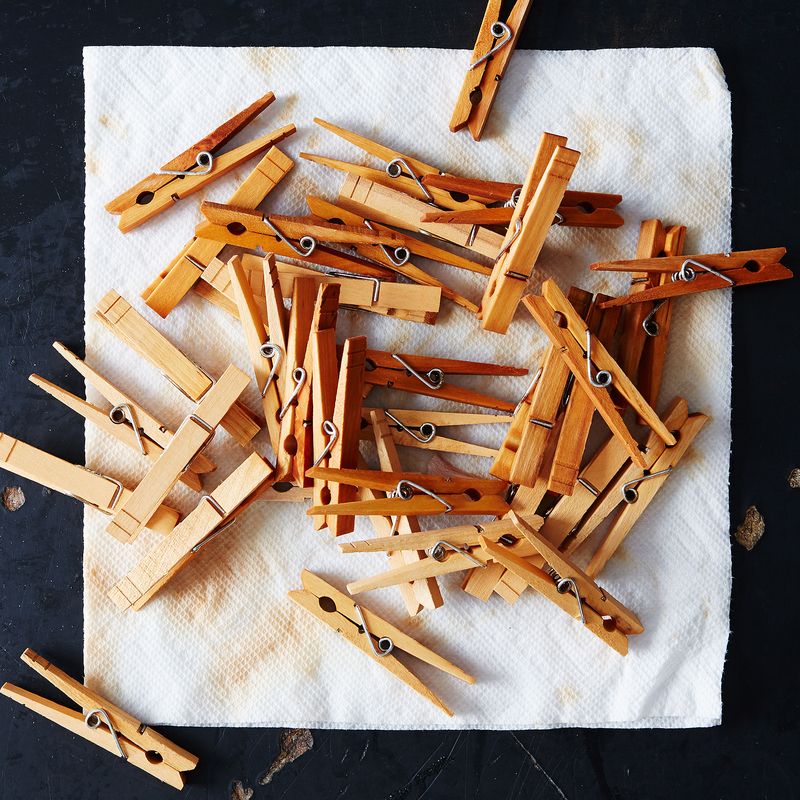 "I made crab apple jelly. I made dandelion salad." That was in response to a brazen question during Q&A about her time in West Virginia. She added that "there are some people working hard to improve our penal system and I support them." 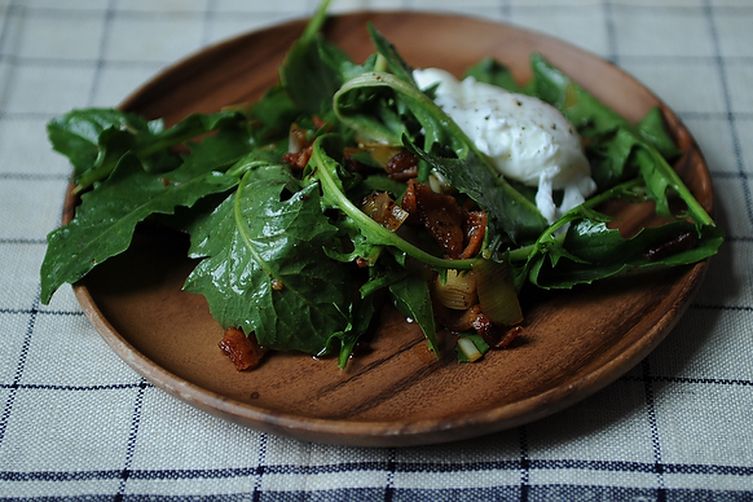 What's your favorite Martha one-liner? Tell us in the comments below!

Fredrik B. October 7, 2015
"Gluten-frees can just pick through everything"...?
I'm not sure that's how coeliac disease works.

walkie74 September 10, 2015
So...my celiac friend and my fish allergy friend won't be eating at Martha's anytime soon... nothing worse than getting to a party and realizing all you can eat are the garnishes and the veggie dish...

boulangere September 9, 2015
And, by the way, what DOES she eat with her eyes closed? All she mentioned is the clothespin trick.
Author Comment

boulangere September 9, 2015
You've got to love a woman who gets to the point and doesn't suffer fools gladly.
Author Comment