Where Pope Francis Should Eat When He's in NYC

Where Pope Francis Should Eat When He's in NYC

Pope Francis only has 36 hours in New York—we recommend he spend it eating. 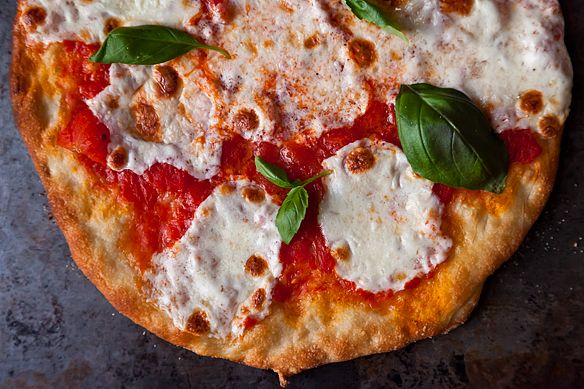 Rumor has is the Pope loves pizza. He's come to the right city.


Pope Francis—lover of pizza and the 266th Pope of the Catholic Church—lands in New York this afternoon for a two-day visit before continuing his United States tour to Philadelphia. Over the course of his barely 36 hours in the Big Apple, he'll be passing by some of our favorite places for food.

Here are our favorite spots for breakfast, lunch, and dinner along the course of Pope Francis's tour—should he have the oppurtuntiy to ditch the popemobile and dine: 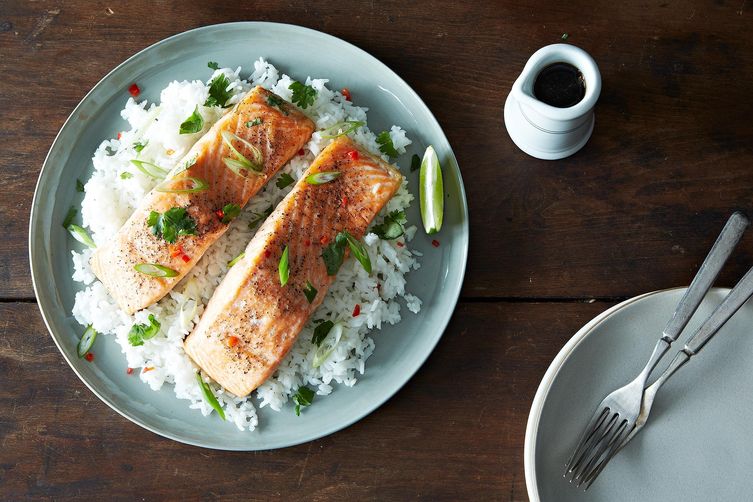 The pope is on a fish and rice diet—luckily, New York has lots of sushi. 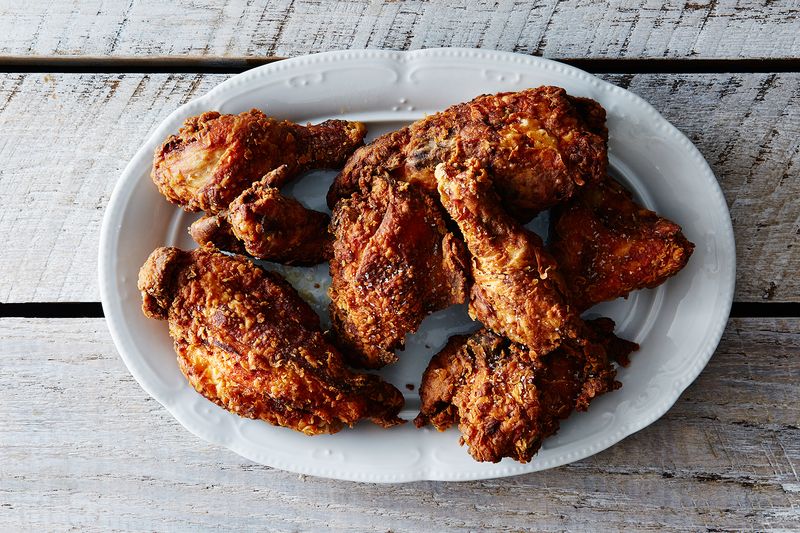 The fried chicken at Charles Country Pan Fried Chicken isn't all the different from a dish from the Pope's home country.

Do you like pizza as much as Pope Francis does? Did we miss out on any divine eats? Tell us in the comments below!