There are thousands of cooking blogs -- each week, we bring you highlights from the best. This week, a like-minded project in the honor roll of food blogs.

Once upon a time Amanda & Merrill gathered and tested thousands of well-stained recipes clipped by New York Times readers from the newspaper over the past century (or so). And thus, The Essential New York Times Cookbook was born. Ergo, the joy of a piece of newsprint -- oil-spattered and watermarked -- that bears the secret to your favorite salad, cake, or casserole is near and dear to our hearts.

The Wednesday Chef began under similar auspices: to cull and test the recipes Luisa Weiss had clipped from newspapers and other publications from years of poring over food journalism. Weiss relocated from New York to Berlin (a city she affectionally covers with her Berlin blog) and decided to tackle the task (aside: the best of blogs, this column finds, have a project or purpose propelling the posts). 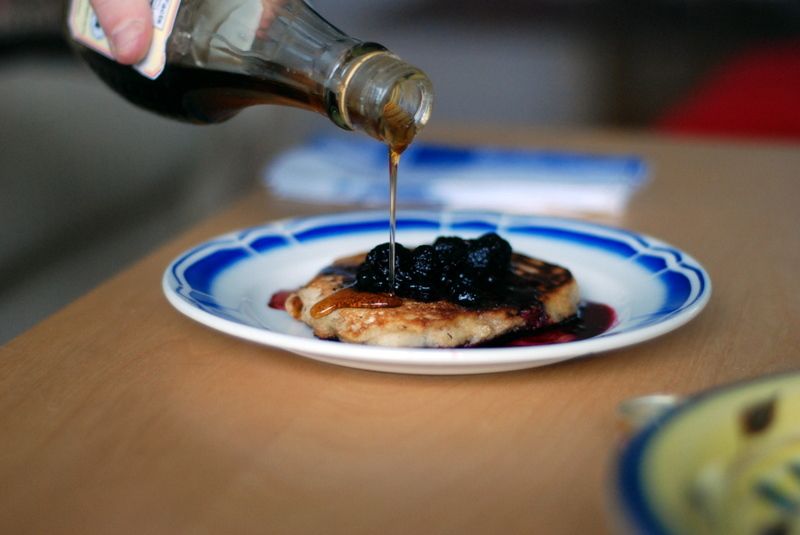 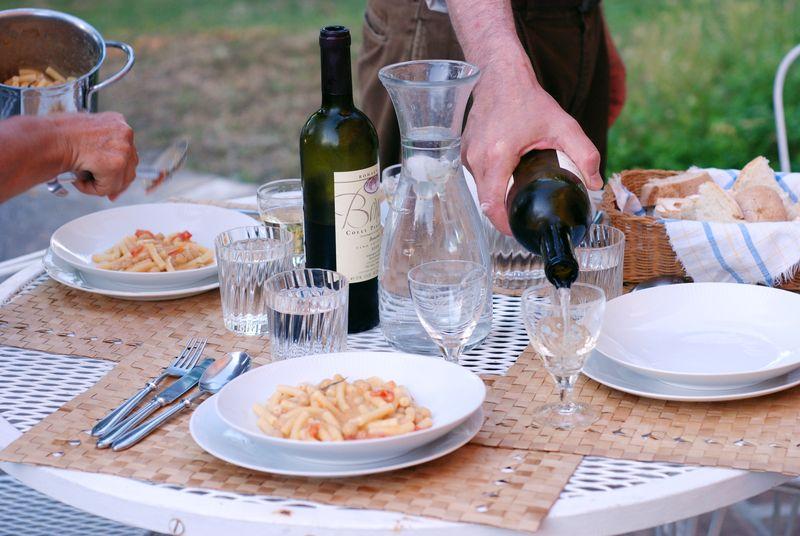 Why Wednesday? Well, that's when most newspaper dining sections come out, of course (duh, you knew that). While Weiss claims that, in her mind, the name has lost its caché, given the success of her blog and its departure from the original project, we think it has a throwback charm that reminds us of manila folders full of tasty hopes of meals to come.

A former cookbook editor, Weiss has a literary palate that's led her to uncover some of the best recipes in print. The Inspiring Reads section of her site confirms: this is a cook who reads, and reads well. Her epic comment threads are testament to a truth about food journalism to which we all subscribe -- recipes have audiences, especially the ones she chooses (try Mark Bittman's Tomato Paella -- an A&M fave that's perfect this time of year -- or David Lebovitz's Gateaux Bastille, which any follower of this Chez Panisse pastry chef gone Parisian culinary expat knows is iconic.) Just as books build communities of readers, recipes build communities of cooks. And thus, The Wednesday Chef and food52 are two peas in a pod. Just reciprocating the love. 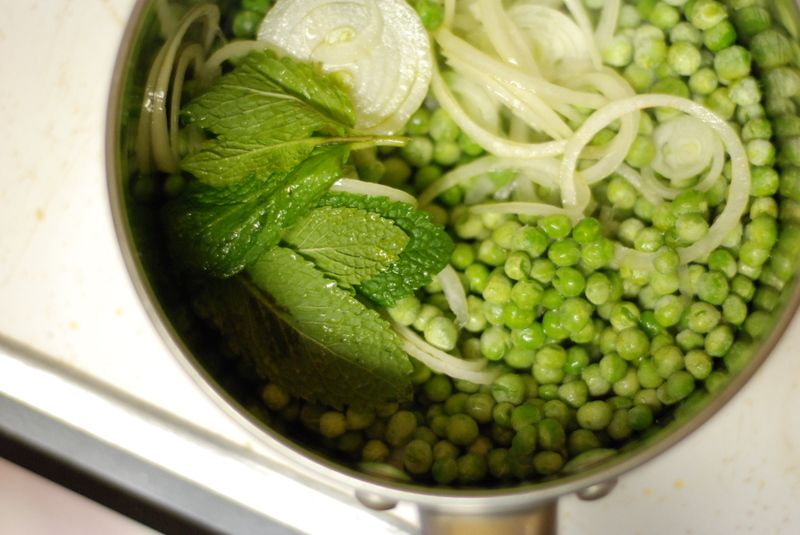 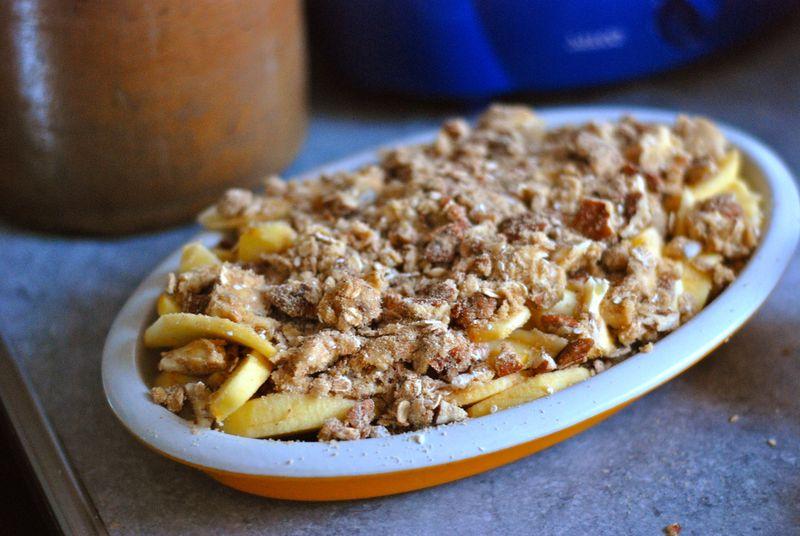 Luisa W. July 18, 2011
Thanks for the mention and thank you all for your absolutely lovely comments!! xx

Fairmount_market July 15, 2011
This is one of my favorite blogs and I loved reading about Luisa's relocation to Berlin at the same time that my sister had moved there. And what fun to read about her wedding (even better than William and Kate).

lastnightsdinner July 15, 2011
One of the first food blogs I ever read, and still one of the best.

mcs3000 July 17, 2011
Ditto. Congrats, Luisa on your wedding - so beautiful and joyful. I also want to thank Luisa for helping to make "Good to the Grain" by Kim Boyce a reality - it's my favorite baking book.

fiveandspice July 15, 2011
I love Luisa too! I think more than anything, I love how her beautiful soul shines through in the stories and reflections she shares on her blog. And definitely embodies the community of cooks spirit!

ejm July 15, 2011
Love The Wednesday Chef, as an American from NYC living in Germany it rings quite true. Lovely food, great writing and now even better to know that these two blogs are friends too.....

TheThinChef July 15, 2011
LOVE Luisa and love her blog. One of my longtime favorites!