The Tournament of Cookbooks Winner!

The Tournament of Cookbooks Winner! 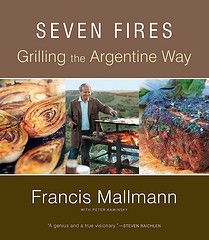 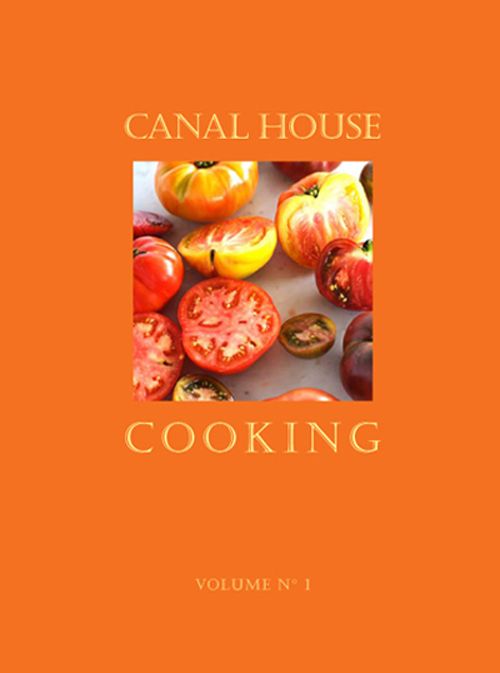 And as for the Piglet itself, the trophy goes to...

Congratulations to Francis Mallman and Peter Kaminsky, who accepted the Piglet tonight on behalf of both authors.

The final round was judged by Nora Ephron. 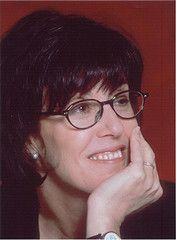 We had a great time reading all of the judges' decisions, as well as your comments along the way. Thanks so much to the authors and judges, and to all of you for participating in the first ever Tournament of Cookbooks. We're already looking forward to next year!