Winner of your Best Maple Recipe 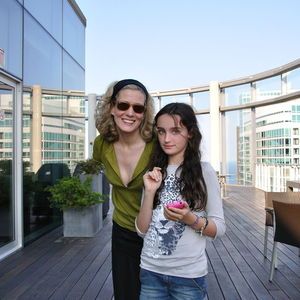 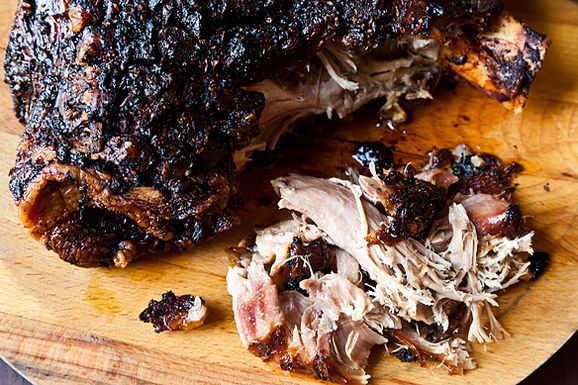 Growing up in a tiny town in southwest Virginia, I always hung out in the kitchen when my mother was cooking for me and my four siblings--and she was a great cook. We had very few restaurants, but in the summer we had lots of fresh corn and tomatoes and green beans and cucumbers. And, she would make cornbread all year round--heaven. I didn't eat in a fancy restaurant until my parents took me to the Hotel Roanoke, 90 miles away, where I had my first spoonbread, which, of course, is a more sumptuous, souffle-like version of cornbread. I think the moment I realized that the same plain ingredients that go into making cornbread (cornmeal, eggs, butter, milk) could also result in spoonbread was a pretty powerful one for me: Magic. They still have spoonbread on the menu at the Hotel Roanoke.

Chicken livers. You want me to eat them? You have to chloroform me first.

Michael Ruhlman's Perfect Roast Chicken, from his book "Twenty." I don't even really care about roast chicken much, but I made this version for my Aunt Mariah and Uncle John, and we were seriously bowled over. It really is perfect. And simple. It's very mysterious.

I recently made my own Splendid and Simple Salmon Vegetable Couscous, from Food52, for my sister Allison and her husband, Richard. Allison loves this dish, but I accidentally added way too much coriander--I think a tablespoon rather than a teaspoon. They ate first. I had mine later, after it had cooled, and realized that it was really, really bitter. They had eaten it all, and never mentioned that it was practically inedible. So sweet.

Chicago Chef Bill Kim's Asian Pork Meatball Sandwich Stuffed with Somen Noodles, Korean Chili Paste, and Mint, at Belly Shack. He uses this crazy-good pocket/flat bread that he gets at a local Iranian bakery. It's worth a trip to Chicago.

No apron. It wouldn't help. I am so messy; I should probably cook in my bathing suit.

It's still the lovely morning-after egg scene at the ending of "Big Night" but I am also very fond of the prison garlic scene in "Goodfellas."

Suzanne Goin. I worship her.

Probably C. I love cooking when people are around, unless they try to "help" too much.

10. When it comes to tidying up, you usually: a) clean as you cook; b) do all the dishes once you've finished cooking; c) leave the kitchen a shambles for your spouse/roommate/kids to clean.

A., at least, as much as possible. I'm looking for a spouse to clean up after me, if anyone knows a nice single man, who also happens to own a Wolf Endurance Series stove.

drbabs April 13, 2012
Congratulations! You are so funny. Aprons are a lost cause on me, too, though i do occasionally remember to change into the already-stained shirt before tackling a big project..

EmilyNunn April 13, 2012
Thanks Aargersi and KB! I am honored to be part of this sinister triangle!!!

aargersi April 12, 2012
Congratulations! If you ever make it to Austin for a visit ... we DO cook in our bathing suits a LOT (one must be cautious though).