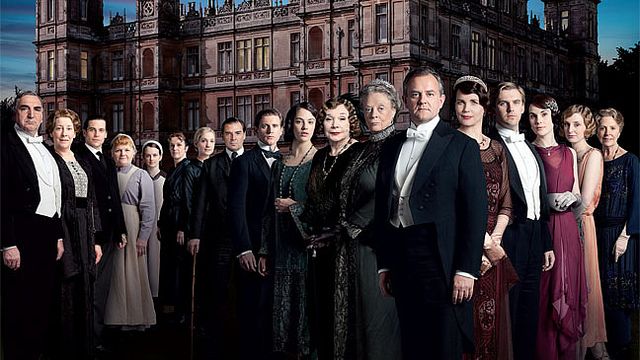 Let's be honest here: what food-and-Downton Abbey-lover, while staring googly-eyed at the television, doesn't wish for a moment that they were Daisy?

Sure, she's bullied by everyone on the staff, and sure, that whole marrying-William-for-a-hot-second thing was awkward. (We never understood her hesitation, anyway. William was adorable.) But we'd love nothing more than to learn about British cuisine under the expert-if-grumpy Mrs. Patmore -- and to make those pies, those roasts, and those grand luncheons and dinners with her skill, her gusto, her confidence.

It's in honor of Daisy and Mrs. Patmore that we bring you a Downton Abbey-inspired menu for the third season's premiere on Sunday. To cook like Mrs. Patmore, and eat like the Granthams? Why, that sounds even more exciting than the premiere itself. (Well, almost.)

We may just need to get one of these handmade vintage copper pots to get the full effect. 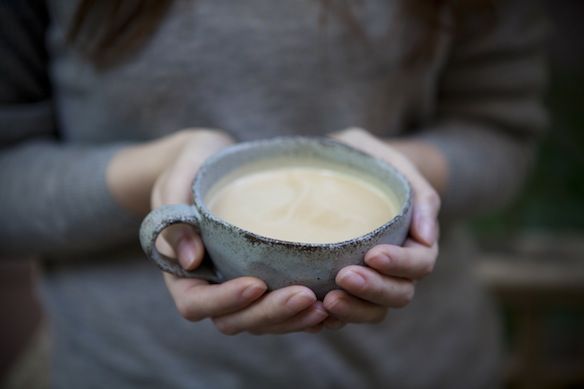 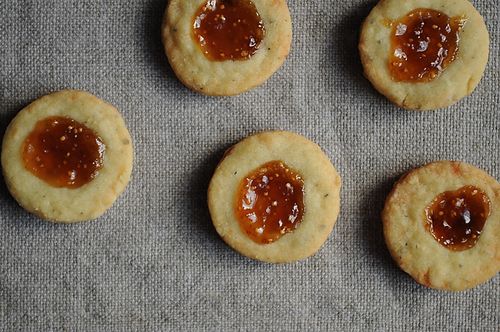 The Granthams must've snacked on things called "savouries." We're sure of it. 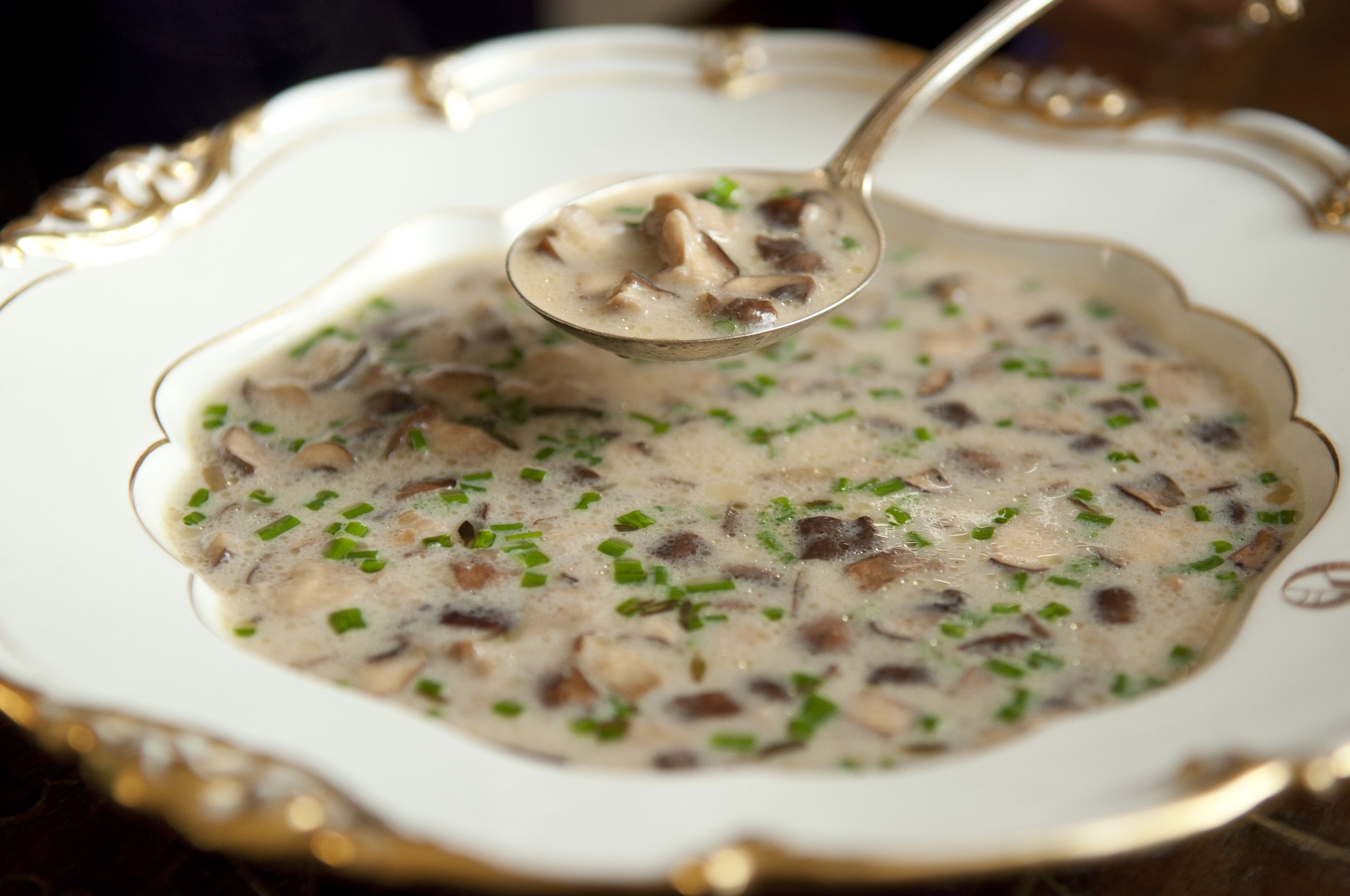 We like to picture this soup filling one of those gorgeous soup tureens at the Downton table. Be careful -- don't be like Mosely and spill it everywhere. 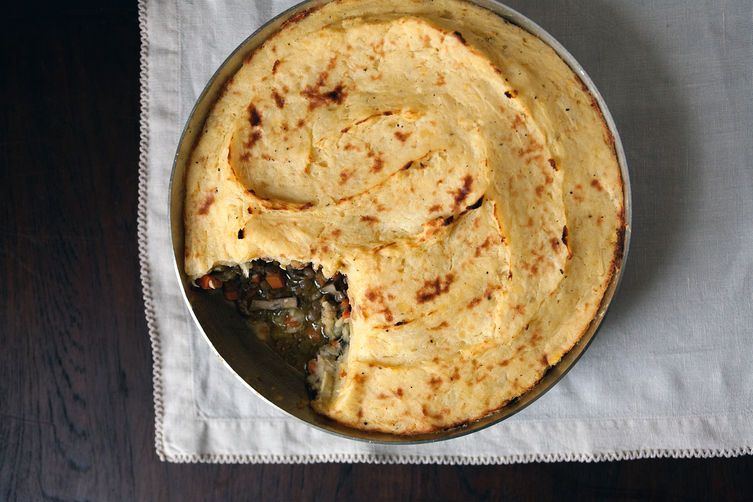 Remember when Mrs. Patmore used salt instead of sugar? Not to fear -- there's no crust to mess up in this dish.

Spatchcocked and Braise-Roasted Chicken by amanda 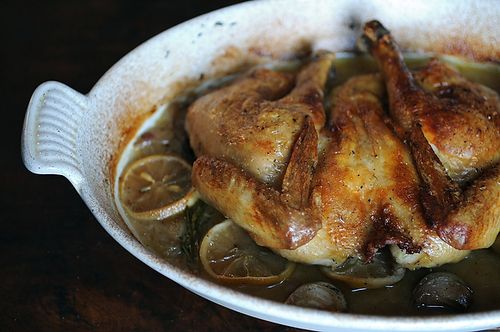 Here's a roast chicken worthy of the Grantham table -- just be sure not to pull a Patmore and drop it. (Plus, we really like saying "spatchcock" in a British accent.) 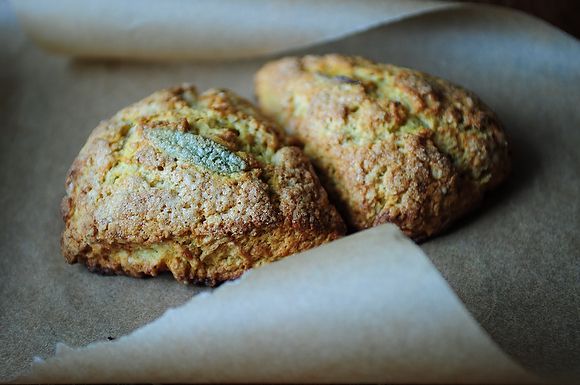 A tea-time stand-by makes an appearance at the dinner table. 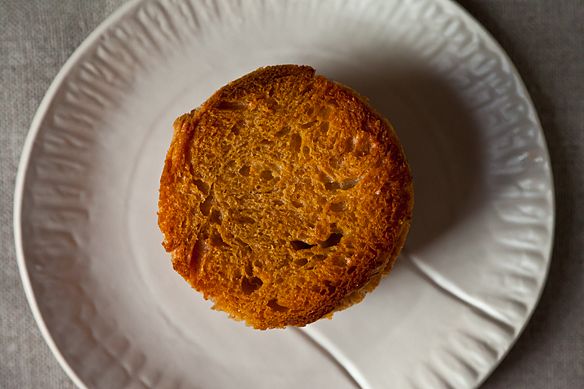 Cora insists that charlottes are the newest fashion. We are totally on board. 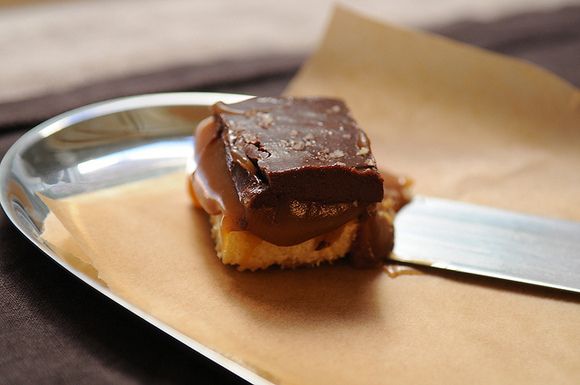 Sure, the Granthams may have lost all of their money -- but they're still pretending, and so can we.

Downtonfan February 21, 2013
No pictures I am afraid in either one. Abbey Cooks Entertain written by a fan for fans with full color pictures and 220 recipes.

dusty516 January 1, 2013
I'm so looking forward to the premiere of season 3; this looks perfect! I'll definitely be making a few of these recipes--especially the Dirty Chai Toddy--for my Downton viewing this season.

scott.finkelstein.5 January 1, 2013
Savouries come last in the course order. Personally, I'm fond of those with anchovies.

DowntonCooks January 1, 2013
I am a big fan of the Charlotte. If you have got a taste for Downton dishes my blog has 120+ recipes (and Downton gossip too), at my www.downtonabbey.com. My new ecookbook Abbey Cooks Entertain is now available on Amazon.