A Magazine from Serious Eats

Today, we chat with Ed Levine and Kenji Lopez-Alt about the new Serious Eats Magazine. 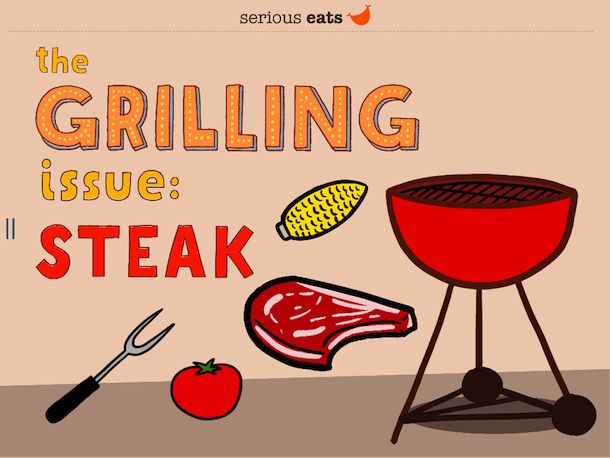 If you have a computer and an interest in food, you've likely learned something from Serious Eats. Since its inception, Serious Eats has celebrated every kind of food, in every way possible. (You remember our Cherpumple-off, don't you?) And this week, they announced the launch of a brand new magazine for iPad and iPhone!

Today, we're talking to the site's founder, Ed Levine, and Chief Creative Officer Kenji Lopez-Alt to learn more about the new magazine -- and get some pizza grilling tips, to boot.

What inspired you to come out with a magazine in the first place?
Ed: We were looking for a way to organize and present our content in an easily digestible form. Also, we publish so much content (over 200 stories a week) that we wanted a way to showcase some of our archived content that people might have missed or glossed over.

How much of the content in the Serious Eats magazine is new, and how much has already been published?
Ed: It's all from the archives for now, though that might change. The cover is new (designed by our designer extraordinaire Tracie Lee), the Robyn Lee food and equipment drawings are new, and the letter from me in at the beginning was obviously written just for the magazine.

Kenji, you mentioned that you threw cookouts all summer to test recipes -- which was the most popular?
Kenji: Pizza is always one of the most popular grilled foods, but of course, steak is always a killer -- but only if it's perfectly cooked! I've never known anyone to say no to grilled corn either. My most popular cookout was probably the one in which I was testing out a half dozen grilled corn topping variations.

More: We like basil butter smeared on our grilled corn. 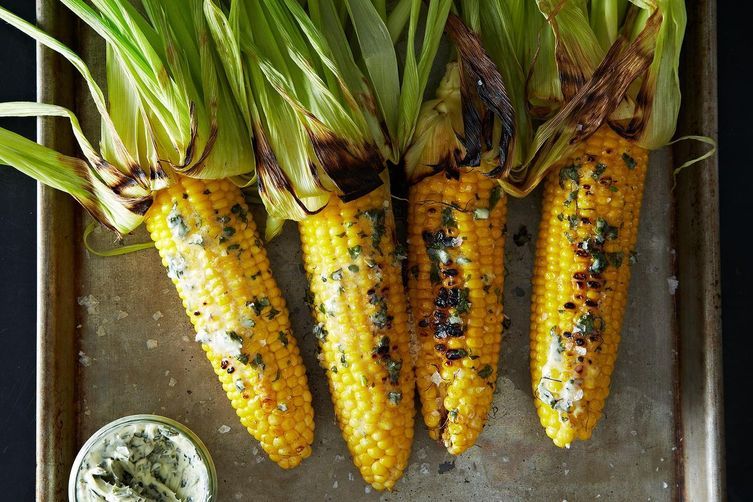 Let's talk about pizza. What is the most important thing to remember when grilling it? Do you alter your dough or your toppings significantly when you switch from a stone to a grill?
Kenji: When grilling pizza, you brown the crust first, flip it, then top it as the bottom crisps up, so it's important that your toppings are par-cooked, as the top of the pie won't see as much heat as it does in a normal oven. The other key step is to place the cheese under the toppings so that it hits the direct heat of the hot dough and melt.

How have you seen the online food scene change since your first days at Serious Eats? Is the magazine a product of any of these changes?
Ed: The online food scene is constantly evolving and changing at the speed of light. It's also becoming more and more crowded, so we hope the magazine gives us another way to stand out. It's also another way for us to showcase and deliver the content we create.

The magazine also serves to remind people of just how much high-quality content we create. As I said in my letter from the editor, even I miss some great posts. The magazine allows us to resurface some of our favorites. After all, we have written and photographed and videotaped close to 50,000 posts. That's a lot of cooking and eating.

Want a (free!) copy of the first issue of Serious Eats Magazine? So do we. Download it here.