Winner of Your Best Quinoa Recipe

For our latest contest, we've partnered with the only people we can imagine doing a quinoa contest with: Bob's Red Mill. (If they don't know grains, then we don't know who does.)

Congratulations to Loves Food Loves to Eat, whose Quinoa Cookies with Coconut & Chocolate Chunks won the contest for Your Best Quinoa Recipe! 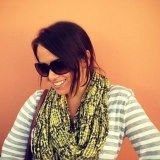 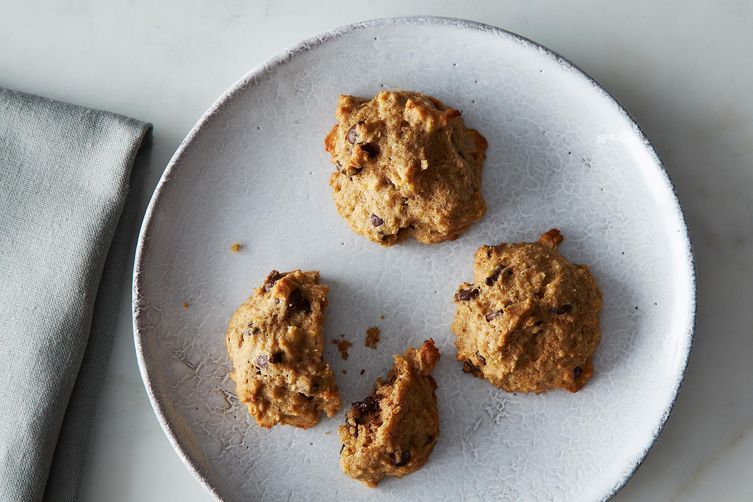 1. Describe an early food experience that has influenced the way you think about food and/or cooking.
My parents are really creative cooks, especially for the rural area I grew up in, so I was always showing up to school with "exotic" lunches like whole steamed artichokes, smoked salmon dip, hot and sour soup, or Hungarian paprikash. I also learned to eat seasonally and take advantage of local resources. I grew up along the Columbia River, so we always had freshly caught salmon and foraged mushrooms in the fall, and buckets of huckleberries and fresh produce in the summer. Then my mom would go canning crazy, putting up salsa, pickles, and tons of jam, and my dad would smoke and can jars and jars of salmon to last us through the winter. Now, I live in an apartment in the city, so can't really live off the land quite the same way my parents do, but it definitely influences how I think about food.

2. What's your least favorite kitchen task?
Unloading the dishwasher. Luckily my boyfriend is really good at it!

3. Your favorite kitchen tool?
My KitchenAid stand mixer. Until I got one, I never baked...like...never. Now it just sits there in plain sight everyday, begging me to cream some butter and sugar.

4. What is your idea of comfort food?
I think Thanksgiving dinner is the ultimate comfort food: mashed potatoes and gravy, green beans, turkey, stuffing, pie, the works. It's such a warm, comforting meal, and it reminds me of being in the kitchen with my family (which is crazy and hectic but also the best place to be).

5. What is your greatest kitchen disaster?
A few years ago my sister and I tried to make pho. We simmered our broth for hours, then we came to the step where we needed to strain it, and in a totally weird, not-thinking moment, we strained it over an open sink -- keeping only the pieces of anise, cinnamon, and spices, and draining away our flavorful broth. I think we went out for pho that night.

Madison M. September 19, 2013
Just made these cookies but swapped out the flour for gluten-free all purpose flour and 1 1/2 teaspoons xanthan gum and they turned out great! What a fun recipe and delicious cookie. :)

Loves F. September 19, 2013
Awesome! Thanks for the GF tip... I'll share that on my blog as well (lots of people ask how to adapt these cookies)!

ChefJune September 19, 2013
Congratulations! I am looking forward to making those cookies. And I feel your pain about the broth. I did that once, too....

Loves F. September 19, 2013
Thank you! And re: the broth...I'm so used to draining the water off pasta, etc, that it was just a natural reaction!

EmilyC September 19, 2013
Congratulations! I enjoyed reading your Q&A and look forward to trying your cookies!

lapadia September 19, 2013
Congratulations Amber! I love my KitchenAid, too, oh and, that is some kitchen disaster after simmering for hours, yikes!

aargersi September 19, 2013
Congratulations! Love that you were raised foraging and canning - that's awesome. I am sad for your broth.

Loves F. September 19, 2013
Thank you! I just got word from my mom that she bought a whole tuna at the Oregon coast and canned 54 jars of tuna! Can't wait to get a few jars from her!

savorthis September 19, 2013
Congrats! love your Q&A. I always had weird stuff at lunch too and we have done that with broth! In addition to leaving it out all night. So intensely disappointing.

Loves F. September 19, 2013
Thank you! It was kind of embarrassing having all the weird lunches as a kid, but now I embrace it (and I look at Amanda's kids lunch series on here with serious jealousy!!)